Brendan Graham is known for penning the lyrics to 'You Raise Me Up', as well as writing the lyrics and music to Eurovision winners, 'Rock 'n' Roll Kids' (Dublin, 1994) and 'The Voice' (Oslo, 1996).

Irish songwriter Brendan Graham has written the lyrics to 'For Me', a poignant new song that commemorates the 50th anniversary of the decriminalisation of homosexuality in Norway.

'For Me' will be officially launched tomorrow by Anette Trettebergstuen, Norwegian Minister of Culture and Equality. The track will premiere at a formal event at the Norwegian National Library to mark the 50th Anniversary of the removal of Section 213 in the Norwegian Penal Code of 1902.

The events that took place at the Norwegian Parliament on April 21st 1972, represented an important milestone in the fight for LGBTQ rights, but the battle was not won at that – and still isn’t. However, Norway scores well in the Rainbow Europe country ranking, placing 6th among 49 European countries. The index is based on laws pertaining to same-sex marriage, adoption, rights for transgender people, and more.

Bjarte Hjelmeland performs 'For Me' with the Oslo Fagottkor Choir – a name selected carefully by the choir, deliberately using the Norwegian word for bassoon to dismiss prejudice – emphasising the song’s current relevance amid the challenges LGBTQI people still face, in so many countries around the world.

"In times like these, music can uplift and bring us together," Bjarte Hjelmeland stated today. "A song about standing up for oneself and fighting for one’s rights is a song I really want to sing!" 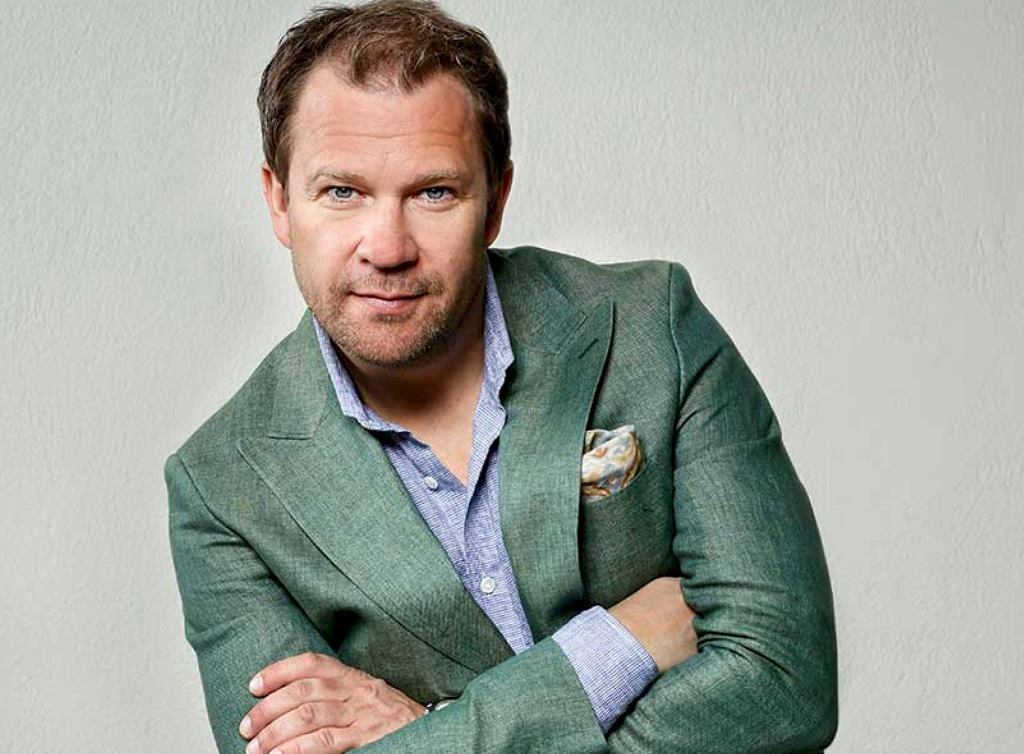 "When Brendan Graham sent me the lyrics to 'For Me', I immediately thought of all my friends in the Oslo fagottkor choir," says Norwegian composer and pianist, Tove Kragset. "Through the many years we have worked together, I’ve heard so many compelling stories and I want to dedicate the song to them."

Kragset wrote the music and also arranged/produced and plays on the recording of 'For Me'.

"I wrote the lyric to be an expression of individual empowerment and left it open to be an anthem for diversity and recognition, whatever the cause - gender, race, ethnicity, sexual orientation... whether it be as a general or, individual expression of self-realisation and identity," says lyricist, Brendan Graham.

Speaking from his home in Mayo, Graham delivered a message to the Norwegian people, thanking them for their support and praising the Oslo fagottkor, singer Bjarte Hjelmeland and co-writer Tove Kragset.

"This is the vote of the Irish jury. Douze Points to Bjarte, to the stunning choir and to my wonderful Norwegian co-writer Tove Kragset," Brendan says. "There have been a number of cross-cultural collaboration between myself and great Norwegian writers and musicians, but none so inspirational as this one with Tove and yourselves. Today is an important day. It's an important event commemorating a very important day of 50 years ago. Thank you so much for inviting me in. It's a great honour.

"Norway has been an example to the world of what this song is about," he adds. "Your country has often led the way in being expansive, liberal, embracing diversity and being an open place to live. When writing 'For Me', I wanted to express my own right, and the right of every person, to be their own selves. To be individual, a unique human being – irrespective of creed, colour, cultural conditioning or sexual orientation.

"It's important for us not to fear the fear of being unrealised as a special person," Brendan added. "A beautiful, spiritual being. And also, not to be afraid to stumble and fall on that journey towards self. We are all, in one way or another, fumbling for that light. I am with you in both song and spirit."

Check out the video in full below:

'You Raise Me Up,' the song that Graham wrote alongside Rolf Løvland, continues to make a global impact and has been included in scores – if not hundreds – of global commemorations. The most recent was the closing ceremony of the Beijing Winter Paralympics. The track was also recently featured in two international television shows – Korean mini-series You Raise Me Up and Norwegian Netflix thriller Post Mortem: No One Dies in Skarnes.