However, I didn’t want to stop there. Every day, we are learning new things about sex and – writing this column – I have the opportunity now to meet amazing people who can educate me even further.

After meeting at a panel discussion recently, I got the opportunity to sit down with Dr Caroline West – and to pick her brain about all things sex and porn-related. Dr West has just finished her PhD on ‘Pornography and Feminism: Power and Stigma’. She lectures at DCU in Sex Studies and the psychology of marketing. As if she weren’t busy enough already, she also teaches classes on consent and sex-ed on the side. Now there’s some work-rate!

Caroline first did a masters in Sexuality Studies. What that involved, she says, was “essentially watching Freud spend 10 years of his life telling women how they were wrong about their own bodies, their own orgasms and their own sexualities.”

The performers talked about how they can be stigmatised by potential partners – from being seen as nymphomaniacs to being thought more likely to cheat. 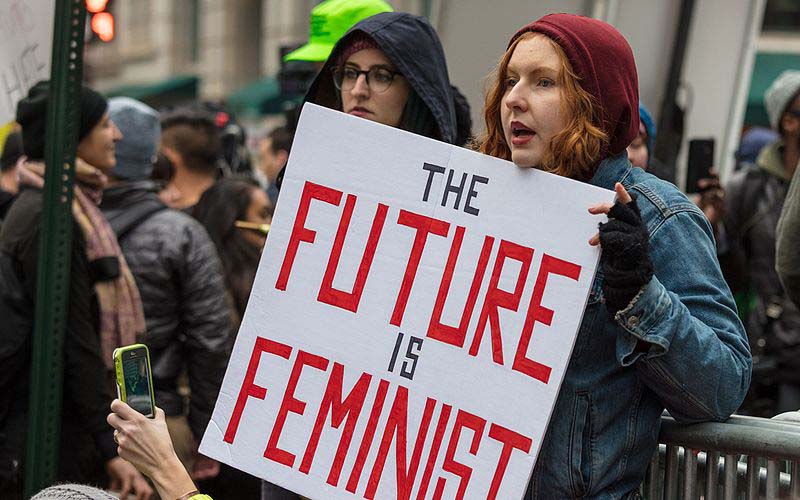 Talking to Caroline, it becomes clear that binary thinking will undermine the conversations that are needed now about sex. Caroline speaks with excitement about the emerging generation and the power they have shown by demanding their rights to bodily autonomy, as well as to consent classes and so on.

Sex News of the Year: Future Illnesses
Huge spike in STI cases reported since January 2022
The Hog - Drugs: "Is The World Finally Waking Up To Progressive Policy?"