The Hog: "We need to recognise and respond rapidly to changing economic and geopolitical realities"
Credit: Cameron Strandberg.

There is no question about it: the natural world is in a state of chassis. Icebergs are melting. Forests are burning. The ocean is rising. Drought is spreading. And our food chains are in jeopardy. Unless we get a grip, global disaster is inevitable. It is time to think smart, stop preaching and act now…

You know, for a brief and febrile few days in July, you’d have thought we palefaces were being roasted alive.
We weren’t. Not by a long shot. Not even with a new heat record for Ireland of 33˚C set in the Phoenix Park on July 18.

Let’s put it in perspective. One day later a temperature of over 40˚C was recorded in Lincolnshire in the UK.
Records fell everywhere. The weather station in Cazaux in SW France recorded 42.4˚C on July 18. A few days earlier the mercury hit 45.6˚C in the Andalusian city of Almonte and 47˚C in Pinhão in Portugal.

Many weather records have been broken in recent years. Storms are getting stormier, waves higher, winds stronger, heat waves hotter. Droughts are longer and more severe, floods are deeper and more destructive.

There is nothing short-term about this. Look at the averages for terrestrial and oceanic temperatures over the past 120 years. They all point one way. 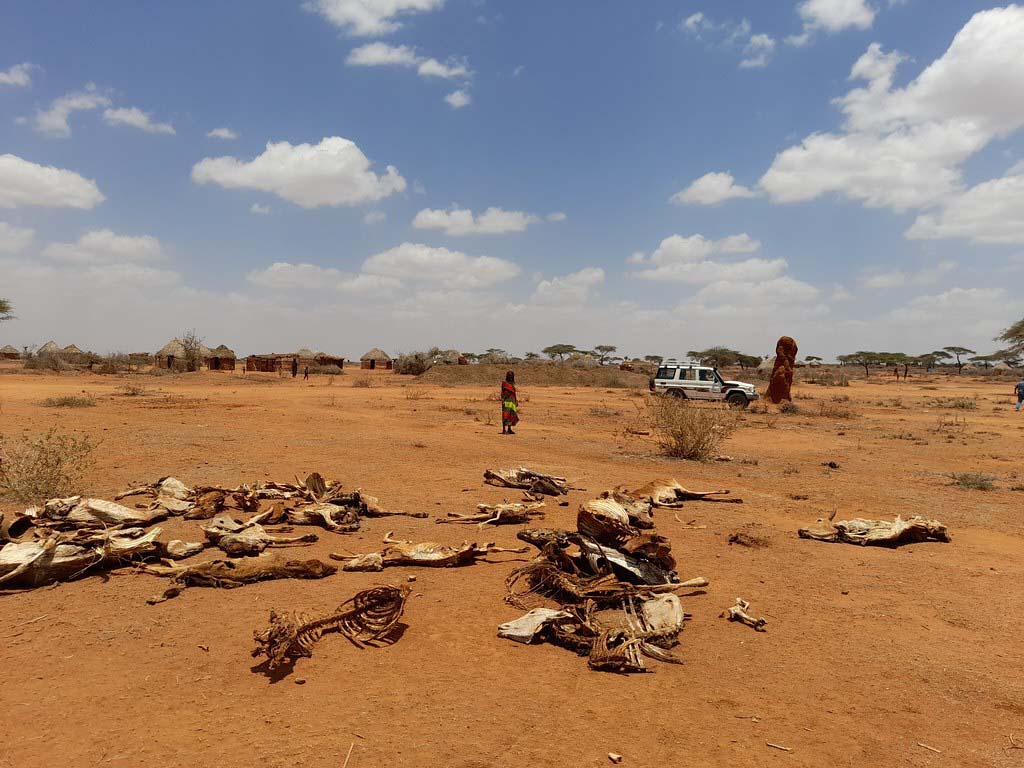 However, we’re a small island in the North Atlantic, so it’s not right in front of our pale Irish faces.
Our oceans mitigate the heat and also, for all its slips and chills, the cold of winter.

And besides, most of us now get our news feeds on hand-size screens. The apocalypse will be minimised. So, we’re liable to be complacent about what’s happening elsewhere.

The truth is that it can’t go on like this.

That’s why we’ve got a climate action plan. The one that is resisted by those who think they’re being picked on and ignored by a lot of hypocrites in SUVs.

Across the board, there has been scant acknowledgement of the difficulty faced by the Government in reconciling very different views and intentions.

Yeah, that’s what they’re paid to do. But, as we’ve written before, policy formation and decision-making in Ireland are usually based on what can be measured and managed, not what must be done. The time-frame is usually short-term.

And a fundamental mistrust of the public inheres in the process. But on climate, as with public health, this derives more from the ideologues and experts that inform it than from the politicians.

Climate change targets were set without the deep-tissue debate – what is known in Nordic countries as deliberative democracy – necessary to achieve consensus on what are indisputably very tricky questions.

And, useful as it might be in many ways, a Citizens’ Assembly doesn’t tick that box.

What we got was a lot of noise within the echo chambers, but far less across the rooms.

Much of the expert discussion is very intelligent and on-point, but it’s also detached: either too cerebral or too missionary.

Because this is how it’s done here, the Big Plan was devolved to Government Departments. That means, in effect, to sectors and silos. In turn, the climate change agenda became a process to be managed, a list of boxes to be ticked. Or unticked, as the case may be.

We might have asked everyone to imagine, discuss and agree what rural Ireland should be like, as we unfold a new carbon neutral future; what we’d all be prepared to do to make that vision a reality; and what opportunities it would present in changing rural life for the better. Instead, the agenda was surrendered to technocrats, ideologues, evangelists and managers.

Had the discussion gone well, we might have achieved a grand consensus. A wave of enthusiasm could have been engendered for a Vision for a New Rural Ireland, that was agreed to and owned by all. 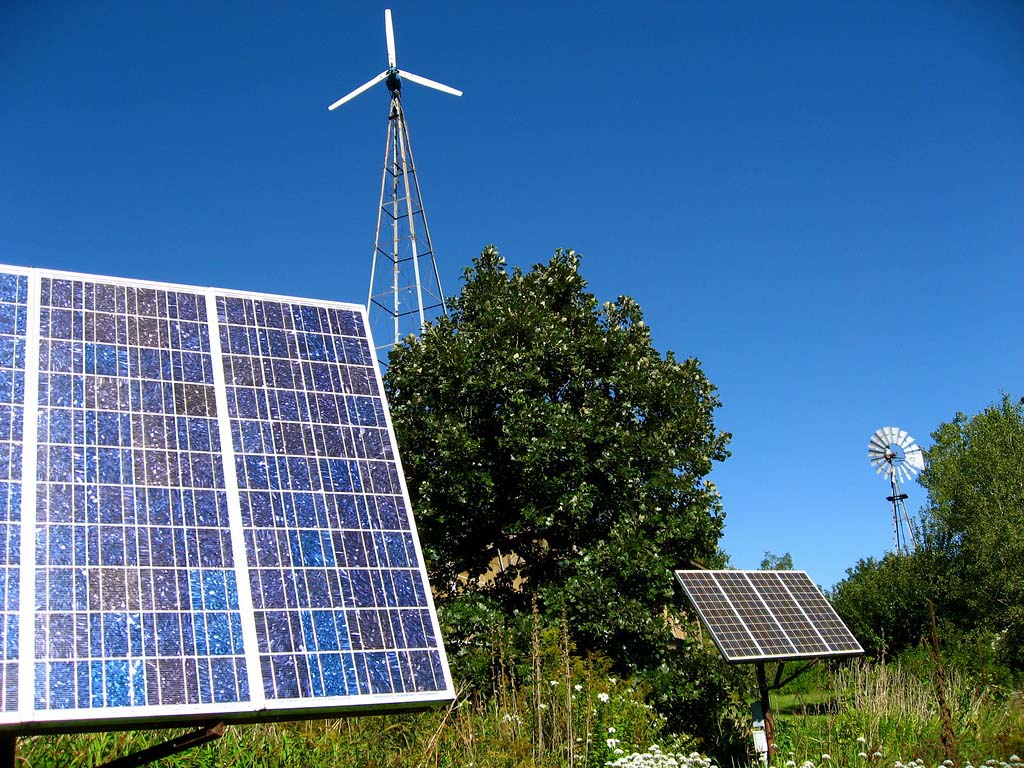 Perhaps even a New Rural Ireland Partnership Programme, with co-funding from the Common Agricultural Policy. After all, as the EU’s website says the CAP is “a partnership between agriculture and society and between Europe and its farmers”.

Among its aims are “to support farmers and improve agricultural productivity, ensuring a stable supply of affordable food”; “to safeguard European Union farmers to make a reasonable living”; and to “help tackle climate change and the sustainable management of natural resources.”

Instead, we’ve wound up with conflict and bitterness, triggered by what sound like authoritarian and moralistic directives to farmers and domestic turf cutters alike: in other words, a gift horse for the rural independents and Sinn Féin.

The weakness of a coalition Government may be a factor. The balancing act is always tricky. And, of course, idiots and populists of left and right are always primed to pounce, as are the media.

The recent very short heatwave is a prime example. Terrestrial and social media came down with heat stroke.

It was a golden opportunity for panic headlines and moral strictures on carbon and methane targets and the need for a new era of eco-authoritarianism.

Cue more evangelism and accusations of missed targets. And then complaints about cuts. Win win.

Self-righteous it may have been, some very important points were missed in the hoo-hah.

Firstly, on this Atlantic island we don’t need to worry overmuch about how hot it will get here. But we DO need to worry, a lot, about rising sea levels; and about global food and energy supplies.

We also need to start planning now for what looks inevitable – a huge increase in migration from burned and unliveable regions of the earth towards more temperate zones.

Secondly, we need to recognise and respond rapidly, and effectively, to changing economic and geopolitical realities.

It’s not all bad news. For example, Russia’s imperialist war on Ukraine has done in six months what the eco-evangelists have been demanding be done over the next decade – slash global economic and industrial growth and massively increase the cost of energy and food. 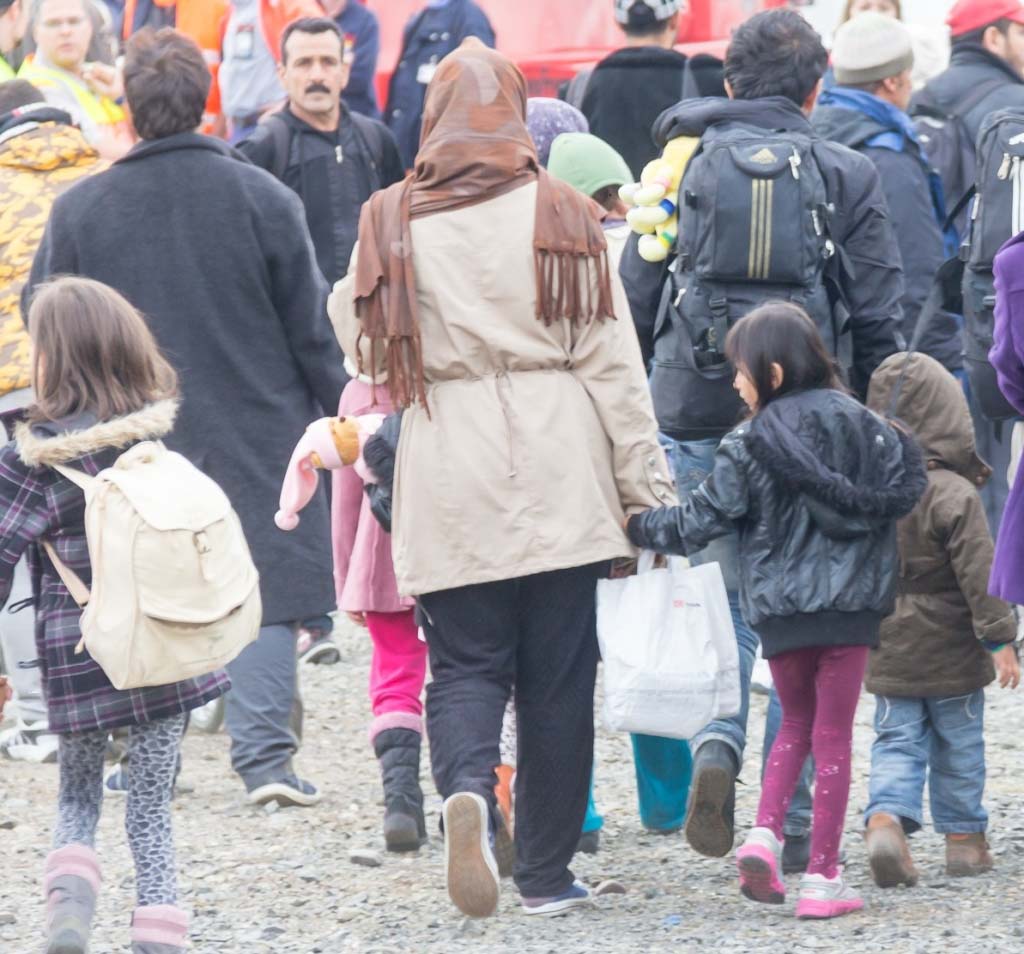 Emissions must have fallen as a result. It may well speed the transition to carbon neutrality by a couple of years.

But, in Ireland, we have to develop a much more fleet-footed and flexible planning approach. In particular, we have to be willing to resort to intelligent bridging measures between where we are now and where we want to be.

So, for example, we’re still sticking with the decision not to import and store liquid natural gas (LNG), even though gas supplies are currently in jeopardy across Europe.

So should we, while we also get on with the job of fast-tracking the building of a sustainable energy infrastructure.

We need to keep the lights on and heat in our homes this winter.