You’ll kick yourself - in slow motion, and with gratuitous blood loss, of course - if you miss the the rip-roaring game version of Sam Raimi’s cult splatter-flick, Evil Dead.

There’s a brilliant moment in Sam Raimi’s Evil Dead II (1987) in which hero Ash (played by Bruce Campbell) lops off his possessed hand, only for the offending paw to beat the crap out of him. Eventually Ash captures his hand in a bucket and puts a heavy volume on top to keep it contained. The book, naturally, is Hemingway’s Farewell to Arms.

This multiplayer deathmatch adventure keeps the dark humour and goofy one-liners that made Evil Dead so memorable. Bruce Campbell is back in the saddle to voice the hero – “groovy, baby” - and you can play characters from the films and TV series. Up to four survivors join forces to locate map fragments, create a ritual and banish the dead.

In a twist to the genre, a single player controls the opposing demonic force, zipping around the map with disembodied glee, and spawning slobbering Deadites who mob the heroes like they’re shoppers on Black Friday with the last packets of loo roll.

Glimmering with a slick, aluminium body, lights running along its front, and a screen that bends back 180 degrees to allow everyone to have a gawk, Lenovo’s new generation of gaming laptops mean business. The Legion 7i and 7 (both 16-inch laptops) are built like nuclear bunkers.

There are multiple ports for external monitors, a finger print scanner, and a choice of NVIDIA GeForce or AMD Radeon graphics cards to support the most taxing of 2022 games. Lenovo dropped a pound in weight, literally, for their Slim 7i and 7. The models come in FHD or 4K displays, blasting smooth visuals from their aluminium chassis.

All these laptops are expected to hit the streets from July and range in price from €1,899 up. 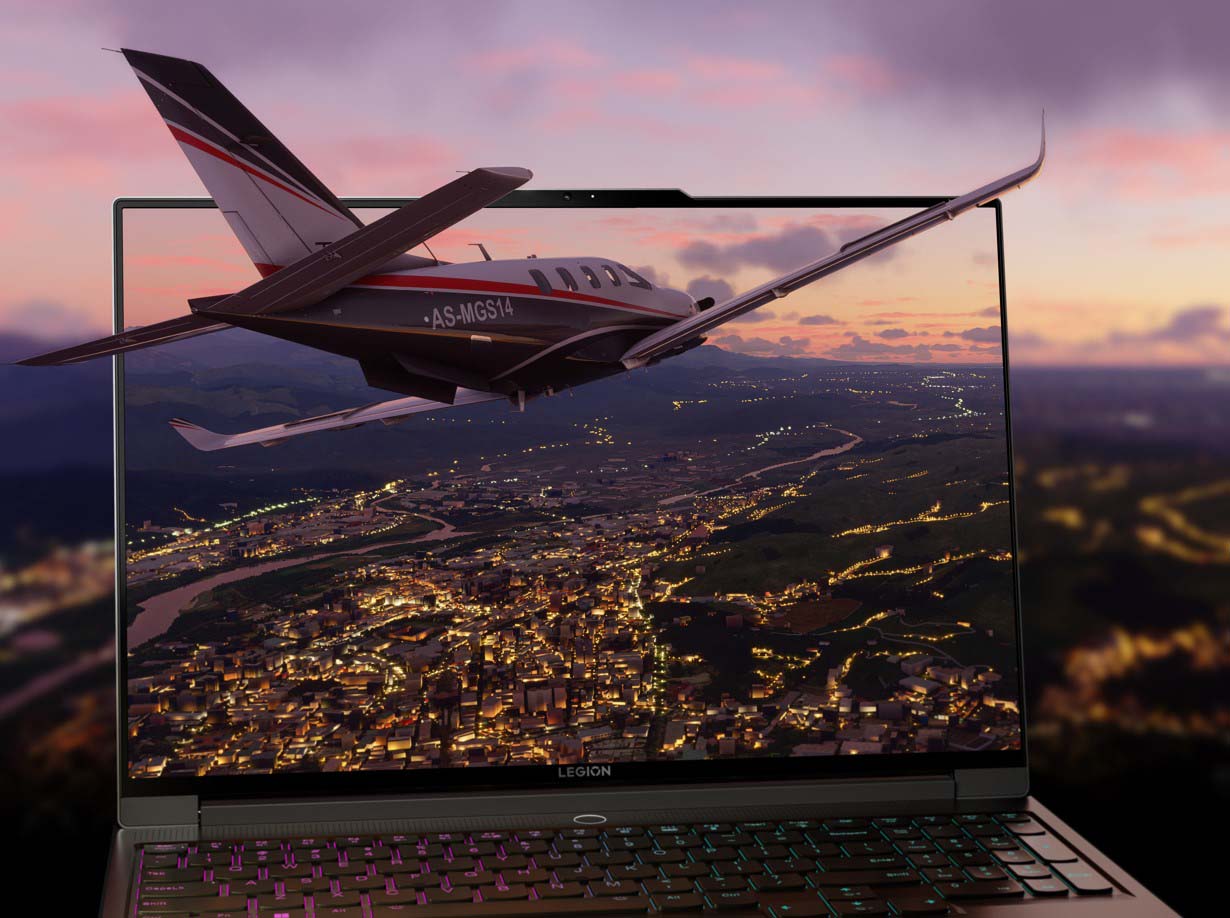 When is a smartphone not a smartphone? When it’s a games console in disguise: that’s when. The Asus ROG is the Alienware of phones: a dedicated gaming machine that allows you to play power hungry titles such as PUBG Mobile or Call Of Duty on the bus.

A Snapdragon 888+ processor squeezes every ounce of power out of games and the dual speakers produce clear in-game sound effects. A 3.5mm headphone jack lets you get up close with the audio.

A few onboard gimmicks separate the ROG 5s from your average top tier phone. It supports ten different motion controls, allowing you to steer cars in racing games with subtle swivels of the device. Side sensors give you extra control for games and a clip-on external cooling fan lowers the temperature of the phone when the action heats up.

Asus ROG 5s costs a fortune – retail prices start at around €1,000 – and its mobile gamer gimmicks won’t be for everybody. Dedicated gamers, however, would bend over backwards for this magic box. 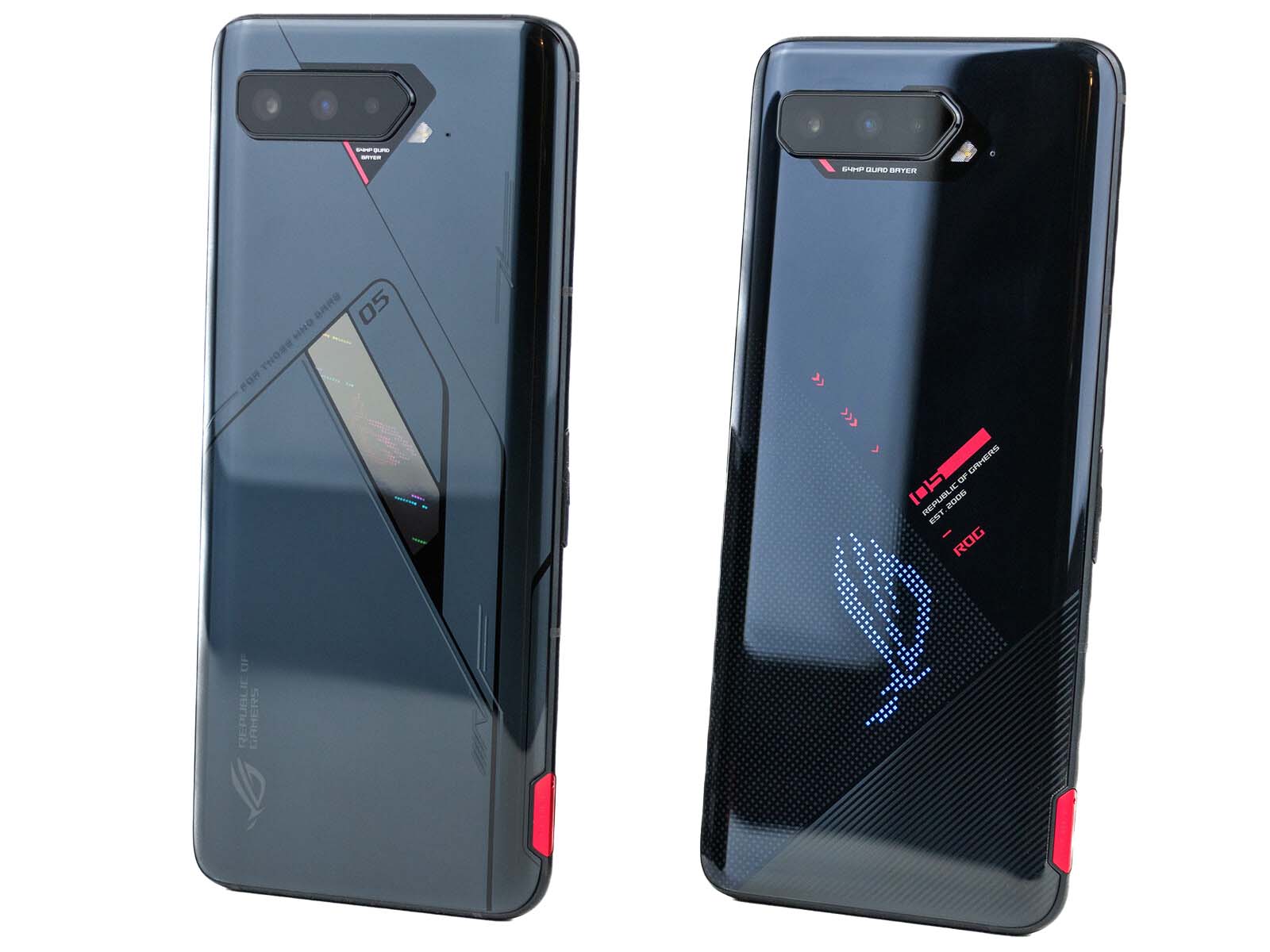 Ultra’s biggest calling card is its S Pen stylus, which slides neatly into the side of the phone. S Pens are normally found in the Note series, so it’s a major bonus for Samsung’s S22 range.

Stylus pens are often pointless due to a lag when you write on the screen, but Samsung reduced latency on their Ultra to 2.8 milliseconds. It’s unnoticeable, frankly, due to AI that predicts where your pen is going to go next.

This is the best stylus I’ve seen in a phone – an ideal accessory for anyone who likes to make notes on the move. The S Pen also has a Bluetooth connection, so you can use it as a remote control to take photos.

If you’re not keen on the stylus, slot it back into the phone and forget about it. The rest of the Ultra lives up to expectation. The 6.8” AMOLED is bright and responsive although a curved display around the edges feels like a flaw. The speakers are crystal clear, and the camera – which shoots 8k video at 24fps – is top of the range.

The phone’s obnoxiously sharp corners could do damage in a trouser pocket, mind you. 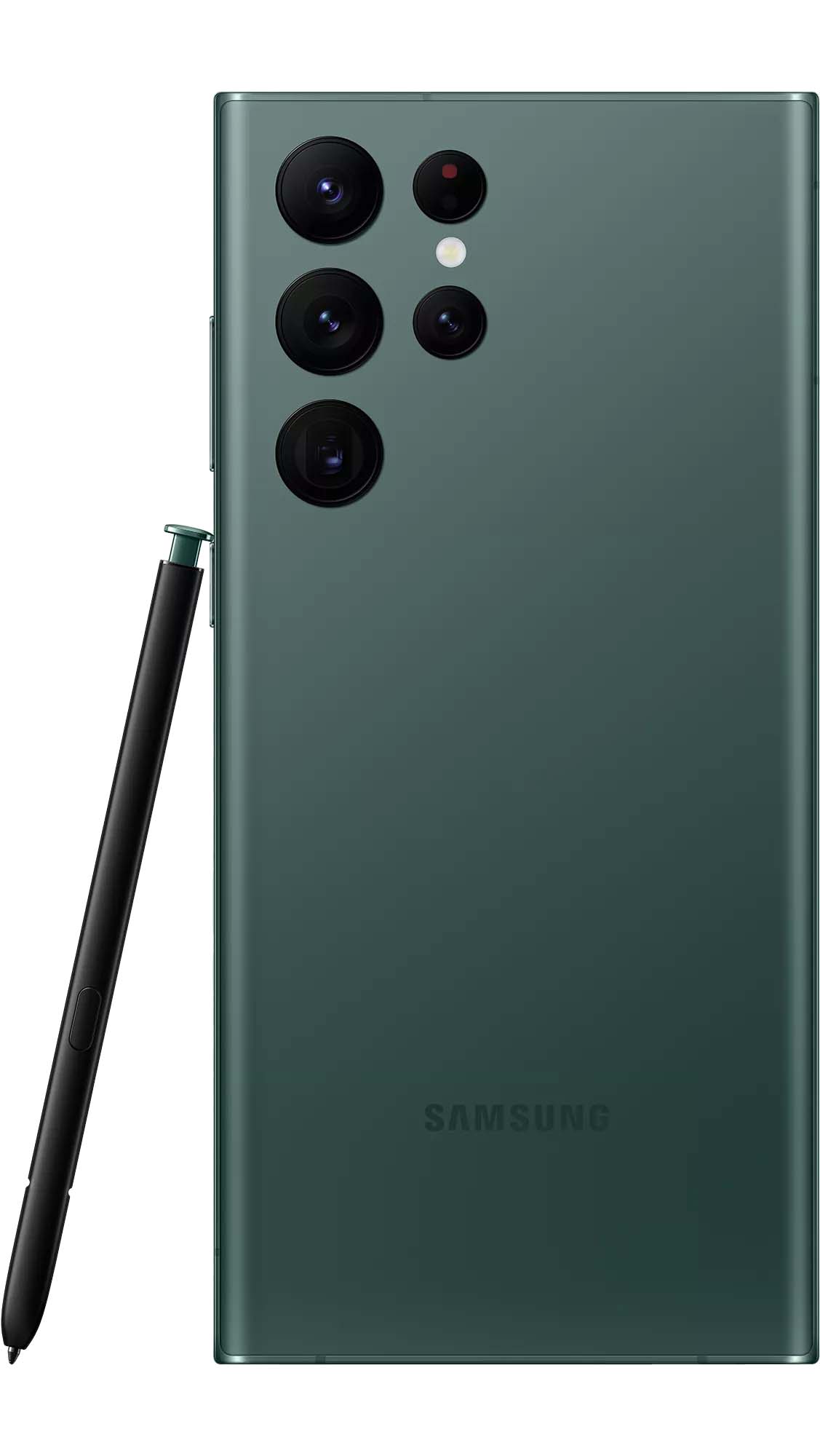 A cyber noir, pixelised vision of Singapore, this detective game is simultaneously retro and futuristic. You play a retired cop, Amira Darma, who has set up her own detective agency. Cue an old fashioned point-and-click adventure in which you unravel secret messages, engage in dull mini-games, and trawl through oceans of dialogue.

The game breaks from the norm when it asks you to go onto Google to solve real world ciphers and trivia. Not much use when your internet is down, but there is an in-game hint system when you get stuck. The characters, music, and retro graphics are beautifully designed. The gameplay? Back to the drawing board, perhaps. 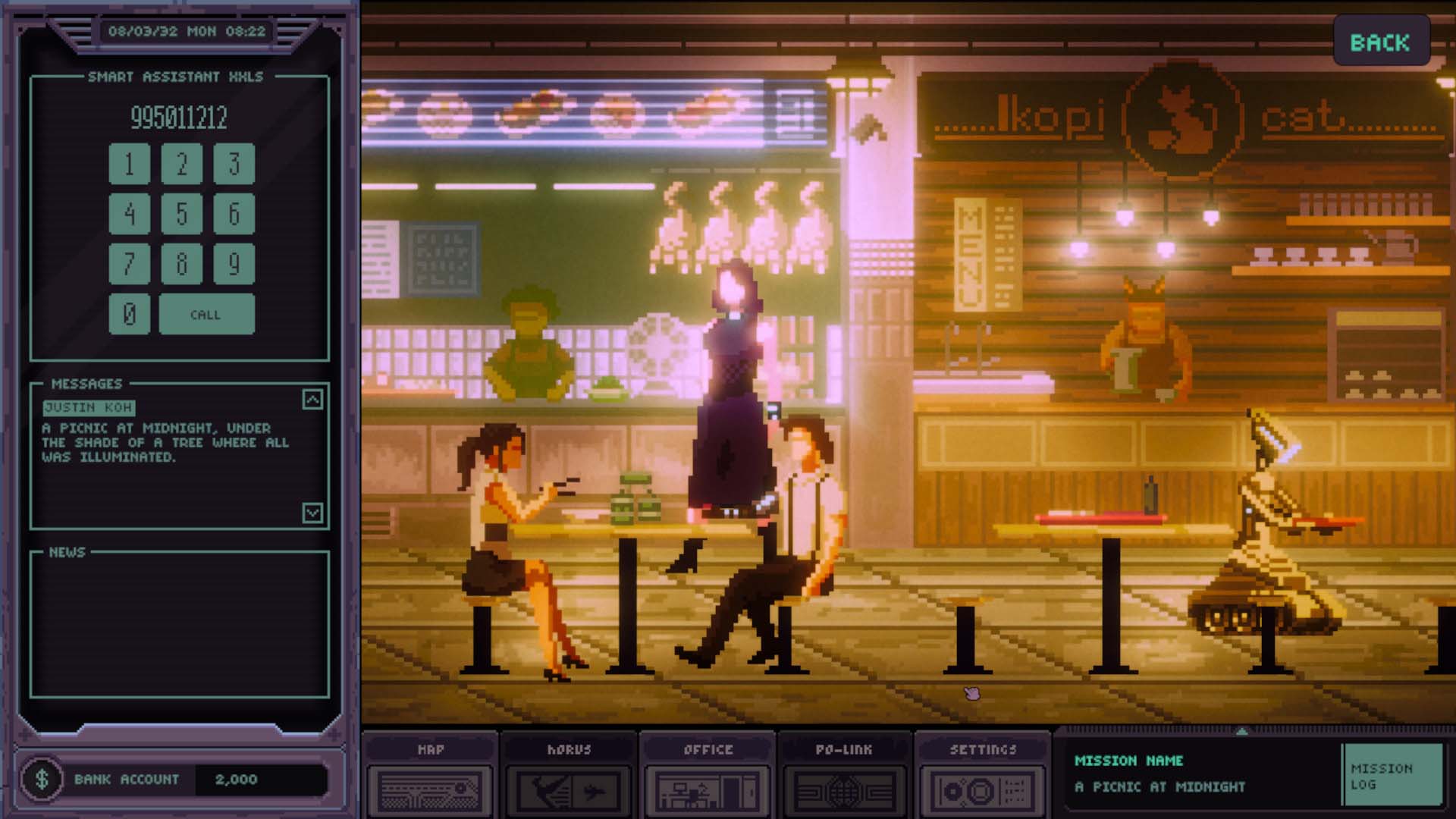