We've compiled some must-read LGBTQIA+ literature to read as Pride month draws to a close and beyond.

As Pride month draws to a close, here’s our to read list of LGBTQIA+ book recommendations that spans genre, reading level, time, and place to carry with us into the rest of the year. Whether you’re looking to add new titles to your repertoire or a new author’s canon to explore, this list promises to give you plenty of browsing to choose from.

Witches of Ash and Ruin

Latimer built her fanbase on Wattpad before partnering with Tundra Books. This book includes all the quintessential elements of the young adult genre: coming of age, magic, and a dynamic duo. The protagonist is not only coming to terms with bisexuality but her new status as a witch. With a foundation in Celtic mythology, Latimer’s book has been compared to V.E. Schwab’s works (think dark, powerful, and fantastical).

Spellbook of the Lost and Found
By Moira Fowley-Doyle

Fowley-Doyle lives in Dublin with her family and has published three YA novels with Penguin Random House. She received her degree from Trinity College (another familiar landmark) and her books primarily sit in the queer magical realism genre. Rife with secrets, ancient spellbooks, and witchy intrigue, this book promises to be a quick and exciting read.

O’Neill was reluctant to claim faim but his work has been compared in promise to works of James Joyce. This book follows two young boys in 1916, a politically tense time for Ireland. Amidst this fraught backdrop, the boy's friendship grows and aches with the pangs of first love. If you’ve ever dreamed of escaping from a small town, this might be for you.

With a large and widely successful backlog of work (Florence Pugh and Brie Larson have starred in movie adaptations of Donoghue’s books), Donoghue is an obvious and necessary addition to this list. Stir-Fry is one of her only contemporary novels and follows a girl making the transition from a small town to university life. Upon finding two older students to room with, the protagonist encounters issues of feminism, love, and coming of age. Donoghue has another book coming out this August called Haven so keep an eye out for that as well! 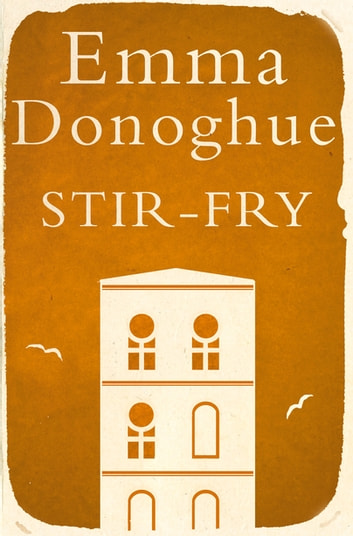 As Music and Splendour
By Kate O’Brien

A radical feminist, avid traveler, and pioneer in queer literary representation- O’Brien wrote novels, plays, travelogues, and opinion pieces starting in 1922. This book starts in the 1880’s and follows two young girls who travel to Rome to pursue Opera. Romance, jealousy, and the passions of the Italian Opera, this book is the perfect entry point into the rest of O’Brien’s works.

Move aside Dracula, the original vampire novel is back on the scene and it’s a lesbian Victorian era one to boot. Sheridan Le Fanu is heralded as one of the greatest ghost story composers in history and is responsible for the development of mystery, gothic, and horror as we know them today. Keep in mind - this is more gothic horror than romance. 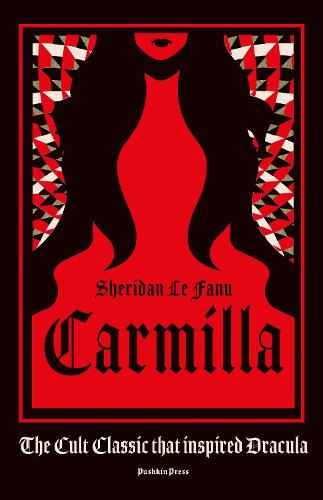 The Space Between
By Meg Grehan

Grehan has published four books and currently resides in Donegal with her family. This book is a cozy slow burn. One woman who’s hiding from the world, one who comes bounding into her life (dog in tow). A friendship blossoming to something more. Deals with anxiety and is written in verse. Sweet, vulnerable, and tender.

While this book has been out for a while, the big news came out earlier this year that it’s being turned into a movie and the casting decisions have been made! Nicholas Galitzine and Taylor Zakhar Perez will play Prince Henry and Alex, respectively. Fans can expect to see this rivals-lovers story play out on the big screen on Amazon Prime upon its release. This book is romance heavy but it also thinks critically about the political culture of both the US and England and imagines a different world than the one we see today.

With the release of the TV show of the same name, this graphic novel rocketed in popularity. Stores across the world, including online distributors, were unable to keep them in stock. The first volume only covers about half of the content that the first season of the show goes over, so you’ll have to buy or borrow the rest of the series to see your favourite characters develop on the page. This book celebrates the joys and anxieties of first love. 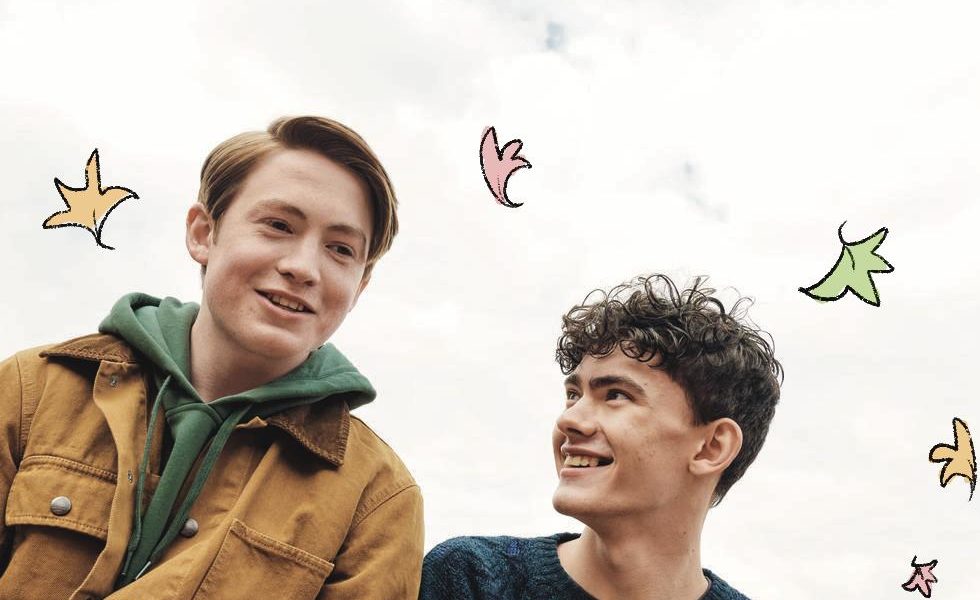 Tell No Tales: Pirates of the Southern Seas
By Sam Maggs

If you loved the HBO show Our Flag Means Death and you’re looking for more gay pirate content (why wouldn’t you?) this graphic novel might just be the answer. The book is based on real, historical female pirates. Pirate enemies to lovers, anyone?

Peters debut novel, published with Penguin Random House, was nominated for the Woman's Prize for fiction in 2021. A Booktoker favourite to recommend, this book follows three women (transgender and cisgender) who's lives collide. Peters thinks about pregnancy, relationships, womanhood, and city life in this critically acclaimed and poignant novel.

Carry On
By Rainbow Rowell

I would call this Harry Potter adjacent - if you loved Harry Potter but was bothered by the lack of LGBTQIA+ representation (and J.K. Rowling's later transphobia), you’ll love this book. Simon and Baz are the quintessential enemies to lovers. And along with their falling in love story, you also get magic, dragons, a chosen one, and magic politics.

An achingly beautiful book. Flipping between two perspectives and throughout time, this book tells a story of true love and the truth of its painful loss. It contains the messiness of loving two people at once and brushes hands with the AIDS crisis.

A fantasy novel inspired by Persian myth and culture, this is an enemies to resigned partners to friends(?) back to enemies and finally to lovers. A story about loneliness, legacy, and the right to choose your own future. See also: curses, betrayal, and family drama.

Under the Whispering Door
By TJ Klune

Think of this book like a flower: the blossoming’s slow but once it blooms it’s astounding. Right person, wrong time has never been more heart wrenching. Klune’s approach to meeting grief is haunting. Which is technically a pun, because this is a true ghost story. If you love sweet stories, enjoy brilliant writing, and have a soft spot for redemption arcs, this is the book for you. 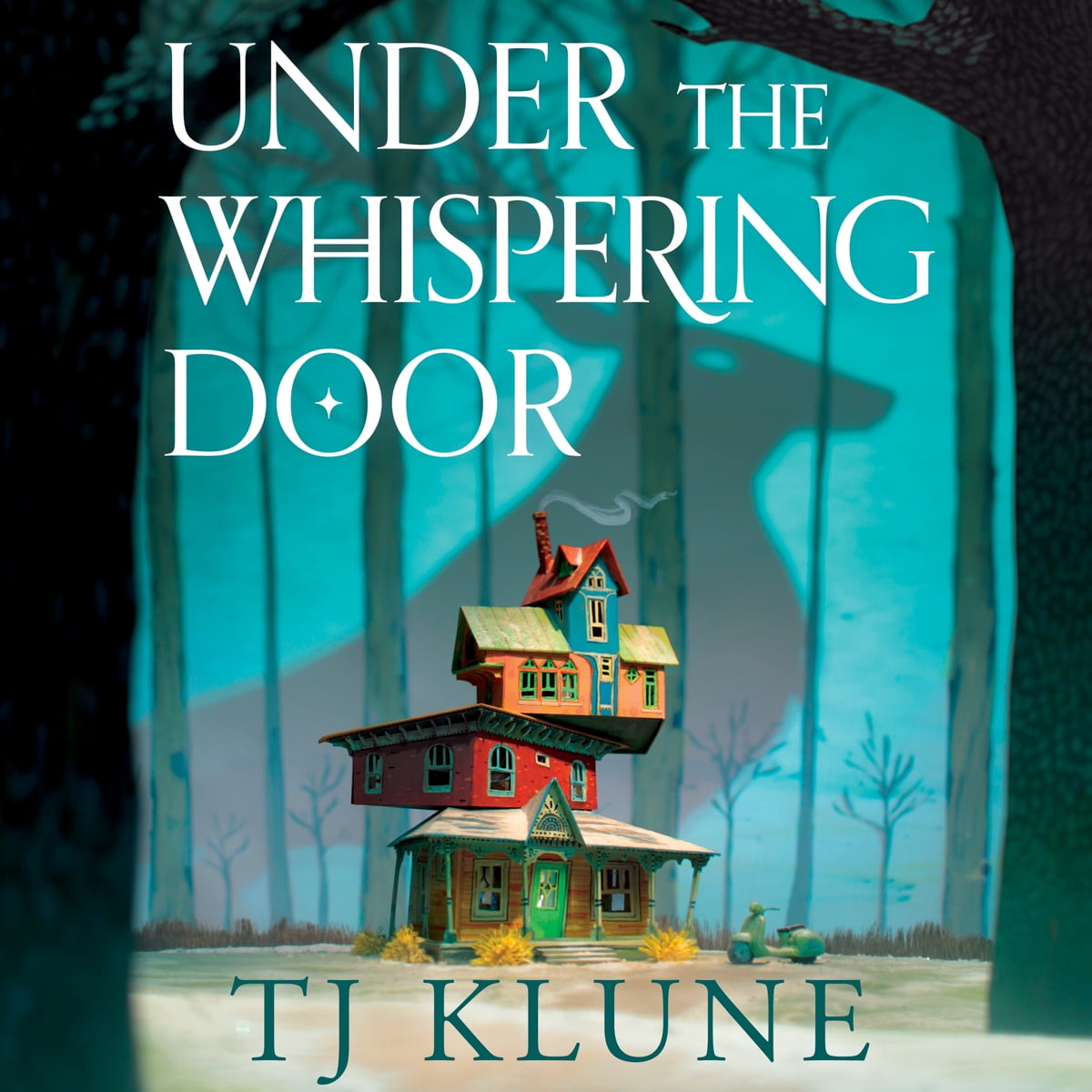 Under the Whispering Door.

The Gentleman's Guide to Vice and Virtue
By Mackenzi Lee

Monty is not brave or clever (actually, he’s quite the fool) but damn if he’s not charming. And hopelessly in love with his best friend. Pirates, highwaymen, alchemy, and stolen kisses in the 1700s. All you need to know about this protagonist is that his motto is “fortune favours the flirtatious”.

This graphic narrative is actually laugh out loud hilarious. Post-apocalyptic world where men are extinct and their only legacy is mall cops and sperm donations.