It seems that no stage can confine Rebecca Lucy Taylor, known professionally as pop icon Self Esteem. Even at a venue as intimate as the Workman's Club, Taylor wowed the crowd with her killer vocals, choreography and stage presence.

Opening the night on the Dublin Quays on November 9 was the enigmatic Sophie Galpin - also known as Soft Lad - whose solo performance was filled with self-described bangers. Galpin made sure to captivate the audience with her alt-pop originals. While tuning her electric guitar between songs, the Manchester singer kept the audience entertained with her witty jokes and stories, easing them into the fun-filled night.

Soft Lad concluded her set with her debut single 'Singapore,' which will be out this Friday, November 12.

She later displayed her musical dexterity by returning to the stage to drum for Self Esteem herself, though she had to vacate the stage in between sets to make way for the incredible Ash Kenazi. 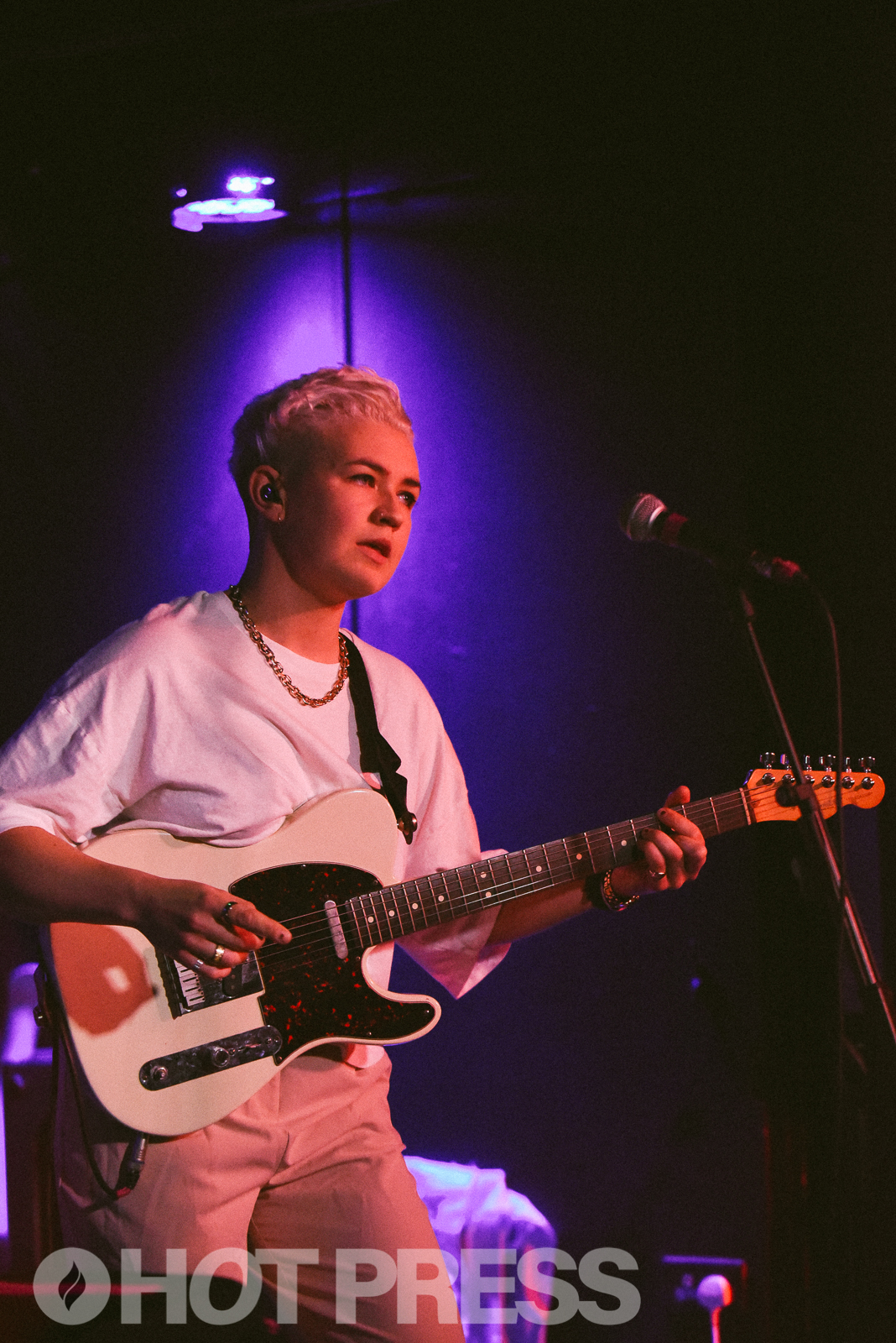 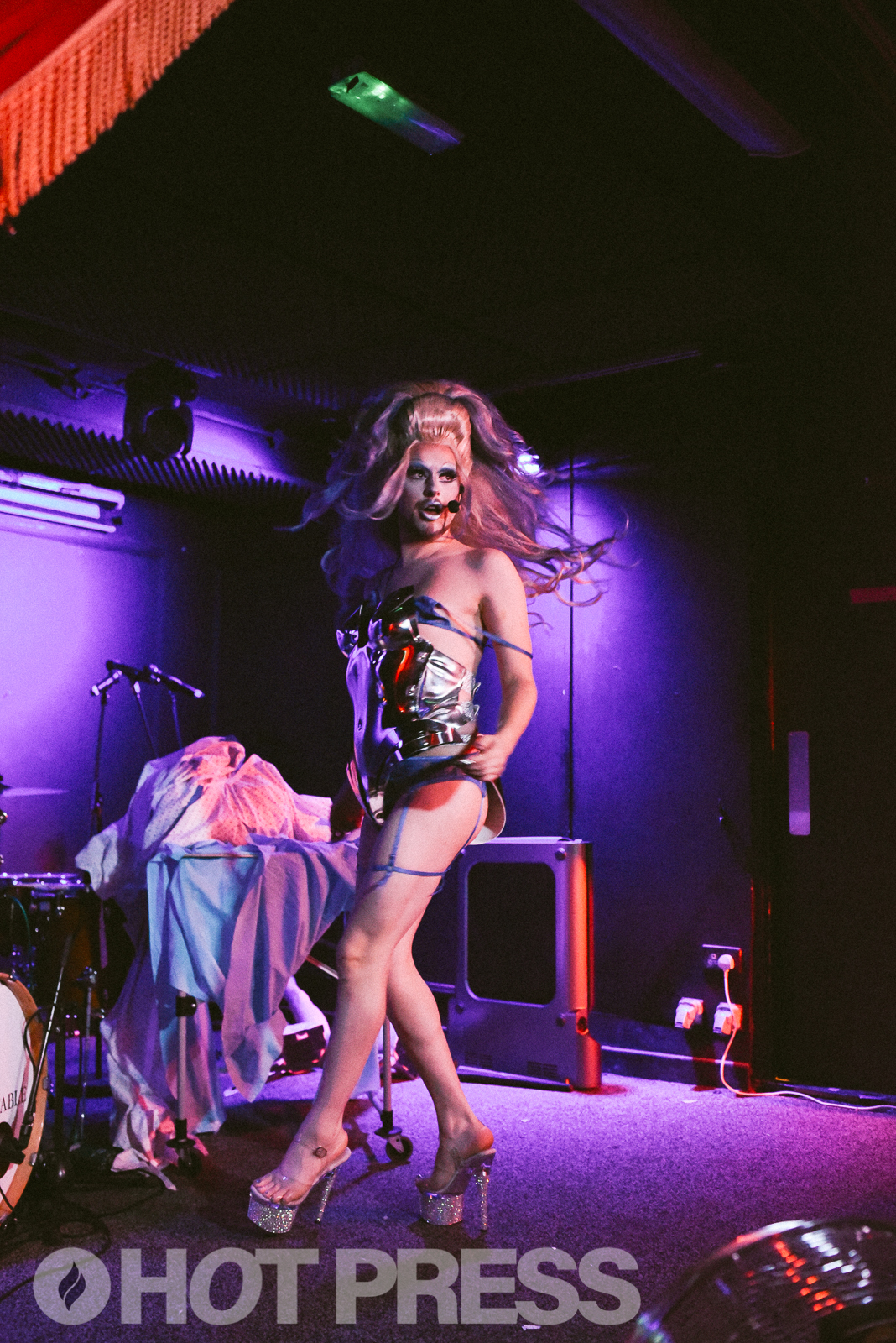 After Ash Kenazi's "exodus," Self Esteem finally graced the stage to perform before the adoring crowd. In addition to Galpin, Taylor was joined on stage by her three backup vocalists and dancers – Levi, Seraphina and Marged.

Together, the five ladies were a beautiful display of female empowerment. Taylor was unapologetically herself while playing songs from her 2019 debut record Compliments Please and 2021 follow-up Prioritise Pleasure, and her synchronised choreography with her backup vocalists and dancers elevated the already enjoyable performance.

Starting off strong, the first song in Self Esteem's set was the opening track from Prioritise Pleasure, 'I'm Fine.' It was followed by captivating offerings 'Prioritise Pleasure,' 'Girl Crush' and 'Fucking Wizardry' - each song featuring its own choreography that punctuated the song's lyrics and message.

By the time she performed 'Rollout' and 'How Can I Help You,' she asked the lighting crew to make the lights darker and more red because she described it as the angry part of her set. 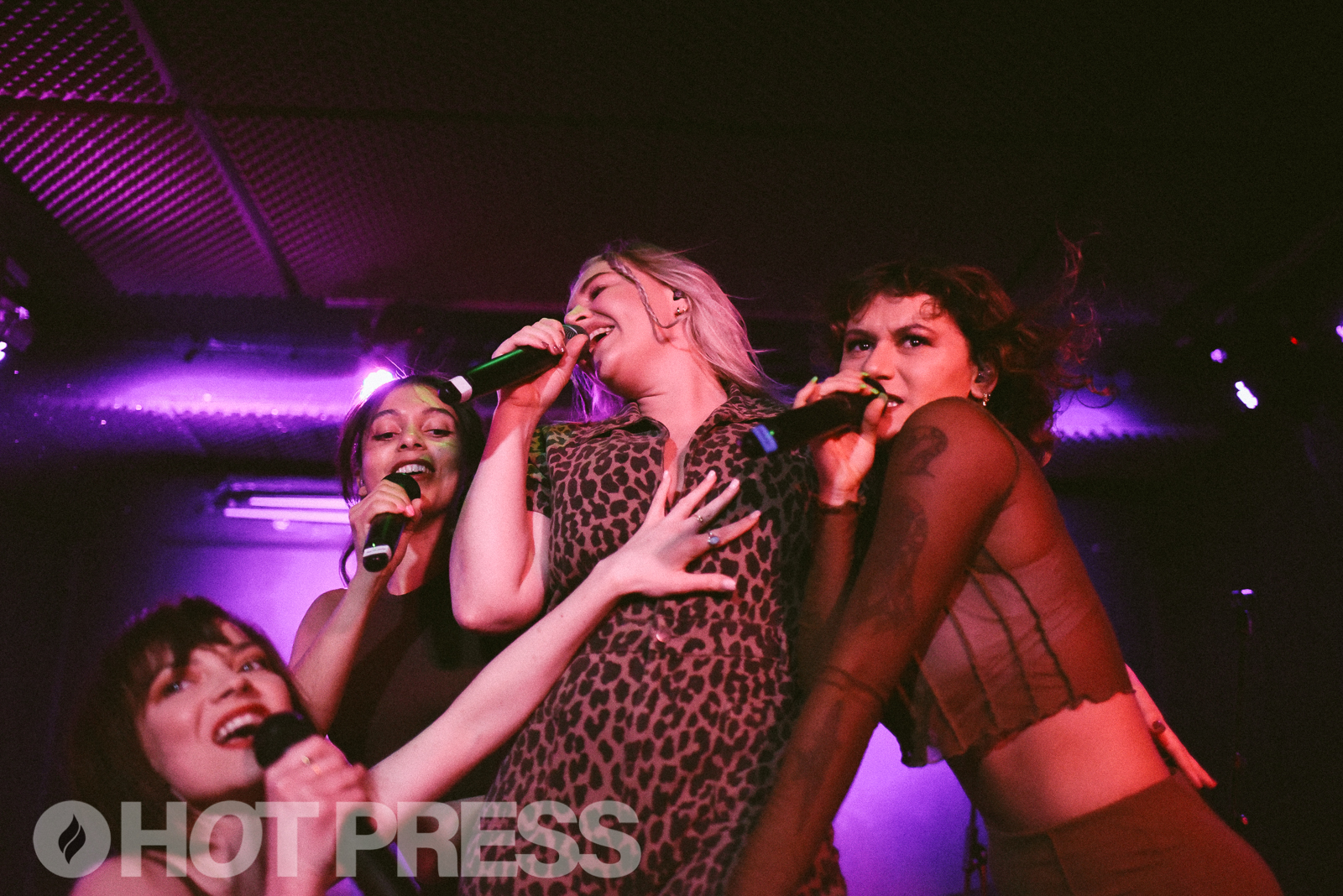 Fan favourite 'I Do This All The Time' was her "last song," though Taylor kept insinuating she'd perform more – and indeed she did. For her encore, Self Esteem played beloved tracks 'John Elton' and 'The Best,' inviting the other women to perform right alongside her at the front of the stage. The soulful 'John Elton' highlighted their exquisite vocal harmonies, and the fun dancing featured in 'The Best' was a joyful end to a wonderful night.

Taylor declared it was a night she "would never forget," and I'm sure no one who was in attendance last night will lose recollection of her incredible performance any time soon. A stellar show for a superb album release.

See more pictures from Self Esteem's performance at the Workman's Club here.

Listen to Self Esteem's latest release, Prioritise Pleasure, below: