In an evening hampered by the new COVID-19 regulations, Princess Goes To The Butterfly Museum managed to mesmerise audiences with their Bowie-inspired sound.

Had Princess Goes To The Butterfly Museum scheduled their one Irish date in their UK tour a mere two days earlier, they would have been able to play to a packed venue filled with fans. Unluckily for the synth-pop band led by Dexter's Michael C. Hall, they scheduled their gig on December 8th.

Due to the COVID-19 regulations reinstated on the 7th, the crowds needed to be seated. Rather than turning away fans who'd already purchased their tickets, the trio decided to split the show into two one-hour sessions. With no time to waste, Princess Goes To The Butterfly Museum jumped in from the get-go. 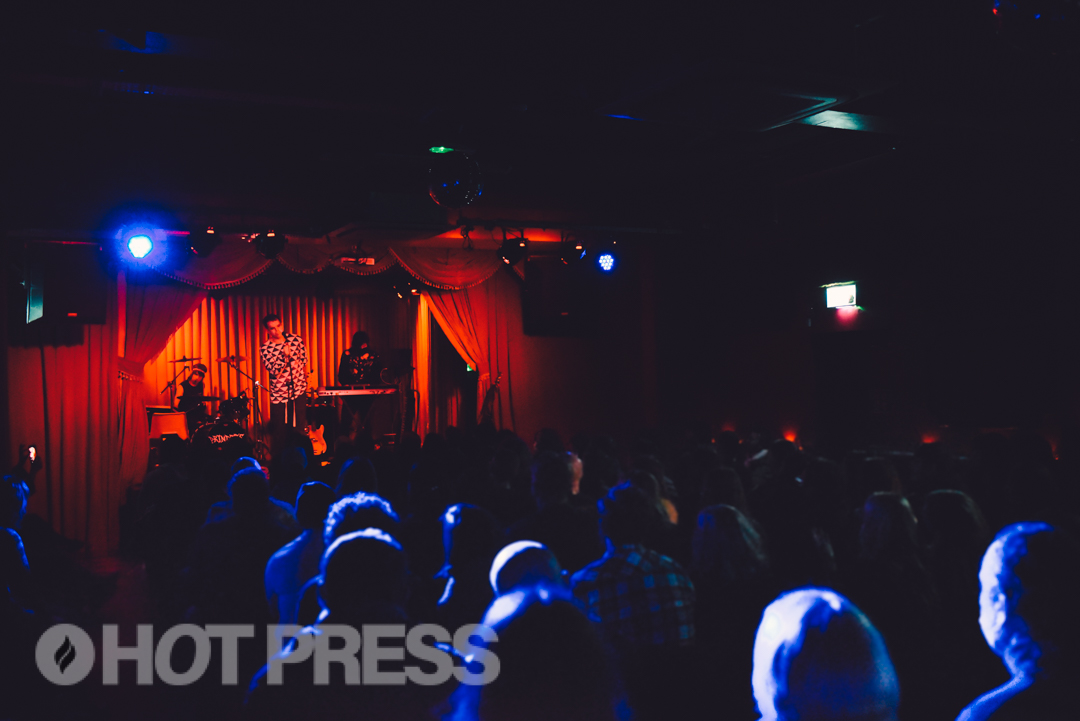 It was an evening of back-to-back performances, in a race against time to fit a full show in a very brief hour. Due to the time crunch, at times the set ended up feeling so compressed that it was hard to tell one song from the other. But that's not to say that the songs were unremarkable, nor that there were no stand-out performances - far from it.

'Nevertheless' was one such track, with the audiences bopping their head vigorously to the psychedelic grunge tune. Drummer Peter Yanowitz shined on their intense performance of 'Vicious', while keyboardist Matt Katz-Bohen stole the show in their performance of 'Sideways', switching his usual keyboard for a keytar. The band also treated the seated audiences to an unreleased song. 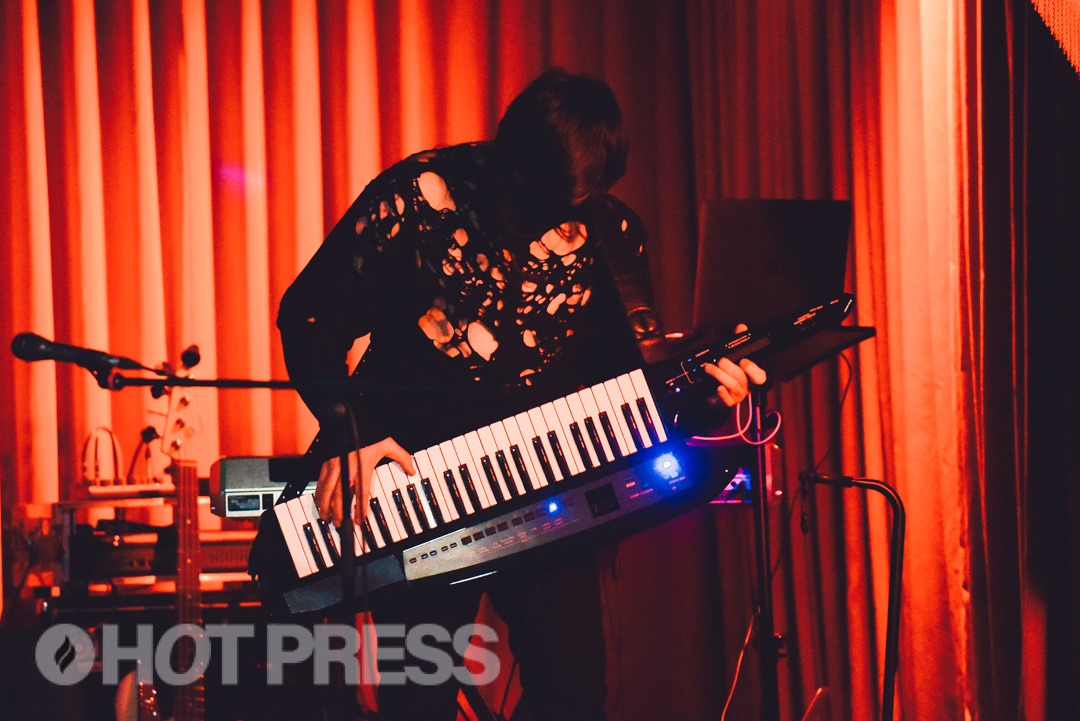 The outfit powered through the intense one-hour set, giving it it's all through the 15-track setlist. Michael C. Hall closed off the session with a well-delivered, if slightly cheesy, play on words: "Our last song is called 'Thanks for Coming'... and thanks for coming."

After a round of spirited applause, the outfit was able to sneak in an encore with an acoustic version of 'Land of Make Pretend'. Even with a few mishaps with the acoustic guitar's cord, the band powered through it for an enjoyable final performance. After a standing ovation, the lights were turned on and the compressed show was over. 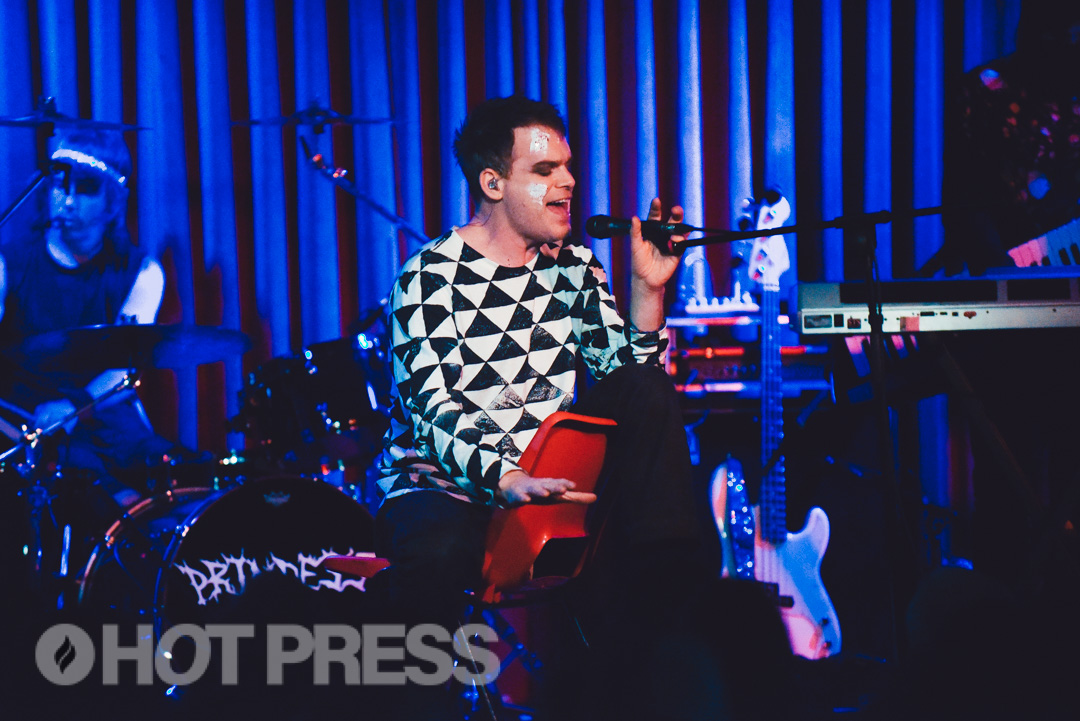 In a night dominated by external constraints, Princess Goes To The Butterfly Museum managed to salvage it with undaunted enthusiasm. And what makes it all impressive was the fact that they would go on to do it all again just 30 minutes later.

Listen to the band's debut album below: