The online sensation captivated audiences with her powerful performance at the iconic Smock Alley on October 25.

On the evening of the October Bank Holiday, 16-year-old Patricia Lalor took the stage at Dublin's Smock Alley Theatre to perform a handful of her original songs for an intimate audience.

The Wexford teen, who first began uploading covers online at age 11, has gained critical acclaim for her numerous singles and EPs. Her cover of Hozier's 'Cherry Wine' in 2019 caught the attention of the Bray native himself, who said on Twitter: "Hands down, one of the best covers I've ever seen. Maith thú!"

She performed as part of the Hot Press Lockdown Sessions' Y&E series in 2020 and was named one of the Hot For 2021 Irish Acts. Since then, she's signed a deal with Atlantic Records, released singles such as her latest track 'Vessel,' and brought her incredible talent to Smock Alley.

Lalor was preceded by 18-year-old Will Troy, who opened the evening with his smooth, soulful voice reverberating through the smoky venue. He performed four original songs during his set, opening with 'Something About Stars.' The singer-songwriter's powerful and controlled belts conveyed every emotion to the audience as he switched between playing beautiful melodies on his piano and acoustic guitar. 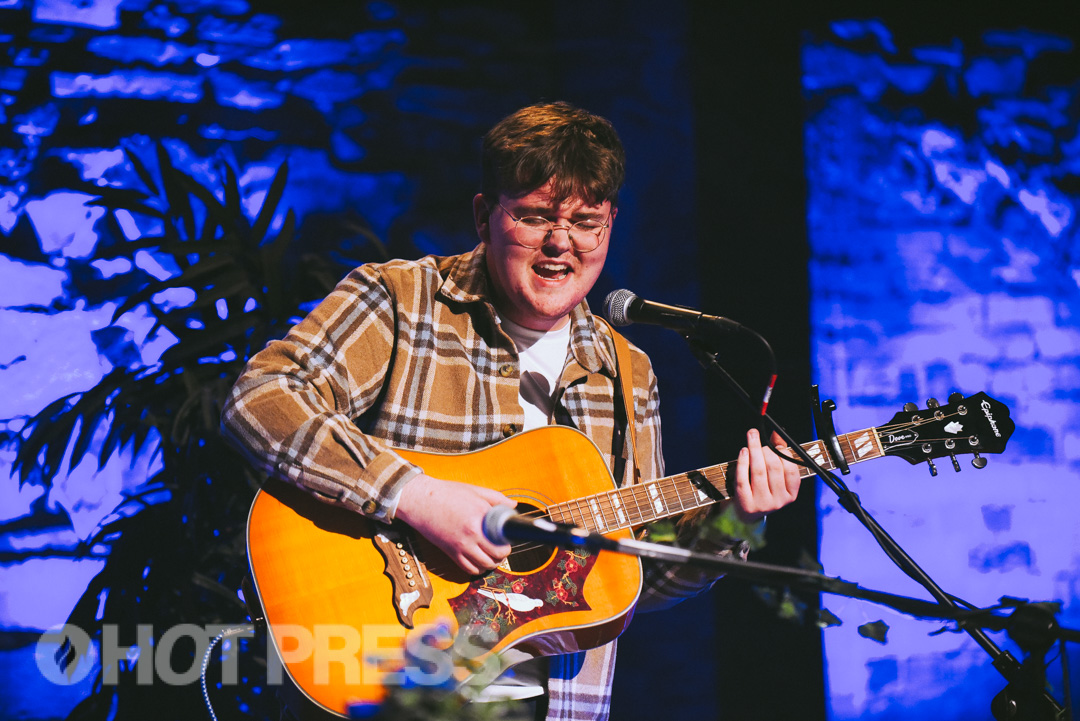 When it was time for Lalor to take the stage, she didn't hold back - opening with 'Self Aware' from her 2020 EP Do It Again. With grace and maturity not often expected from your typical 16-year-old, Lalor stunned with her lovely vocals, instrumentation, and stage presence. 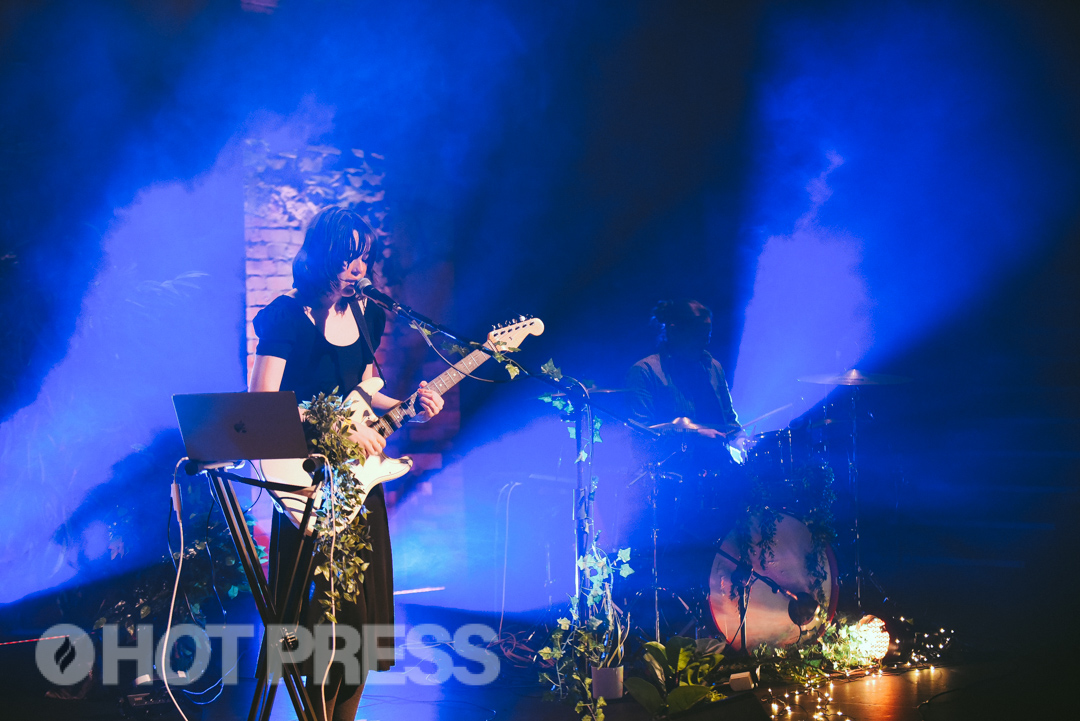 Accompanied by a band, the charming young performer played six songs for the crowd. Her darker indie pop-alt style, which can be compared to female singers from acts like The Marías and Wolf Alice or darker versions of Clairo and beabadoobee, shone through her set. Her performances of tracks 'Sleep Talk,' 'This Man Thought He Saved Me,' 'Felt Something Finally,' and 'Alone' emphasised her silky smooth tone.

Lalor finished her set with her latest release 'Vessel.' The track, which features heavier synths and electronic elements, was an upbeat end to a spectacular night at Smock Alley.

Graham Norton: "I would watch The Late Late Show and fantasise about being a guest. It never crossed my mind to be the other person, the guy in the chair"
In the new issue: Bono graces the cover in a classic shot from the Hot Press archives
Ye's Anti-Semitism Won't End With Him
The Coronas' Danny O'Reilly: "I'm proud of our longevity and the fact that we still love it... We're blessed"
On this day 20 years ago: Richard Harris died, aged 72
Live Report: Angel Olsen commands the room at Vicar Street