After releasing his first single in two years in October, unless you count his collaboration with CMAT on 'Uncomfortable Christmas' (which we definitely do, great song), Junior Brother returned to the stages of Dublin at Whelan's last Friday.

Ronan Kealy treated the audience to a delightful evening of old tunes and new songs. The aforementioned new single 'Life's a New Haircut' received a great response from the crowd. The Kerryman informed us that this was his first gig playing with a tuner - as requested by his bandmates, Kealy says in a tongue-in-cheek manner. 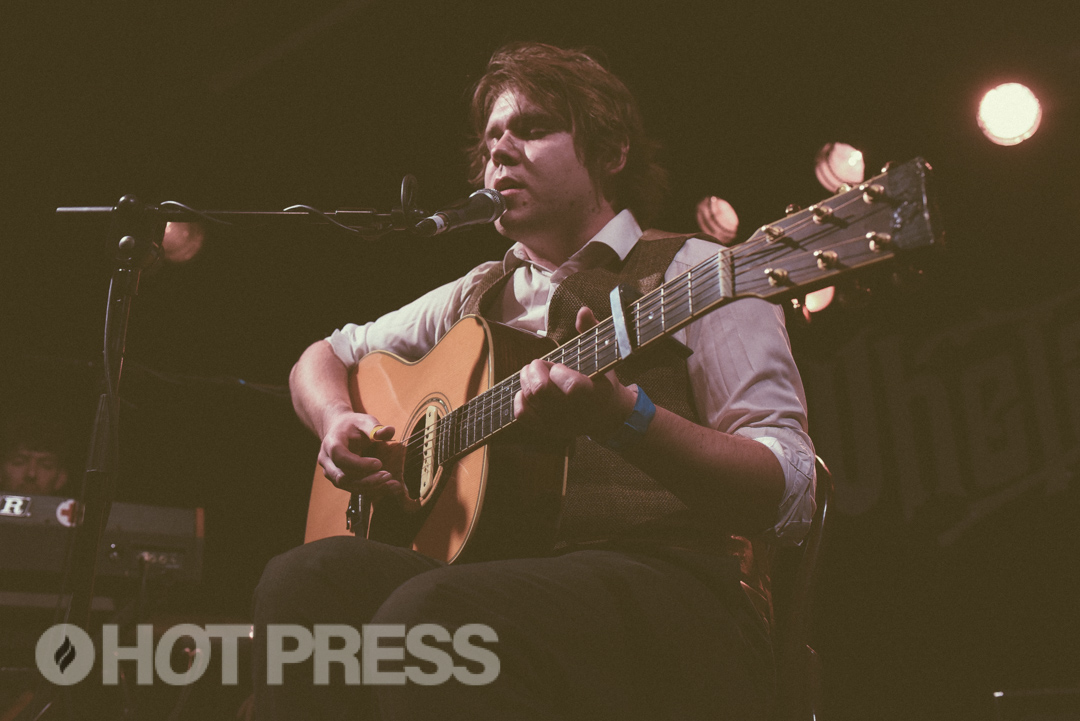 Although the biggest reactions came as you'd expect when the old favourites were played, some of the set's highlights were new offerings. In particular, a song he said was written about "a man who looks in the mirror and realises his body has changed". In a lovely ode to the insecurities you can feel, whether dating or in a relationship, it featured the line "how can she love a human potato?" A really sweet delivery that could be massive when a studio version is released.

One clear aspect of watching Junior Brother play is the evident skill he possesses at his instrument. Some of the finger-picking conducted perfectly in time with his backing band was noteworthy. To have that in your arsenal whilst also possessing a voice that sounds like a mixture of Ronnie Drew and Jonny Rotten is pretty impressive.

Of course, two of the Kerry singer's biggest songs, 'Hungover at Mass' and 'Fine Wine', came at the back end of the set. In particular, 'Mass' was one of the most fun moments of the set; a tale most people getting ready to return home from 'The Big Shmoke' can relate to. 'Fine Wine' also produced a mass singalong and was the true climax to the set.

After bidding adieu, whether by design of the venue or Junior Brother, DJ Eugene McAuley's hilarious donk remix of The Sunday Game's theme blared out over the intercom in what felt like a fitting moment for the Kerry native. A talented artist that doles out just the right amount of not taking himself too seriously. 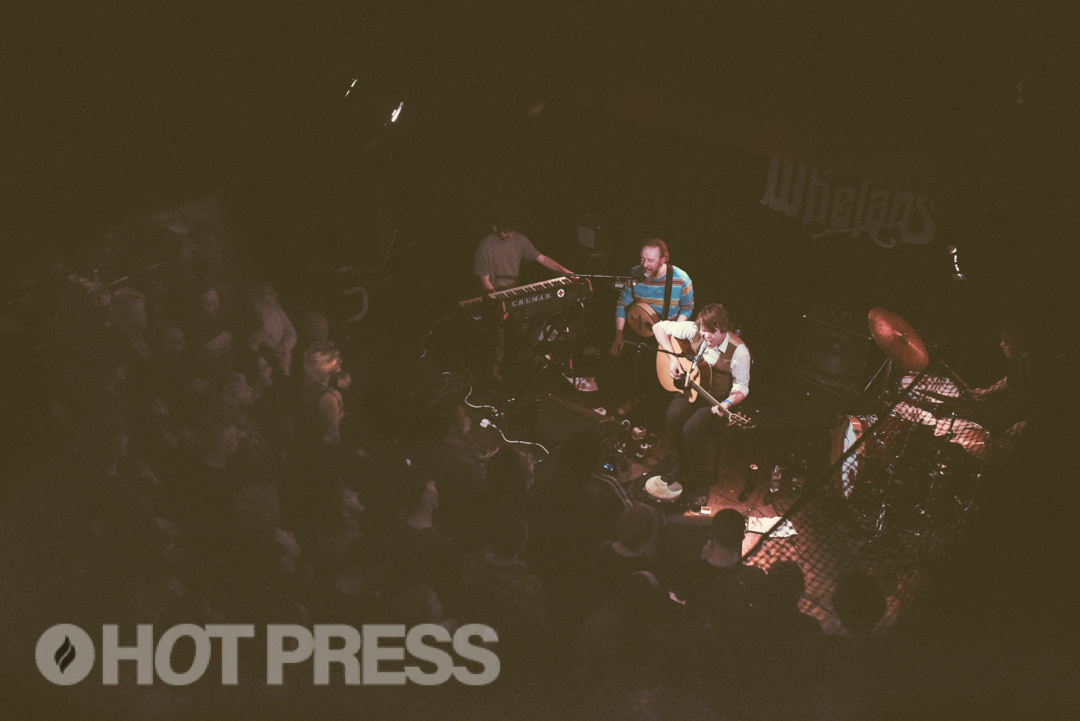 Junior Brother's Irish and UK Tour continues in December with dates in Limerick, Clonakilty, Dundalk and Galway. Tickets for all of his gigs are available from his website.