Covid-19 may have been the major focus of the past 18 months, but mental health is also an issue that needs our attention – particularly now, as we emerge from restrictions. Here’s a selection of Irish artists and writers who have shared their thoughts and experiences with Hot Press...

We exist in a sector of society where it’s kind of messy – so many people draw enjoyment from the creations of people who struggle mentally. Like in the Amy Winehouse documentary. She was going through hell, but had this music that everybody adored. I don’t think there’s a great system in place to look after people like that, at all.

It’s funny – when you make art, there’s supposed to be struggle, to a certain degree. There’s supposed to be mental turmoil. But you also have to look after yourself. People need to be taken care of. I would love to see a push for better facilities for people like that. I know there are some people you can reach out to – but it would be nice if there was a very obvious outpouring of support for people who struggle in that sense. 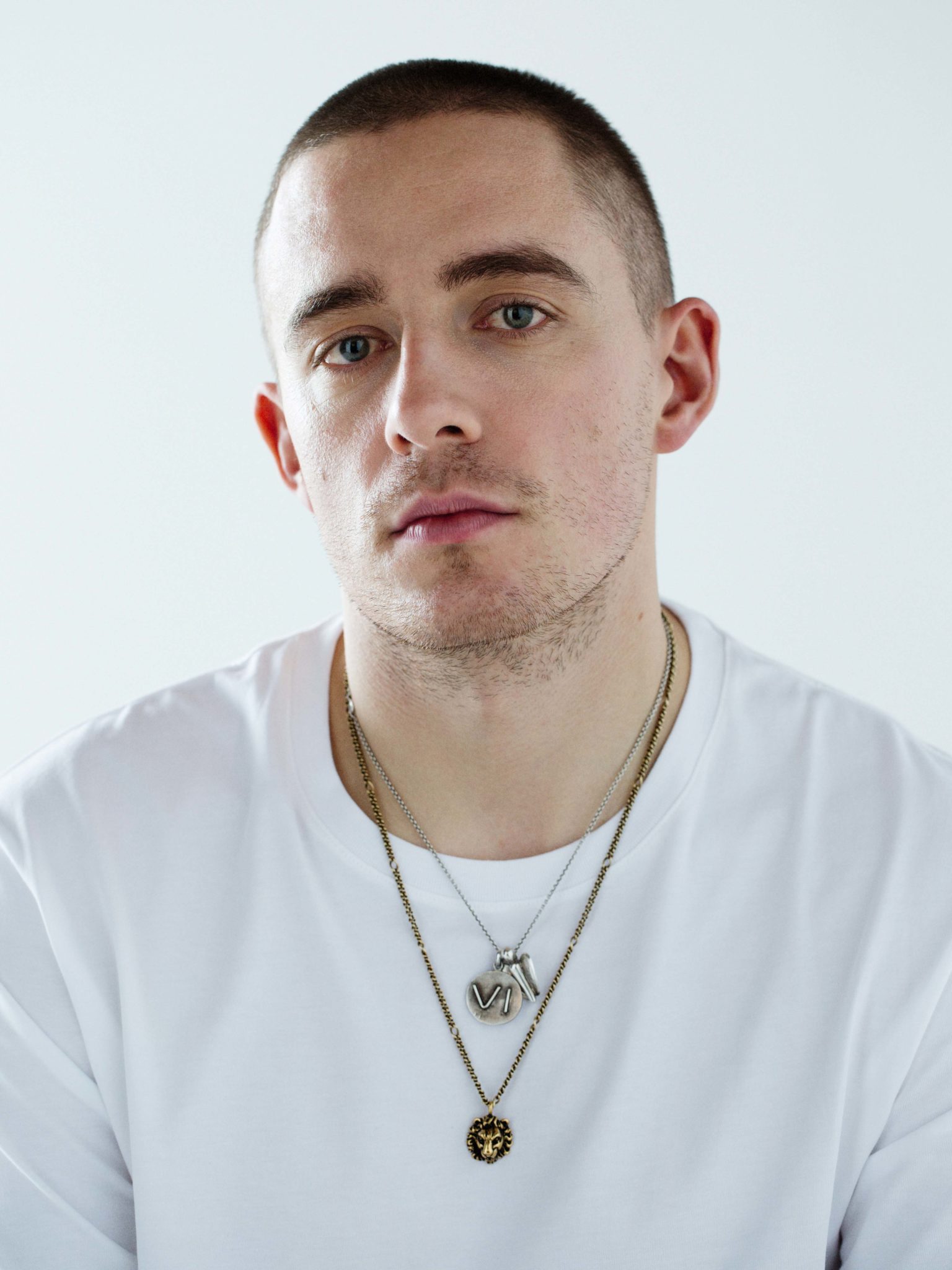 You’ve got to protect yourself. You can’t be a martyr. If you’re not well, you have to say it. Fuck what anybody thinks.

I think there’s more empathy coming out of what we’ve been through, because it’s real. And young men are killing themselves left, right and centre. There’s a displacement there. And there’s a lack of guidance, there’s a lack of openness, there’s judging, and shame. Shame is a big thing in this country.

It’s taught me to be more open, and to be more proud, less shameful. If anybody thinks less of you for admitting, ‘Hold on, I need to look after myself here for a bit…’ – then they’re not somebody you want in your life.

I know what helps me out. Exercise helps me get out of this. Putting the booze down – that exacerbates things with me, and I get depressed. It’s knowing what works for you, and what doesn’t.

And don’t be afraid to spew to somebody you don’t know, because you’re helping the person that you’re spewing to. ‘I don’t want to be troubling anybody with my shit’ – but this is how the tribe helps each other. During epochs of pain and misery, we teach and we learn from it, collectively.

Loneliness is the silent killer, as I say on my record – the silent pandemic. Loneliness and depression. You have to keep it in check. Embrace the inner child, because I think we realise how traumatised the inner child actually is. We need to look at being holistic again. Be a fool, be playful. Live in the now.

There’s a stigma attached to talking about loss and grief – as an Irish male especially. As Irish people, we tend not to really discuss those things as much. That’s why I think we have such a high suicide rate here, and such a high level of emigration. We tend to shy away from speaking about the things that are inevitable in life – like death.

It’s definitely changing, but it’s quite slow, especially compared to other countries. Things like going to therapy – even though that’s been destigmatised here a little bit, I still don’t catch my mates talking about it at all, even though I know half of them go. 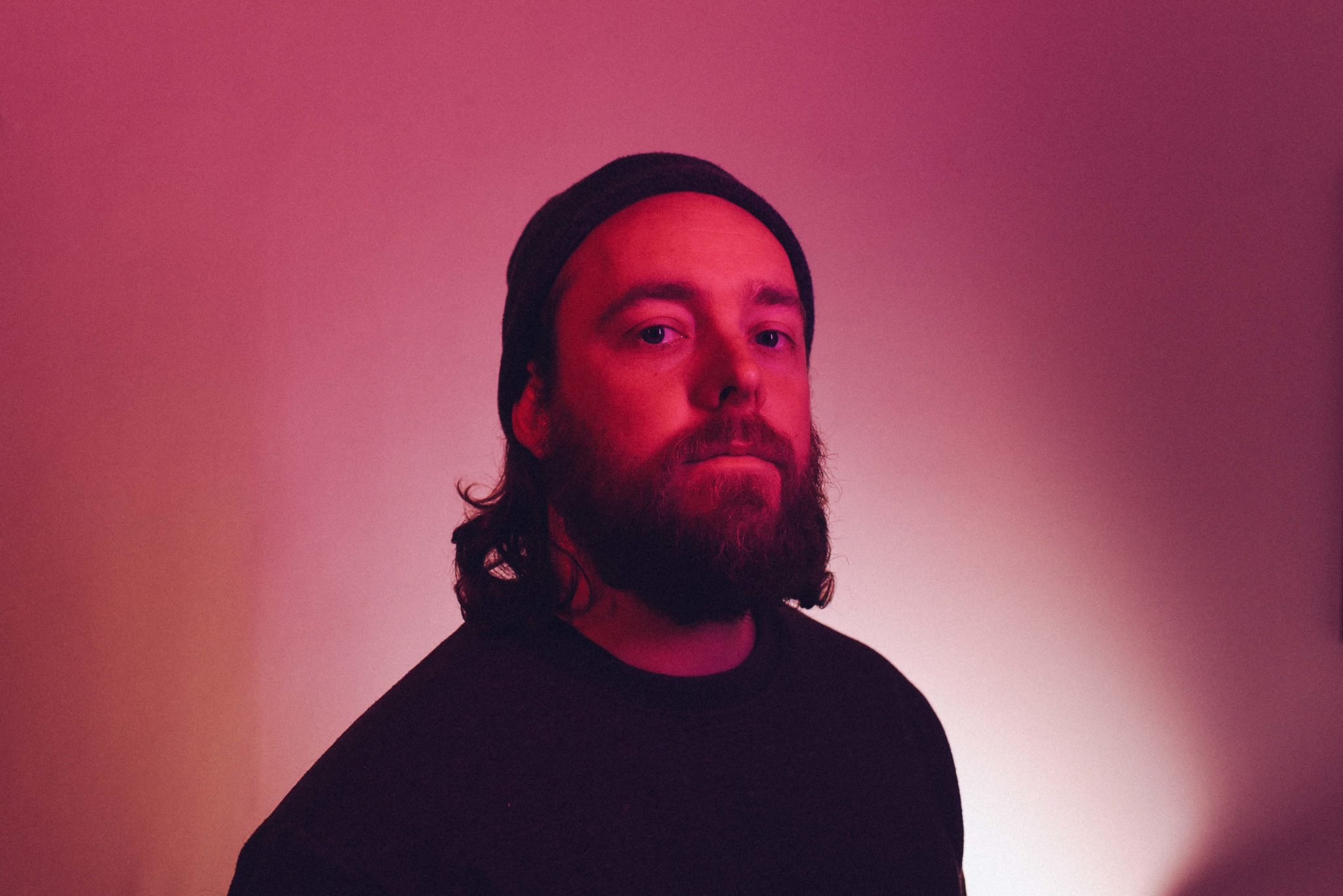 I went through dark depression – so I wrote about what I witnessed while I was in that mentality. That doesn’t mean I’ll always write about that, but I think people my age need to have someone they can relate to.

A lot of men embody a certain way of being, in the sense that you keep your feelings, emotions, problems and insecurities to yourself. When we see a male role model coming to the forefront, and speaking about these things in an incredibly vulnerable way, it really sits with you. When I’d explain my struggle to anyone, it just made them open their arms to me, rather than close off and walk away. If you go and share your story with someone, they’ll be able to find solace within that, and then they’ll be able to share theirs. 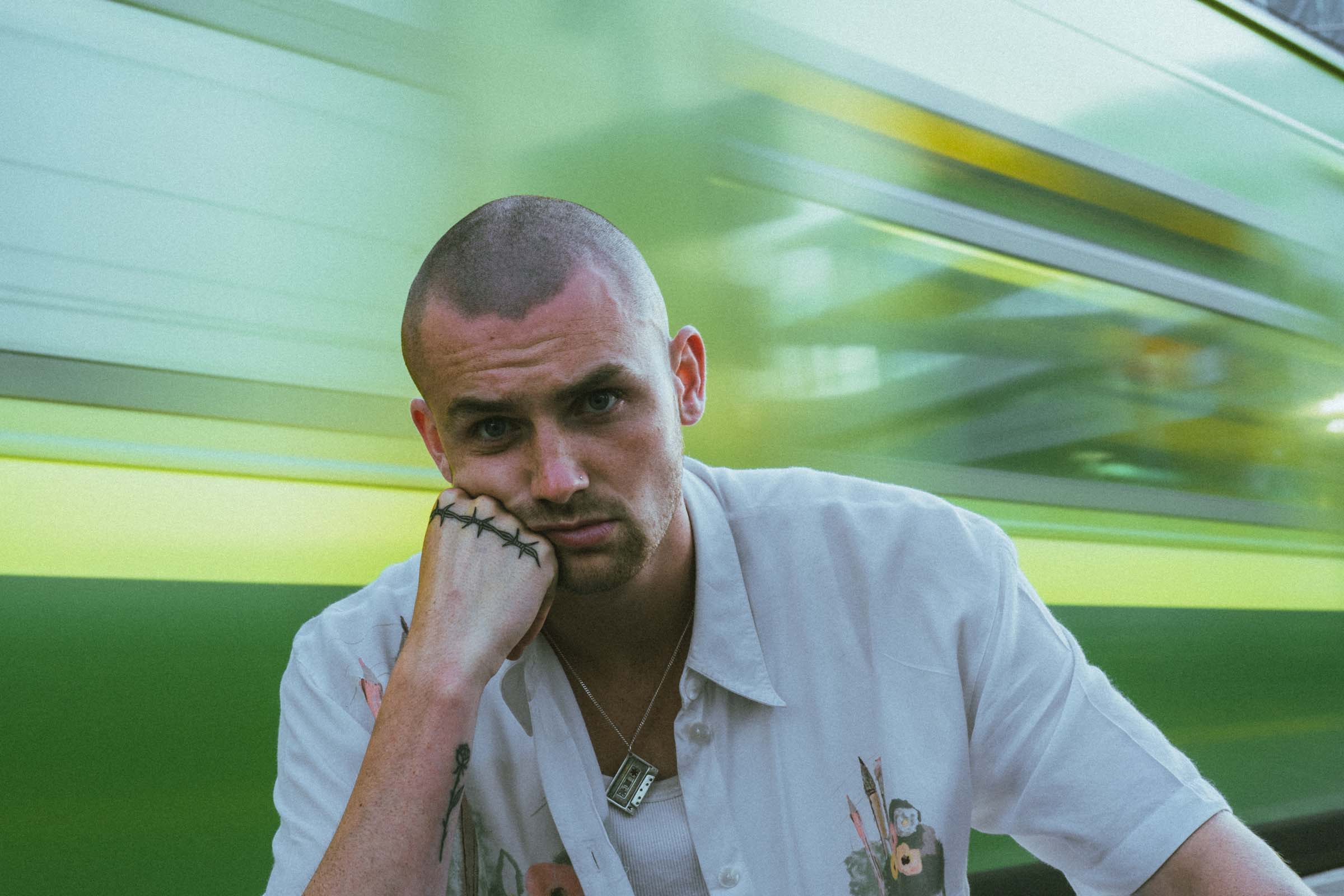 During the pandemic, I felt so sorry for people who don’t have that deep connection with music. I know it sounds a bit of a cliché, but music was – honest to God – my medicine. If I had an anxious day, I’d go and write a song about it, and it would feel like I did a therapy session.

When we couldn’t leave our 5km for a while, I would put all my pent-up energy into a song, visualising being back in a nightclub having a party. It was both my medicine and my escape. It really did get me through. 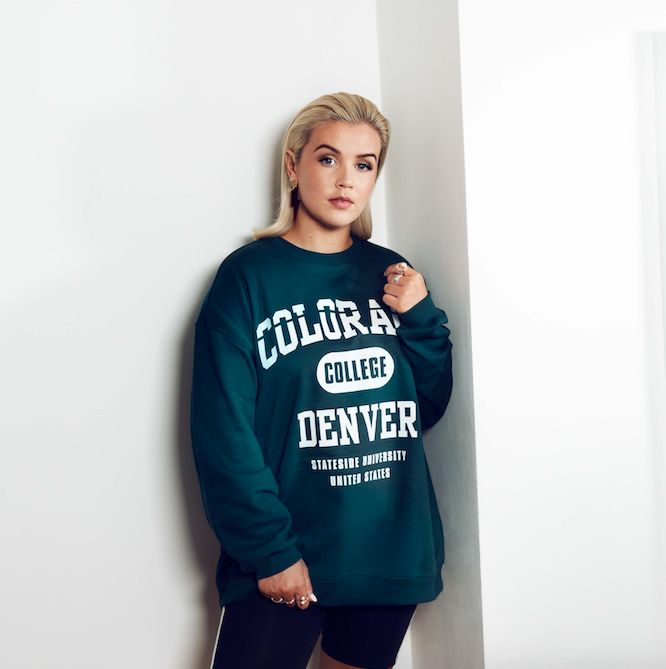 I didn’t really have any way to channel what I was feeling, and get it out of my system. From a very young age, I just lingered in my feelings, and it made things worse. When I picked up the guitar, and started playing the piano, and singing, it just gave me this outlet. Since then, it’s always been this really cathartic experience for me. 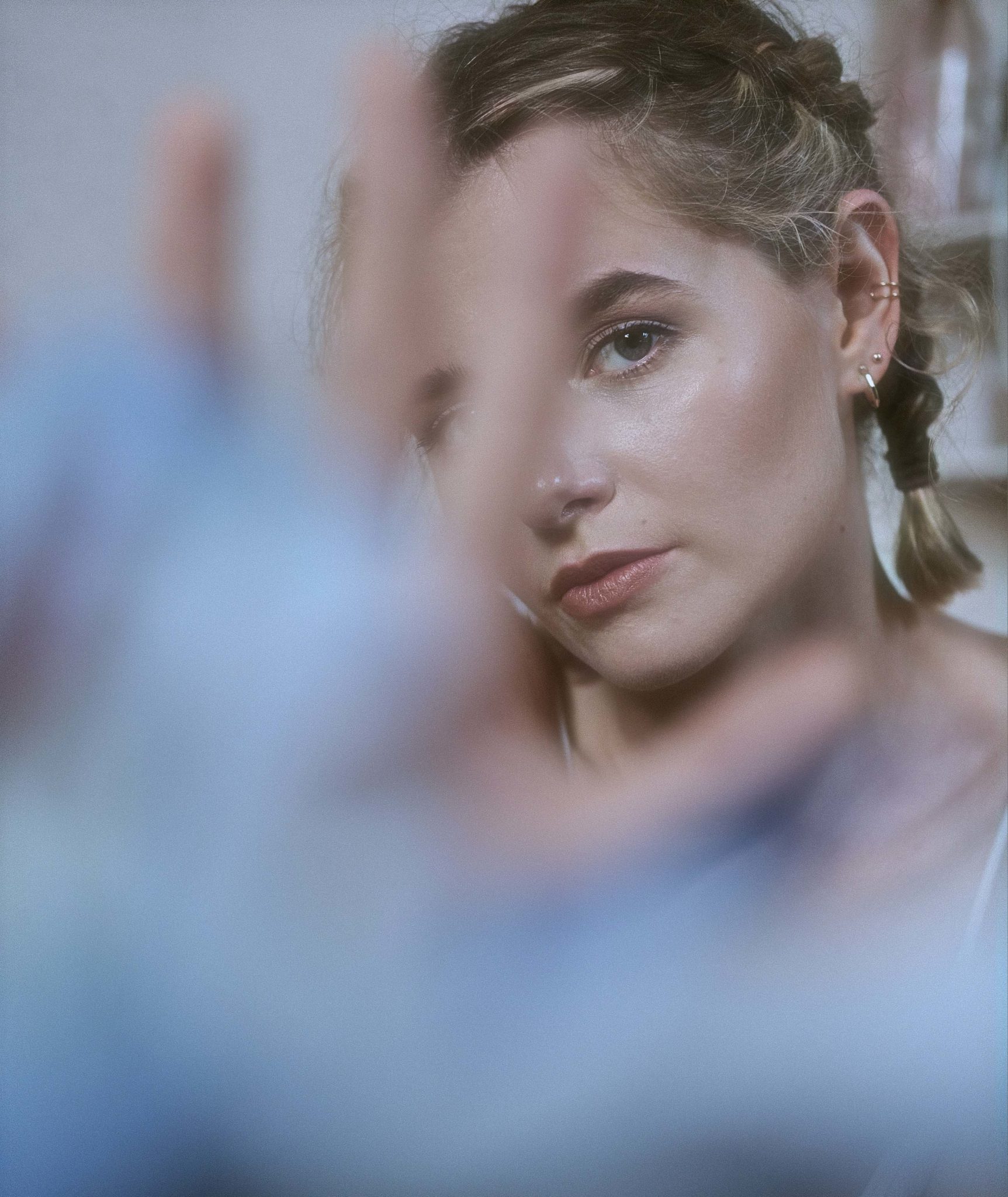 David Balfe (For Those I Love)

Although we’re speaking a lot more about our mental health and the suicide epidemic, there hasn’t been much tangible progress made. We have yet to tackle a lot of the primary catalysts for some of that.

I wasn’t able to break the hunt for oblivion until I had excellent treatment and was able to get access to the right medication and weekly therapy. That comes with a massive financial cost that I’ve only been lucky enough to be able to afford within the past few years. Many of my peers and their families don’t have that luxury.

We need a change in public consciousness around what a drug dependent person – let’s bin ‘addict’ – is. We need to reframe and look at it as a health issue. 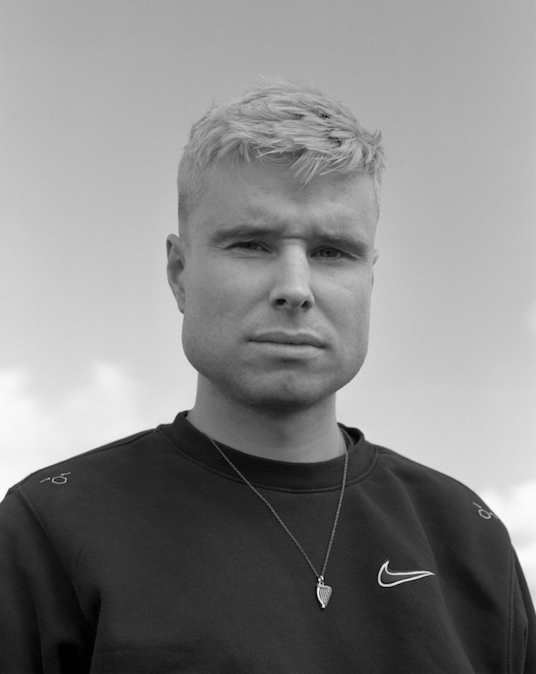 For Those I Love – Photo: Faolán Carey

People are dying, and we’re not having the uncomfortable conversations that we need to have. Society has manipulated us into commoditising mental health. All of the advertisements on my Facebook or Instagram are for meditation cushions, or adult colouring books.

We’re in danger of making vulnerability, and being human, elitist. If you can’t afford therapy, then you have to fix yourself. And that doesn’t work – I know that from past experiences. You can’t help yourself when you’re sick. We’re hearing in the media: ‘Look after yourself’ or ‘Mind your mental health’. Well, how? When your mind is the thing that’s broken in the first place, you can’t double down and think yourself out of being depressed.

I put some of my bad therapy experiences in the book – like people throwing CBT [cognitive behavioural therapy] at me. I told them, ‘That doesn’t work for me’. And they went, ‘Oh, still try it’. I was like, ‘No, that’s like Honours Maths for me – I just don’t understand it’. It was like this was the only option.

But I actually went back to therapy after I got the book deal – it was the first thing I did, having some money in my bank account. And I found a really good therapist. I was writing an article about mental health, and I was kind of nervous about it, so I had a chat with her. I realised that I came across as very cynical and prejudiced against mental health professionals. It was kind of awkward, because she was like, ‘Not all therapy is like that...’

For all of the bad experiences with therapy that I had, there are good ones as well. That’s important to note – because you have to give hope to people who are struggling. 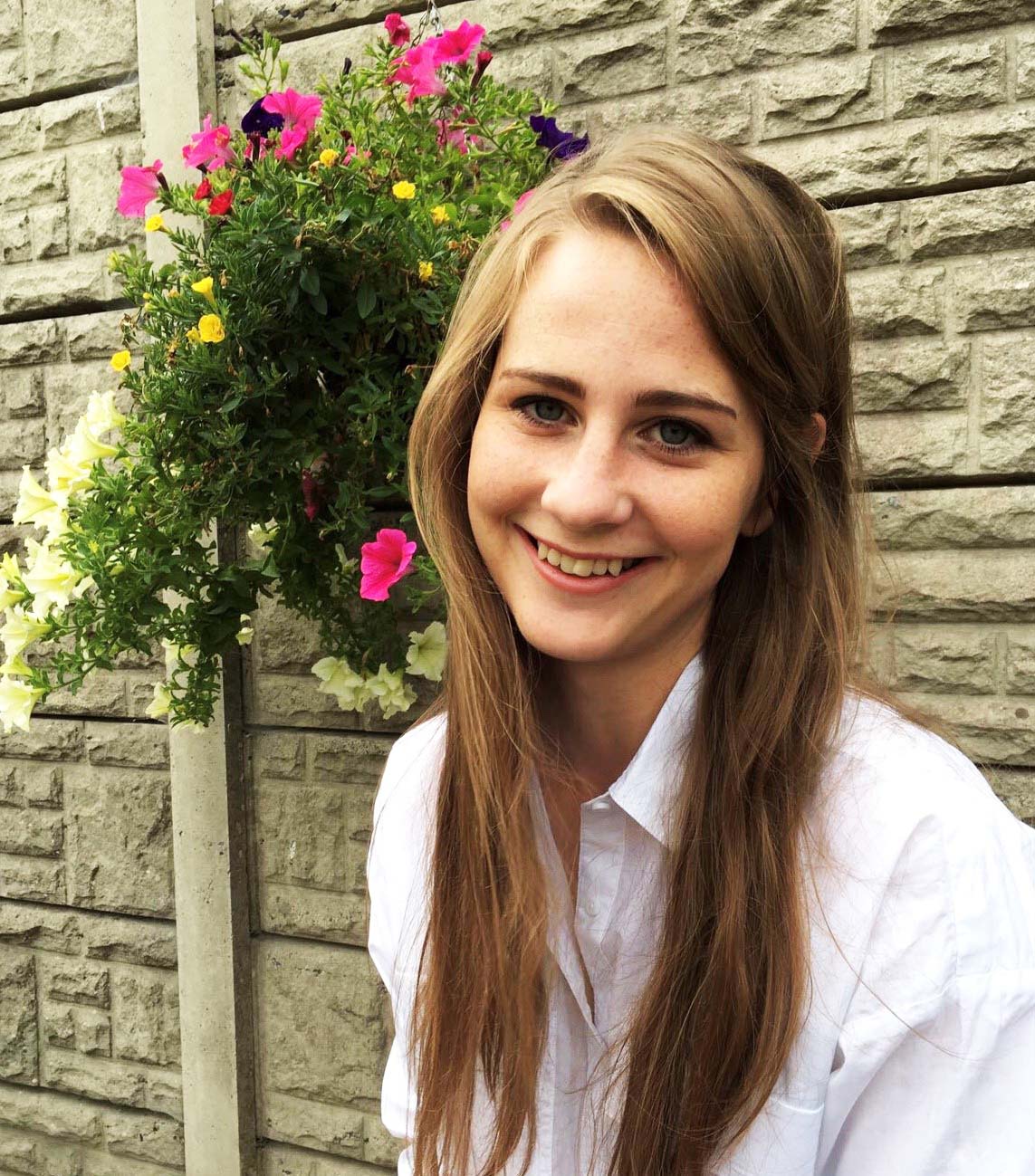 Hopefully [going to therapy is] increasingly normalised – for young people especially. It would be great to think that we could get to a point where it’s just seen as your dental check-up, or your doctor check-up. Just checking in and making sure everything’s fine.

It’s still so difficult for people to vocalise that they need help, or are struggling – and then for that to be received in a way that’s useful. If you vocalise that you’re struggling, a lot of people’s first instinct is that they want to give you a pep-talk. People just want to rescue you straight away with their words – and that doesn’t cut it.

It’s still really difficult for people to access help as well. Universities are better equipped than some places, because they probably will have a therapist or a counsellor on staff. I know from working in UCC, we had access to a counsellor as staff. And I definitely used that, which was brilliant – I wouldn’t have known how to find a therapist otherwise. Having those access points is so helpful. 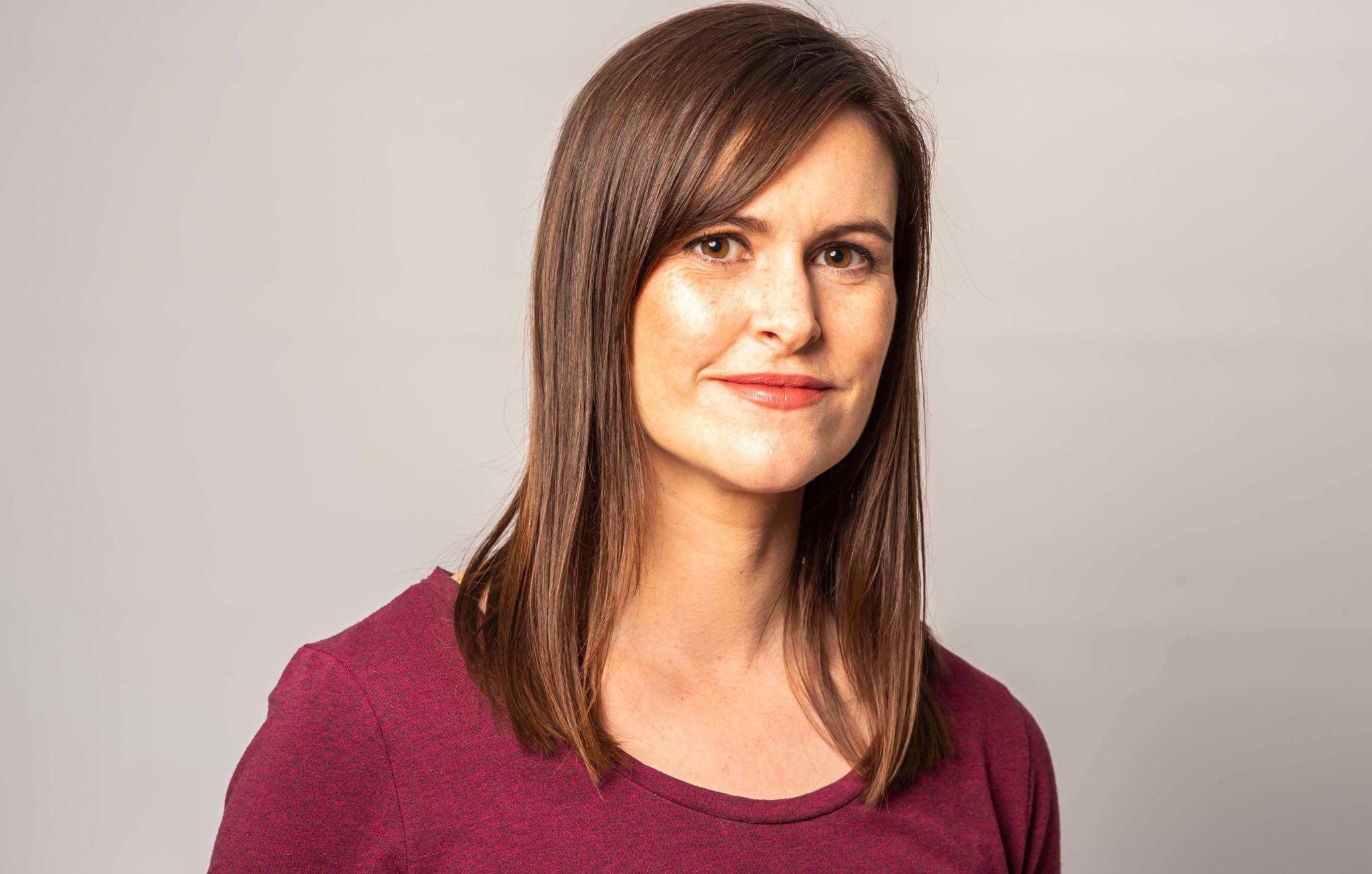 Read the full Mental Health Special in the current issue of Hot Press: