Griff: "I do everything... it’s the only way that people are going to turn around and realise that I’m not just a cookie cutter artist"
Lucy O'Toole

Having stopped off in Dublin as part of her first major headline tour, English pop sensation Griff sits down to discuss navigating the post-lockdown world, and finding a kindred spirit in Sigrid – her collaborator on latest single, ‘Head On Fire’.

While lockdown saw the emergence of a thrilling new crop of bright young talents, none have blazed as bold and as successful a trail as Griff. With nearly five million monthly listeners on Spotify, tour dates with Dua Lipa and Ed Sheeran on the way, and a BRIT Rising Star Award under her belt, the 21-year-old artist, producer and designer has combined a fiercely independent ethos with a knack for crafting hugely accessible pop hits – picking up fans like Taylor Swift along the way.

Having last spoken to Griff over a year ago via-Zoom, our in-person meeting backstage at The Academy in Dublin reflects a new phase in her career – one in which her largely virtual world has been superseded by major headline shows, including her first ever gig in Ireland.

“It’s really strange that there’s people coming to gigs, and I’m meeting them, and we’re selling out venues,” the soft-spoken star reflects. “I did it in a weird order – we’ve jumped past a lot of the small venues. Pre-pandemic, I’d never done a tour, so this is all new. I feel like I’m learning a new job all of a sudden, but it’s exciting.”

The easing of restrictions also allowed her to meet some of her musical heroes for the first time, including, most recently, Florence + The Machine.

“She had a little party to play some of the music from her album,” Griff tells me. “It’s really surreal meeting big artists, because you look up to them so much, and all of a sudden you’re kind of rubbing shoulders, which is strange. I’m a big Taylor Swift fan, and we met at the BRITs – so that was one ticked off the bucket list! I’d love to hang out with her again.

“It had been a really lonely time to come up, because of lockdown,” she continues. “You establish relationships when you meet people in person, and I hadn’t really met anyone.”

Despite describing herself as “a bit of a hermit” when it comes to writing music, collaboration has become an increasingly central part of Griff’s approach. Her latest single, ‘Head On Fire’, finds her joining forces with Norwegian pop icon-in-the-making Sigrid.

“It’s a really niche, weird thing to be pursuing – being a solo pop girl coming out of Europe, and trying to break internationally,” Griff points out. “It comes with a lot of pressures that don’t get talked about, and a lot of behind-the-scenes stuff that isn’t cute or glamorous.

“She’s a couple of years ahead of me, so we really bonded over being able to find someone who we can be open about that stuff to.”

Those pressures are particularly tough on young women entering the pop industry, she reckons.

“It’s just completely different for girls.” she resumes. “They have to work ten times harder, and in a different way, to be credible, respected, and able to write their own narrative about who they want to be.”

Despite the groundbreaking artists currently redefining the boundaries of the genre, Griff also points out that it can still be a struggle for pop music to be seen as “credible”.

“There’s been a narrative around pop music, of it being overproduced, and dictated by record labels or whatever,” she says. “I do everything – half because I want to and love to –  but also because I know it’s the only way that people are going to turn around and realise that I’m not just a cookie cutter artist.”

Her approach is clearly working, with a majorly busy year of touring and festivals lined up including appearances at Glastonbury and Electric Picnic. For now, her main focus is adapting to the post-lockdown way of working.

“I used to write in a place of solitude because I was either writing when I was in school, or writing in lockdown,” she remarks. “Now it’s about figuring out how to write music while I’m on the go, which is going to be strange.

“I’m a bit terrified of how much touring is to come,” she laughs. “But it’s going to be good. It’s just like a new job role, and I’m in the deep end!” 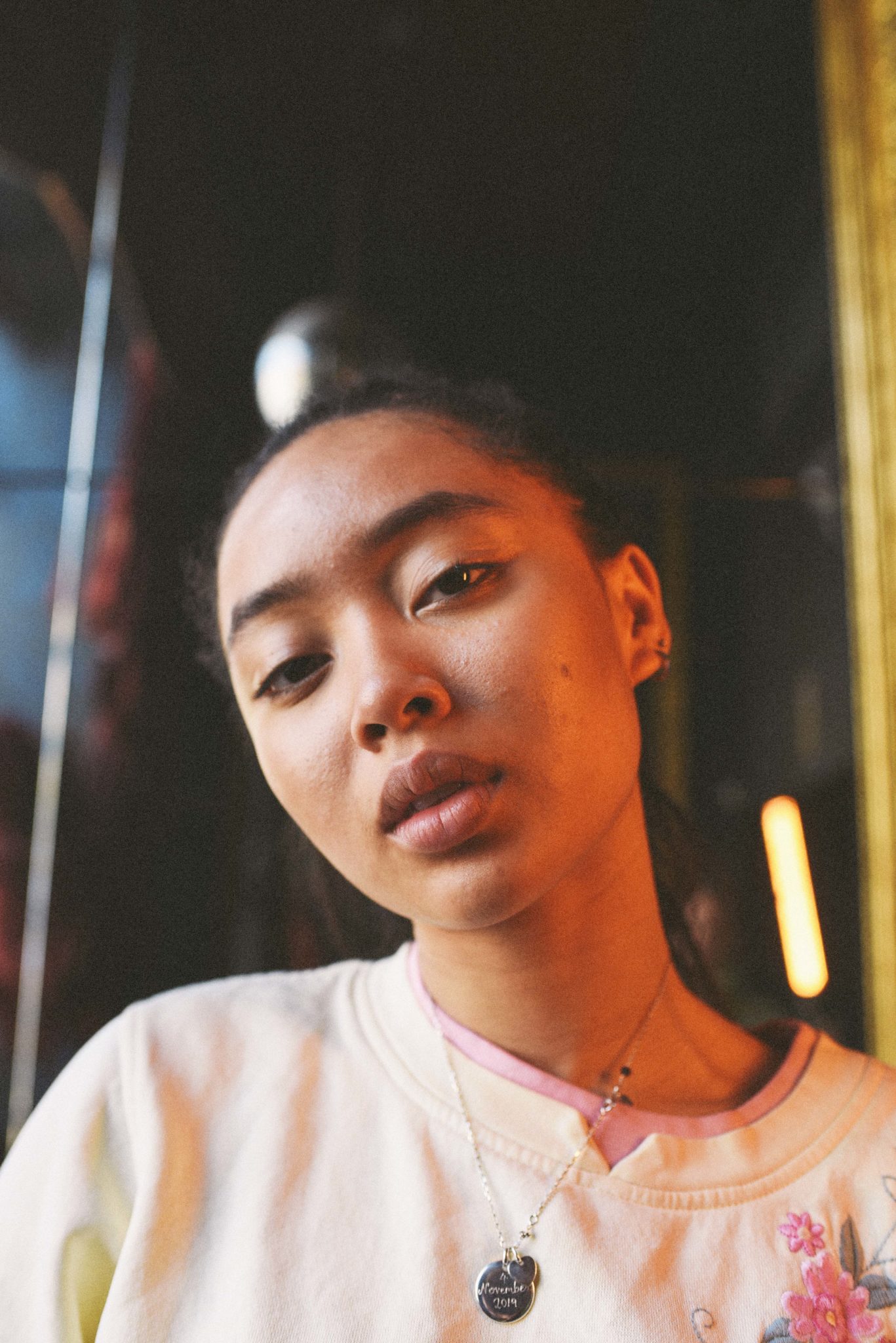