Every Breaking Wave: New Romantic – "Does any of the music from a movement that faded almost as quickly as it began stand up now?"
Duran Duran. Credit: Brian Aris

There were many, many heinous crimes perpetrated against fashion in the decade that taste forgot, but special mention must go to the New Romantic movement.

If we’re getting technical about it, it really began in the late ‘70s around Bowie and Roxy Music-themed nights in a London club called Billie’s, although popularity meant Steve Strange and Rusty Egan had to move their ‘Club For Heroes’ to The Blitz.

Strange worked the door and Studio 54-ishly refused entry to those who weren’t togged out appropriately, while Boy George oversaw hanging up the coats of those who did gain ingress. At the same time, a similar if smaller scene was sprouting in Birmingham clubs Romulus and Barbarella’s.

Taking their cues from Bowie, Roxy, and Marc Bolan at his most foppish, the New Romantics combined their idols’ dress sense with the look of the actual romantics of earlier times, leaving their houses in various degrees of frilly shirts, trousers, outlandish footwear, and more make-up under their carefully coiffured quiffs than a beauty pageant.

Androgyny and flamboyance were the names of the game, leapfrogging back over the determined austerity of punk to the more outrageous colour of glam. It’s been said that many acts that followed Bowie took one aspect of his work and made a career out of it, and this certainly rings true in the case of the New Romantics.

But, to be fair, Bowie wasn’t above a bit of lifting himself, employing Strange and others to appear in his ‘Ashes To Ashes’ video, and commandeering the Pierrot clown look for both that clip and the cover of his brilliant 1980 album Scary Monsters (And Super Creeps).

The music that emerged from this movement is often ringed in with the synth-pop/electronic music of the time, forcing acts like Soft Cell to make statements to distance themselves from it. Japan, also fond of applying a bit of slap, were also at great pains to separate themselves. Bands who were definitely in the gang included Visage, who counted amongst their number Strange, Egan and future Ultravoxer Midge Ure; Spandau Ballet; Duran Duran; A Flock Of Seagulls; and Culture Club, with Boy George upfront. Adam Ant, despite knocking about in the kind of Treasure Island/dandy highwayman gear that fashion guru Vivienne Westwood included in her ‘pirate collection’, denied any association in a manner akin to Peter as the cock crowed. 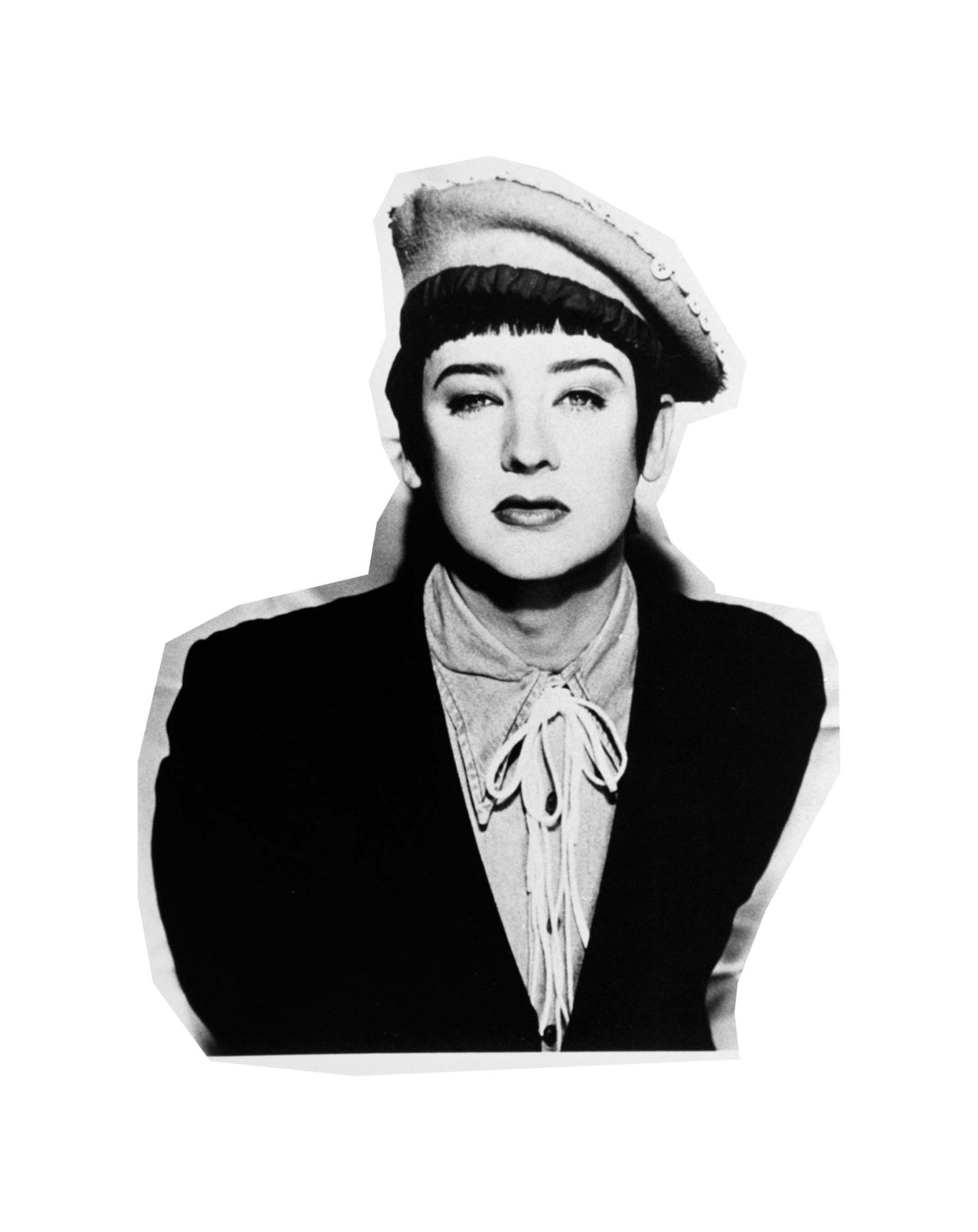 The Durans, the Spandaus, and the Culture Clubbers all made out like the bandits they were dressed as, being visually perfect for the video era and early MTV, with Duran lead singer Simon Le Bon eventually being in a position to take up yacht crashing as a hobby, thanks to monies earned as part of this second British invasion of the American charts.

Does any of the music from a movement that faded almost as quickly as it began stand up now? That would depend on your age and the amount of drink taken. There are certainly some amongst the Hot Press collective who love those Culture Club hits. You can still hear these acts on various radio stations and Duran Duran are still successfully treading the boards; you could argue too that their flamboyant influence is detectable in modern acts like Yungblud; just don’t mention Romo.

“It used to be a huge bugbear that while we were parked up in some motorway service station Duran Duran and their leggy model girlfriends were off in the Seychelles making videos on the back of a yacht.”

New Irish Songs To Hear This Week
KNEECAP: "The only thing to do is take the piss – because if you don’t laugh, you’d be crying your eyes out"
Student Special: Go Your Own Way – "Keep your options open. Not every decision is final"