Eamon Ryan: "We negotiated seriously with Sinn Féin going into this government, but it just didn’t happen"
Minister for the Environment, Climate and Communications and Transport, Eamon Ryan. Copyright Miguel Ruiz.

Sinn Féin, internal Green wrangles, Dublin Airport, Trump, plans for a new nuclear plant on the Welsh coast and rebooting our approach to the environment are all discussed in part two of our major interview with Minister Eamon Ryan.

In last issue’s Sustainability Special – read it all on hotpress.com – Eamon Ryan talked to us about the Climate Act, turf-cutting, public transport, electric cars, offshore wind electricity, the new deposit refund scheme for plastic bottles and cans and reducing the voting age for local elections.

That wasn’t all the Green Party leader and the Minister responsible for the Environment, Climate, Communications and Trade had to say though, hence this part two round-up of his major sit-down with Hot Press.

In order to push through your agenda, you need to be in government. How do you think you’re going to do at the next election?

I don’t know, we’re up to around 5% in today’s poll. It’s only when you get closer to the election that people really start thinking about what government they want. We saw at the last election that there’s a real appetite, especially among young people, for change and we will continue to be a big part of real change in this country.

Neasa Hourigan and Patrick Costello both lost the party whip for six weeks after backing Sinn Féin’s motion on the National Maternity Hospital. Are the Greens really united on the key issues? 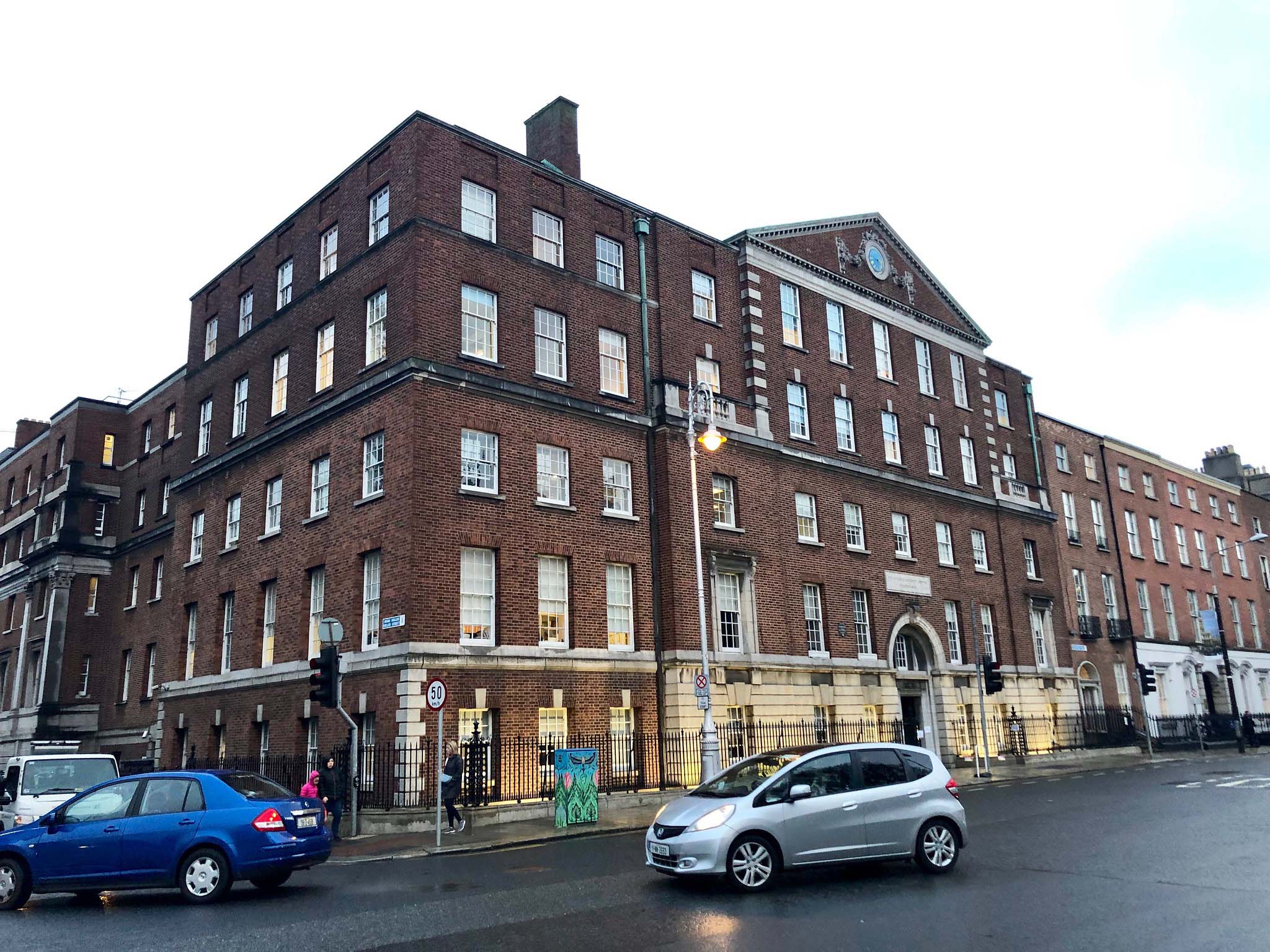 The situation with Neasa and Cossy was unfortunate, but they both said coming out of it that it didn’t stop them being Green. There is a distinct Green political philosophy. We had an event down in Cloughjordan last week to celebrate our fortieth anniversary as a party and there was a fairly common purpose. I’ve met Greens from all over the world – Kenya, Tasmania, and every place you care to mention – and we all share the same determination to bring about ecological and social justice. Coming out of the late ‘60s civil rights and CND movements, it’s peaceful in its orientation but far from toothless.

If you were to enter into another coalition, what would your red line be?

The ramping up and delivery as per its legally binding targets of the Climate Bill. We have three years left of this government to significantly progress that, and to deliver projects like the bus and bike lanes.

If you’re negotiating a coalition in three years’ time – or earlier – it’ll likely be with Mary-Lou McDonald. First of all, can you confirm that you’d be prepared to enter into government with Sinn Féin?

Yeah, we negotiated very seriously with Sinn Féin going into this government, but it just didn’t happen. That wasn’t our call. The first time I was in the Dáil I shared a corridor with Sinn Féin and we always got on well. We clash a fair bit at the moment on environmental issues. They’ve got their good people on the environment but I worry, for example, how they would fund the green transition. To bring about genuine system change, some hard decisions are going to have to be taken by the government of the day. 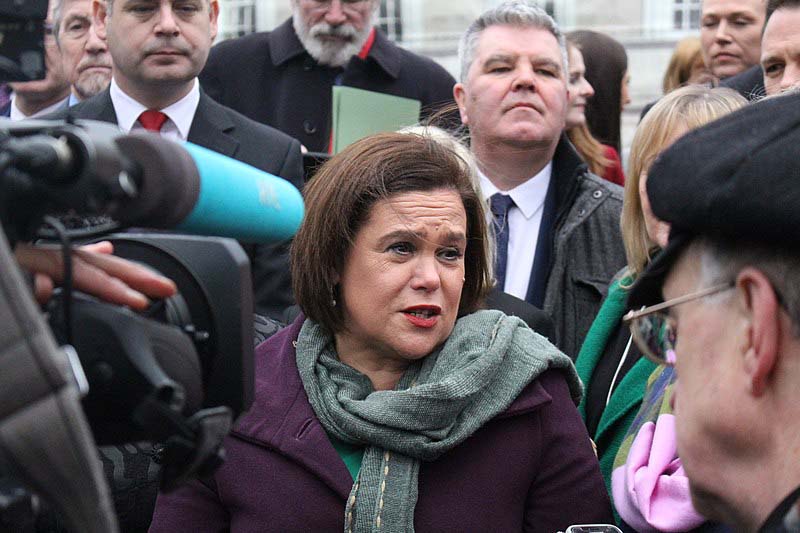 Is the Stormont impasse impacting negatively on environmental issues?

Yes, it’s a big problem. The treaty between Britain and the EU was a trade one: it didn’t look at the environment. Rivers and streams cross borders without any checks, as does air pollution. Animals don’t recognise borders either. There has to be an island-wide approach to how we protect the environment, share electricity, transportation, everything.

Are you concerned by Boris Johnson saying that, in order to cut its dependence on Russian oil and gas, the UK needs multiple new nuclear power plants, including one on the Welsh coast?

Yeah, we do need to be informed and consulted about that. There are risks with nuclear waste and pollution, which need to be addressed if there’s a plant on the opposite side of the Irish Sea to us. They’re actually going more offshore because nuclear power is twice the price of what the offshore wind would be. We are connected to and share power with the UK. As we speak with the lights on, some percentage of that is coming from nuclear power and you can’t differentiate which electrons are coming over the wire from the UK. We won’t go nuclear because it’s too expensive and we have alternatives which are better and cheaper.

Does the prospect of four more years of Trump scare you?

Oh god, yeah. It’s terrifying. This is a critical debate, and how do you get a global agreement with someone like Donald Trump who’s a wrecking ball for that? 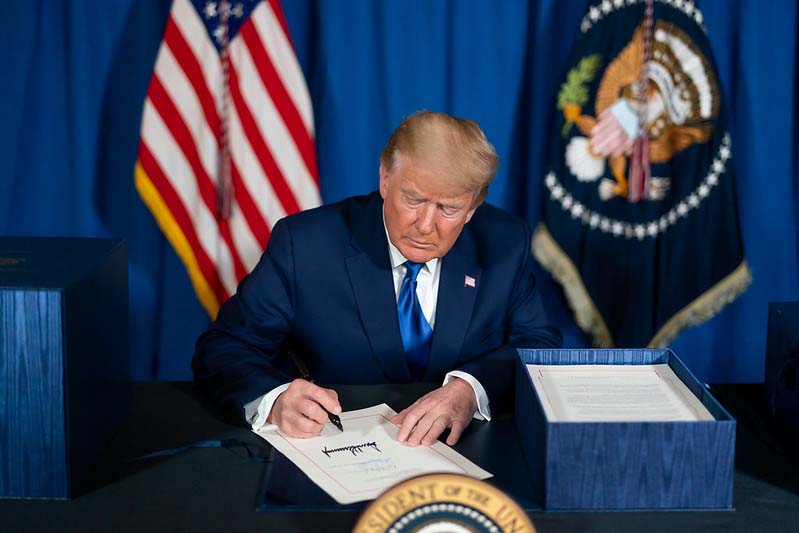 As Minister for Transport, you’ve been working overtime to address the problems at Dublin Airport. Do you feel conflicted that on one hand you’re trying to ensure that it can operate at full capacity, and on the other you’re calling for a massive reduction in air travel?

Well, I’m not pointing a finger at you – “Are you flying?” Come on, that’s not going to do anything. I fly and would be the last person to tell people what to do. My colleague Ossian Smyth is at a European Council meeting today where they’re discussing how you create synthetic fuels from hydrogen and renewable sources, which could provide alternative fuel for aviation. It’ll take time but that’s what we need to accelerate.

This balance between veritable supply and demand is all done by switching on and off devices and having clever knowledge about what the digital system brings. The transport system is the same. It requires clean energy, electrified transport, and it also requires digital. Our thinking on this has to be joined up – and increasingly is.

Read more interviews and music news in our latest issue, out now!

The Hog: Why Are We Still Running Up That Hill?
10 Reasons To Be Cheerful About Ireland's Sustainability
The Whole Hog: Its Time To Reboot The Climate Campaign

Mad Hatter Q&A - Edel Coffey: "If I ever got to cast my novel Breaking Point for the big screen, Ruth Negga would be my dream actor"
The Whole Hog: The 10 Big Issues We’ll Wrestle With In 2022
Frontlines: What are they doing to our trees?
New Irish Songs To Hear This Week
Book Review: Susannah Dickey - Common Decency
TikTok targets young people with misogynistic content from Andrew Tate and more, report finds