The farce into which the UK government descended over the past few months would be genuinely hilarious were it not for the fact that the ordinary citizens of the UK are the ones that will have to pick up the bill. And while Richie Sunak might present a better front than the clowns that went before, two years of further unpleasantness seems guaranteed…

The sigh of relief was heard all around the world. Lettuce Liz is gone, replaced by Richman Sunak.

She lasted a mere 45 days in office, the shortest tenure of any British Prime Minister. Ever. Even then it was too long. Six weeks of chaos, gaffes and own goals. The final, histrionic endgame for the Brexit delusion.

We’re none too fond of the UK’s red-top press in these parts, but we have had cause on occasion to admire the pithy wit of their headlines. This was one of them.

The Daily Star set up a lettuce in a blonde wig and asked which would last longer, Truss or the lettuce?

The lettuce won. And the headline?

Ah yes. We like the extra shot of schadenfreude implicit in this: it both echoes and mocks the jingoism and bombast of Maggie Thatcher, on whom Truss modelled herself, after the Brits retook South Georgia Island during the Falklands war: “Rejoice! Rejoice!”

It was a fitting end to the sixth season of The Brexit Saga. It’s a Mad Hatter’s Tea Party and they’re all down the rabbit hole.

Oh, my ears and whiskers! It’s no ordinary panto, it’s the Tory panto! A Liz in Wonderland. Badum-tish!

Honestly, no imagined farce or circus could do it justice. This is real – and it’s more absurd, more ludicrous, more outlandish than anyone might plausibly have dreamt up for the stage.

Satire is dead, it has been said, because you couldn’t make up a crazier, more self-deluding set of chancers. And it’s true.

Inane, idiotic and self-obsessed, the current Tory crew are as loyal and trustworthy as a bag of rats. They are buffoons and jokers, idiots and posers, narcissists and cheats, idlers and spivs, tossers and trolls – indeed, many of them are all of these things at the same time…

“We’re all mad here,” as the Cheshire Cat tells Alice.

Some people are, understandably, very keen to turn the page. To put it all in the past. A long period of dullness would be in everyone’s interest, they say. There’s enough troubles loosed upon the world, we could do with one less.

Some clarity, responsibility, dependability and even predictability would be welcome. But there is a piece of the not so brand new Sunak jigsaw that simply doesn’t fit. And it has to do with the core reality that the Tories will always put the interests of the party first. Doing the right thing is for the birds.

And so, Lettuce Liz will simply be airbrushed from history and the Tories will try to move on without in any meaningful way acknowledging – or reflecting on – the sheer stupidity, and the attendant hysteria, that has engulfed their party, and as a result the UK as a whole, over the past six years. They will never own up to the hard truths – the most obvious being that the architects of Brexit have inflicted a massive act of self-harm on British people, on the economy and on communities across the UK.

Brexit marked the point where the long fermenting mash-up of buccaneering capitalism, free-market economics, nostalgia for the empire and crass ignorance was unchained, greasing the pole for their descent into lunacy.

Not to mention fantasies of Arthurian Avalon and Merrie England.

They need to think hard about that. It wasn’t imposed on them by anyone else.

They did it all by themselves. Just enough UK voters bought into the Ship of Fools shite about Britain unchained, free from regulation, loosed on the waiting world, untrammelled by ‘Bwussels’.

It triggered six years of mewling and brawling, of Bojo, backstabbing and backhanding, of daftness, dishonesty, delusion and disruption, of the unreliable and the underhand, of, of hissy fits and harangues. While every step of the way, the economy tanked.

It all ended, like any half-decent panto, with what Bertie Ahern once famously called smoke and daggers. Crash, bang and wallop.

The dream fell apart on Lettuce Liz like the court case in Alice in Wonderland. “Off with her head!!” they screamed.

And off it came. As the markets decided she really was batshit crazy, or didn’t have a clue, or both, the house of cards she’d built with Kwasi Kwarteng as, ahem, Chancellor of the Exchequer, collapsed amid fear and loathing, panic and retraction, summary dismissals, accusations of betrayal, defiant mediocrity, bland self-assertion, lousy speeches and, of course, that old ally of the mountebank, endless self-pity.

Brexit has been a six year binge. Now, on what commentators are hoping will be the morning after, it’s left one hell of a hangover.

And so they turn to Rishi ‘Richman’ Sunak. On the surface, he seems serious and sober and he has promised to promote stability and confidence and, after six years of screaming heeby-jeebies, that sounds almost like a sane plan. 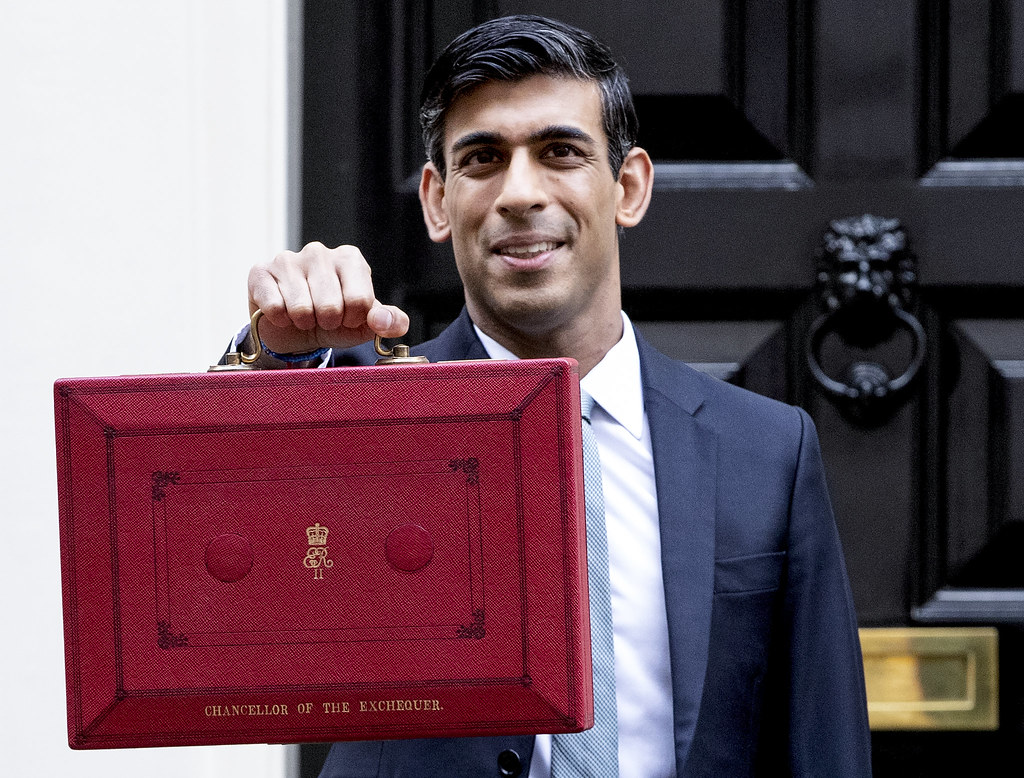 But he also promised to lead with integrity – and a couple of days later re-appointed the odious Suella Braverman to the position of Home Secretary, from which she had resigned in disgrace less than a week previously, having breached standards on issues of national security. It was, as the leader of the Labour Party, Keir Starmer, said, evidence of a grubby deal with the lunatic wing of the Tory far-right that will see the most noxious policies dreamt up since Enoch Powell was in his prime, being advanced by a person who brings a new level of poisonous depravity to the issue of how refugees should – or are entitled to – be treated.

Even without her toxic reputation being added to the mix, Sunak et al have some task ahead of them, in trying to rebuild Britain’s ragged reputation, in the world and the financial markets alike. They will try to blame their economic woes on Putin’s war on Ukraine, but it is reallly a product of 12 years of Tory rule, in which the gap between rich and poor has grown exponentially, the economy has stalled, wages have dropped substantially in real terms – and the UK’s place in the world has been drastically diminished.

I know, I know – we have issues in Ireland, but they are nothing by comparison. The UK is facing years of austerity to balance its books after the Johnson-ist champagne-swillers have gathered their coats and scarves.

As austerity is enforced, there will be greater injustice, more inequality and increasing unrest. And there will be more, and harsher, draconian laws.

For all that, the chaotic conclusion to the latest season of Brexit: The Saga might just gift us two downstream benefits.

First, in her brief tenure, Liz Truss totally discredited the idea of a low tax, low regulation society where the richest are freed to make themselves even richer, their largesse trickling down – as if it ever does – to the rest of society.

The financial markets reacted with horror to her Government’s plan to borrow to pay for both tax cuts and a rebate of £150bn on energy bills.

The price of UK Government borrowing actually rose even as her Chancellor Kwasi Kwarteng was speaking. As Jonathan Freedland commented in The Guardian: “Money talked – and what it said to Truss and her chancellor was: ‘You don’t know what you’re doing.’”

Freedland added that Truss’s brief tenure also fatally damaged the notion that you can ignore the financial markets – or “that you can wish away reality, including the laws of economic gravity, so long as you screw your eyes tight shut and believe.”

There’s more than a few people – and politicians – in this country who could do with learning that fundamental fact as well. If you want to spend big, you’d better have sound fundamentals.

Album Review: Kae Tempest - 'The Line Is A Curve'
The Whole Hog: There Are No Chosen People
Is the UK Government Using The Music Industry As a Bargaining Chip Against The EU?

The Hog: Climate Change – The End Really Is Nigh
The Eu And The UK Agree Brexit Trade Deal
Covid-19: The UK Is The Worst Hit In Europe and Boris Johnson’s Government Is Responsible
The Strokes Deliver A Sonic Tonic In Belfast
Album Review: Arborist, A Northern View
LISTEN: Hot Press Presents The Brexit Day Playlist