John Francis Flynn and Ye Vagabonds were the big winners on the night – with both acts earning two awards each.

Given the restrictions on live music and gatherings over the past 20 months, there was a palpable air of celebration, as some of the country's finest and most innovative folk musicians – as well as their friends, families and fans – gathered in the Dublin venue. The President of Ireland Michael D. Higgins was also in attendance, earning one of the mightiest cheers of the night as he took his seat. 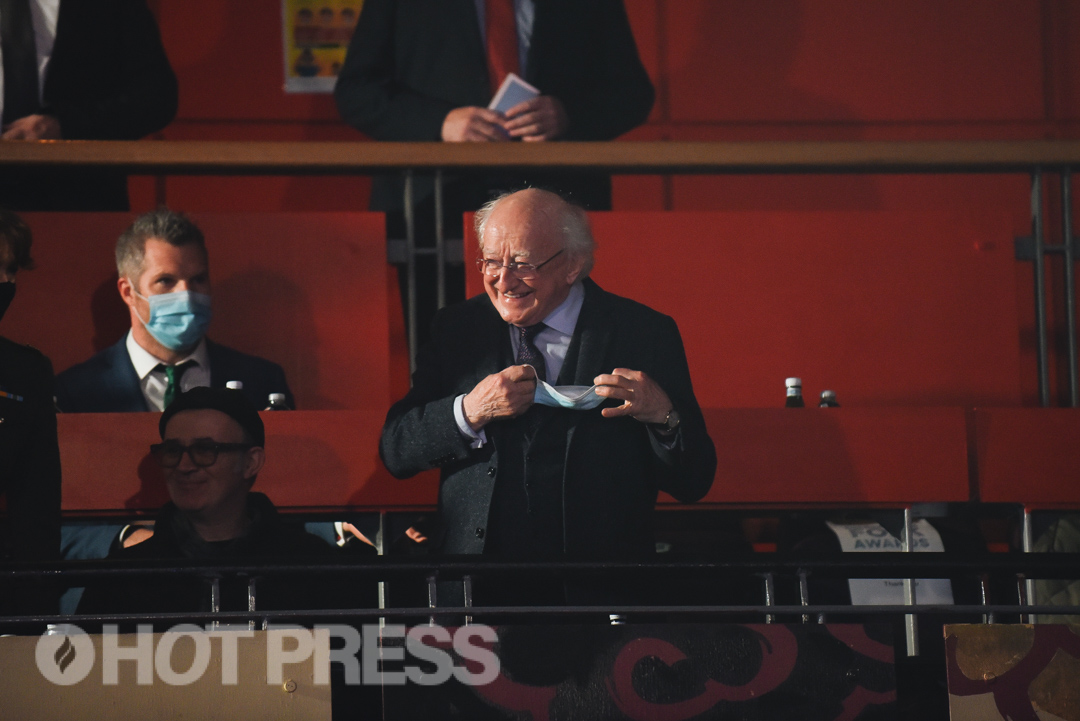 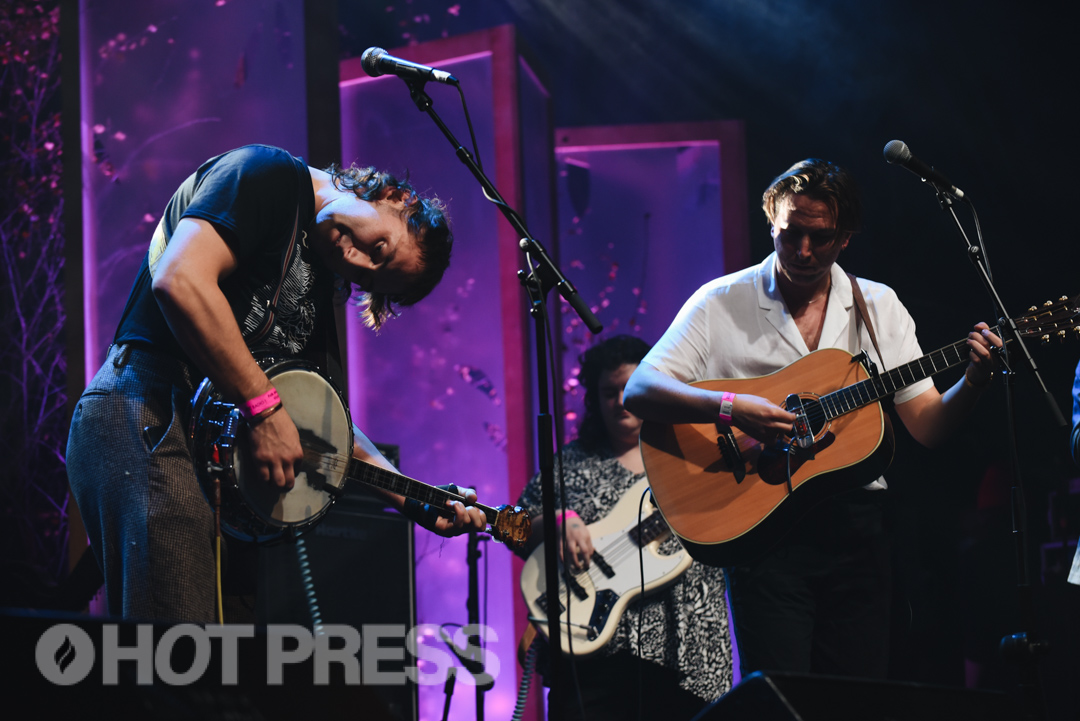 John Francis Flynn, who was crowned both Best Emerging Artist and Best Folk Singer, was presented with his first award by The Cobblestone's Tom Mulligan. In his acceptance speech, Flynn stressed the important role The Cobblestone has played in providing a space for the current generation of Irish folk musicians to form their own community.

The likes of Anne Enright and Cait O'Riordan were also on hand to present awards – with Damien Dempsey delivering a particularly moving speech about Christy Moore, who was honoured with a Lifetime Achievement Award. In a special video, Ed Sheeran, Bernadette Devlin McAliskey and more congratulated the legendary Co. Kildare singer-songwriter.

Moore also treated fans to the final two songs of the night – 'Johnny Boy' and 'Lisdoonvarna' – which brought the night to a joyously raucous conclusion. 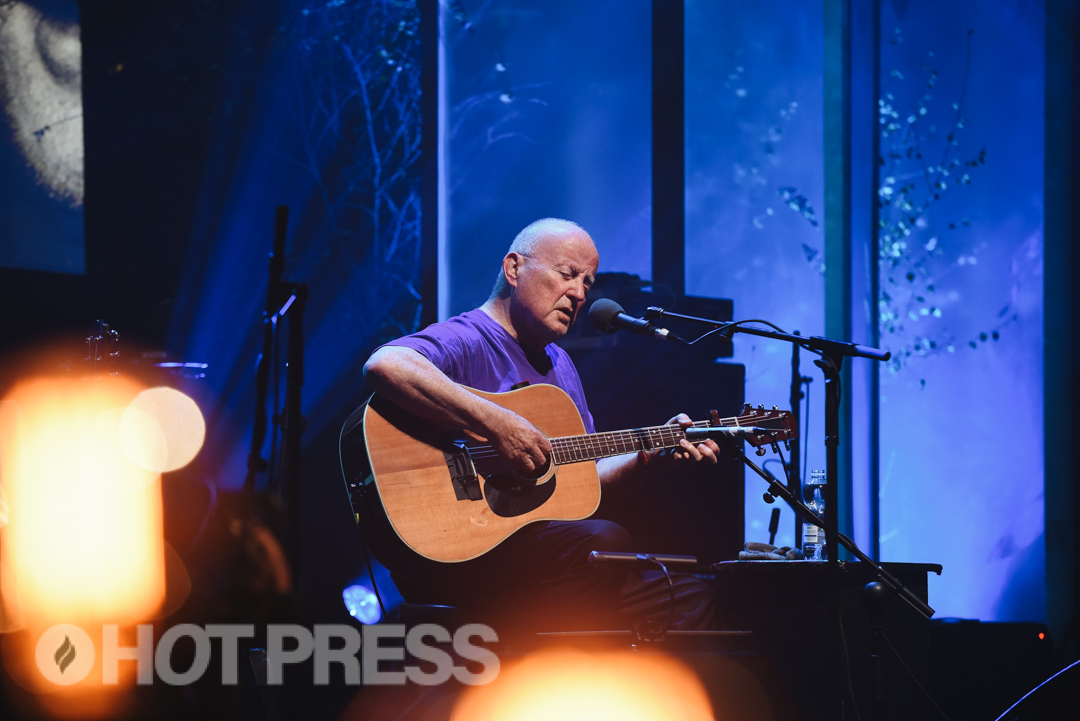 A television highlights programme of the Folk Awards will air on RTÉ One on Saturday, November 20. See the full list of winners below: