The band wrote the album when they should have been touring their previous release, Imploding The Mirage.

The Killers have announced that their seventh album, Pressure Machine, will be released on August 13 via EMI.

The LP has been largely inspired by where frontman Brandon Flowers grew up: Nephi, Utah.

Flowers writes about the memories and stories of the people there that impacted him growing up, and the album's songs are interspersed with commentary from Nephi locals about the town.

“I discovered this grief that I hadn’t dealt with," Flowers said about the town in a statement.

“Many memories of my time in Nephi are tender. But the ones tied to fear or great sadness were emotionally charged. I’ve got more understanding now than when we started the band, and hopefully I was able to do justice to these stories and these lives in this little town that I grew up in.” 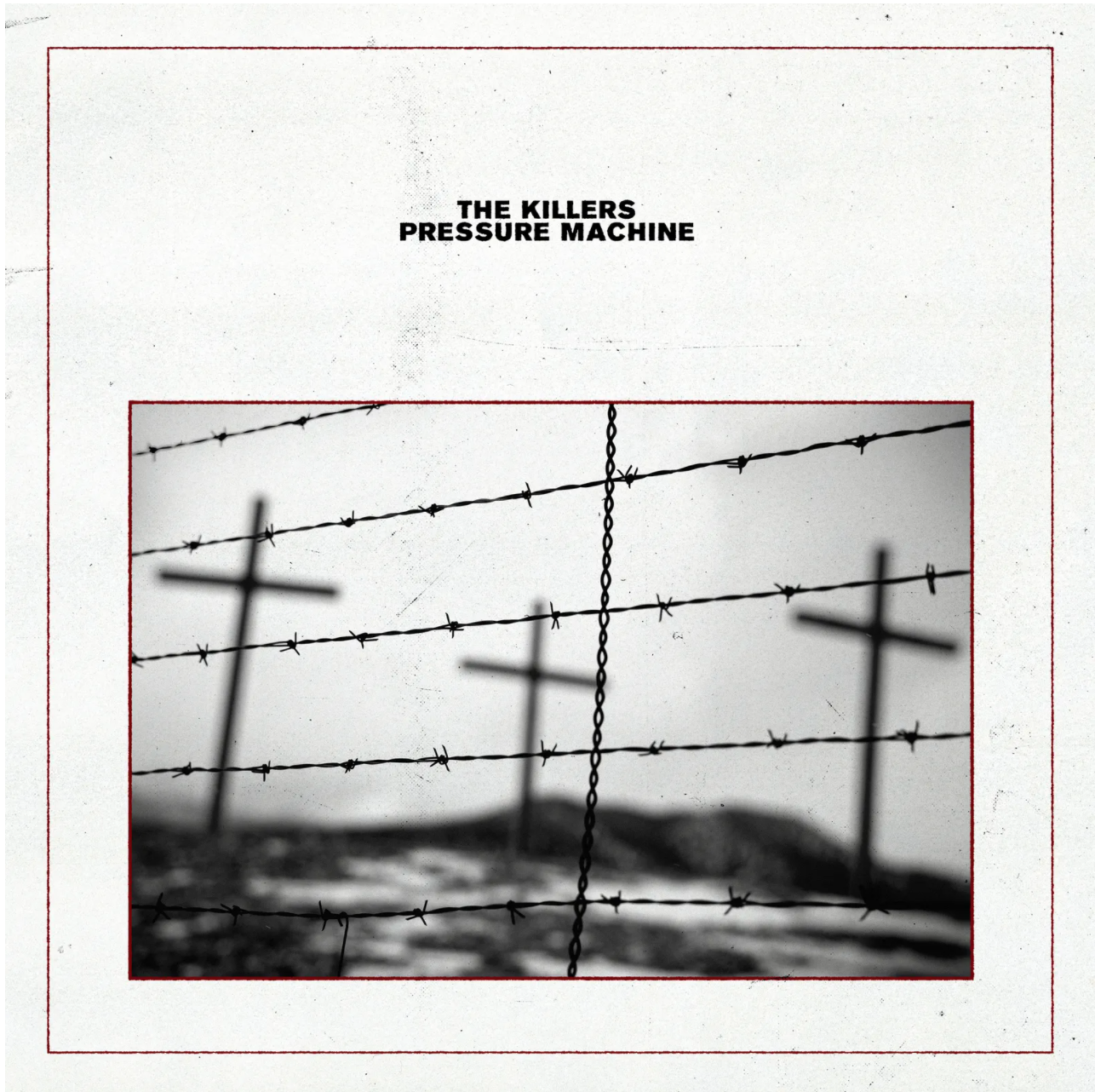 The band made the album during the time they were scheduled to be touring their previous release, Imploding The Mirage. The tour was cancelled due to the Covid-19 pandemic, and they found themselves with time to dedicate to writing and recording a new record.

“Everything came to this grinding halt,” explained Flowers. “And it was the first time in a long time for me that I was faced with silence. And out of that silence this record began to bloom, full of songs that would have otherwise been too quiet and drowned out by the noise of typical Killers records."

Watch the trailer for the new LP below.