ROE: "Releasing music can be the most daunting thing. It’s like a therapy session on a page and I’m just putting that out into the world"
Rhianne Kelly

Derry singer-songwriter and multi-instrumentalist ROE talks to Hot Press about leaving college, mental health, social media, and her debut album, That’s When The Panic Sets In.

When Roisin Donald decided to leave college to pursue a solo music career, her mother said something that most mothers would: “You should always have a back-up plan.”

Since then, it’s safe to say that the 23-year-old Derry native, known as Roe, has been making serious waves. In 2017, her performance at Glastonbury led to a slew of gigs across Europe, North America and India. The following year, she won BBC’s Northern Ireland Music Prize for Best Emerging Artist and toured with Snow Patrol.

So, what about that back-up plan?

The singer tells me that her remarkable career trajectory has opened her parents’ eyes to “the possibilities outside of university and the usual educational route.” Nevertheless, she describes the experience of going out into the world as a solo artist at such a young age as “terrifying.” 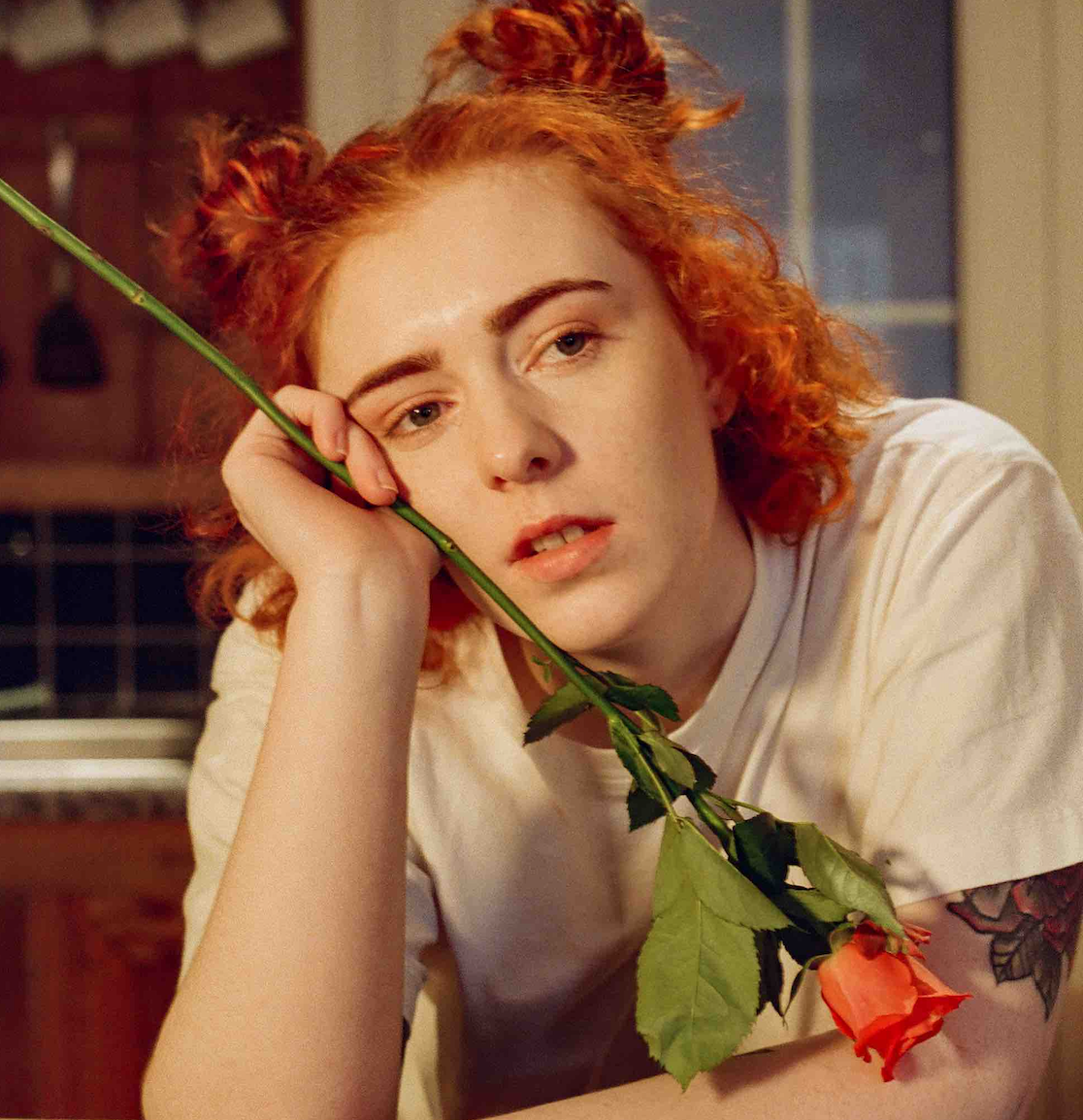 The Derry native has undoubtedly achieved a lot at a young age. With experiences as huge as playing Glastonbury at 18 or supporting Robbie Williams, it’s understandable that – as she puts it herself – “the comedown is real” after a big show. This is just one of the important topics that the artist confronts, both through her sincere songwriting and her candid social media presence.

“I find it really difficult to talk to people about my mental health,” Roe explains, “so when I write it just kind of appears. I write about my own struggles, because I know that once I put this music out, it might reach somebody and it might help them. So releasing music can be the most daunting thing in the world. It’s like a therapy session on a page and I’m just putting that out into the world, hoping that it reaches one person and affects them in a positive way."

The singer also acknowledges the mental health benefits of taking regular breaks from social media – however, Roe uses hers in a remarkably honest way.

“I try to use my social media as a reflection of who I really am," she notes, "rather than using it to promote the best parts of myself. When I’m not feeling great, and I feel like talking about that, it’s a great avenue for me to put that out there for the same reasons as my songwriting: to see if it reaches one person who feels the same way. If it does, then great, because it means I’m not alone and they’re not alone.”

Of course, it was also thanks to social media that Roe joined Irish Women in Harmony in 2020. Much like some of the topics addressed in her lyrics – such as bullying and imposter syndrome – carving out a solo music career can feel lonely. But an Instagram DM from songwriter and producer RuthAnne led to Roe stepping out of her solo comfort zone and gaining an experience that she describes as “really wholesome.”

“It was the loveliest thing to not only be able to collaborate creatively, but also to talk about our own experiences within the industry. It’s created this network that’s really lovely to be a part of, and it’s such a nice change from writing on my own."

The group’s first single, a cover of The Cranberries’ ‘Dreams’ reached number 2 in the Irish airplay chart and number 1 in the Breaking Tunes chart: more achievements to add to Roe’s ever-growing list.

It’s about time then, you might say, that the singer and multi-instrumentalist released an album of her own. Her debut, That’s When The Panic Sets In, is set for release later this month, and Roe agrees that it is a long time coming.

Originally intended to be released around 2019, a 1am visit to a supermarket in Reykjavik led to a decision to postpone until the singer had fully honed her sound – and she certainly has. Diverging a little from her electronic pop roots, the album features an eclectic mix of instruments: from brass to string quartet and piano.

“I’m so glad that I waited until this point to do something this big,” she says, “because I’ve had the time to figure out what it would be, and I’m so proud of the end result.”

That’s When The Panic Sets In will be available from September 23. ROE plays Ireland Music Week in October.

Sylvan Esso are coming to Dublin's Vicar Street
On this day in 1971: Rory Gallagher released Deuce
Picture This release surprise new single 'Get On My Love'