Limerick's Live 95 are airing their Dolores special after 9am...

Tomorrow is a massive day on all fronts for Cranberries fans. To mark the first anniversary of Dolores O'Riordan's tragic death, Noel, Mike and Ferg will be releasing the first taster from the album they were recording at the time, In The End. The prophetically titled 'All Over Now' is being premiered by Jeremy Vine at 1.30pm on his BBC Radio 2 show.
Leading the on air tributes will be Limerick's Live 95 FM who have a panel discussion planned for around 9.15am, which will include Hot Press' Stuart Clark, an early champion of the band who's been digging out some of his old Cranberries demos. If you don't live locally, fear not, as you can tune in via-the 'net or listen back on the station's player.
Meanwhile, our week of special Dolores memories will continue with a gallery of all their Hot Press covers, more classic Dolores interviews and some rare, early reviews from the archives. 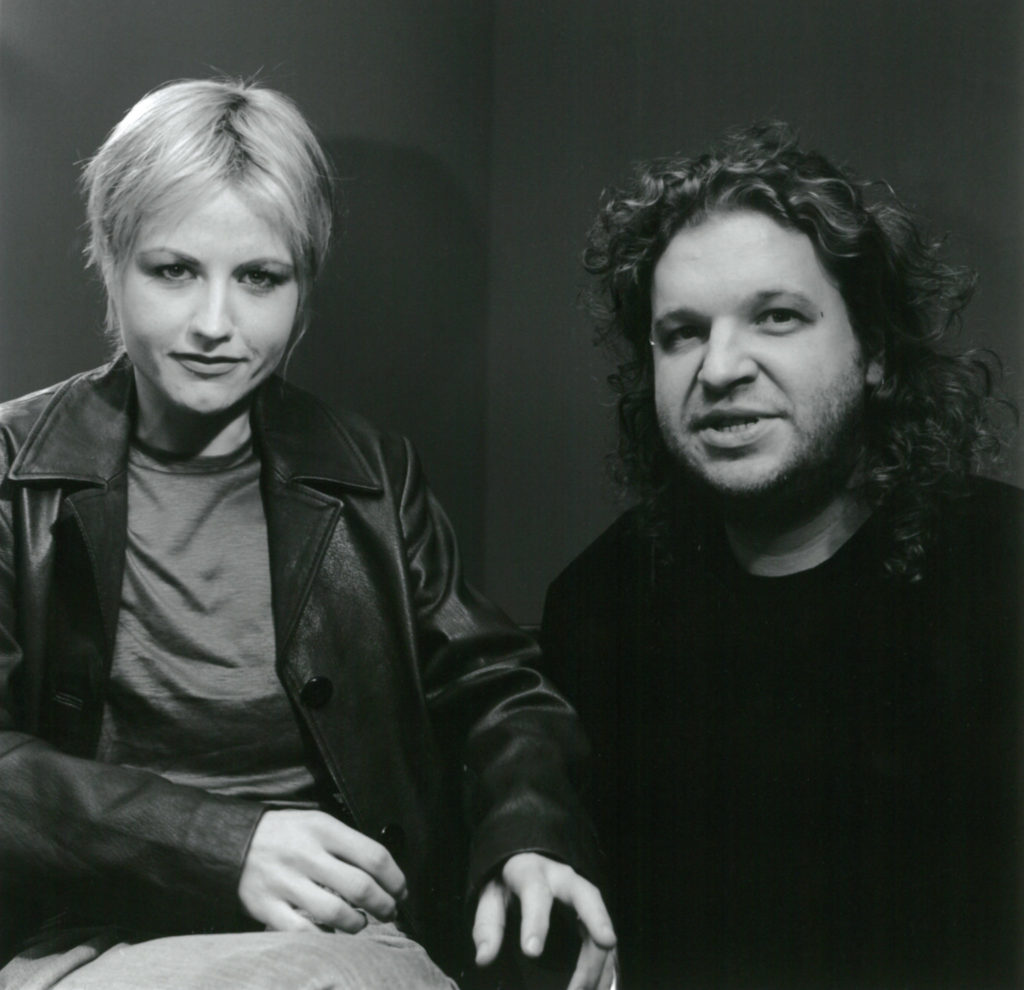 Remembering Dolores O'Riordan: Our 2018 Tribute To The Irish Icon
The Cranberries: On Falling In Love With Dolores
Louis Walsh and Noel Hogan from the Cranberries join the Hot Press Xmas Round Table

An Post releases stamps themed after Irish musicians
Stunning Dolores O'Riordan mural goes up in Limerick
On this day in 1994: The Cranberries release No Need To Argue
The Cranberries talk about how they fell in love with Dolores O'Riordan in the new Hot Press
The Cranberries To Be Honoured With Stamp + Noel Hogan Reveals Documentary Plans
REMEMBERING DOLORES: The formative years and recording Everybody Else Is Doing It, So Why Can’t We?
We use cookies to ensure you get the best experience on our web site - by using this web site you consent to our use of cookies. Read more »