Quotes of the Year: The best of what musicians had to say in 2019
Dermot Kennedy supporting Mumford & Son's @Malahide Castle 14/6/19
www.peterohanlonphotography.com/Hotpress.com
Paul Nolan

From the profound and insightful to the humorous, offbeat and just plain outrageous – Paul Nolan compiles the best of what musicians had to say to Hot Press in 2019.

Read on for the Hot Press quotes of the year:

“We’re missing a little bit of that rock mentality. Everything is so groomed.” ~ Maggie Rogers

“We’d meet with old friends for dinner, and someone’d say, ‘Here, you lads are gonna pick this one up now! Sure you’re rolling in it!’” ~ Wild Youth’s Dave Whelan

“There’s so much negativity. People are looking for a release. And there’s catharsis in angular, aggressive music.” ~ Idles’ Mark Bowen

“We treat The Cure like normal people. They don’t always get that and I think they appreciate it.” ~ James Graham of The Twilight Sad

“Taking things too seriously is one reason why some young artists have issues with anxiety.” ~ Lewis Capaldi 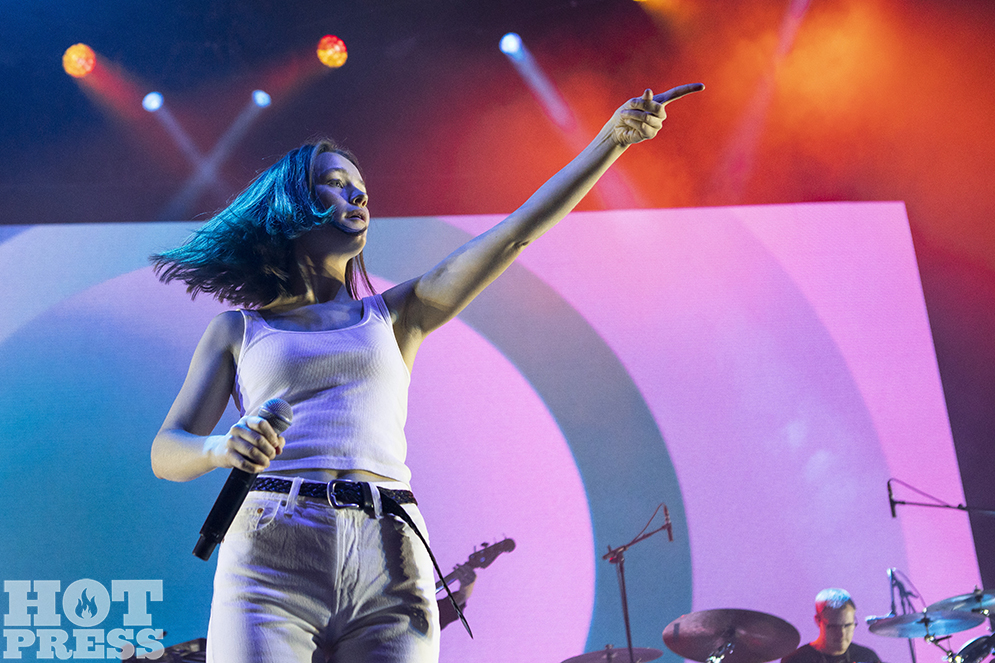 “I’m surrounded by strong females. My mom is strong, so is my sister.” ~ Sigrid

“I was with Anthony and the Johnsons at the time, and Glen Hansard and The National, a bunch of music that Martin was really digging, and I think he was looking for a way to bridge those worlds a little bit.” ~ Thomas Bartlett on joining The Gloaming

“Being Zambian-Irish, for me, means that I’ve got so many lenses to see the world.” ~ Denise Chaila

“I’d love to hang out with Ringo more. I wonder if he texts. Do people over 60 text?” ~ Jenny Lewis

“The moment I gave up alcohol for good was when my girlfriend said, ‘I’m pregnant’.” ~ Walking On Cars’ Pa Sheehy

“It’s an interesting time for Irish acts, in every field, but especially hip-hop because that was so shunned for a while.” ~ Maverick Sabre

“It was as if Samuel Beckett made records.” ~ Gavin Friday pays tribute to the late Scott Walker

“The Electric Ballroom is the biggest room we have played to date – it was crazy!” ~ The Murder Capital’s James McGovern on supporting Idles in London

“There’s something in the bloody water in Knockroe, Maganey, I reckon!” ~ Mani on his Kildare roots

“California these days is actually way more defined by weed than cocaine, if anything.” ~ Vampire Weekend’s Ezra Koenig

“The thing we remember the most about Dolores is the craic we had. She’d be sat on the bus ripping the piss out of you.” ~ The Cranberries’ Fergal Lawler

“We’re trying to rekindle a sense of culture that’s dying away, due to gentrification and materialism and an influx of corporations.” ~ Fontaines DC’s Grian Chatten 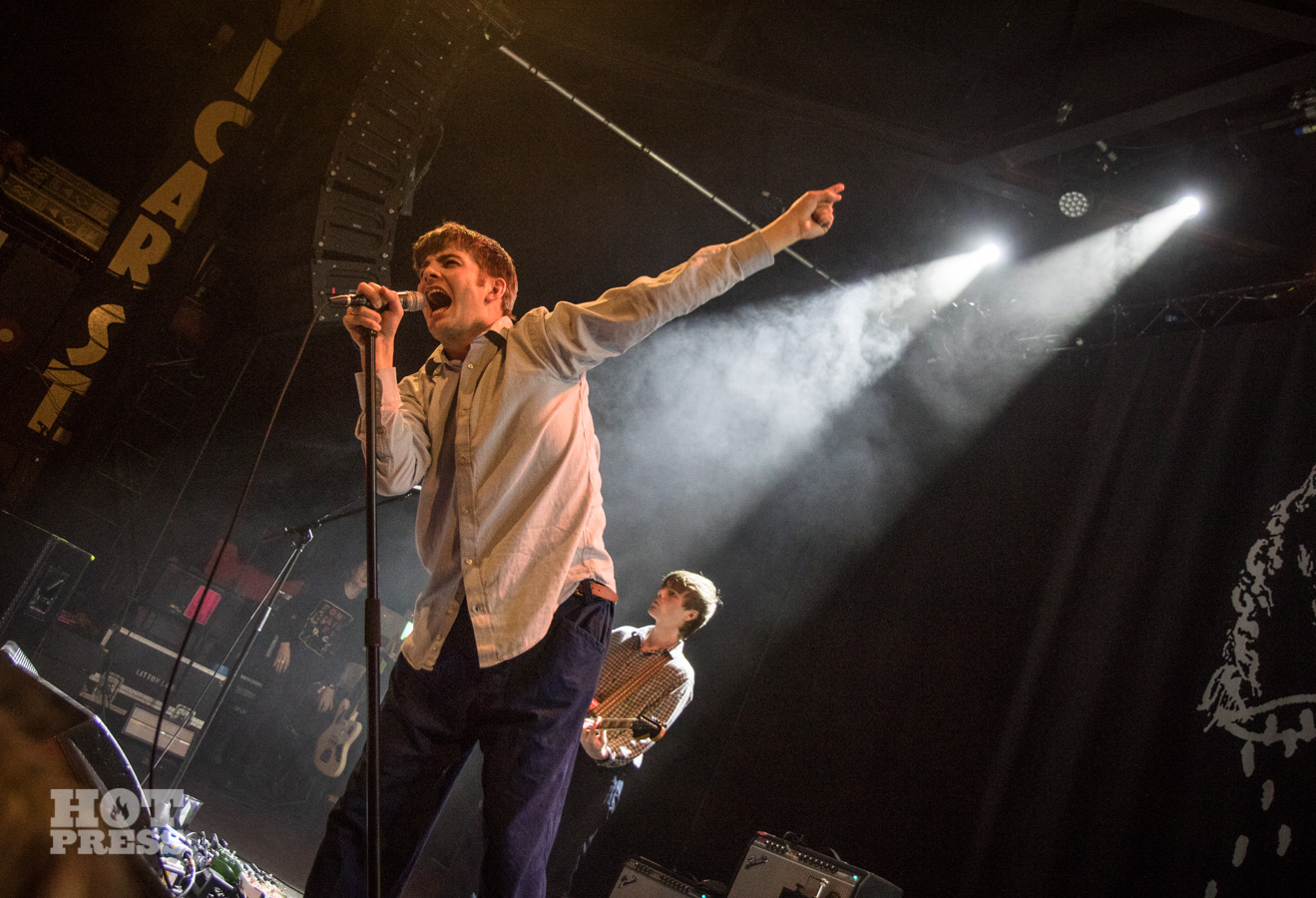 “The music industry in the ‘80s was horrible. You had heavy metal – the worst depiction of women ever.” ~ Corin Tucker

“Kids can be cruel to each other, especially teenagers. I can’t even comprehend what it would be like right now with the internet.” ~ Kodaline’s Steve Garrigan

“The calibre of music coming out of Derry – for such a small place – is impressive.” ~ Soak

“Our melodies can be euphoric, but the lyrics are a lot darker.” ~ Whenyoung’s Aoife Power 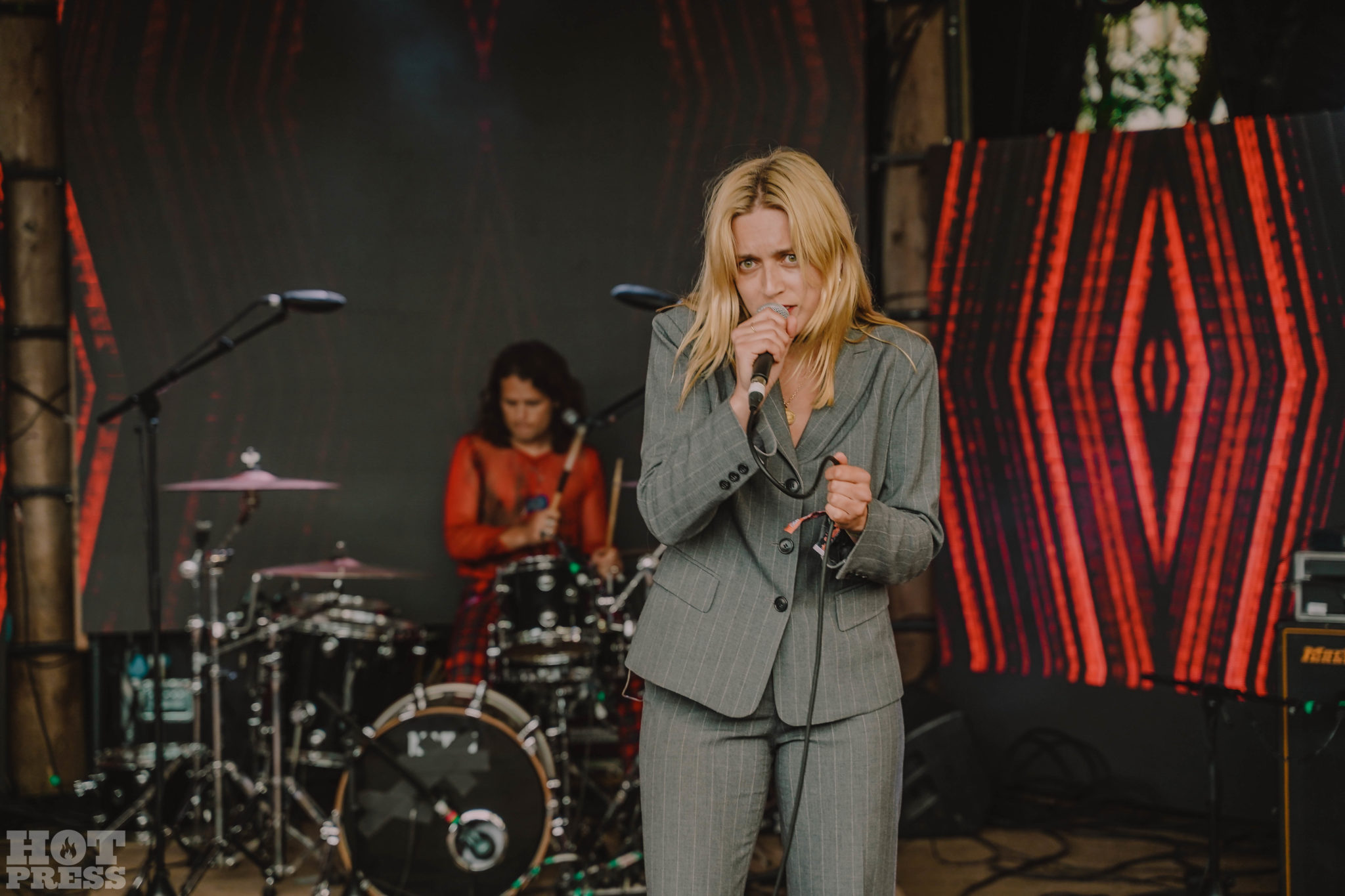 “I stuck my hand in and got spiked twice by this royally fucked-off hedgehog.” ~ Pete Doherty on the unlikely reason for cancelling the first night of the Puta Madres tour

“It’s a hell of a time to be part of the Northern Irish music industry.” ~ Gary Lightbody

“I’ve learnt more about being a good, kind, brave man from records than I have the bible.” ~ Matt Berninger

“The vultures of society are waiting for you to drop, so they can take the pieces.” ~ Fangclub’s Steven King 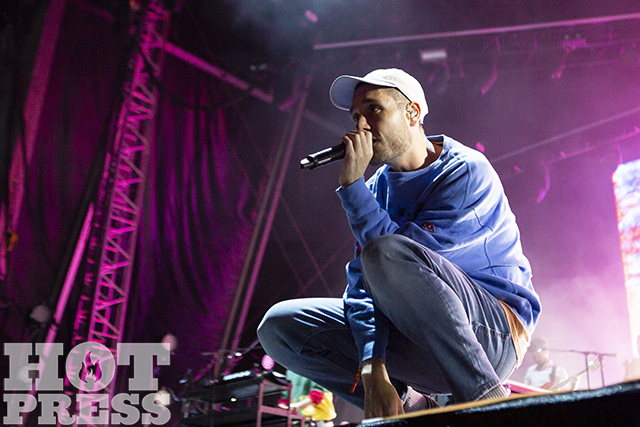 “I remember telling The Edge at the end of filming that I used to listen to ‘Mysterious Ways’ on my headphones in high school before I went to bed.” ~ Jack White

“I’m just like any other teenager. I just have a different job.” ~ Billie Eilish

“Art is so important for the world, especially in times like these.” ~ Dermot Kennedy

“We still think of ourselves as students and heading to India, there’s a lot to learn.” ~ Bono on U2 playing India

Driving in the New Year with a bang, Walking on Cars lead the charge!
Fontaines D.C. Grace The Cover of The Hot Press Annual 2020
RTÉ Choice Music Prize returns to Vicar Street