Listen to 'Boots' below

Previously tipped as one of the Hot Press 'Hot For 2022' Irish Acts earlier this year, Pretty Happy have announced that their debut EP, Echo Boy, is set to be released on November 14, via the Foggy Notions label.

To coincide with the announcement, they've released the first single from the project, 'Boots'.

The Cork art-punk trio teamed up with producer John ‘Spud’ Murphy (Lankum, Black Midi) at Hellfire Studios in Dublin to record all four tracks off the EP. The title and artwork reference The Echo Boy statue in Cork City by sculptor Barry Moloney – commemorating the iconic paper boys who sell the Evening Echo in the city. 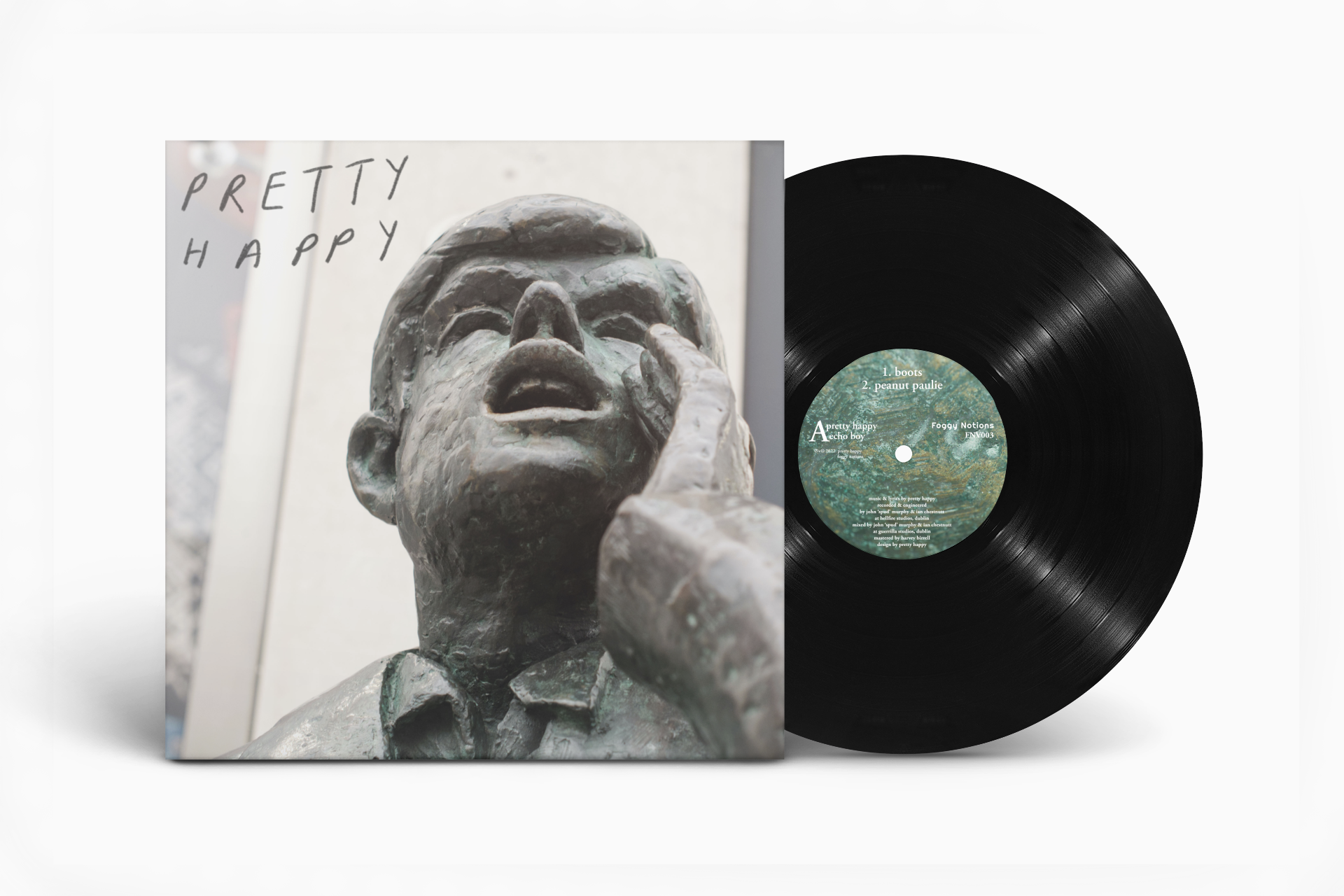 Combining a gift for absolute absurdity with immense musical talent, the Cork three-piece are rapidly establishing themselves as one of the most hotly tipped acts in the country. In May, Pretty Happy supported Kim Gordon across Europe and the UK, as well as making two appearances at Primavera Sound in Barcelona. They also played unforgettable sets at All Together Now, Electric Picnic, and Raw Power in London.

Echo Boy is available to pre-order here. Listen to 'Boots' below: