Catch the premier of ‘Better Left Unsaid,’ the newest track from a promising and authentic young Dublin talent.

Set for official release on Friday, June 24, ‘Better Left Unsaid’ will be available to stream across all digital platforms. Marshall worked with Irish industry figureheads on the song from The Script’s Danny O’Donoghue to Ryan Hennessy and Jimmy Rainsford of Picture This. 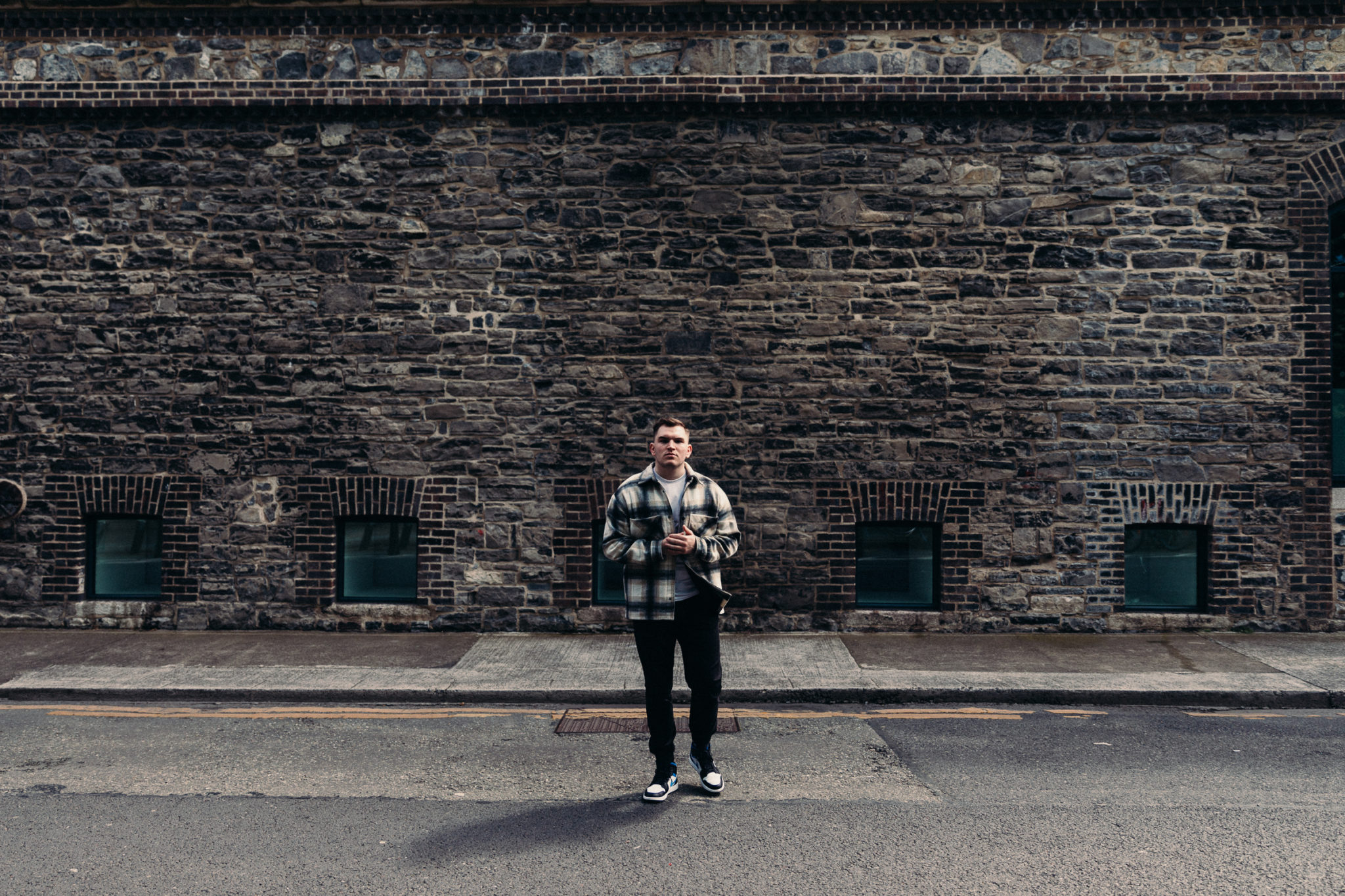 He only recently released his single, ‘Make Believe,’ on April 8 of this year. Shortly after, Marshall supported fellow Irish talent Lea Heart at her headline Academy shows and took part in Hot Press’ Y&E series. It was during his livestream performance that he debuted ‘Better Left Unsaid,’ hinting that the track, “might be coming soon.” 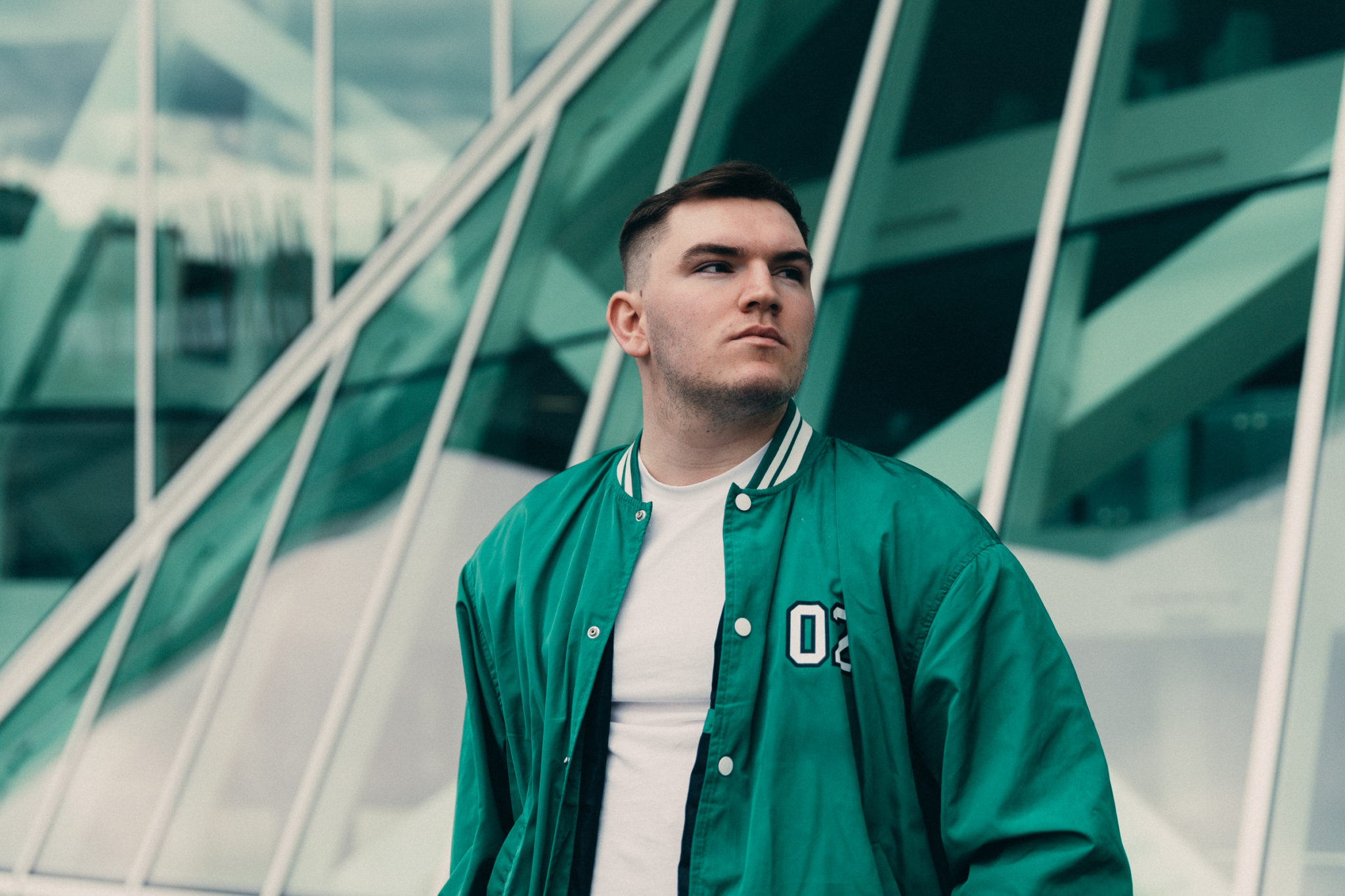 The Dublin-based artist has collected a crowd of fans on social media through posting heartfelt, soulful covers and handwritten songs

Speaking of his new song, Marshall shares it’s “about admitting fault and ultimately, coming to terms with the fact that some relationships are just not meant to be,” further adding, “It’s a real anthemic song that I hope will resonate with people.”

Watch the new video below from Bradley Marshall, debuting his single, ‘Better Left Unsaid.’ Available to stream on all digital platforms on Friday, June 24.

Album Review: Niall McCabe, Rituals
ELIZA to perform unplugged at Hens Teeth
Track of the Day: Etaoin - 'If You Called'