PREMIERE: Elliot Crampton shares 'Voice of a Smoker' – an ode to his mother and grandmothers
Photo Credit: Oscar Hackett

Get an exclusive first listen to 'Voice of a Smoker' below.

Following a string of lauded singles as one half of the sibling duo Mute The TV, Elliot Crampton is back with a brand new solo single, 'Voice of a Smoker' – premiering below.

The bittersweet song – which powerfully blends the boundaries between pop and folk – delves into Elliot's relationship with his mother and his two late grandmothers. The Greystones singer-songwriter recorded 'Voice of a Smoker' at home, playing guitar, piano, harmonium, bass and drums on the track, while Enda Ó Lorcáin joined in on violin. It further establishes Elliot as a serious one-to-watch on the Irish scene.

To celebrate the release, he'll be playing an open mic night this evening, February 17, at Buck Mulligan's in Dun Laoghaire. 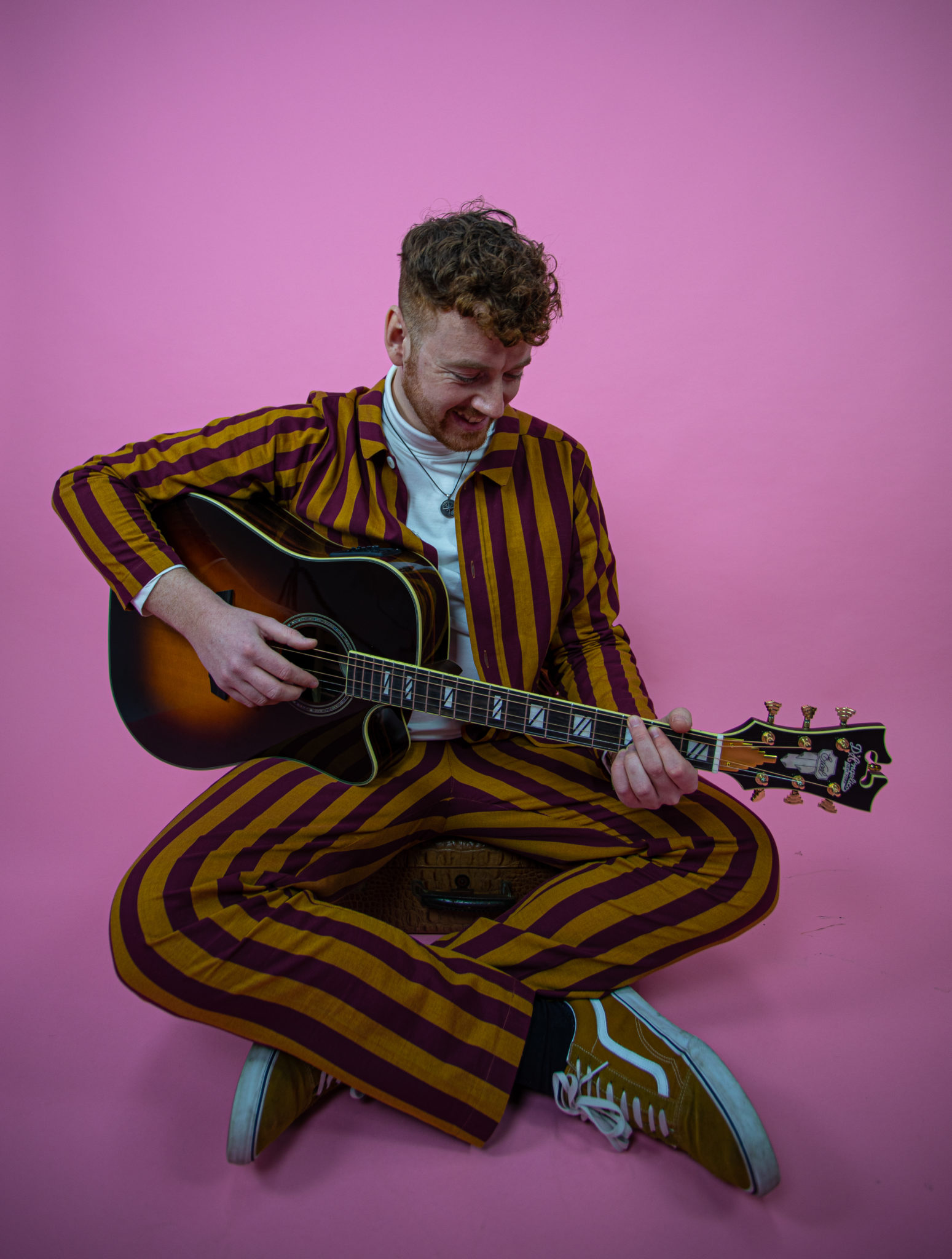 Elliot, along with his brother and Mute The TV bandmate Dylan E. Crampton, has been releasing music under various guises for ten years. The pair appeared on The Late Late Show in 2019, performing Dylan's single 'Mr. Jimmy'. They'll also be playing Sonny's in Greystones this Friday, February 18, at 9pm.

Ahead of its official release tomorrow, get an exclusive first listen to 'Voice of a Smoker' below:

Elliot Crampton · Voice of a Smoker
Share This Article: