Take a look at the video for 'Lost With The Lights' below.

Following the release of their lauded new collaborative single 'Lost With The Lights' on Friday, BANYAH and Conor Hamilton-Long have returned with the highly anticipated video for the track – premiering below.

The single, which draws inspiration from the likes of Jack Ü, Diplo and Justin Bieber, celebrates our gradual  return to the world of loud, pulsing music, and the special communal experiences found only in a nightclub. 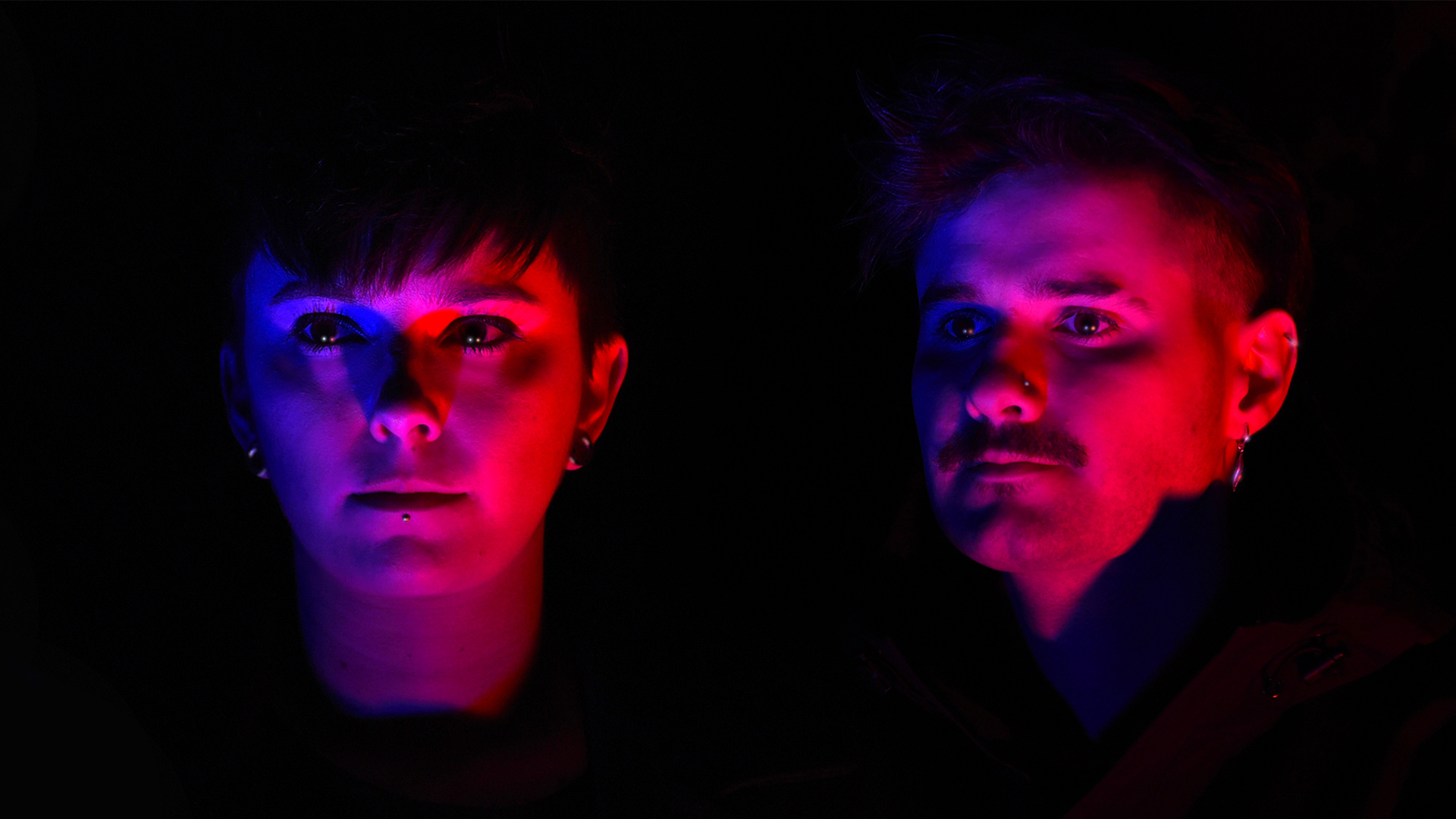 “It was such a pleasure working with Conor on this track," says Dublin-based duo BANYAH – comprised of brother and sister Paul and Aisling Jarvis. "It brought a whole new side out in our production, as we were crafting the song alongside him and co-songwriter Ben Hogan [BENJAMYN]. They were in one room working on the lyrics and we were in the next room chipping away at the production, and when they came in with the lyrics, we immediately latched on to what they had been writing about, because who’s never fallen head over heels for someone they’ve just met on a night out?? After that, it felt like it was meant to be, the whole song came together.” 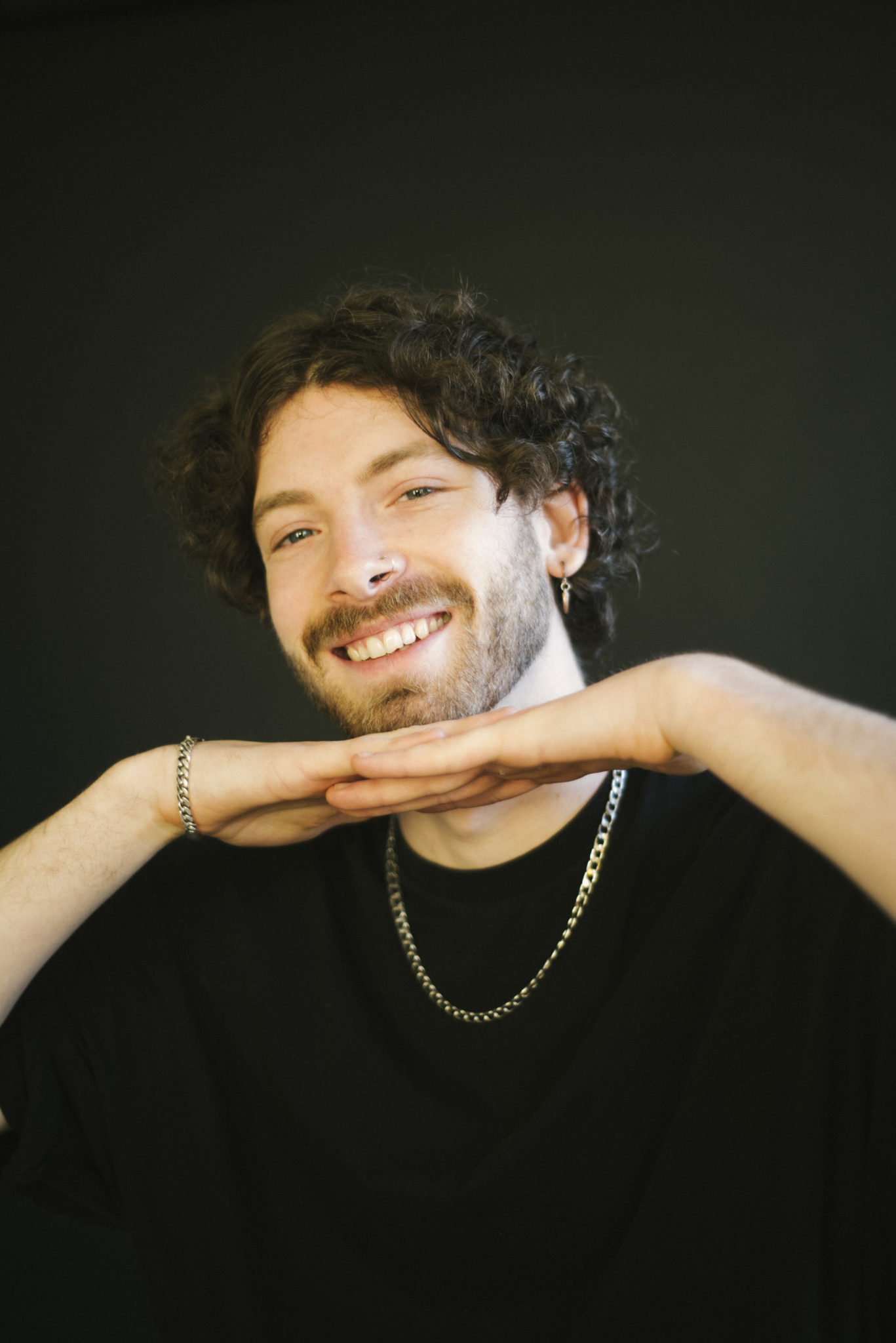 'Lost With The Lights' further establishes BANYAH and Conor Hamilton-Long as captivating emerging forces on the Irish scene – while the vibrant music video brings the track's central themes to life, by powerfully capturing the joy of returning to gigs and nights out.

Take a look at the video for 'Lost With The Lights', directed by Caoilte Cahill, below: