John Francis Flynn, 'Bring Me Home, pt. ii: I Would Not Live Always

The title track of Dublin folk musician John Francis Flynn's astonishing debut album I Would Not Live Always (out today) hinges on a great swelling maelstrom of instruments underneath a hazy vocal, and as the track reaches a frenzied peak, he completely surrenders.

Young Dublin rapper/R&B artist CARSTEN2X has shared debut single 'Beaucoup', co-produced by Chuks Chiejine (known for his work on Brockhampton's track 'Sugar' and as a guitarist for Burna Boy). The track provides an accomplished juxtaposition between Carsten's lofty ambitions, and the stark reality. With a sound that's under constant evolution, Carsten looks to modern musicians like Smino, Duckwrth, Saba and Frank Ocean as the guiding lights, but with his own distinct Irish point of view.

This track is a new Afropop anthem full of pulsing synths from the London-based artist, who is originally from Zimbabwe but raised in Ireland. On it, palmtreeprince champions a sound that is congruent with his eccentric character. Branded as (im)pop, it’s a unique take on modern pop with an overriding message of love that was crafted in unison with his producer LVAE.

Taken from their highly anticipated debut album (due September 17), HousePlants – electronic musician Daithi and Bell X1's Paul Noonan – spy on their neighbours in 'Window Pane'. The project represents the musician's desire to reclaim their art during a time that has been creatively, financially, and mentally difficult for creatives across the country.

Sonically, Meljoann's new album HR jumps between decades, from early 2000’s pop to 90’s RnB-infused electronica, with elements of 80’s, as on the Prince-inspired pop banger ‘Consumer’. The lyrics, vivid in detail, with breathtaking imagery, depict an artist examining their relationship to consumerism and gives voice to the collective delusion that we will one day feel comfortable and secure.

'Better Days' is the first new solo music to be released by Dermot since the chart-topping, nine-times-platinum-selling single 'Giants', released just over a year ago in June 2020. "I can't begin to tell you how good it feels to finally have new music out in the world," the Dublin singer-songwriter wrote on social media. "This song and this video are about perseverance and pushing through life’s troubles, knowing that something better is always waiting for us on the other side."

Dingle singer-songwriter Pa Sheehy has shared his second solo single, 'Róisín'. The former Walking on Cars frontman recently released his first single since the break-up of the well-known Kerry band in the form of the beautiful 'I Saw You at a Funeral'.'Róisín' sees the talented musician take a step in another sonic direction, though still bringing his usual vulnerability and powerful vocals to the forefront. Accompanied by a cinematic video set by the seaside, the lyrics explore a previous mistake made which had consequences for a relationship, while he addresses 'Róisín' personally.

JJ Bloom, the alias of Irish songwriter/producer Conor McQuaid, has spent the last four years building up his home studio and writing music to prepare for his debut release, 2020's ‘Always You’ and 2021's 'Right Here Beside Me'. New single 'Cool Kids' incorporates pop, electronic and R&B influences while platforming McQuaid's knack for curating catchy melodies and infectious choruses.

'Slow Motion Fantasy' is the third and final single to be extracted from Nnic’s debut EP, out today. Made in collaboration with Yurn (aka J Smith), the track convulses with a feverish, frenetic, escapist energy.

The young singer-songwriter's mature songwriting shines through on his latest release, displaying artful ballad-style storytelling, full of sentimental memories of growing up in rural Clare with his emotional and unforgettable vocal at the forefront. Brotherhood, imperfect friendships, and coming of age are all strong themes that echo through ‘Backyard Mafia’.

Rising Kerry singer-songwriter Emma Edel has shared her brand new single in the form of pop/R&B banger 'Good Times'. Following on from 'Meant To Be' and 'If I Can't Have You', the track showcases Edel's vocal prowess and knack for knowing the right beats to pair with her voice. Influenced by heavyweight female icons Emeli Sande, Beyonce and Rihanna, as well as R&B and hip-hop artists; the talented singer has played acoustic sets in well-known venues since attending BIMM Dublin. Watch this space...

Gearing up for the release of his second EP, the young Stillorgan rapper is back with something a little different. An explicit meditation on love and sex, 'Head Highs' charts both the juvenile and mature thoughts in the rapper's head with astute honesty, as he sits on the cusp of a serious sexual relationship. 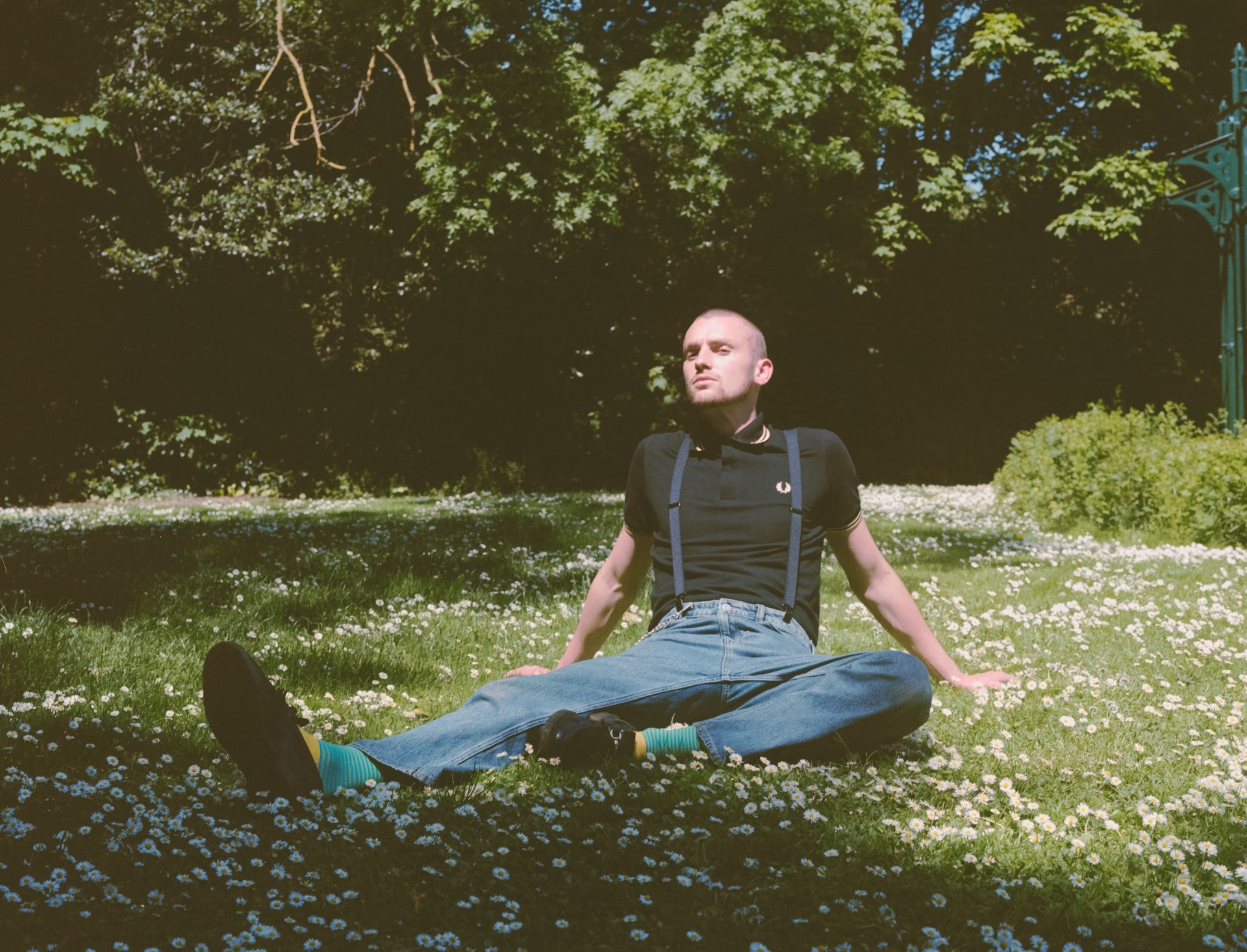 Folk artist Jim McHugh returns with 'Her Love', a poignant offering recounting of a loved one who passed away. The single is from McHugh's forthcoming album Pretending To Wake Up, slated for release on May 28th. From the Farney drumlins of Co. Monaghan, Ireland, multi-instrumentalist Jim McHugh brings a new edge to the folk tradition, blending traditional and indie styles with up-tempo beats. In 2016 he drew upon his past and recent musical experiences to record debut album, Noise Machine.

Villa in France, 'Burned Out'

Rising three-piece Villa in France have returned with their fifth single in the form of ambient indie-rock anthem 'Burned Out'. The band are steadily building up a reputation for their loud punchy sound and high energetic live performances, having gigged all around the North of Ireland. 'Burned Out' was a song originally written by frontman Aidan Davidson on an acoustic guitar in his bedroom, opening up about his struggles with feeling mentally fatigued and drained from balancing his time as a working musician with college. The rising outfit's debut single, ‘1990’, was released back in September 2019.

KinetiX, 'Off My Head'

With creative production and a driving beat, KinetiX's dynamic new song 'Off my Head' contrasts heartfelt verses with energetic electro-breakdowns. The song is an ode to becoming comfortable in one’s skin, and declaring self-belief as the secret to living without fear and achieving one’s dreams. Drummer Arthur says, “This song is about an undying belief in oneself and what that belief can help you become.”

Rather than go the traditional upbeat, sunshiney way, Tadhg Williams' 'The Summer Song' is a stunningly written folk treat, about spending the summer "looking for change in the most terrible ways."

In a blatant middle finger to landlords everywhere, Uppbeat shares a justifiably rage-filled track about the state of Ireland's housing crisis. "Our world is crumbling around us and amongst it all people are still being royally fucked by landlords," he said on Instagram.

Cruel Sister, 'Too Much'

CARSTEN2X: "In the early stages, music was something I did all by myself in my bedroom..."
Working Men's Club to play Dublin's Academy later this year
Brighton-based Irish artist Matt Taylor drops raw video for 'No Matter What I Say'