Malaki is back with another single this summer – exploring love and sex over a laid-back beat.

Taking a more mellow approach, the rapper details the sensual moments that come from love and sex over a hazy, laid-back beat provided by Cork producer, Jar Jar Jr.

Malaki meanders between spoken word and rap, finding himself linger on little details that only add to the song's sense of intimacy.

“Intimate moments are birthed from love," says the rapper about the track. "Those moments of pure bliss we truly treasure forever. 'Head Highs' tries to capture some of those moments and the feelings that exist within them, no matter the brevity of time.” 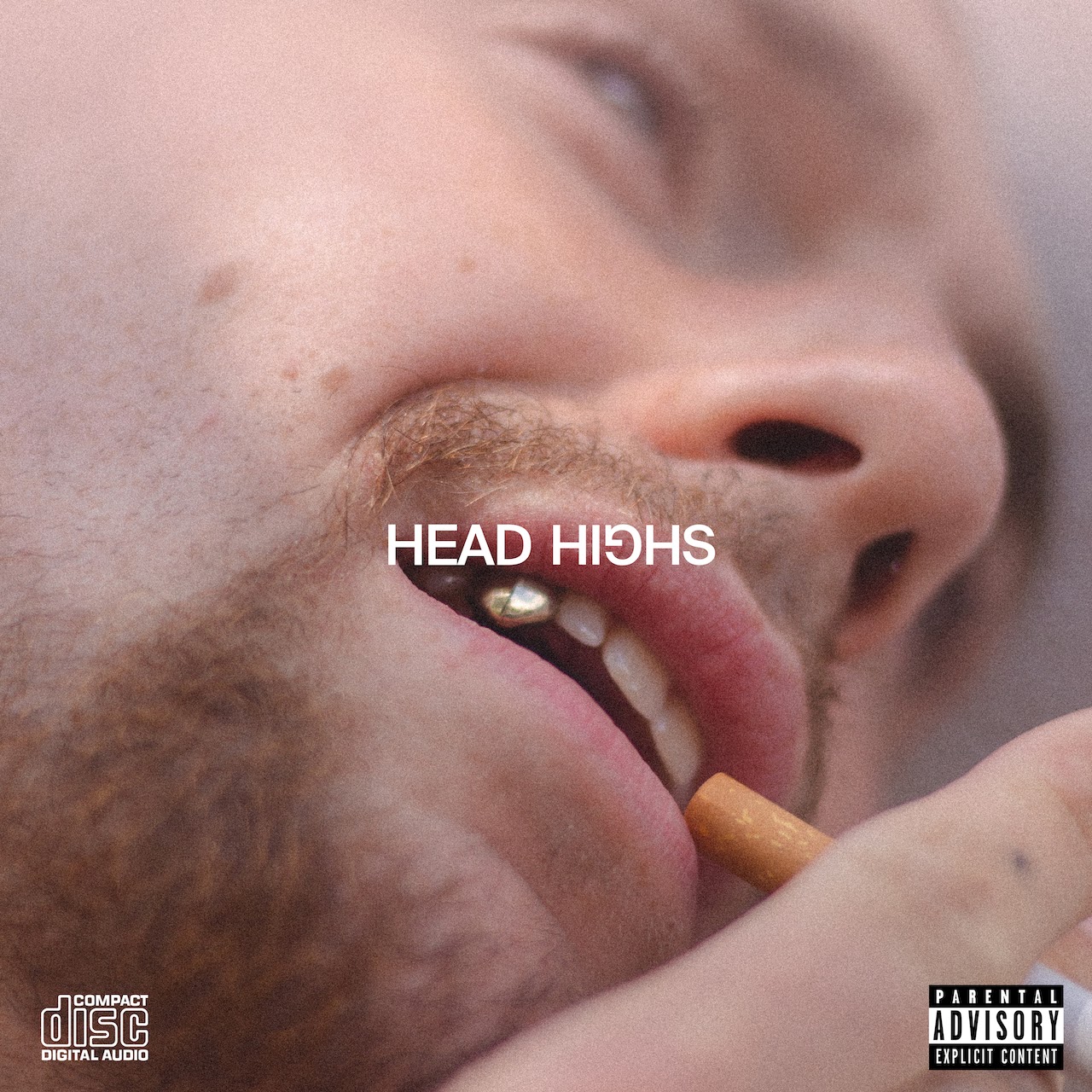 The rapper has also released a music video for the track that sees him make his way around London, hanging out with friends as he details the "best kiss" he's ever had.

"I wrote this song when I was living in London in the summer of 2020. I wasn't in the greatest of head spaces and I was confined to my flat due to the pandemic.

"I promised myself I would come back a stronger person and enjoy the life London had to offer. This music video definitely proves that," the rapper wrote in the video's description.

'Head Highs' is the follow up to 'The Riddler', released earlier this year. The two songs couldn't be more different with 'The Riddler' cultivating frenetic energy, while 'Head Highs' remains firmly chill.

Watch the music video for 'Head Highs' below.

Live Report: Malaki delivers phenomenal Academy Dublin performance
Malaki and Tolü Makay link up on triumphant new single ‘The Light’
'When people listen to this EP, they're going to wonder if I’m okay - and I think it’s important to note that I am': Malaki on Don't Forget To Take Your Medicine

Track of the Day: MuRli feat. Jafaris - 'Rocks'
U2's Bono and The Edge in talks to compose music for Jim Sheridan's semi-autobiographical film
The Raines release fourth single ahead of Irish tour announcement
Pretty Happy to open for Kim Gordon in UK/European tour this summer
The Blizzards debut at No.11 on the Official Irish Albums Chart with Sometimes We See More In The Dark
New Irish Songs To Hear This Week