Following the release of his acclaimed Bowie cover, O'Sullivan returns with a new single.

Singer-songwriter JJ O'Sullivan is back with a new single, 'May You Find Peace', along with an acoustic version of the track released as a b-side.

It's a follow-up to his last single, a cover of 'Heroes' by the legendary David Bowie, which he performed following the icon's death at the 'Starman: A Celebration of David Bowie' event in 2018.

The poignant new track finds O'Sullivan wishing the subject of the song "peace wherever they are" - soothing the listener while also beckoning them in. 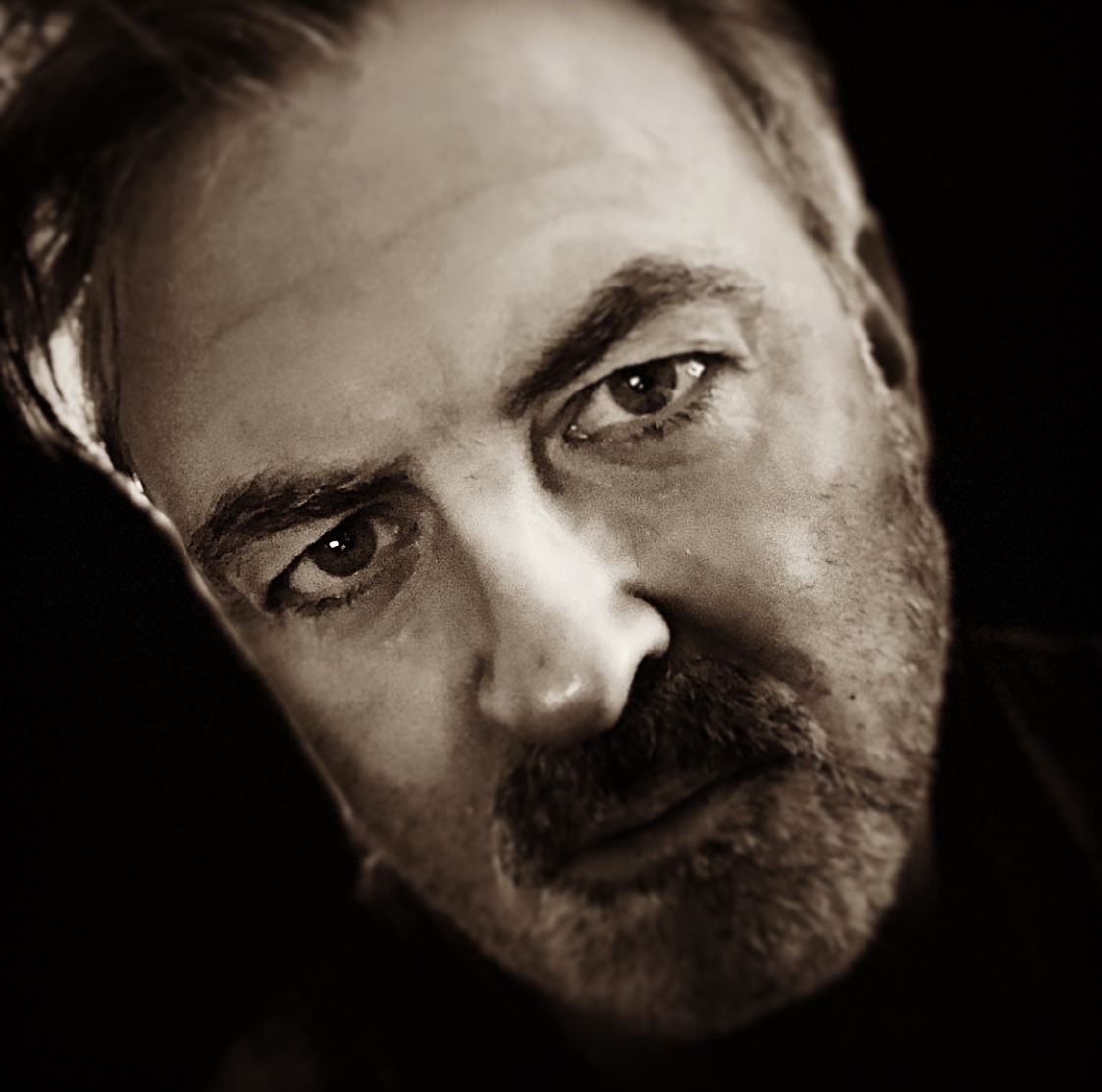 It's set to feature on O'Sullivan's debut album, due out in Autumn. Although the album was recorded before 2020, the release was delayed by the COVID-19 pandemic.

O'Sullivan initially rose to prominence with his Bowie cover - the success of 'Heroes' giving him a platform at many concerts and festivals celebrating the Thin White Duke. It allowed him to play with musicians such as famed Bowie producer Tony Visconti.

O'Sullivan hails from both Cork and London - with the singer growing up in England to two Cork parents.

That dual nationality experience has given him "A life of music honed in family gatherings, pubs and clubs on both sides of the Irish Sea."