The New Demesne features singers and instrumentalists from across the country, including legendary musician and collector Seamus Ennis.

The Irish Traditional Music Archive (ITMA) have announced a special new collection of field recordings of Irish traditional songs, tunes and stories, made by Alan Lomax in Ireland in 1951.

The release, titled The New Demesne, includes 66 tracks across two CDs, as well as a 68-page booklet which documents Lomax's collecting trip, and includes notes on the recordings. The audio from the recordings was remastered by Harry Bradshaw.

Alan Lomax, a famed American ethnomusicologist and musician, came to Ireland in January 1951, accompanied by folk singer Robin Roberts. Their aim was to make sound recordings of traditional Irish songs and tunes, which were to be published as the first in a series of LPs: The Columbia World Library of Folk and Primitive Music.

In Ireland, Lomax and Roberts were guided by the legendary uilleann piper and singer Seamus Ennis, who was working as a professional collector with Radio Éireann. Ennis, who hailed from Dublin, would feature prominently on Lomax's subsequent recordings.

Assisted by the Irish Folklore Commission and Radio Éireann, Lomax and Roberts recorded for several weeks in Ireland, travelling around Dublin, Cork, Galway and Donegal. The surviving originals of the recordings have been kept in the American Folklife Center of the Library of Congress in Washington, D.C. 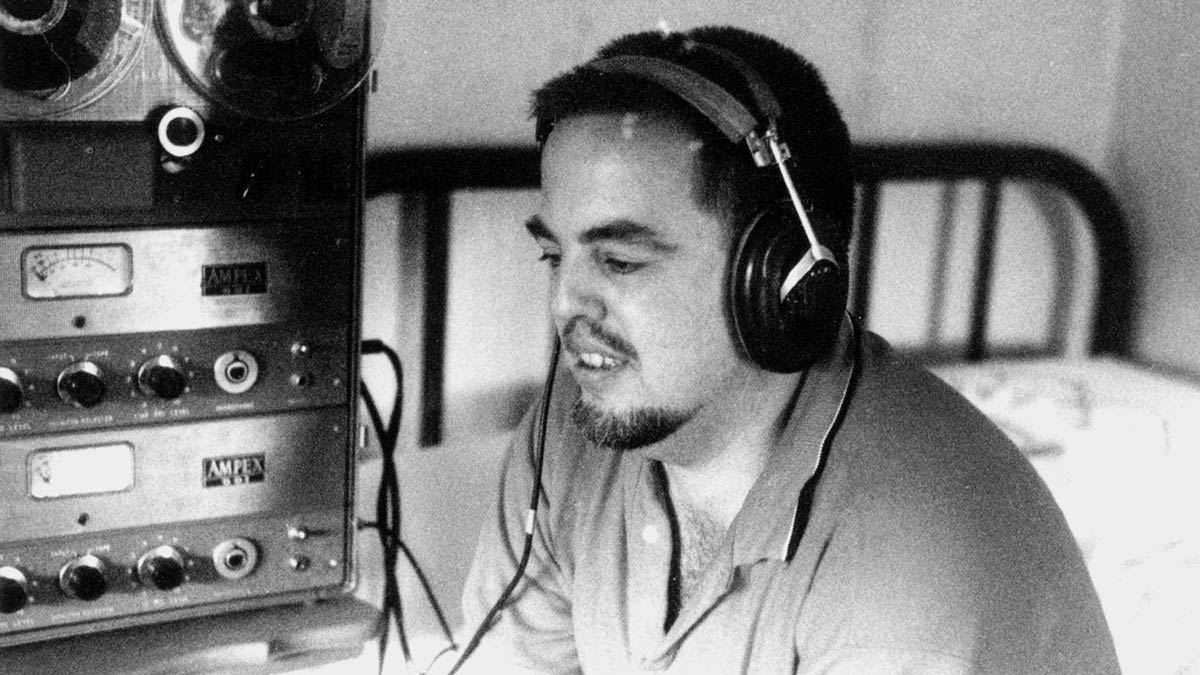 Lomax's Irish recordings have been made freely available to ITMA for publication by his daughter, Dr Anna Lomax Wood of the Association for Cultural Equity (ACE) in New York.

The accompanying booklet "contextualises and details the collecting trip and afterlife of the recordings, and their position in the history of Irish traditional music."

The New Demesne is available to purchase from ITMA's online shop and at ITMA's premises at 73 Merrion Square, Dublin 2. 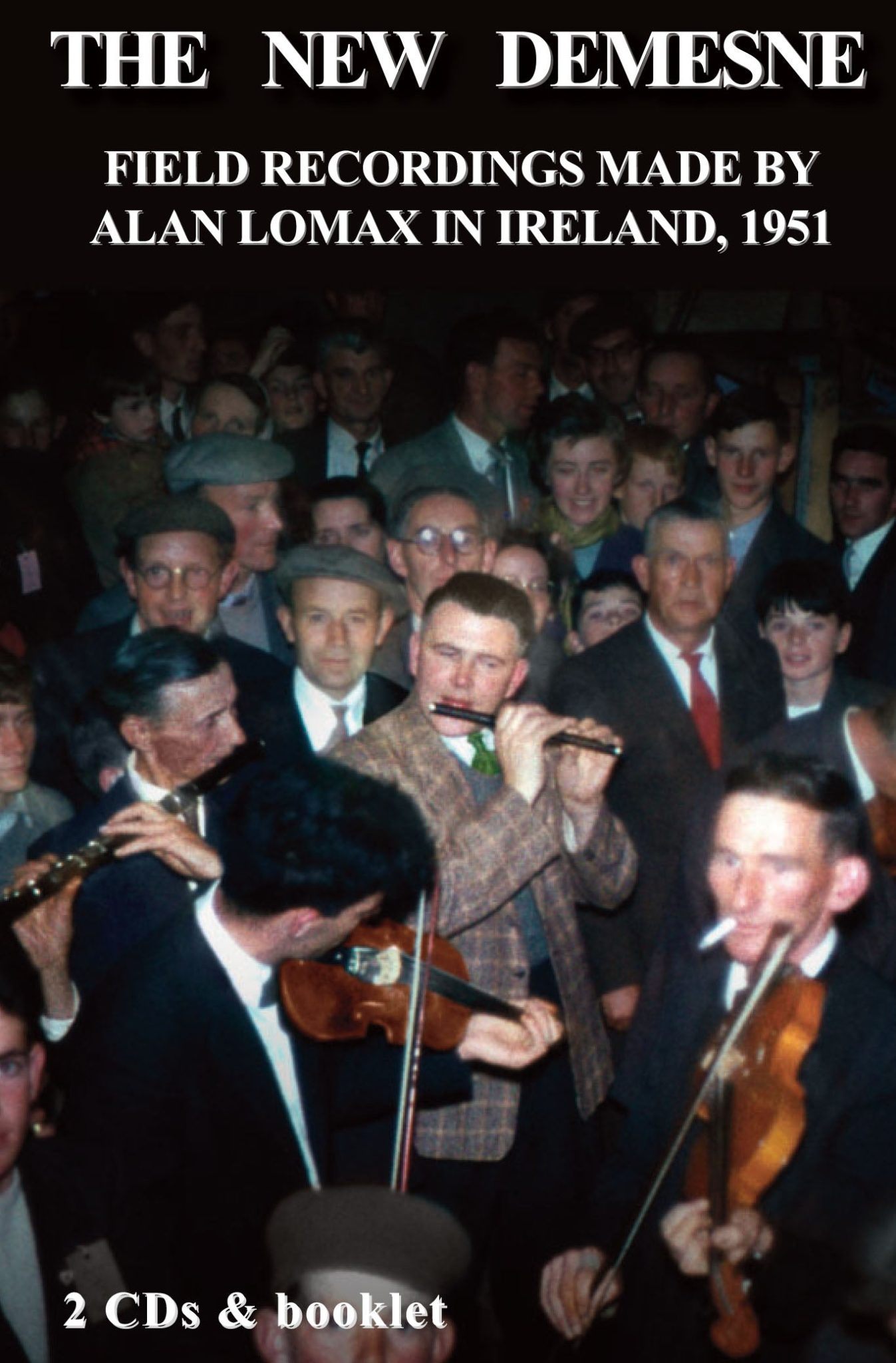 Tame Impala and Diana Ross collab for ‘Turn Up The Sunshine’ soundtrack feature
The Sugar Sessions: The Sugar Club to host new series of folk and trad gigs
Suki Waterhouse: "I remember filming Love, Rosie fondly, suddenly I was on set with Lily Collins and Sam Claflin having the time of my life in Dublin"
On Our Radar Q&A - Spider: "I’m very loud about the lack of people of colour in the alternative genre and mainstream media"
Taylor Swift delivers NYU commencement speech & receives honorary Doctorate
Louise Mulcahy awarded Liam O’Flynn Award for her pioneering work as an Irish traditional musician