Former Walking On Cars frontman Pa Sheehy on 'I Saw You A Funeral': "There's a lot of people out there who will hopefully find healing from the track"
Pa Sheehy. Copyright Miguel Ruiz.

Having split from the widely loved Walking On Cars, Pa Sheehy launches his solo career with the stirringly emotional 'I Saw You At A Funeral'. He discusses the band's break-up, striking out on his own, and exorcising pain through music.

Having made the five-hour journey from Dingle to Dublin for a photoshoot, Patrick Sheehy ends up – oh, the irony! – calling me from the Hot Press office for his own interview. I had a close contact test positive for Covid, meaning an in-person conversation wasn't on the agenda. Despite the unusual circumstances, the former Walking On Cars frontman ploughs on, professional as always.

"I'm at your desk, ringing you!" he laughs. "Your room has a lovely cosy seat."

Asked whether having his photo snapped without previous bandmates Sorcha, Evan and Paul was surreal, the newly solo Kerryman answers in his customary laidback style.

"It's not too bad," he says. "I've been taking photos for so long now because of the band, so I'm basically fine with it at this stage. I was a mess at the beginning. I left the group last August, so I've zoned in on doing my own thing since then. It's been a total eye-opener. Obviously there haven't been any gigs, so I've just been holed up in my studio making the EP.

"It didn't feel like the right time to release solo music last year, given the pandemic. I've had a long time to figure it all out. The promotional side of things has been daunting, but not necessarily in a bad way. I just can't wait to release the material and to live in the regular world of performing again."

Pa has had an unusually lengthy amount of time to come to terms with going it alone, after a decade with indie-pop merchants Walking On Cars. They became one of the country's most high-profile groups, with their 2016 debut Everything This Way catapulting them to fame at home and abroad. The LP shifted a hefty 325,000 copies globally, whilst 2019 follow-up Colours hit No. 2 in the Irish charts.
WOC's final tour found them gigging in Australia, New Zealand, Dubai and Russia, alongside sold-out gigs in Dublin's 3Arena and Cork's Independent Park.

Given their success, the choice to split was undoubtedly mulled over extensively before the band called it a day. Decision finally taken, they released the Clouds EP as a goodbye gift to their loyal fans.

"The lockdown last March was the first time I stopped thinking of the next gig or the next release from the band in about 10 years," reflects Pa. "I stepped back and re-evaluated things. We released the first album with a major label, Virgin/EMI. Then we got the chance to do the second record, which was also amazing, but somewhere along the way, we just stopped inspiring each other, and the magic we had was gone.

"Obviously it wasn't an easy decision – I mulled it over for about 18 months. We had a good thing going, so I was absolutely adamant that I couldn't jump ship. It just became apparent over time that we had to depart from each other, despite success."

Asked for personal highlights, Pa cites one of the band's landmark live shows.

"Because we were from Dingle, we had this idea that we could only conquer Ireland when we'd headlined the 3Arena in Dublin," he notes. "Not a lot of artists outside of Dublin had done that. We've seen the likes of Kodaline and The Script do it, but no one from our neck of the woods. We did what we set out to do on day one with that show; it was incredibly special. It was a big shock for the Dingle locals when we broke up, but they're still supportive of us as people. Fingers crossed they stick with me." 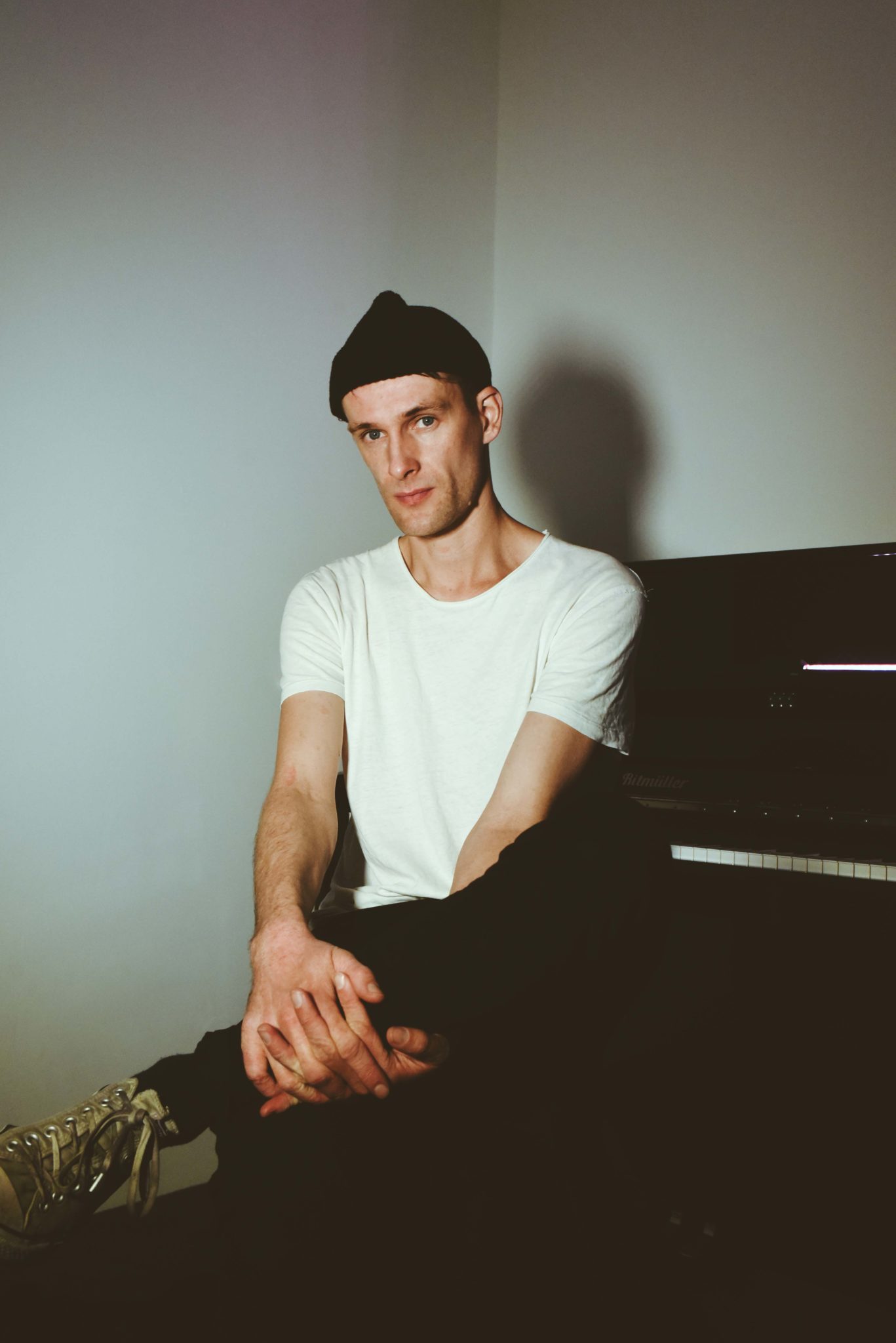 As for his own output, music doesn't get much more resonant than Sheehy's forthcoming debut solo track, 'I Saw You At A Funeral', which powerfully reflects on a personal experience.

"It was one of those songs that I avoided making for a while," he confesses. "Every time I doodled on the guitar, the same theme kept reappearing. I knew I'd have to write about this topic at some stage, so I met up with a friend for a songwriting session. The words just fell out of my mouth once we had a brutally honest conversation. A short time later, the entire song was written. I barely listen to it at all anymore, because it's one of those songs that I find easier to sing than talk about. It's just my process."

The push-and-pull quality of the song reflects swirling feelings of loss, disappointment and grief, and an unfettered need for emotional release.

"There's a lot of people out there who will hopefully find healing from the track," says Pa. "It stands out from the rest, because it's a really miserable song – it felt like a really raw, bare number to let the world have. I'm not promising that the other material is light, but it's nothing close to this. The next single is a little less invasive. I haven't played my solo material to anyone except my family and a few close friends, so I can't wait for the music to be out in the world.

"My life is definitely going to be different going forward, because the band was such a huge part of me. All of the new songs are specifically for me and my family, if I'm being honest. It's extremely local, too. I feel like it's a selfish project."

As for live dates whenever gigging resumes, Sheehy says he takes a different approach to touring these days.

"Being a musician is different when you have children," he notes. "I obviously don't want to be missing out when my kids are that small."

Having a three-year-old and a seven-year-old certainly changes a rock musician's lifestyle.

"I won't be embarking on a superstar tour where I'm away for months at a time, that's for sure," Pa continues. "Walking On Cars toured around Europe, but we never left for more than three weeks, because myself and Paul had young children. It was an unwritten rule, but the industry is very different now than when I started out.

"It used to be about selling CDs and vinyl, but then it transitioned to streaming and social media. I'm a little bit old school – I love the idea of a musician you follow vanishing for a year and coming back with something completely different."

If he could do a disappearing act and return with an Irish collaboration of his choosing, who would Pa work with?

"I'd absolutely love to get in a room with James Vincent McMorrow and make a record," he says. "That's on my bucket list for sure."

'I Saw You At A Funeral' is out today.