Elina Filice and Claudia Crampton team up for new single 'Lying'
By: The Hot Press Newsdesk

Listen to the new track from Elina Filice and Claudia Crampton below.

Blurring the boundaries between hip-hop, R&B, alt-rock and jazz, 'Lying' skilfully showcases both artists' unique approach to their craft. 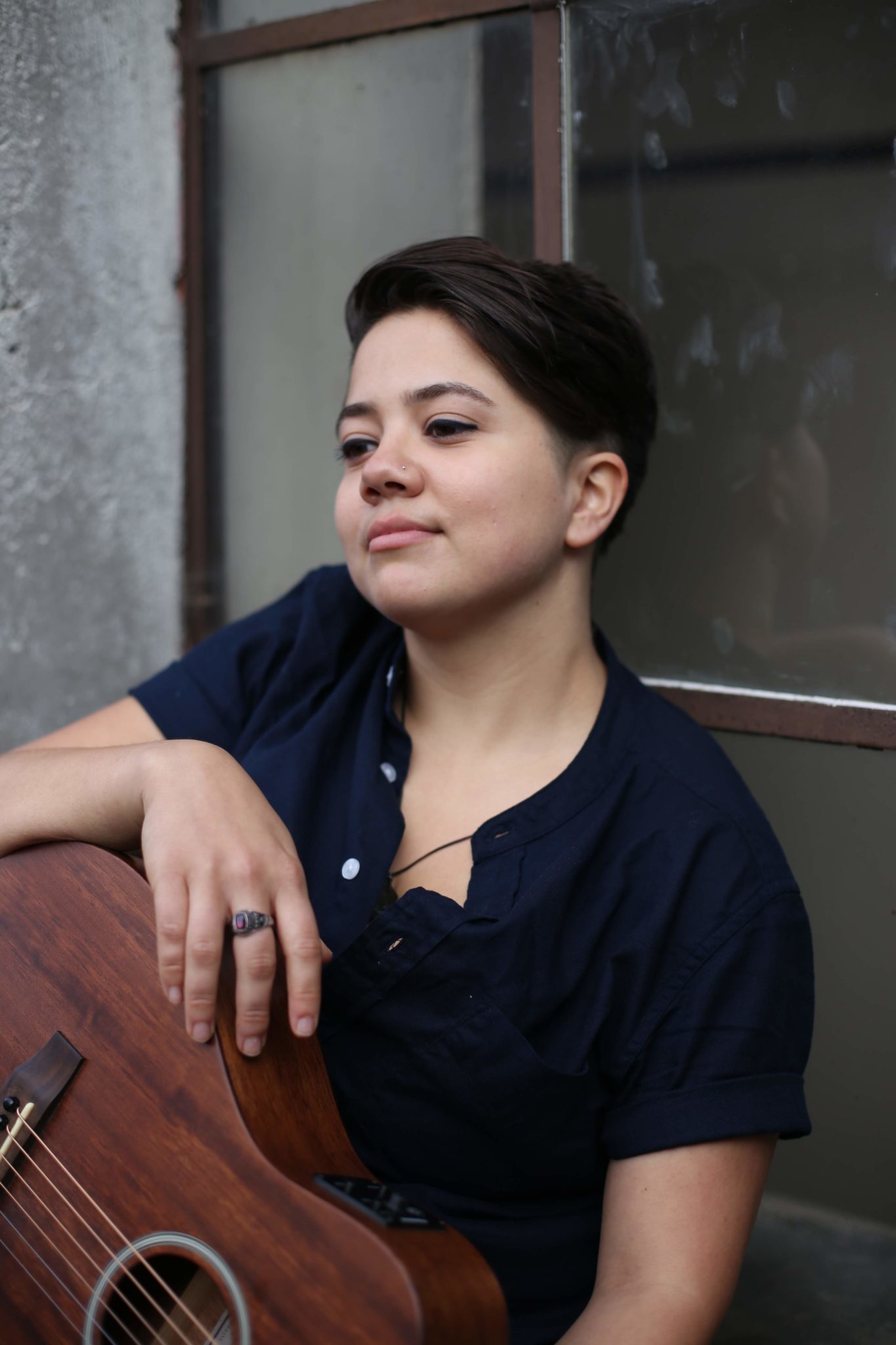 “Fascination with the concept of lying inspired the song," Elina says. "So much of our lives, on a small and large scale, with how we relate to ourselves and each other, is based on lies. The lies we tell ourselves to get by, the lies we tell each other. ”

Both queer, female artists, the pair initially hit it off while bonding over music as they sat by the Molly Malone statue in Dublin after an open mic.

"My verses narrate the story of a relationship that has had its many ups and downs but has ultimately reached its end," Claudia says of 'Lying'. "The verses reflect the turmoil and hardship that come with an unfaithful partner and the difficulties in coping with the heartache.” 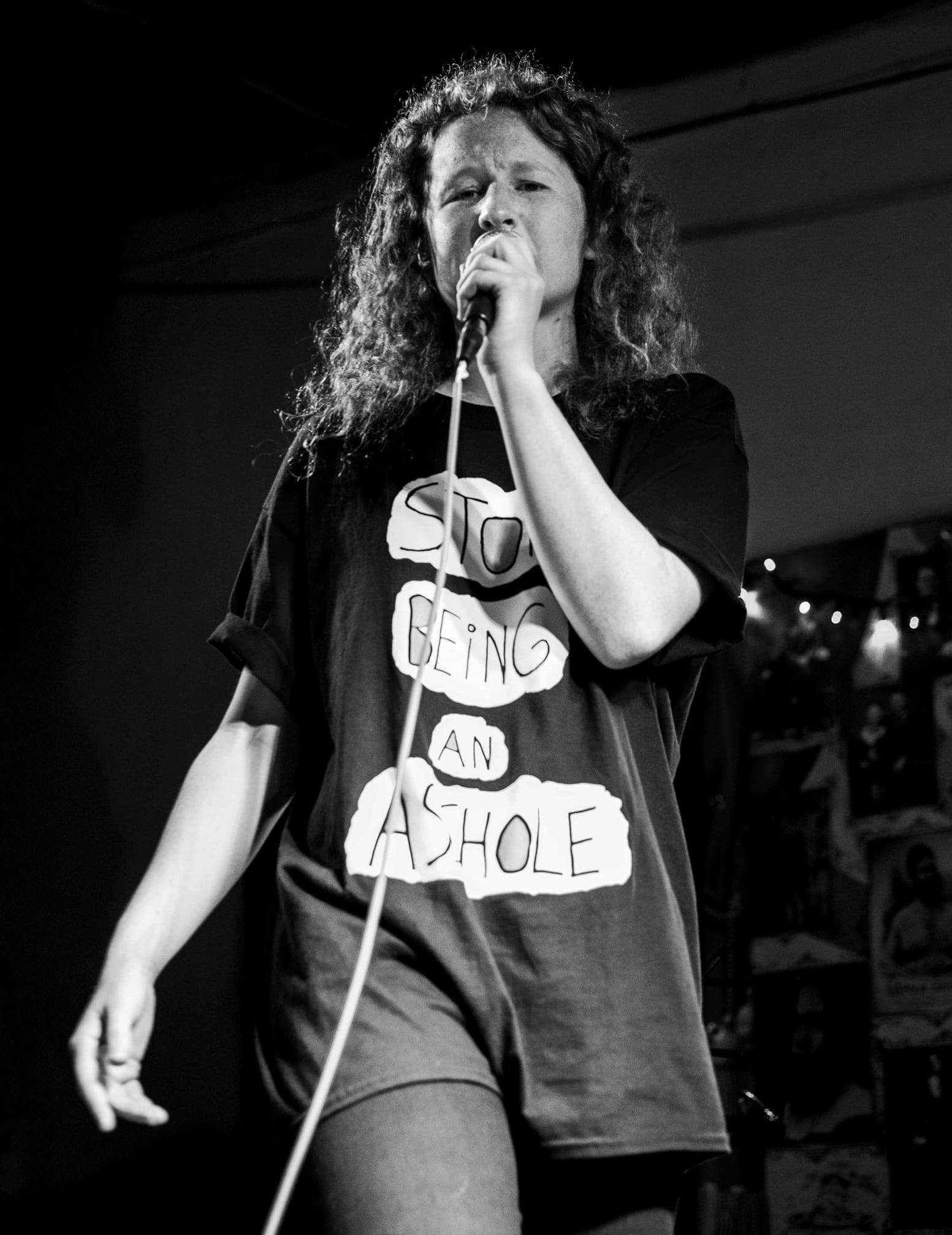 Listen to 'Lying' produced by Kevin Brennan and mastered by Anton Graef-Weber, below:

The Mary Wallopers announce live-streamed Halloween Special
Neil Hannon: On Thirty Years of The Divine Comedy
France may ban standing concerts until March
CMAT to collaborate with Junior Brother in tonight's virtual National Concert Hall gig
Legendary footballer Pelé releases new song 'Acredita No Véio (Listen To The Old Man)' with Rodrigo y Gabriela
Brighton metal heroes Architects release new single 'Animals'
We use cookies to ensure you get the best experience on our web site - by using this web site you consent to our use of cookies. Read more »