Ciarán Moran's second single from his upcoming EP Life Inner City (out September 16th) has been released along with a cinematic and emotional music video.

The single is the titular song of the EP, and deals with the issues people face living in the inner city of Dublin. Born and raised in the North Inner City, Moran describes his music as "real, raw and authentic," as it depicts hardships like crime, drugs and homelessness in the capital. 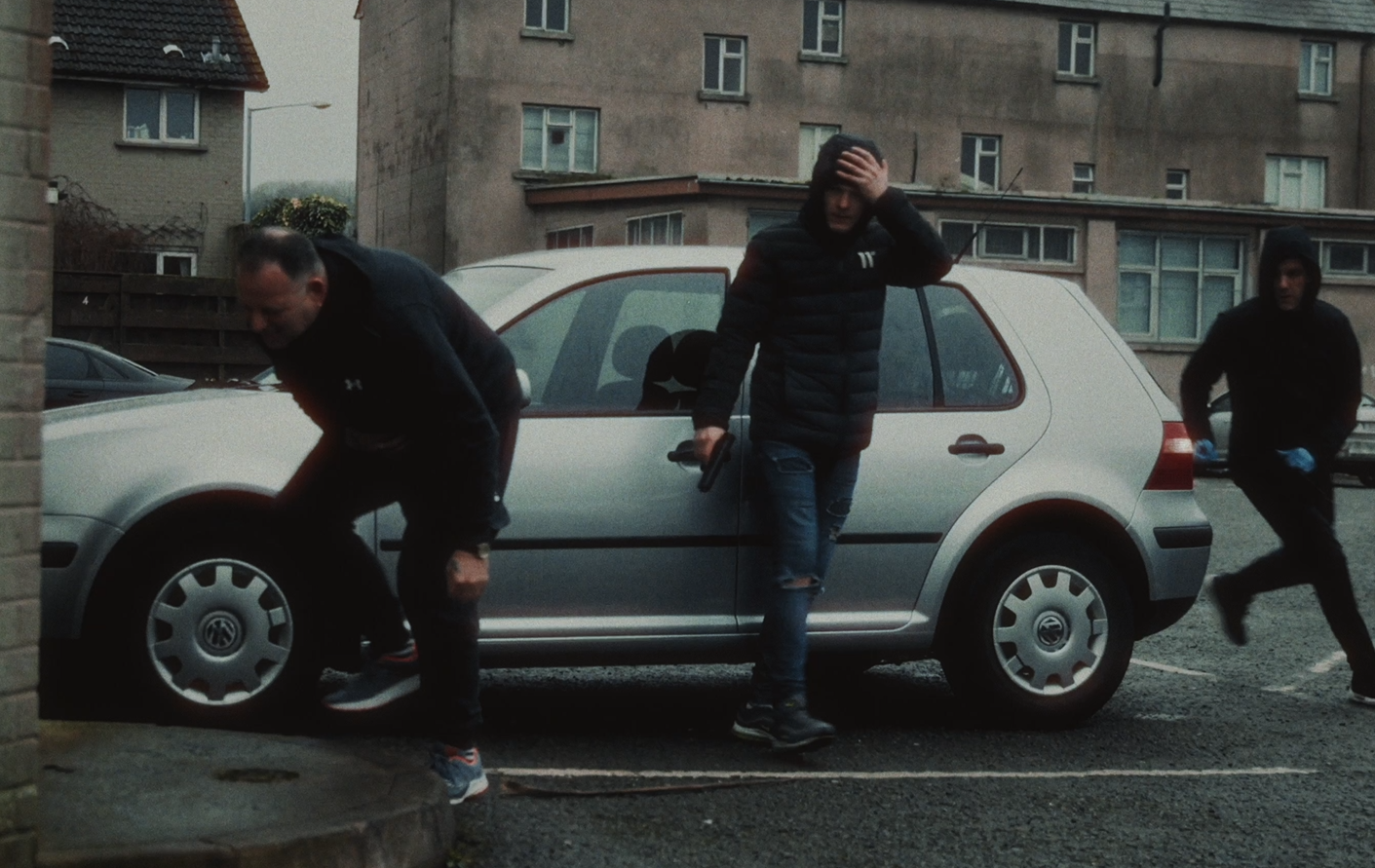 Along with the single, Ciarán released a music video that depicts a man seeking revenge after the attack of his friend. "This video we tried to do something to give people something to think about, to show the youth that you can get caught up in a messed up world, just being at the wrong place at the wrong time," Moran explains.

The video, directed by Patrick Hughes, stars Adam Murphy and Joe Sharkey. It contains shots of people in the streets, young and old, filmed mainly in the inner city. With a plot-twist ending that will leave viewers with much to contemplate, the video is "as real and raw as the song."

Watch the video for 'Life Inner City' below.