The Dublin Quays Festival took Dublin by storm this weekend. Bringing the spirit of the musical festival into the heart of the city, music lovers were treated to free gigs all along the Liffey bank. From Wiley Fox to the Liquor Rooms, Irish musicians delivered stellar performances, in a much more personal atmosphere than the typical festival setting.

On Saturday evening, Molly Sterling performed in the Soundhouse, playing a chilling selection of songs. Between sets, she jokes with the crowd about her poor outfit choice, switching quickly out of the dark, impassioned artist into a self-deprecating and lovable jokester.

Her quips about feeling like Mariah Carey, due to her use of smoke machines has her audience in fits of laughter. Whilst she may lack the lavish styling of Mariah, she more than makes up for with her captivating stage presence. Sterling feels every note she sings. Her impressive vocal ability sends shivers down the spines of the crowd, creating an atmosphere that feels so personal and yet so unified. 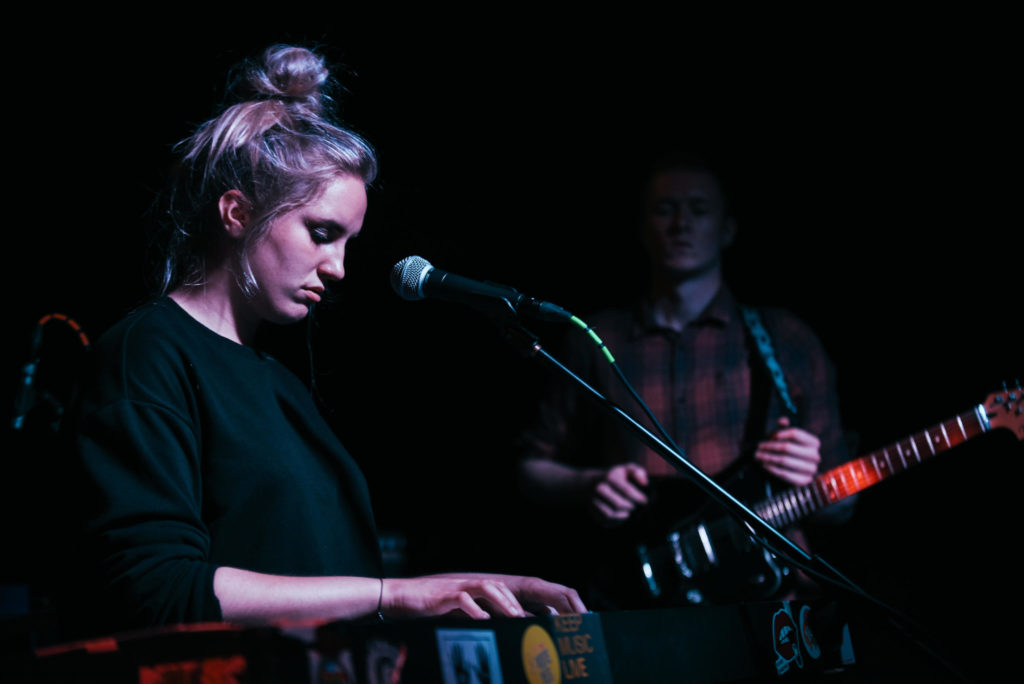 Pillow Queens rocked out the Workmans, with a performance that was full of energy and vibrance. Their engagement with their audience was one of the true highlights of the set, with the girls addressing crowd members by name, screaming to borrow bottle openers, and recounting memories of hummus chucking during their last gig. In fact, so much of their set feels littered with private jokes, demonstrating how close a relationship they have with their followers. When they marched onto the stage, they shouted to words to ‘All Star’ by Smash, something which already had the audience laughing. 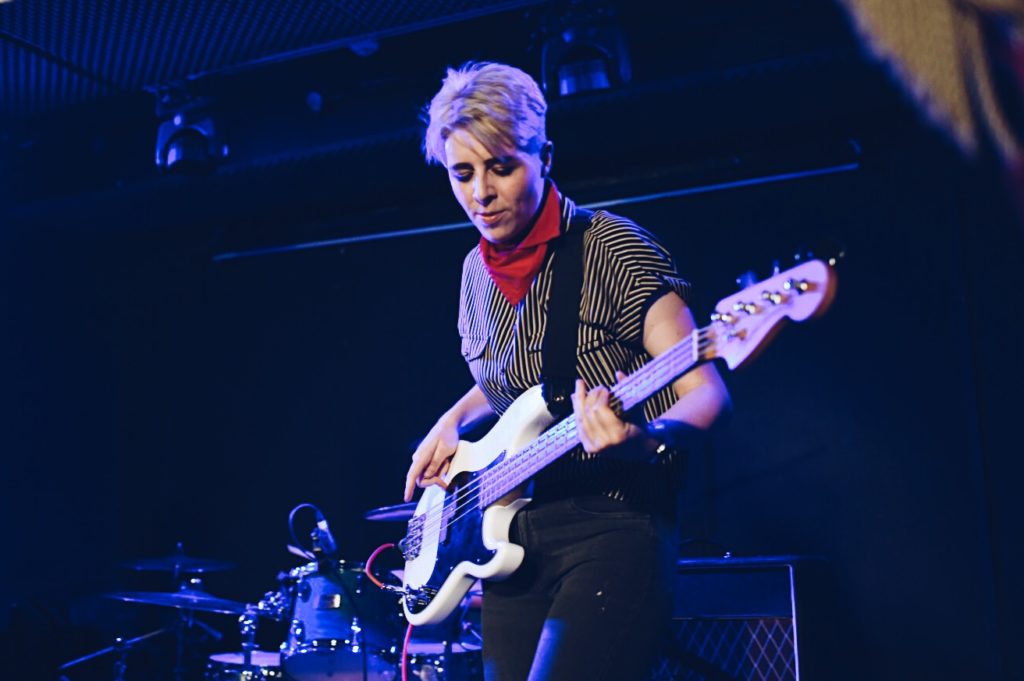 Their stage presence is endearingly angsty, and their fans know every word to their songs. ‘Cuckoo’ proves to be a phenomenon all on its own, with many audience members relinquishing control and moving to the music in a sea of smashing heads and flailing limbs. Their punky pop sound is electrifying, and even the band’s members can stand still whilst playing as the sheer soundscape of the show becomes infectious.

Meanwhile, Birds of Olympus had a completely different vibe to their set, playing a more soulful performance in the Grand Social. Their smooth and seductive sounds served as the perfect nightcap to the evening. One of the standout moments was their song ‘Vine of the Soul’ - a flirtatious folk ballad that feels as if it would slot comfortably into a Johnny Cash songbook.

Their signature psychedelic rock sounds wash over the audience, creating an ambiance that leaves the viewer feeling entranced by the performance.