Get ready for some great new acts coming from the Rebel County, as Cork 96's selections for A New Local Hero are ready!

One of the three great independent radio stations in their county, Cork's 96FM, have been operating since 1989.

You can hear all 5 acts performances on Select Irish with Michael Carr this Sunday, October 24, at 6pm. 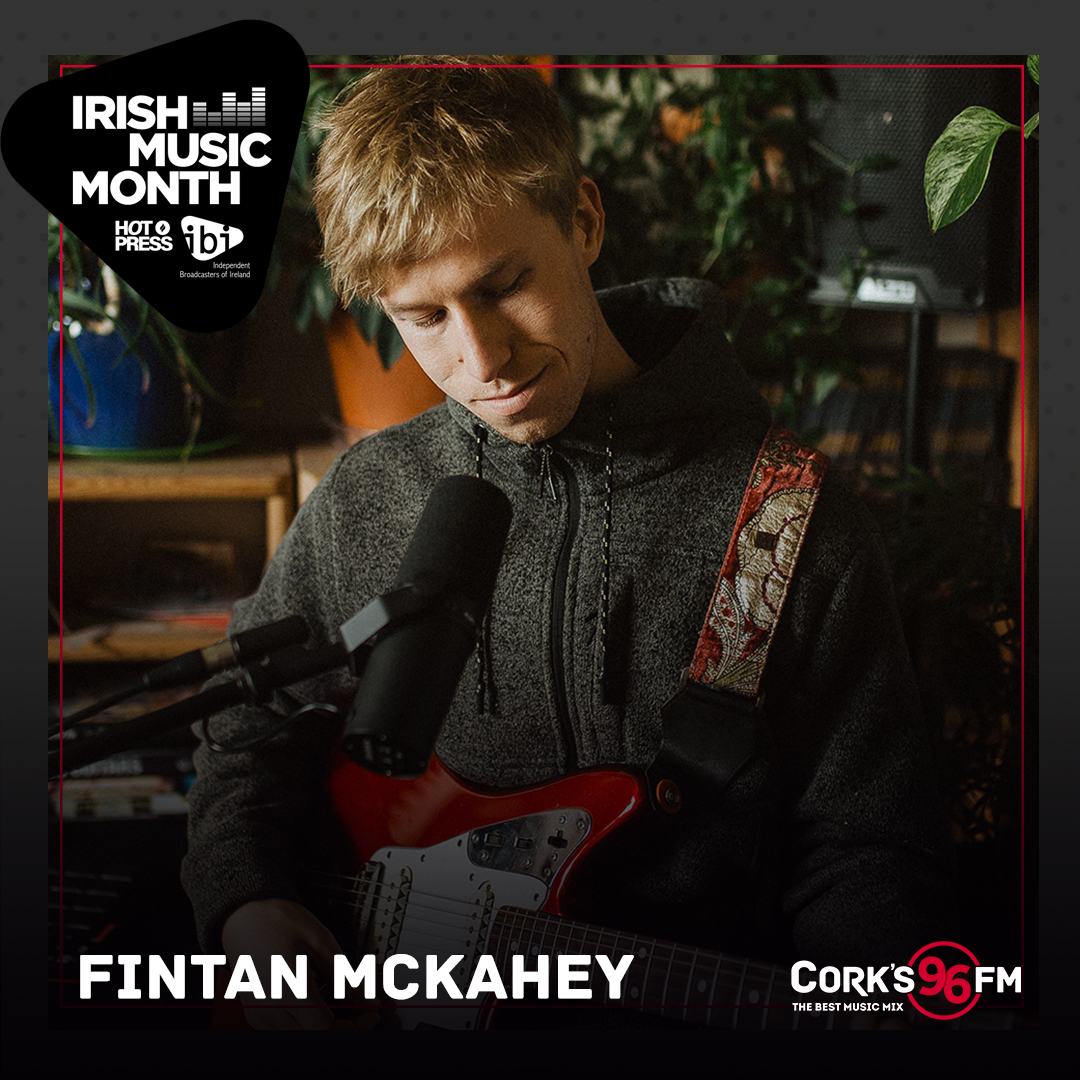 Hailing from West Cork, Fintan McKahey has been releasing music since 2016.

His music has been described as "incorporating influences of bedroom pop and trip-hop" into his personal blend of indie melodies.

Fintan's latest single, 'Live Balloons,' came out in August, with an acoustic performance of the tune available below. 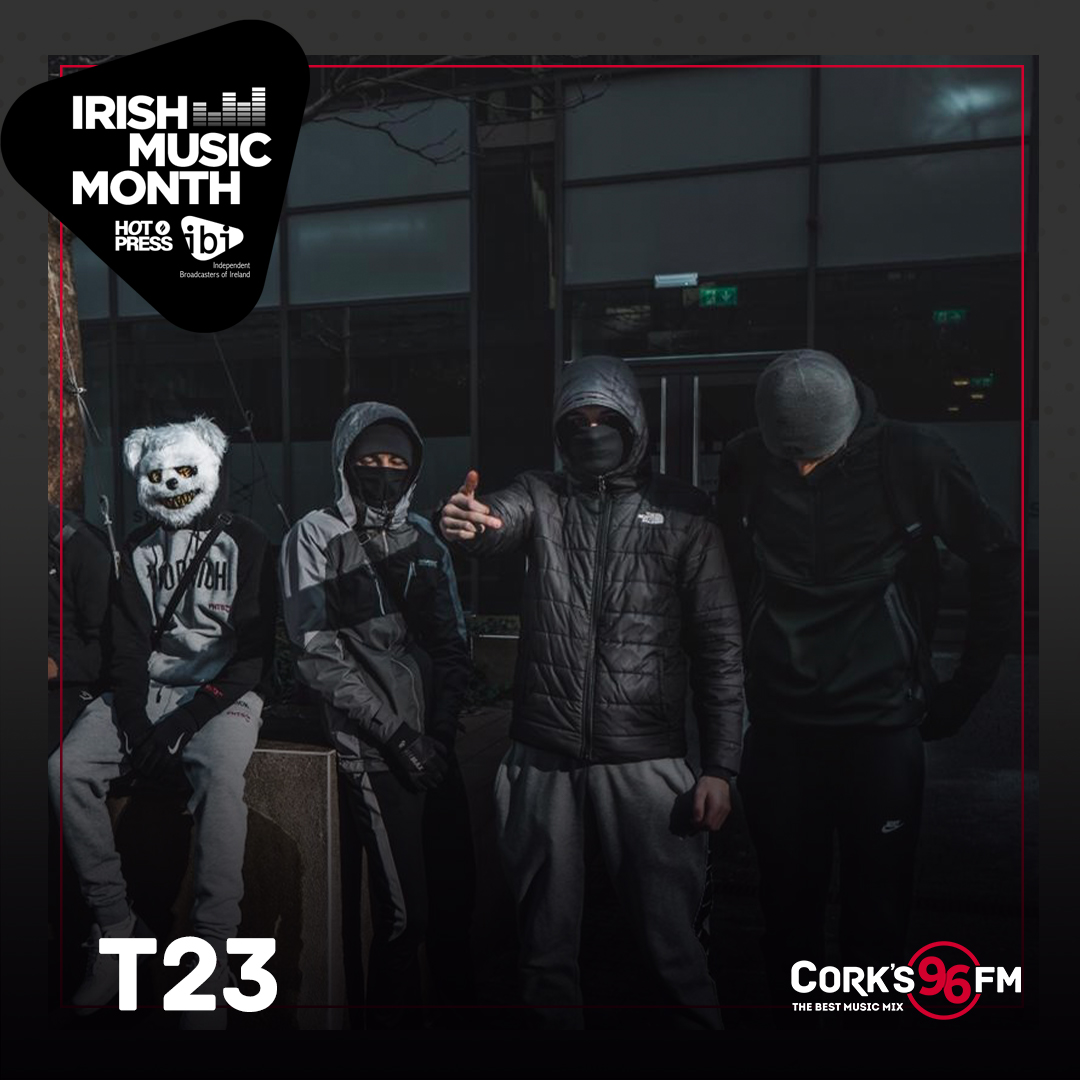 T23 are a rap drill collective from Cork City. Members Marz, RJ, Ehm, and Sheen make up the group coming from Mayfield in the North of the city.

Named after their local postcode, their songs have gained international attention recently from UK outlets and are looking to make a big splash over the next few years. 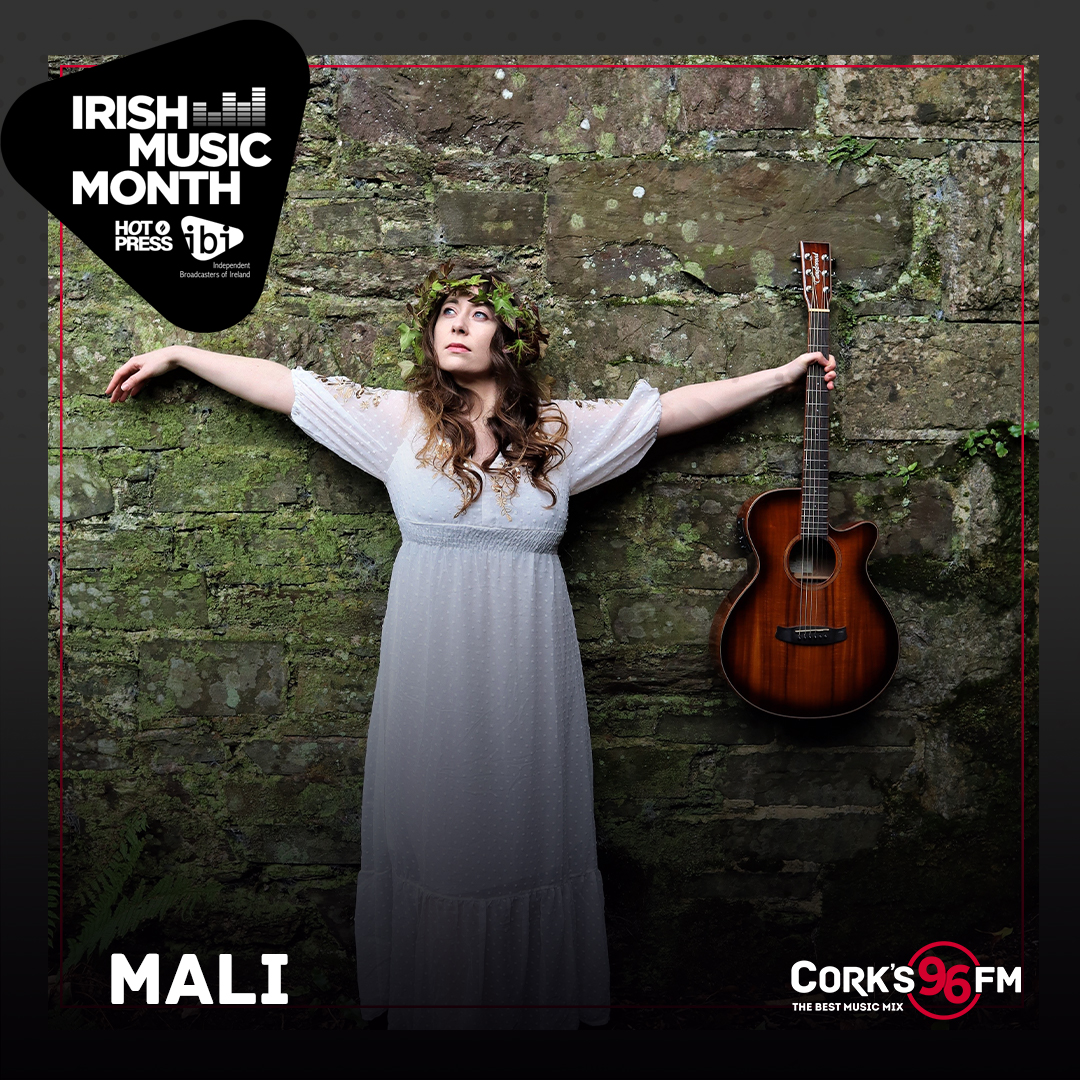 She describes her art as a "rich tapestry of Blues and Folk with a Pop sensibility."

One of her recent singles, 'The Battle', was created as the official anthem for Cork MMA and was used by native of the city John Mitchell when he recently fought Arbi Emiev. 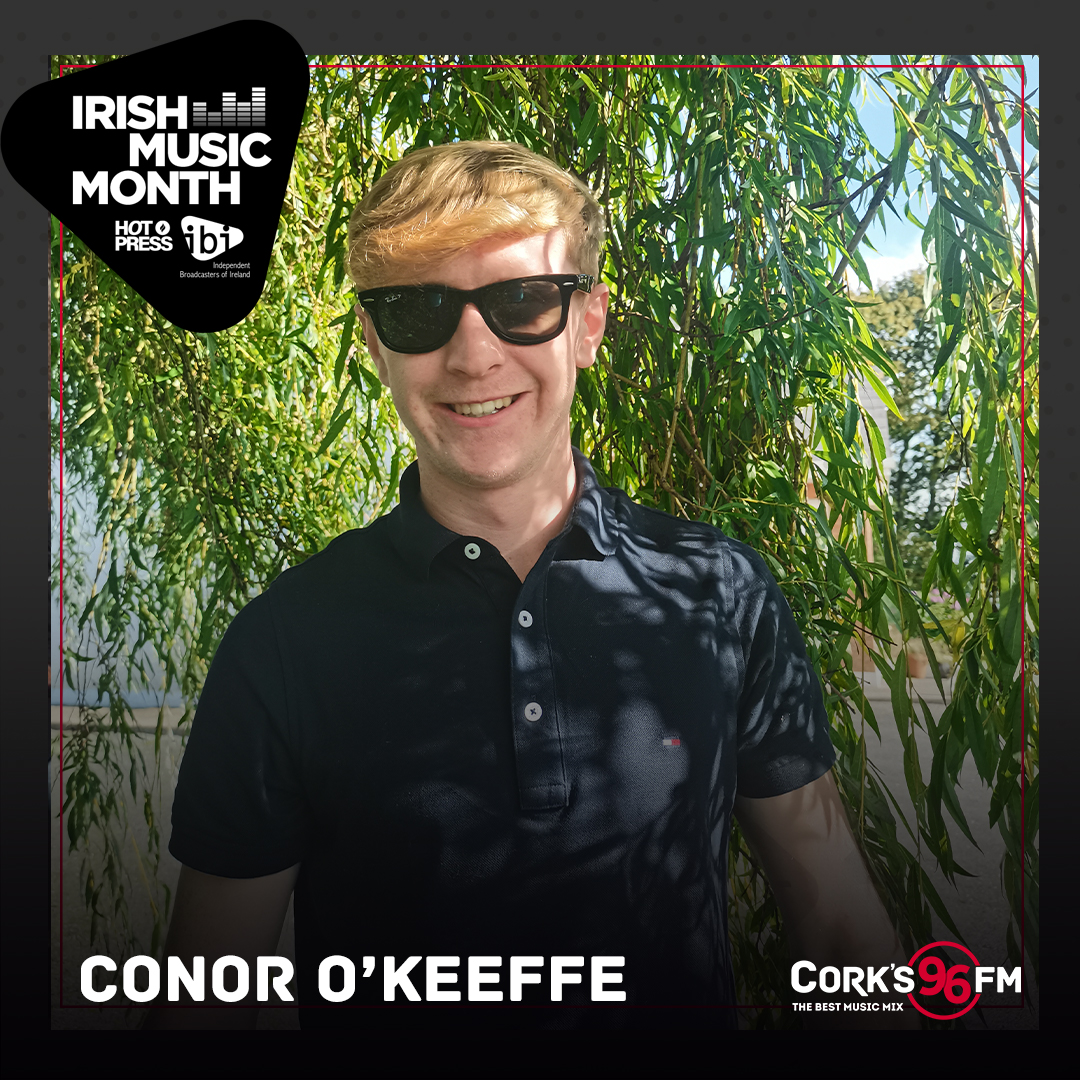 Conor O'Keefe is a DJ and producer from the seaside town of Youghal.

Although relatively new to the industry, he's certainly one to watch. 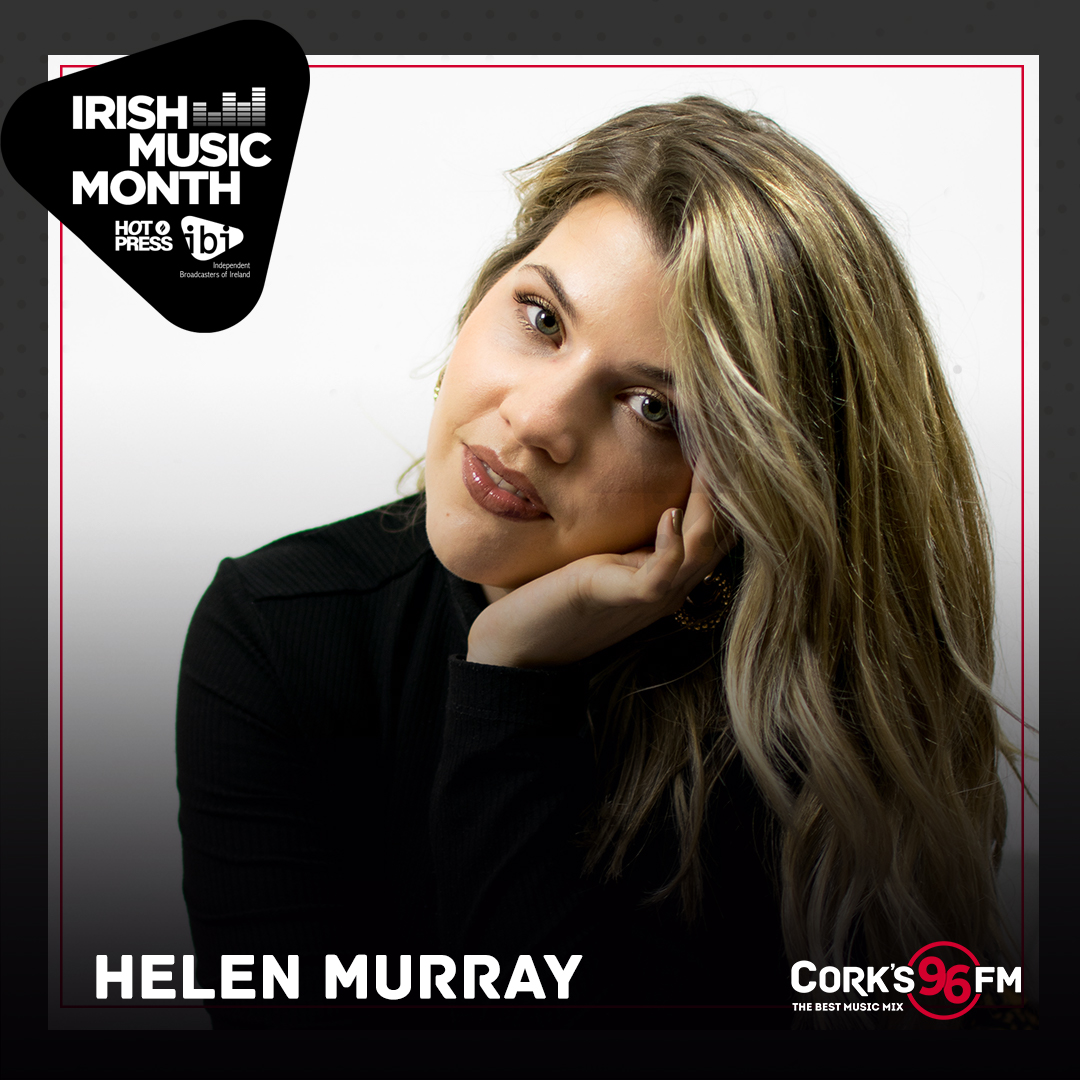 She has listed N.E.R.D, Christina Aguilera, No Doubt, and Destiny’s Child as influences in the past, displaying her knowledge of the modern pop genre.

Her recent single, 'Thank You', came out this September and is available below.

Bono: "This narrative has been out of control for some time..."
Matt Healy claims The 1975's work on Taylor Swift's Midnights was never released
On this day in 1971: Rory Gallagher released Deuce

125 artists shortlisted for A New Local Hero by Ireland's independent radio stations!
Live Report: Inhaler raise the roof at 3Olympia Theatre
Meltybrains?: "It's a bunch of people who are very very good at what they do, but who are innately messes"
In the new issue: Dermot Kennedy stars on the cover of our special festive edition
Inhaler at 3Olympia Theatre (Photos)
Panti Bliss, Mary Lou McDonald and more to appear on The Late Late Show
Fontaines D.C. at Vicar Street (Photos)
shame adds second show at Button Factory, Dublin
Bono: "This narrative has been out of control for some time..."