After four years of lengthy proceedings on misdemeanour charges against the famous Hip Hop star, Cardi B has officially pleaded guilty in a New York court yesterday.

The admission closes a lengthy case that began in August of 2018, when the rapper reportedly ordered an assault on two sisters working in the Angels Strip Club in Queens, New York. According to witnesses, Cardi B – born Belcalis Almanzar – and her friends threw chairs, bottles and a hookah pipe around the club, injuring a female employee. She then ordered an attack on two related strippers in the club, one of whom had reportedly slept with her famous husband, the rapper Offset.

By pleading guilty to assault and reckless endangerment, Cardi will avoid a trial and jail time. Ten other charges against the rapper were also dismissed.

What began as only a misdemeanour moved into felony charges in 2019, after the rapper rejected an initial plea deal. Then facing jail time, Cardi hired lawyer Drew Findling, famous for defending Hip Hop’s controversial stars in court. 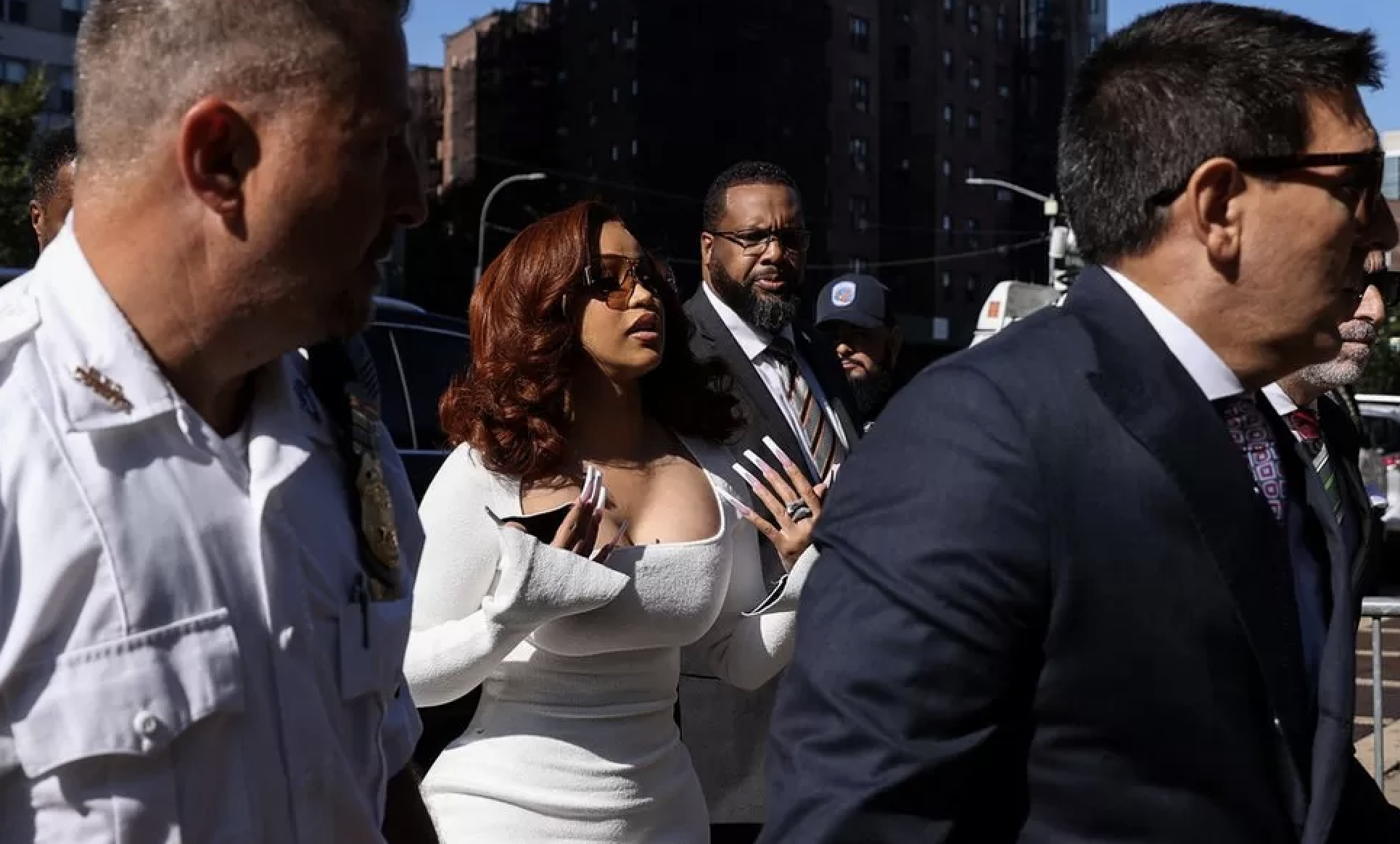 Findling stopped for reporters outside the court after finalisation of the case, smiling as he said, “There are too many things that she has planned for her family, for her career, and for the community, and she just felt quite honestly that a three-week jury trial was going to be a distraction from the things that we felt were most important.”

The ‘Money’ singer will only have to complete fifteen days of community service, along with paying fees to the court and keeping her distance from the victims.

Outside the courthouse after making her plea, Cardi B was in her usual comical spirits as she told reporters, “I feel like I look good,” responding to an inquiry about how she was feeling.