Bernie Marsden on Rory Gallagher: "It was his character that impressed me more than anything"
By: Bernie Marsden

Bernie Marsden shares his reflections on Rory Gallagher's legacy, as part of our special 25th anniversary tribute to the legendary Irish guitarist.

Widely considered one of the greatest rock and blues guitarist of his generation, Bernie Marsden gained international attention as a founding member of Whitesnake – writing and co-writing many of the band's hits, including 'Here I Go Again', a No.1 single in the US.

The very first time I saw Rory was at the Woburn Music festival in 1968. Jimi Hendrix was on the bill as well. I met Rory that day – Taste made such an impact, and we were all queuing up to speak to them. They were an unknown band then, but not for long.

I met Rory again about six months later, at an old venue called the California Ballroom in Dunstable. I went over to see Taste in the afternoon before the show. Rory didn’t remember my name, but he remembered that he’d seen me at Woburn, and that really impressed me. That summed up the guy that I came to know really well – even in the early days he really bothered about people.

I was listening to bands like Cream and Jimi Hendrix at the time – but to hear another three-piece with a guitar player of such virtuosity and charisma was so impressive. The music hit me with real power, but looking back, it was Rory’s character that impressed me more than anything. I got to work with Charlie McCracken from Taste afterwards in my band, and we talked about that a lot.

Everybody talks predominantly about the Stratocaster, but he was such a fantastic acoustic player – his ragtime playing and his mandolin playing were exceptional.

Rory and I were physically quite similar. And of course, the more famous he became, I did my best to look like him! I grew my hair and wore the shirts. For years people would ask me, “Are you Rory Gallagher?” And I’d say “I’m not” But I’d be chuffed that they had asked me.

We got to know each other, but I never lost that magic I felt around him. One of the last times I saw him was just after Whitesnake. He said, “Bernie, I have to tell you a funny story. A couple of weeks ago I was at an airport, and somebody came running over to me, asking: ‘Excuse me, are you Bernie Marsden?’” And he laughed so much – but I said, “Rory, you don’t know how much that means to me!” If my 16-year-old self could have known that phrase would come from the man himself, you could’ve knocked me down with a feather.

I was honoured to play his memorial show in 1996. About four songs in, his brother Dónal, who’s a good friend of mine now, came out and tapped me on the shoulder from behind. There was an audible gasp in the audience – and I didn’t know what was going on. Donal said, “Ladies and gentlemen, I’m sorry to interrupt the show, but I think my brother would approve of this man playing this.” And he handed me Rory’s guitar. I was filling up. I was trying to be this tough blues guitar player, and keep it together, but I looked around and there were 800 people in the room crying their eyes out. It was one of those magical moments. To this day I’m so honoured. 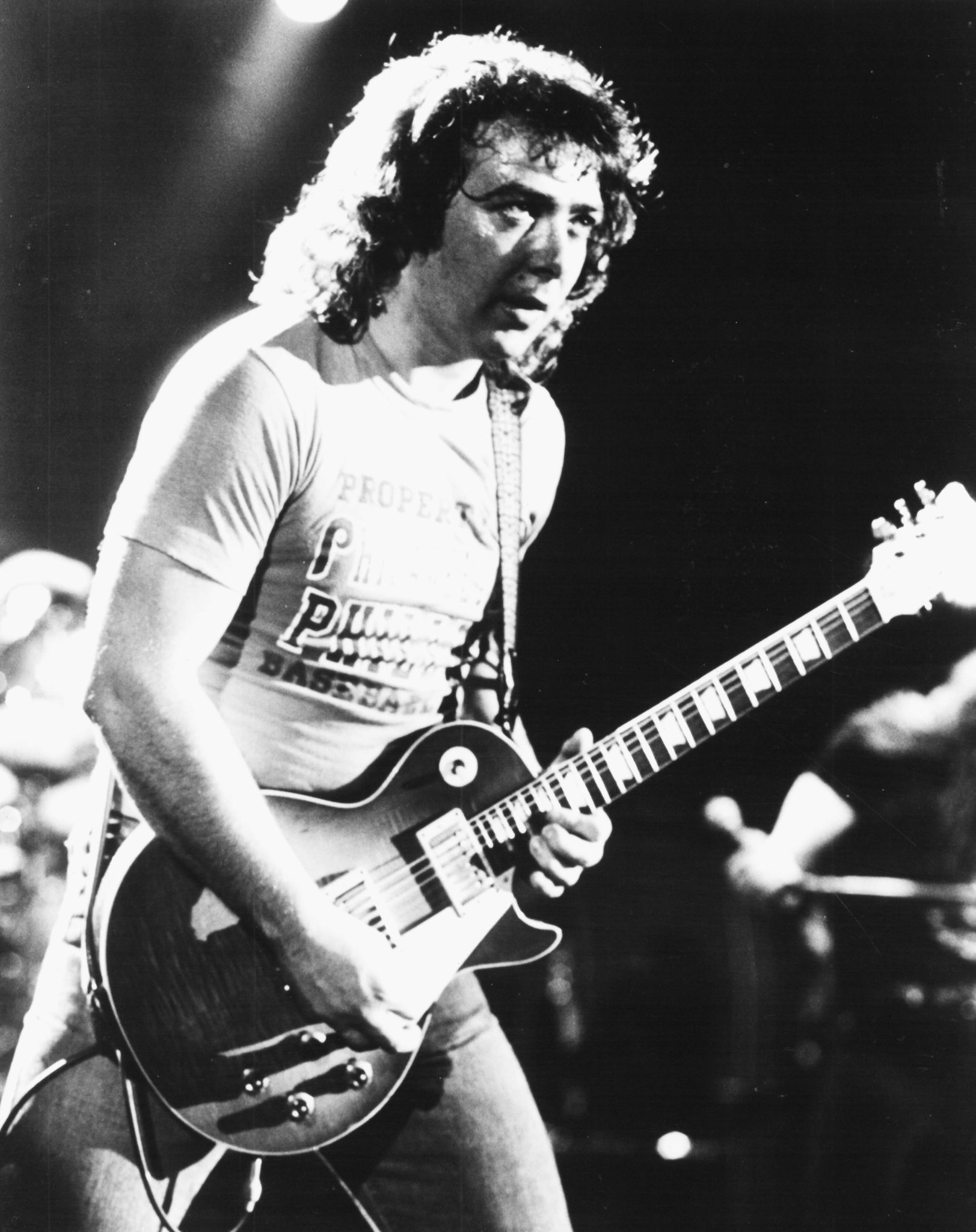 Jack Charlton has passed away aged 85
Jeorge II to play the Hot Press Lockdown Sessions' Y&E Series tonight
Somebody’s Child Releases Ambitious New Single, ‘We Could Start a War’
Brian Houston releases new single 'Ivory Tower'
PREMIERE: James Cramer – 'My Darkest Hour'
LISTEN: Pat Lagoon teams up with Project for new single 'Prada'
We use cookies to ensure you get the best experience on our web site - by using this web site you consent to our use of cookies. Read more »