Plus! Abbey Road! The Carty/Fanning Conference!

Ahead of the hugely anticipated re-issue of Abbey Road, The Beatles have released a beautiful video for 'Here Comes The Sun', presented in its sparkling new 2019 mix, care of Giles 'Son Of George' Martin. The song was one of two that George Harrison contributed to the album, along with 'Something'. His two finest moments? Probably. Although the song 'All Things Must Pass' comes close, which he actually demoed as the album was being put together, but The Beatles couldn't even find room for it across the three discs of the reissue because of the embarrassment of riches at their disposal!

Anyway, this should tide you over for now.

Did you know that George Harrison wrote it in Eric Clapton's garden? If you crave even more of this kind of totally useless Beatle minutiae, we've got it for you! Last week Dave Fanning welcomed Hot Press' handsome and erudite (who's writing this muck? - Ed.) Pat Carty on to his show on fab RTÉ 2FM to discuss the album in detail. And we are talking some serious detail. What a pair of herberts! This gets ridiculously nerdy, prompting one listener to moan "Ah, Jaysus!" but a splendid time is guaranteed for all! Have a listen here. 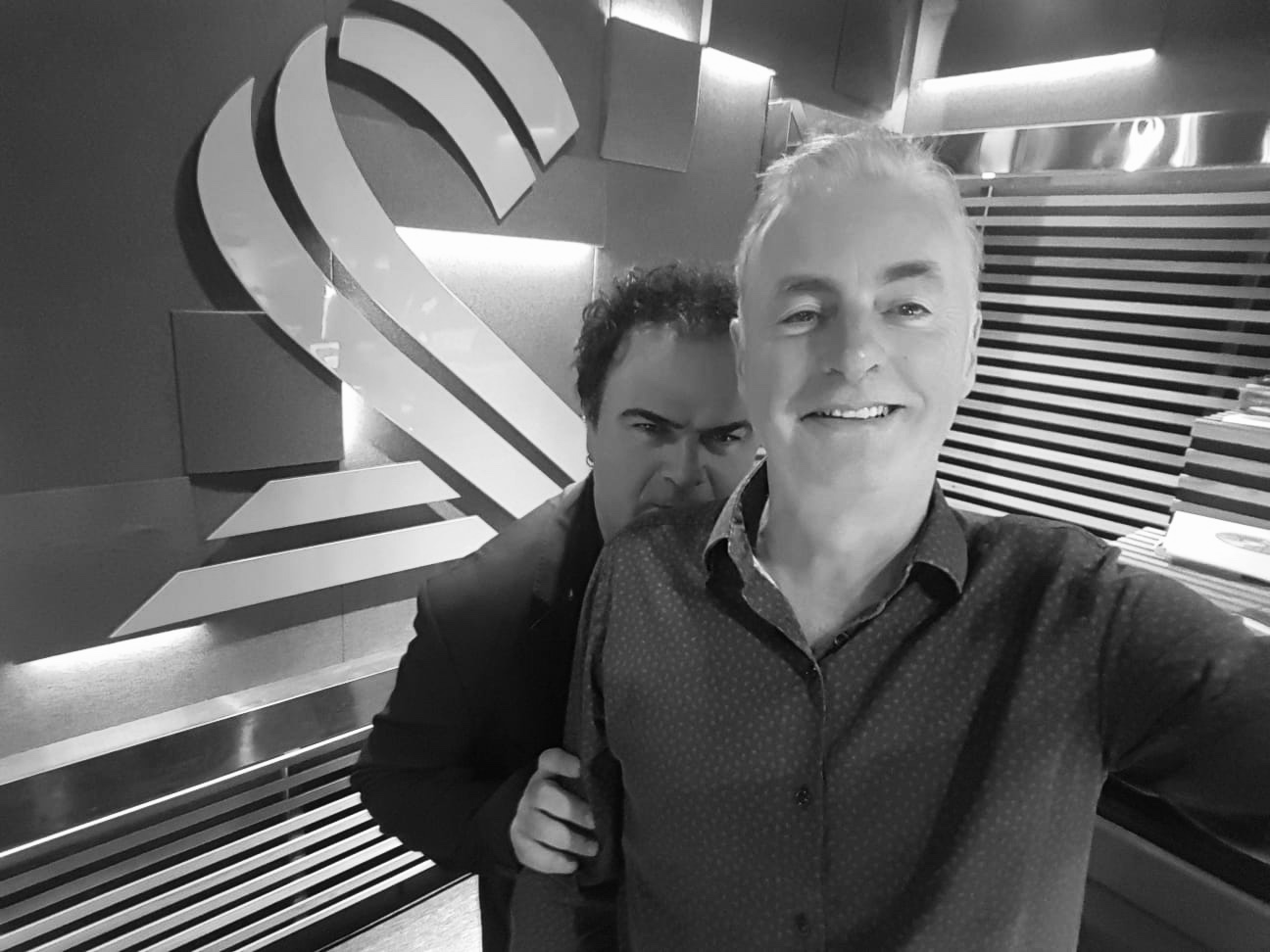 Live Report: And In The End with The Bootleg Beatles & The UCD Symphony Orchestra, Bord Gáis Energy Theatre, Dublin
Tones and I's 'Dance Monkey' is Ireland's longest reigning No. 1 by an Australian artist this millenium
On this day in 1969: The Beatles release Abbey Road
Unearthed recording reveals: The Beatles planned another album
'The Beatles: Hornsey Road' Show Will Celebrate the 50th Anniversary of Their Final Album This Fall
The Receipts: The Story Behind The Debut Album That Took Over 25 Years To Record
We use cookies to ensure you get the best experience on our web site - by using this web site you consent to our use of cookies. Read more »