Dublin's 98FM has some fun acts for you to discover as they announce their choices for A New Local Hero.

Operating in Dublin, 98FM has been broadcasting now for over thirty years.

Like the other great radio stations involved in Irish Music Month, they have revealed their five artists for the A New Local Hero campaign. These musicians and groups will get €700 each for performing on their local radio station and potentially being selected for the national shortlist of 25, one from each participating radio station. 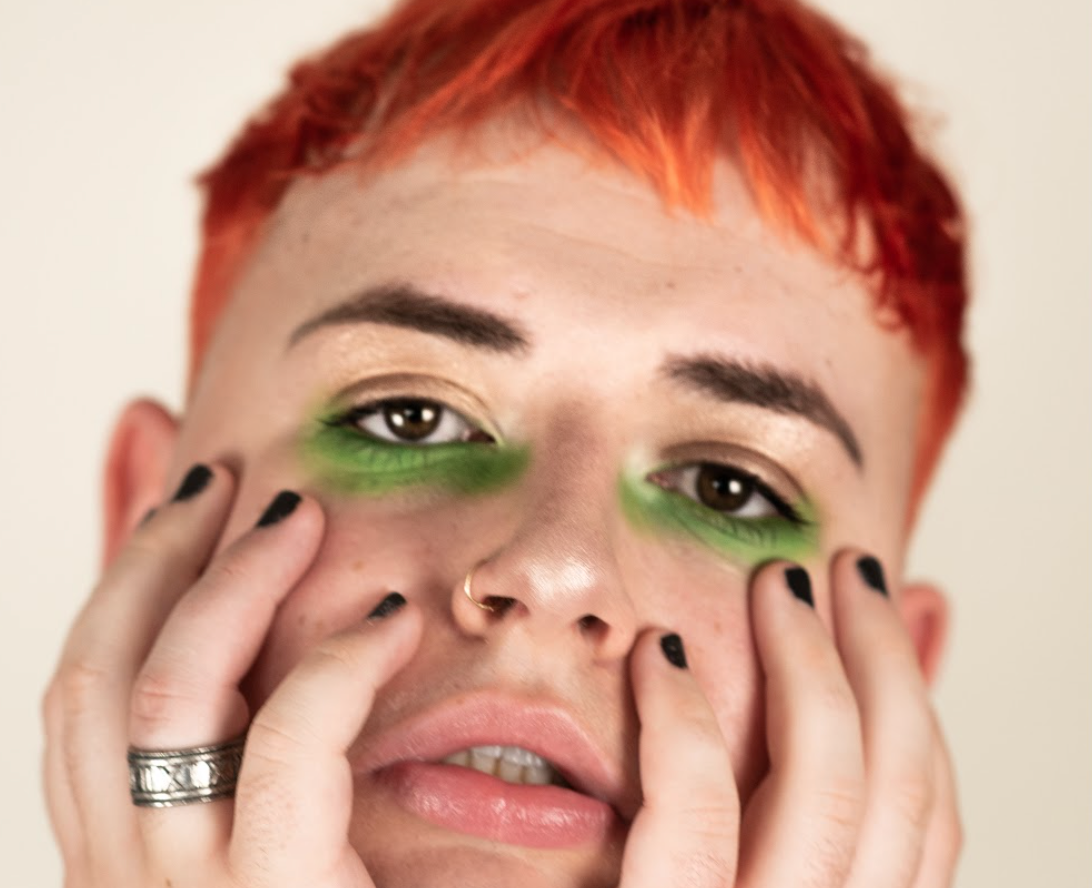 Viscose is an Irish singer based in Dublin.

He draws inspiration from the likes of Kylie Minogue, Lady Gaga and Dagny when delivering his personal brand of modern pop music. 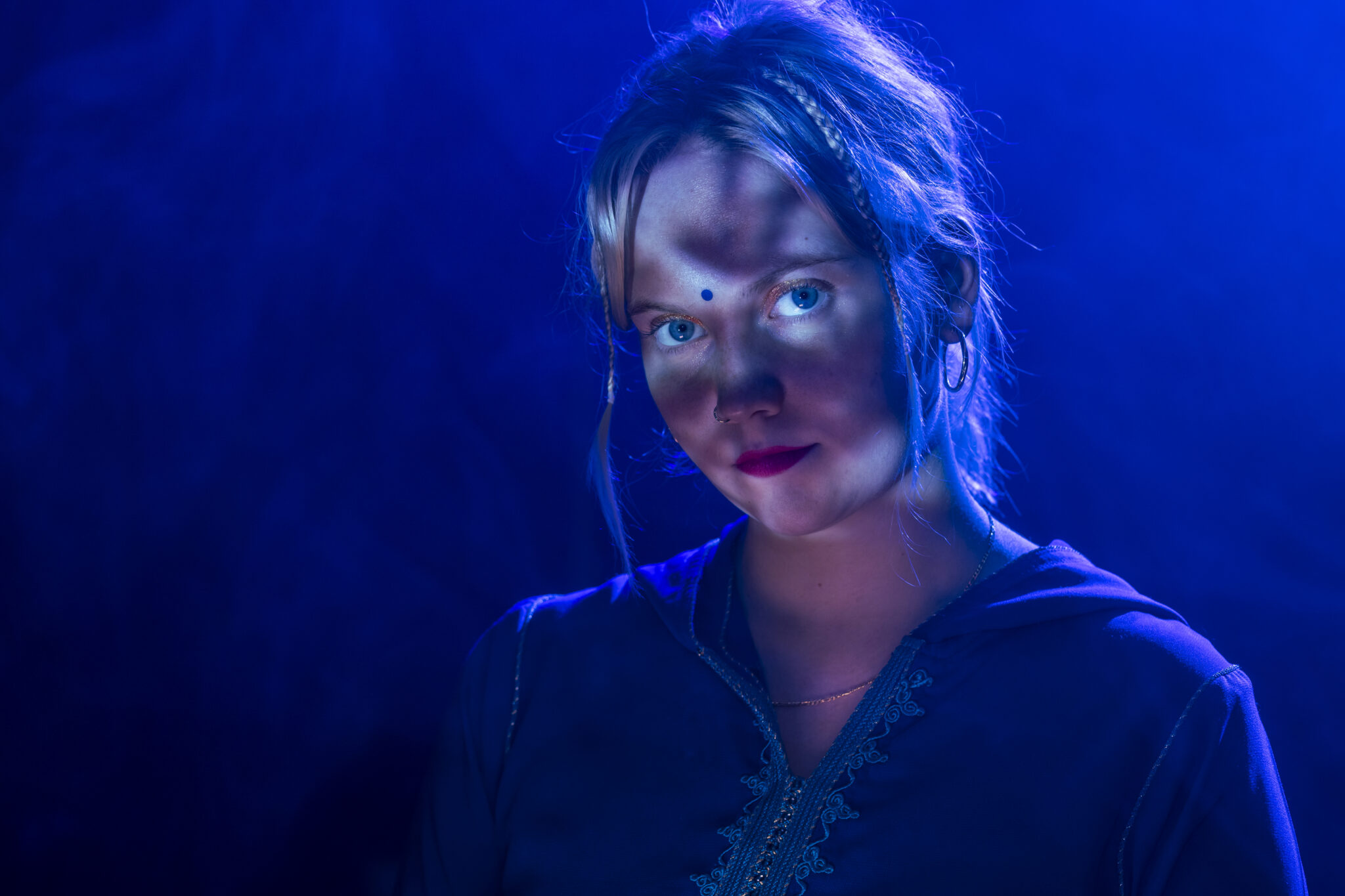 She has just released her first EP, Lord of the Fish, inspired by the multi-national cultures she's been immersed in. 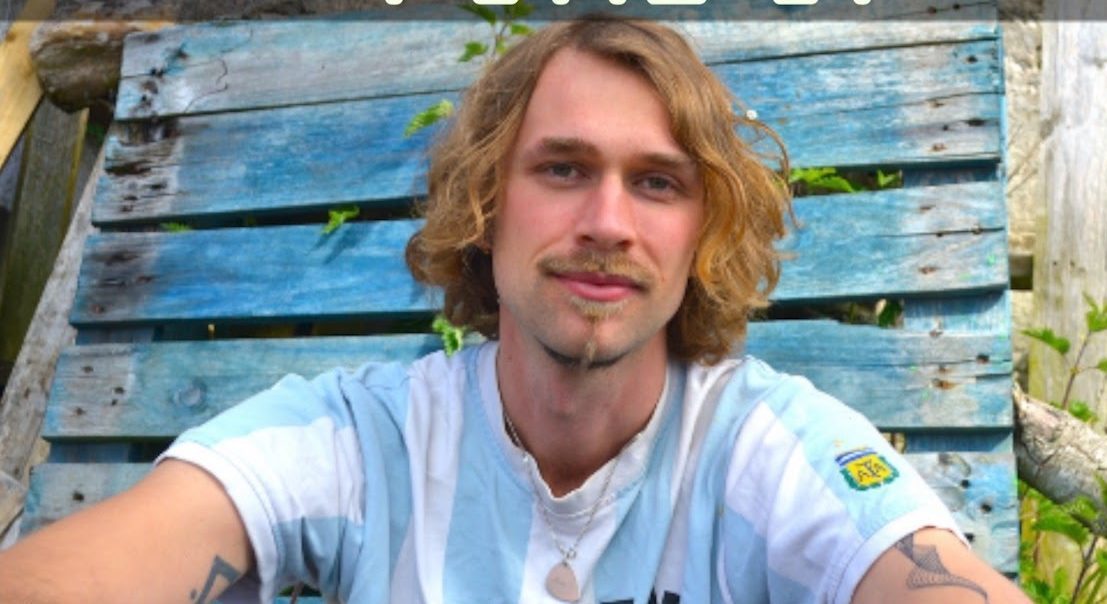 Going by his last name as his moniker, Max Zaska has played many gigs so far in his burgeoning career.

He's currently in the process of making his second album, A Better Way, with fans able to help in its release here. 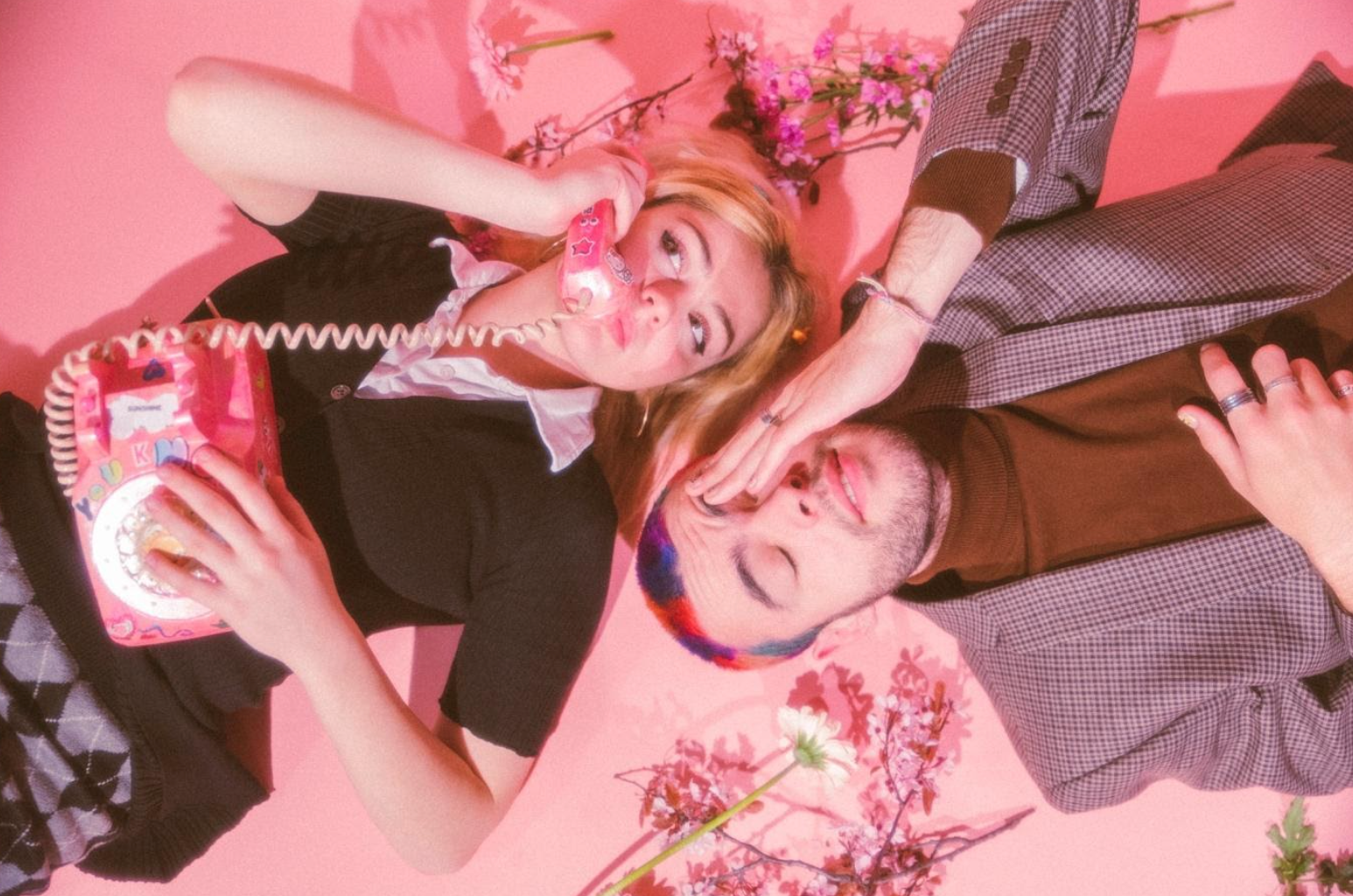 You might recognise Matthew Harris from his appearance on the hit show Normal People last year.

Now sometimes going by Chameleon as his stage name, he has released some great tracks under both names. 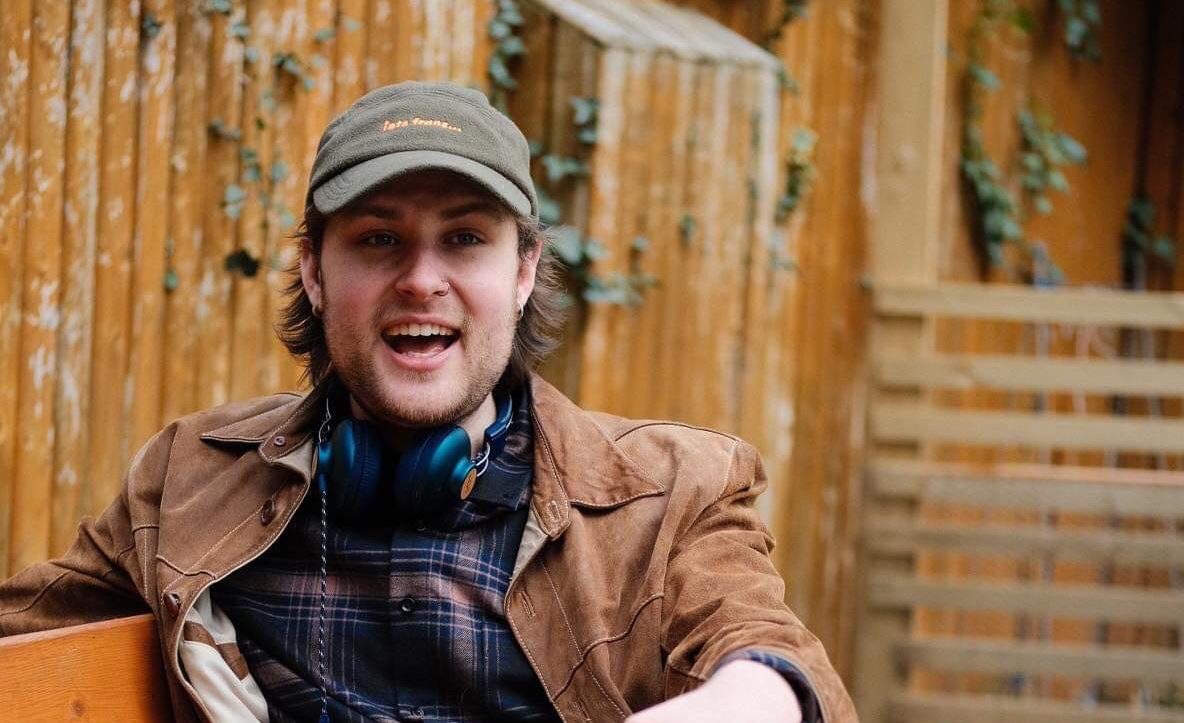 Co-Founder of Burner Records, Jake Hurley works as both a musician and producer in Dublin.

He released his first album, Local Boy Finds Himself, earlier this year.

'Show Me Where Your Heart Is’ by Chameleon Hits the Irish Radioplay Top 30
A New Local Hero winner Chameleon drops funky new track 'Show Me Where Your Heart Is'
John Barker to present Totally Irish on 98FM for the last time this weekend
President Michael D. Higgins Congratulates Chameleon aka Matthew Harris on A New Local Hero Award
A New Local Hero: Shortlist of 25 Artists From All Over Ireland Revealed
125 artists shortlisted for A New Local Hero by Ireland's independent radio stations!
Around The Irish Music Month Radio Stations
Broadcaster Tom Dunne taking time off air due to illness
F3miii brings energy to The Sound House stage alongside Bricknasty and Negro Impacto