A new college was established in Ballyfermot just two years after Hot Press was launched. Beginning with the launch of the Rock School, it has since transformed into Ballyfermot College of Further Education and hugely expanded its remit – becoming a vital source of extraordinary creative talent, across the Irish music, media, film, animation and games industries, among others. Deputy Principal Dr. Denis Murray (pictured) fills in the gaps.

Ballyfermot College of Further Education (BCFE) is widely recognised as one of Ireland’s leading providers of Further and Higher Education and Training. And for good reason. The college has an unrivalled national reputation for innovation and excellence.

For a start, there’s the range and variety of its courses. BCFE places a very strong premium on creativity, with world-class courses in Animation, Games, Visual Effects, Art, Design, Digital Media, Broadcasting, Music, TV and Film. There is also an important emphasis on the caring professions, with courses in Social Care (including nursing) and Community Education. And for budding entrepreneurs, the business and tourism courses provide the ideal grounding.

Graduates from the traineeship in the ACCA Diploma in Accounting and Business can now continue on with further ACCA qualifications to become a fully-fledged accountant, while the importance of the college’s Logistics and Distribution traineeship has been highlighted dramatically since the onset of the pandemic, and more recently the shocking invasion of Ukraine.

BCFE is, in short, the kind of unique environment in which students flourish. 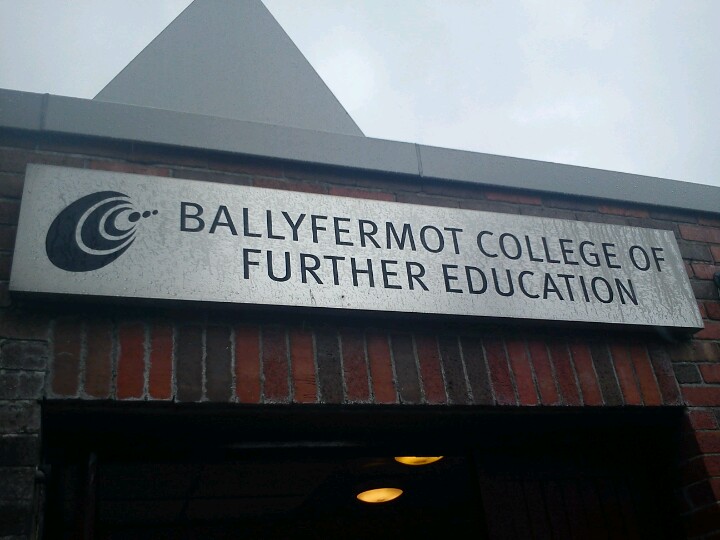 The history of BCFE is a fascinating tale in itself.  When the college was originally established in 1979, it was known simply as the Senior College, Ballyfermot. It provided senior cycle, second level education and pre-employment programmes to local young people in the community. But this was an ambitious project, and progress was rapid. As early as 1980, the college established its first post-Leaving Certificate courses, with what was then called the Rock School among its earliest innovations.

One of the most important aspects of Ballyfermot’s growth has been the ability to identify areas where graduates would be needed – and then provide the very best education in the relevant disciplines. The broadcasting courses, for example, were initiated on the run-in to the establishment of legal independent radio in Ireland, offering graduates a clear line of career development when a new industry was in its infancy.

The same foresight saw the establishment of courses in Animation and Games. Both have proven extremely successful, with graduates making a major impact across what are hugely successful twin industries in Ireland.

And at the heart of all that, for over 40 years, has been the open, flexible and learner-focused tuition in which the college specialises.

Over the course of the intervening 40-plus years, the original rock school has evolved into a course that covers all of the key aspects of making a career in contemporary music, including sound production, music production, music performance, music management, songwriting and much more.

Back in 1990, the college made history with the launch of one of Europe’s first ever practical education programmes specifically designed for musicians and songwriters. The two-year Higher National Diploma course in Contemporary Music Performance resulted in a host of wonderfully diverse and talented acts bursting onto stages all over Ireland. Classes are led by experienced teaching staff with long-standing links to the local and international music scenes – offering students the opportunity to interact with working professionals daily. Internationally successful artists like Matt Kelleghan (Moving Hearts), singer-songwriter Francie Conway and Pete Holidai (Radiators From Space) have been among the lecturers.

The quality of the course is reflected in the calibre – and achievements – of some of its leading graduates. 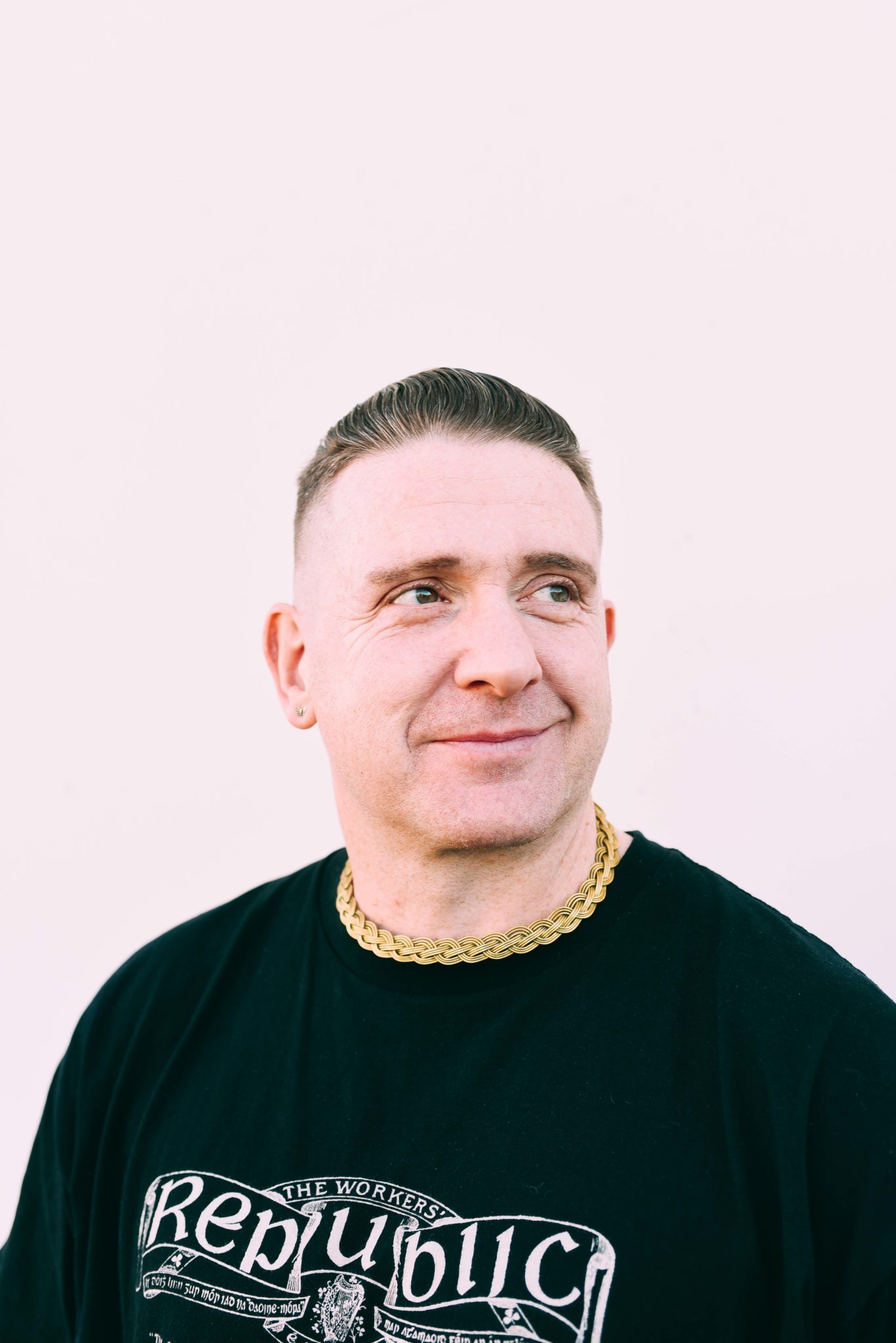 Among those who learned their chops in Ballyfermot are Hot Press cover stars Damien Dempsey, Mundy and Wallis Bird, as well as more recently emerged leading lights Junior Brother, Lisa O’Neill and Lucy Blue – the hotly tipped rising young star, who signed to Columbia Records in the UK last year and released her debut EP. And on a different note, some of the solo flute playing in Lord of the Rings was brought to you courtesy of BCFE graduate Alan Doherty – a member of the highly-rated traditional band Gráda.

One of Ireland’s most revered performers, Damien Dempsey was the subject of the superb – and rightly acclaimed – concert film and social documentary feature, Love Yourself Today, released last year.

Of course, music is just one of the areas where Ballyfermot College of Further Education has inspired major international success for Irish creatives. The animation course, in particular, has been enormously influential. Back in 2010, Irish animation artist and Ballyfermot man Richard Baneham scooped the Academy Award for Best Achievement in Visual Effects for his work on Avatar, the 3D extravaganza directed by James Cameron.

Another BCFE animation graduate, Nora Twomey has a lead role, as creative director and animation director, with Cartoon Saloon, the studio she formed with Paul Young and Thom Moore – Cartoon Saloon have been nominated for Academy, Golden Globe, BAFTA and Emmy awards for films like Wolfwalkers, The Breadwinner and The Secret of Kells. Nora, who also directed the multi-award-winning short films From Darkness and Cúilín Dualach, oversees the development of the company’s slate of productions.

Animation graduates have also contributed in a major way at Brown Bag Films, helping to establish Ireland as one of the world’s leading hotbeds of animation excellence. Indeed, while their work is often of a ‘behind the scenes’ nature, animators and VFX artists trained at Ballyfermot have made core contributions to numerous major films and TV shows like Chicken Run, Shrek, Wallace and Gromit, Ice Age, Tarzan, Fantastic Mr Fox, Gnomeo and Juliet, Family Guy, The Spongebob Squarepants Movie, Corpse Bride, Kung Fu Panda and many more. 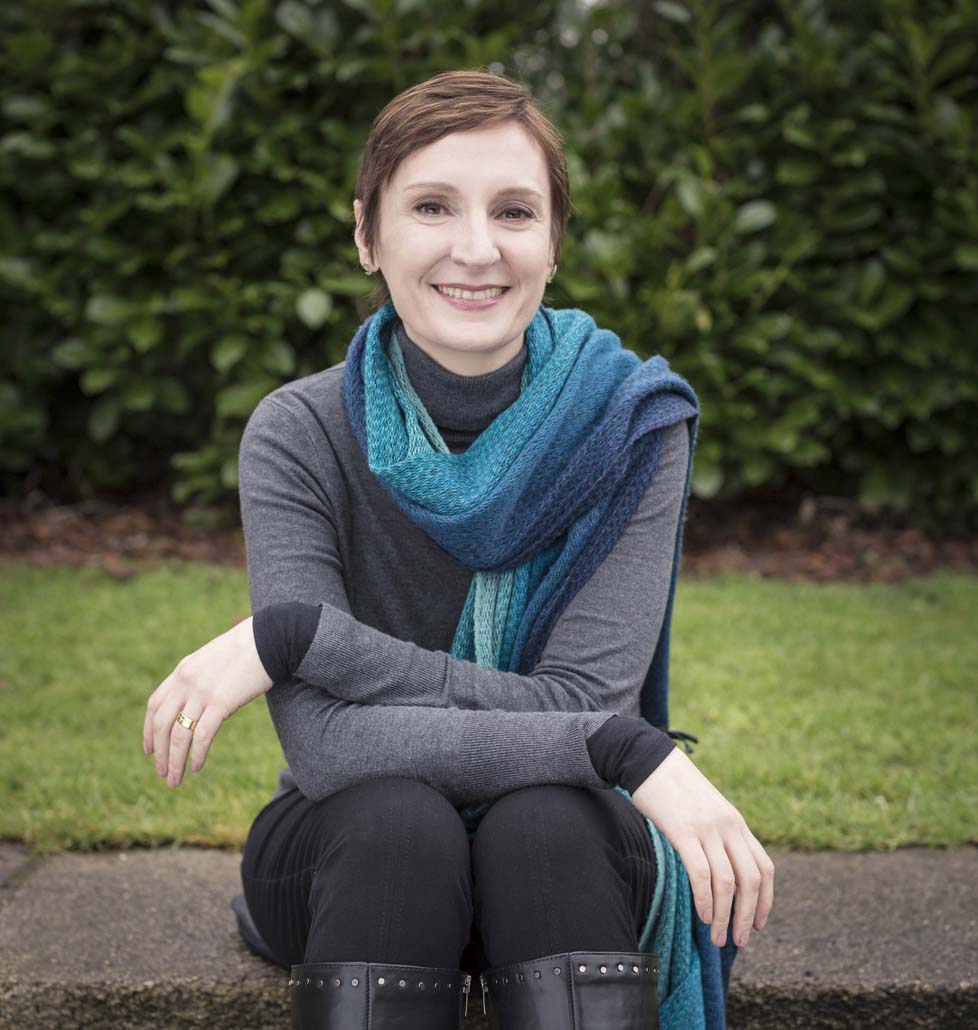 Game designers and digital media experts have built booming careers following their education and training in BCFE – all as a result of the college’s vision in launching top level courses in these disciplines at a time when the demand had yet to be proven. In this way, Ballyfermot College of Further Education has been a major influence in building the vital new 21st century Irish creative industries.

Deputy Principal Dr. Denis Murray has watched as some of the most talented creatives in the world pass through his corridors and prides himself on the standard of teaching and talent the college has to offer.

“BCFE has led over many years in the creation of new and innovative courses, particularly in the creative cultural industries,” he says. “However, we also have excellent courses in Social Care, Business and tourism. Recently, the college introduced a number of traineeships and has added to the range of courses from level 4 to level 8 on the NFQ. These include traineeships in Accountancy, Augmented and Virtual reality (AR/VR), Creative Media for Production (Visual Effects, Animation & Video Production), and Logistics and Distribution.

“Ballyfermot College has amazing teachers and their focus is incredible, they are really invested in the students’ future. We don’t take on students for the sake of numbers here. Our animation students spend hours carefully studying human anatomy and simple gestures. They must be passionate, driven, and want to draw all the time. Our tutors have a wealth of experience and when we combine the two, we nurture exceptionally talented, industry-ready artists.”

Authoratitive voices on international, national and local radio (Spin 1038, FM 104, BBC Radio 1, RTÉ, Classic Hits and more) trained at the college. And major companies across the media and entertainment spectrum – including IMRO, Virgin Media, Disney, Marvel, Aardman Animations, Sony and more – have all had BCFE graduates in key roles.

One of the enduring successes in Ballyfermot has been the college’s ability to move with the times and develop new courses to match the evolving marketplace. Since the pandemic, BCFE has adapted to meet the current challenges with new and timely specialisations, including the High National Diploma course in Irish Traditional Music Performance and Music Production.

To complement the college’s traditional music performance programme (Ceoltóir), there is a new traineeship in Traditional Musical Instrument Making, Maintenance and Repair. And as a result, BCFE is now home to the only uilleann pipe-making course in the world; and to the only harp-making course in Ireland. Thus, the college continues to redefine itself and broaden its horizons as each industry forges its own powerful route to progress. 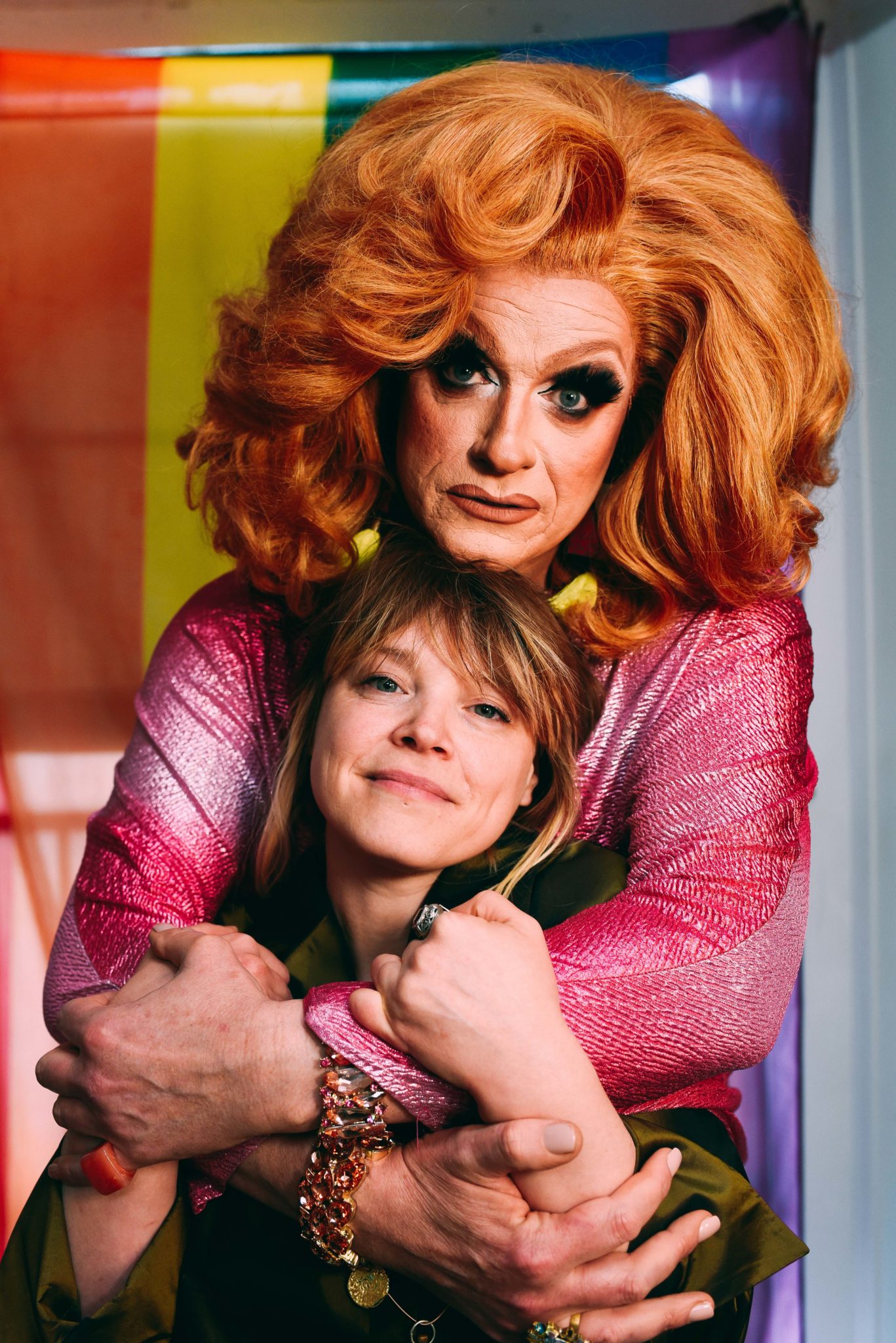 “Ballyfermot has been very creative in the development of new courses,” Dr Murray reflects. “We were the first to have animation, the first to have the Rock School and the first to have radio and television programmes in the country. They continue, alongside courses like business, tourism, social care and virtual reality. We aim to stay ahead, always looking at what the needs of the industry are, forging courses that are attractive to students.”

Ultimately, the range and depth of courses available makes Ballyfermot College of Further Education a proper magnet for the talent that will drive Ireland’s burgeoning creative industries over the decades to come. We’re certainly looking forward to it…

CAO Special - Rachel Fogarty: "I’ve definitely benefited from the opportunities BIMM has brought me"
Lyons of Limerick: Introducing A Great Irish Motoring Phenomenon
Education Special - CAO 2023: "It’s important to recognise that your future is in no one’s hands but your own"