A Gen Z Marty McFly, travelling back in time from 2022 to 1977, would be greeted by an alien landscape where instead of social media and smartphones they’d find Bingo and rotary telephones. Over the last 45 years, tech trends came, went, and vanished into the gadget scrapheap in the sky. CD burners, fax machines, Blackberrys, Tamagotchis and Furbys now look as dated as the Kardashians, yet some ancient technologies (vinyl, books, Keith Richards, etc.) remain impervious to the march of time. Here’s a rundown of big tech moments - many gone, few forgotten - since the inception of this magazine.

The birth of home gaming as we know it, the Atari 2600 saw a generation of kids in double denim with saucepan haircuts wasting their lives on Space Invaders, Pac-Man, and Frogger: iconic arcade titles that are still good for a whirl today.

Before the Walkman, the only music you heard on the move was your dad whistling Elvis. The Walkman changed all that. Slot in a cassette, clip the device onto your belt, and continue on your merry way until the player inevitably chews your tape to a pulp. The Walkman was an escape pod for teenagers in the 1980s, so it’s fitting that it (and Kate Bush) saved Max from upside-down doom in the new season of Stranger Things.

Early CD releases for Sony’s first commercially released player included The Visitors by ABBA and a reissue of Billy Joel’s 52nd Street. CDs took a while to take off; cassettes took longer to kill; vinyl was biding its time for a 2010s renaissance.

Upon release, the first mobile phone was considered a symbol of wealth and futurism. Now this brick-shaped lump of plastic just looks like a crime scene exhibit. 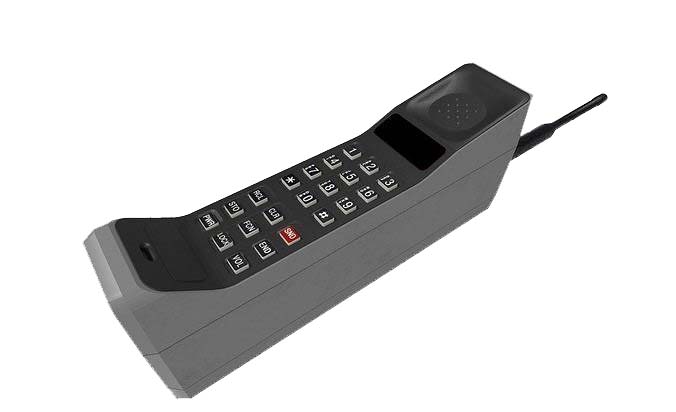 The home computing revolution had already begun with the introduction of machines like Commodore 64 and ZX Spectrum, but the Apple Mac kicked down (living room) doors and created a generation of bedroom programmers and graphic designers. 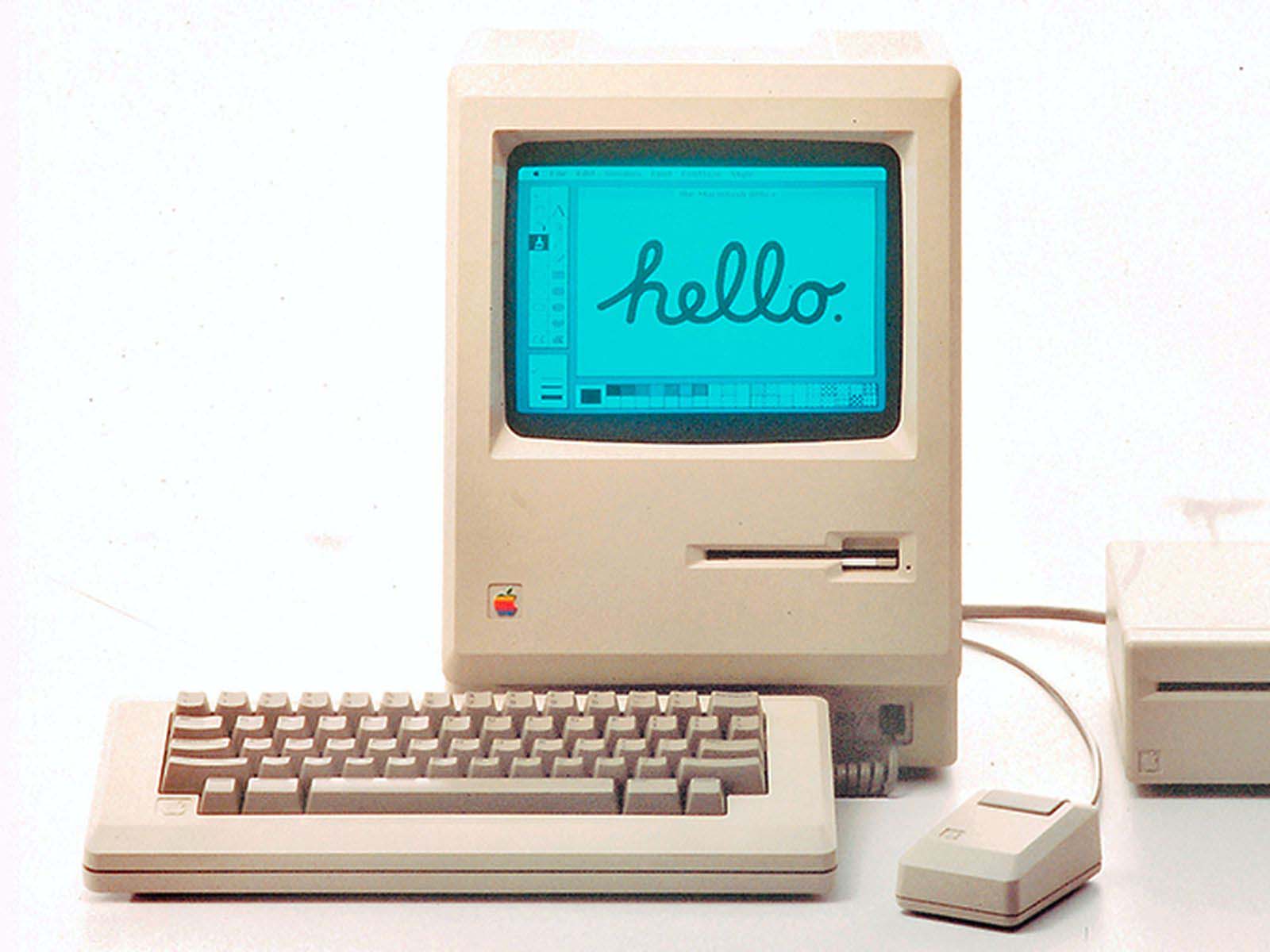 There’s more processing power in a modern day car key fob, but the first Windows operating system set the computing template for decades to come. Plus it marked the first time you could have a mouse in your gaff without having to call pest control.

In the teething stages of the Internet, Tim Berners-Lee built the first web server, web browser, and web site. A playground for geeky subcultures and niche chat rooms, the WWW and its concept of a global information medium was initially mistaken for another fad - the fools.

With graphical capabilities that looked years beyond Nintendo and Sega, the 32-bit PlayStation transformed videogames. Titles like Tomb Raider, Wipeout, and Resident Evil became as big a part of life for Gen Xers as Nirvana, Prodigy and Radiohead.

Before DVDs, you had to watch movies on VHS cassettes, which had the graphical fidelity of a frog-filled pond. DVDs brought cinematic experiences, and boxset binging, into homesteads.

Floppy discs do not merit a mention in this article, as those little bastards inevitably broke after three uses, taking with them entire college dissertations. USB flash drives were faster, safer, and remain a reliable means of storage to this day.

The music industry dropped the ball following the birth of MP3, considering it a threat to their beloved CDs. But MP3, and the release of the first Apple iPod, proved the customer – who wanted to carry entire music libraries in their pockets – was right. 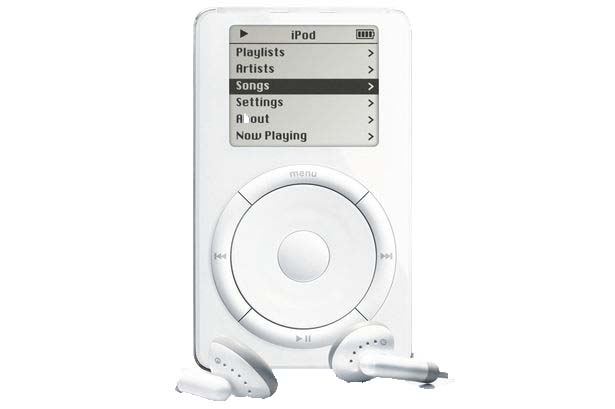 Upon its launch, Twitter was a benign forum where people mostly interacted pleasantly. These days, it’s a coliseum of rage and screaming and memes. Hey, that’s progress.

Steve Jobs’ promise to “reinvent the phone” bore fruit with the iPhone. 15 years later, the bones of his design is still seen in practically every smartphone on the market.

Once again, Steve Jobs rewrote the rulebook with a new device, apportioned somewhere between a laptop and a smartphone. With its multi-touch display, and abandonment of a traditional keyboard, the iPad was the stuff of the future.

With the advent of the streaming revolution, we needed a device that jettisoned the need for VGA or HDMI cables. Google provided that solution with the Chromecast. Cheap and easy to set up, it created a conduit to beam media from our devices to our TVs.

Despite the privacy concerns behind voice assistant technologies, the convenience of barking orders at Alexa – playing songs, communicating with friends, and getting recipes for beef tacos while driving the car - cannot be underestimated.

Airpods were not the first wireless headphones. However, their design, technology, and Bluetooth connections made them gold standard for wireless audio.

Alongside Sony and Microsoft, Nintendo is the third tier in the Big Three of videogames. PS5 and Xbox Series X are still heavy hitters, but the Switch – which could be played portably or connected to a television – was the most innovative console of the 2010s.

Read more in our new 45th anniversary issue, out now.