Netflix has released the first official trailer for Sebastián Lelio’s thrilling psychological Irish drama, THE WONDER, ahead of its Headline Gala premiere at London Film Festival.

Set in 1862, the film explores Irish life 13 years after the Great Famine.

An English Nightingale Nurse, Lib Wright (Florence Pugh), is called to the Irish Midlands by a devout community to conduct a 15-day examination over one of their own. 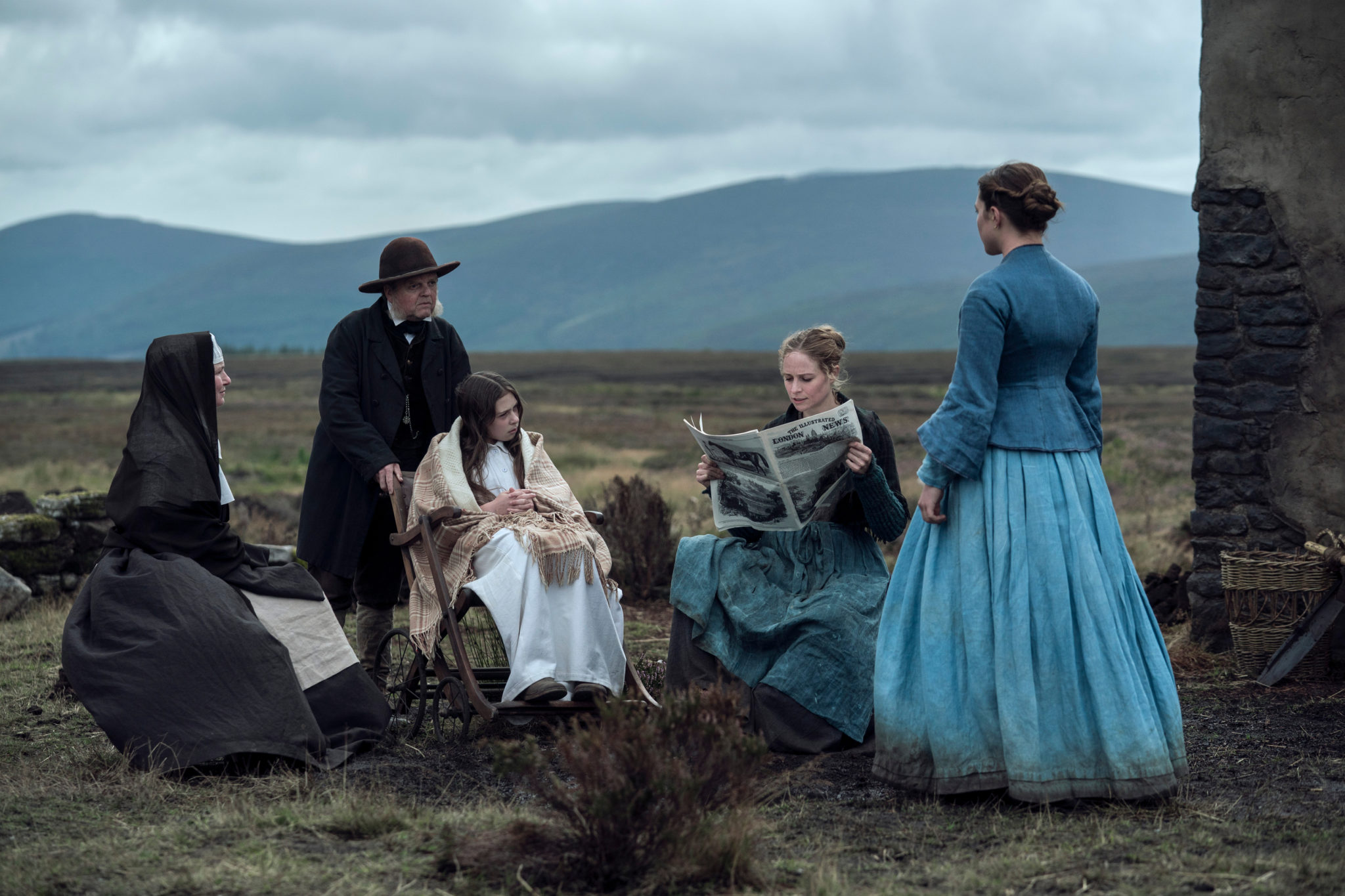 Anna O’Donnell (Kíla Lord Cassidy) is an 11-year-old girl who claims not to have eaten for four months, surviving miraculously on “manna from heaven."

As Anna's health rapidly deteriorates, Lib is determined to unearth the truth, challenging the faith of a community that would prefer to stay believing. 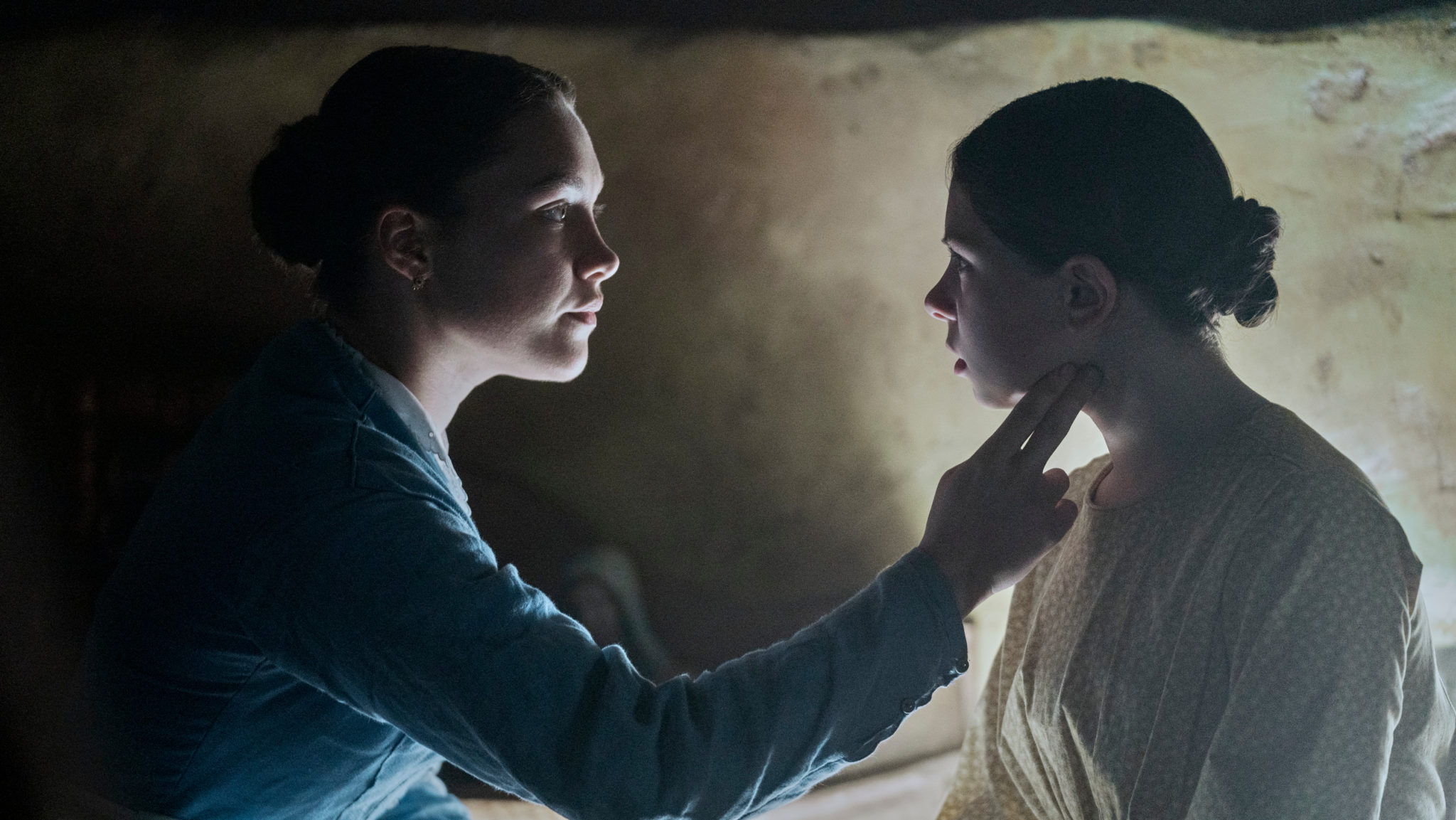 Filmed in Ireland, the screenplay is co-written by Lelio and Donoghue along with Alice Birch.