Archives of the legendary Irish actor, Richard Harris, have been donated by his family to University College Cork - which houses one of Ireland's leading film schools.

Harris' hometown, Limerick, will be the first to publicly display the exhibition at the famous Hunt Museum.

Spanning over 50 years of Harris’ life, these archives consist of an enormous collection of manuscripts, letters, photographs, literary works, artefacts and professional and personal documents belonging to the late actor.

The archive offers a unique, never-before-seen insight into one of Ireland’s most legendary actors. Harris starred in some of the most celebrated films of the last half century, and either won or was nominated for the most prestigious awards in film and theatre.

His archives include personal creative writing manuscripts written by the late actor, including poetry, publicity and location photos from his screen and stage performances including Camelot, The Field, Pirandello’s Henry IV and as Professor Albus Dumbledore in the first two Harry Potter films. 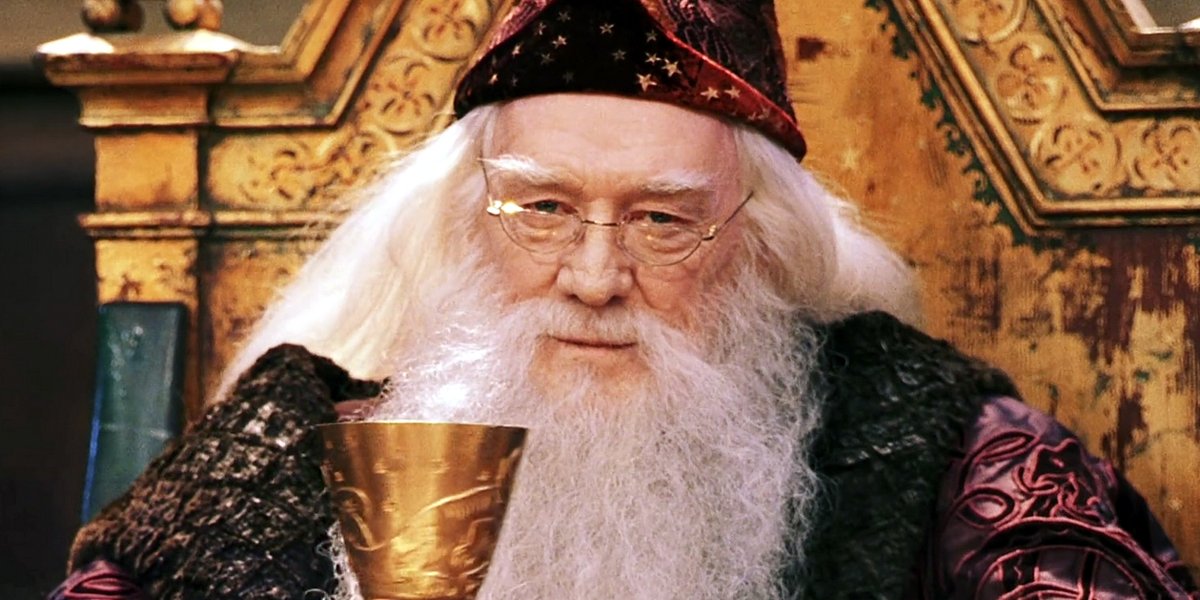 Richard Harris as Albus Dumbledore in the Harry Potter series.

In addition, private memos, items from film sets, Young Munster rugby plaques and pictures as well as letters and communications from family and friends, arts critics, and co-performers are included in these expansive archives.

The opening exhibition taking place at the Hunt Museum was requested by the Harris family, with the assistance of the late actor’s son, Jared. This impressive collection is said to be a legacy of the actor’s roots in Ireland and Munster.

Speaking about the archive, Jared said: "Our family is excited about bringing this collection to the public in Limerick and also basing it around the particular academic expertise of Dr Barry Monahan. Barry is a leading expert on our father’s career and University College Cork is home to a really exciting film school.

"We hope the public will enjoy the Limerick exhibition and students of film, music and theatre will find in the collection a fascinating trove of information." 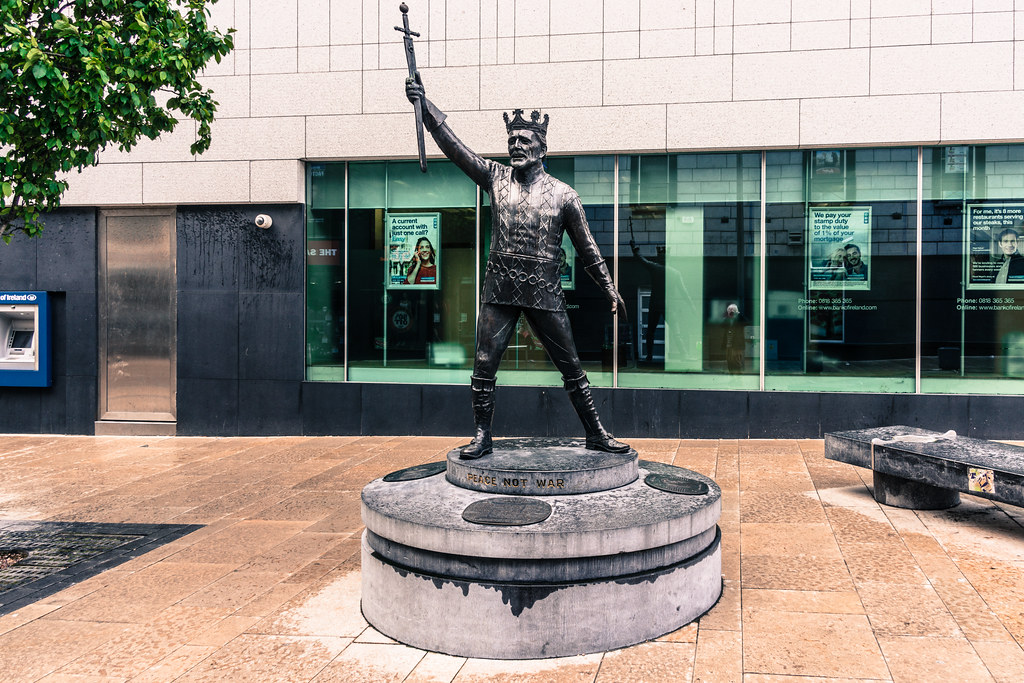 A statue showing Richard Harris as King Arthur in the late actor's hometown of Limerick.

The acquisition of these archives by University College Cork marks a new development in the progression of contemporary cultural collections at the university.

Head of Collections at UCC Library, Crónán Ó Doibhlin, spoke about the immense acquisition, saying: "The Richard Harris Archive will be of great benefit to the arts and culture industry to Richard Harris’s home province of Munster, where his legacy as a loved and internationally respected actor continues to be celebrated and cherished."

Details of University College Cork Library's Richard Harris Archive exhibition at the Hunt Museum, Limerick will be released at a later date along with information on how to view the collection.

The news comes just before the anniversary of 20 years since the actor's passing on October 25, 2002.