Tonight at 11:15 PM PT (7:15 AM in Ireland) the Stranger Things cast will celebrate the release of Volume II in a virtual event.

After the cliff-hanger of Season 4, Vol. 1, fans have been left waiting, with ever impossible fan theories, for the final episodes to drop. Can the crew save Nancy from Vecna? Is everything just an elaborate dream? Are they actually in the oft-referenced X-Men comic book?

While some of these questions might remain unanswered, fans can expect a wild viewing experience either way.

In honour of Vol. 2 dropping on Netflix in the next 24 hours, the cast and crew have organised the virtual event of the season. Netflix's Terri Schwartz will be leading a Q&A with Stranger Things stars such as David Harbour, Brett Gelman, Jamie Campbell Bower, and Joseph Quinn in the time leading up to the premiere.

Participants will be able to communicate via live chat and watch the cast's reactions to the final episodes. These episodes are going to be the longest ones yet at one hour and 25 minutes and two hours and twenty minutes respectively.

The show creators have confirmed that there will be a final season after this one wraps up. So far, no release date or additional information has been given.

In the meantime, we'll just have to savour these last two episodes together!

You can find additional information and instructions on how to join the live viewing on the Stranger Things Scener website. 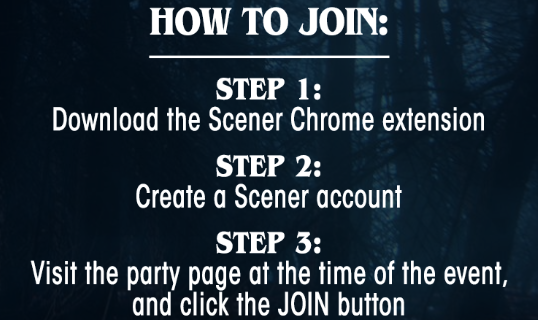