Smile writer-director Parker Finn: "I wanted to use a smile to represent true evil, and allow people to wear a smile as a mask"
Sosie Bacon stars in Paramount Pictures Presents in Association with Paramount Players A Temple Hill Production "SMILE."

What’s creepier than the smile of a killer – and what’s more terrifying than having no-one believe that you’re in danger?

These are the questions posed in Smile, the debut horror film from American writer-director Parker Finn. Finn spent his childhood making movies with this friends on a camcorder and watching films from every genre, but he had a particular love for films that managed to unnerve.

“I was reading Fangoria and really got interested in horror as a child,” he recalls. “I think at first, I was very afraid of it. But eventually that fear turned into an attraction. I was a video store kid who used to go around the backs of VHS boxes and spook myself with what I thought the movies might be about, until I actually got to see them – and then scared myself even more! It remains one of my favourite films to this day, but I saw The Shining when I was way too young.

“That really freaked me out, when Jack goes into Room 237 and finds the nasty woman in the bathtub. That was that was an incredibly frightening moment that burned itself in my brain.”

Finn started making shorts that harnessed feelings of unease to create folklore horror tales, of creatures that haunt isolated woods (The Hindbehind). He also made a short called Laura Hasn’t Slept, about a woman tormented by a recurring nightmare, who turns to her psychiatrist for help. It was well-received at festivals, winning a Special Jury Award at South x Southwest. 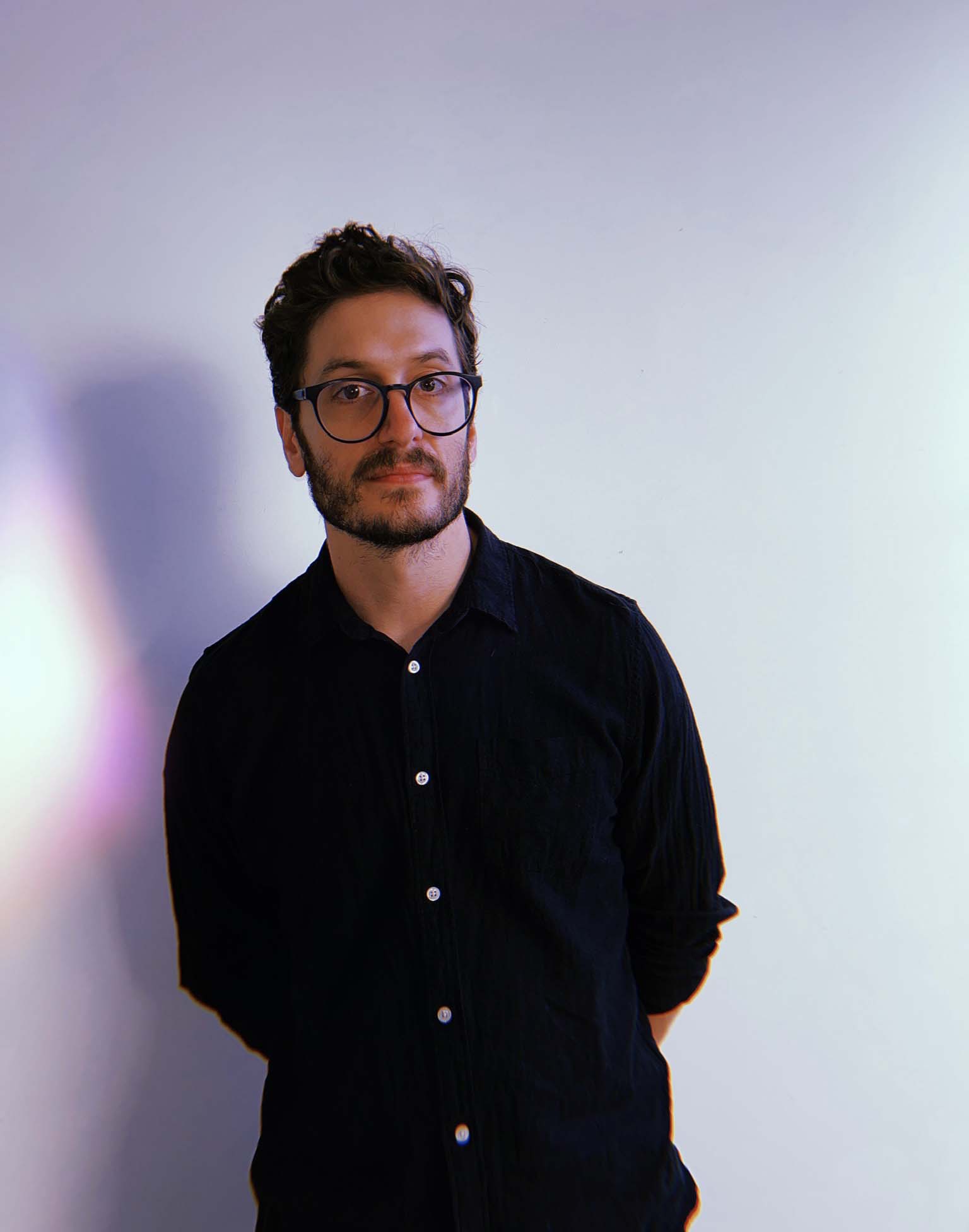 Word-of-mouth spread – and so did industry interest. Soon, Finn was asked to adapt his short into a feature, which is now his debut horror, Smile. Sosie Bacon – daughter of Kevin – plays Dr. Rose Cotter, a psychiatrist who witnesses a patient having a violent and fatal outburst, all while smiling manically. After witnessing this traumatising incident, Rose starts experiencing frightening occurrences that she can’t explain, all linked by people eerily smiling before hurting themselves or others. As an overwhelming terror begins taking over her life, Rose must confront her troubling past in order to survive and escape her horrifying new reality.

Of course, creepy smiles have long been haunting film audiences, from the Joker and the Riddler, to Pennywise’s painted grin, to famous images of Ted Bundy and Charles Manson smiling manically. The idea of a potential killer smiling sadistically has long tapped into our fear of psychopaths and the uncanny, which made Finn want to craft a film around the idea.

“Smiles are meant to be really warm gestures, of friendliness and kindness, and invitation,” he notes. “And it’s very primal to us as human beings – we learn to smile as babies before we even learn to speak. So I wanted to flip that on its head and use a smile to represent true evil, and allow people to wear a smile as a mask, as a promise of a threat.”

Smile hadn’t screened for critics before Hot Press interviewed Finn, and details about are being kept hushed so to maintain all the twists, shocks and frights for audiences. But the director is excited to see it finally hit cinema screens.

“I think this film is really going to surprise audiences, while also respecting their intelligence,” asserts Finn. “It’s deeply psychological, but it’s also intensely visceral and physical. It has frightening moments that I think are going to cause audiences to jump out of their seats! There’s a really disturbing sense of unease, which hopefully – if I’ve done my job right – will linger long after the credits roll.”

• Smile is in cinemas now.