The actress names her time on set with Ivan Reitman during the filming of the 2006 movie one of her "hardest film experiences."

American actress Anna Faris has made claims against the late director Ivan Reitman, saying he yelled at her and slapped her on the bottom while on the set of the 2006 film My Super Ex-Girlfriend.

The Scary Movie star revealed these allegations of bullying behaviour from the late director during the latest episode of her podcast, Unqualified, while speaking to her guest, Lena Dunham.

During the episode, Faris spoke about the incident, which happened early on in her career, saying: "One of my hardest film experiences was with Ivan Reitman.

"I mean, the idea of attempting to make a comedy under this, like, reign of terror. He was a yeller. He would bring down somebody every day, and my first day, it was me."

Faris played the part of Hannah Lewis in the romantic comedy, with other lead actors in the cast including Uma Thurman and Luke Wilson. The actress recalled how her first scene shot was a fight sequence with Uma Thurman, which they filmed in the winter in New York. Faris explained that when in hair and makeup ahead of the scene, the hair stylist had accidentally knocked a jar of wig glue over her and her character's expensive costume, which made her late to the set. 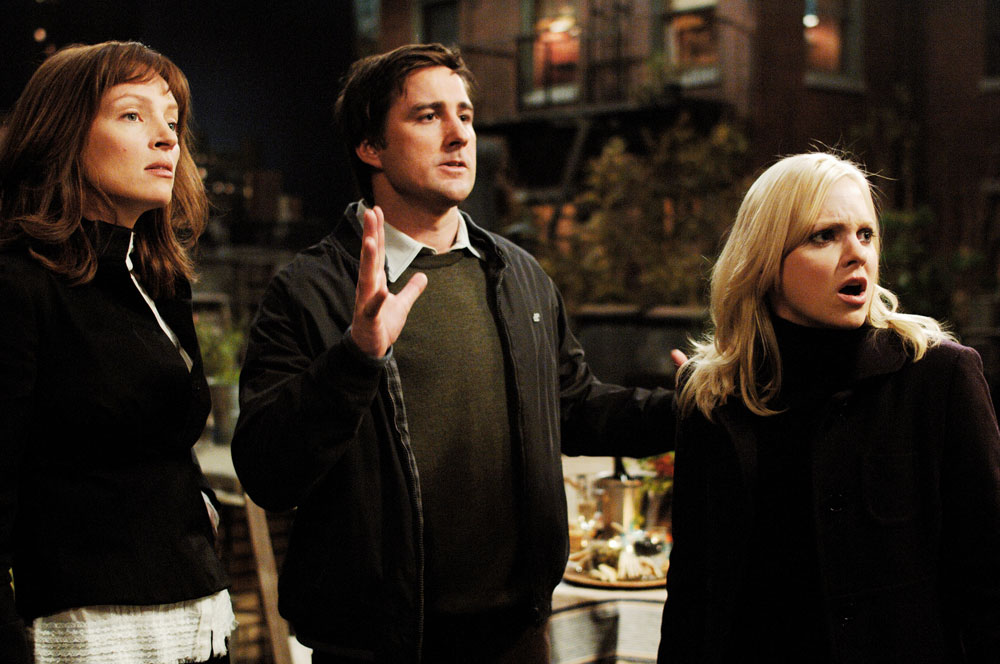 Faris, Wilson and Thurman in My Super Ex-Girlfriend.

"I was terrified truly that my first day Ivan thinks that I'm some kind of diva that's not coming out of my trailer," the actress said.

"I'm, like, in the middle of the street that's all lit, it's a night shoot and Ivan is just taking me down."

Faris confirmed that Reitman yelled at her and that he would say, "Annie, you can't play like that around here", at the time bringing the young actress almost to tears.

"I felt angry and hurt and humiliated and defensive. Eventually, I said, 'Did no one tell you what happened?'" Faris added.

"At that point he kind of just shut up and went behind the camera, but then later, he slapped my ass too. That was a weird moment."

Dunham asked the actress if anyone had stepped in or reacted at the time, to which Faris responded: "No, it was, like, 2006." 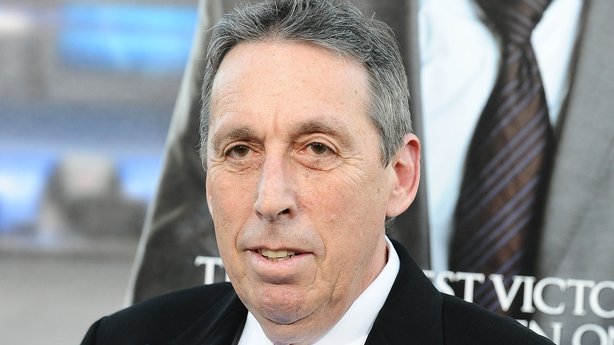 Also known as the director of 1984's Ghostbusters and 1988's Twins, Reitman passed away earlier this year, at the age of 75.

Previously, Faris had shared on her podcast that she was made to feel "small" when a film director allegedly slapped her bottomm while on set, but at the time she didn't provide a name.

In the 2017 clip, the actress alleged: "I had a director... I was on a ladder where I had this scene and I was supposed to be taking books off a shelf, and he slapped my ass, in front of the crew, so hard, and all I could do was giggle.

"I remember looking around and I remember seeing other crew members being, like, 'What are you going to do about that? That seemed weird'.

"That's how I dismissed it. Like it wasn't a big deal. But it made me feel small. He wouldn't have done that to the lead male."

The actress shared her story without naming the director, following the claims of sexual harassment that emerged against movie mogul Harvey Weinstein.

Check out the podcast below.