Welsh-born musician Judith Owen is set to unveil her 13th album, Come On & Get It, on September 16.

The singer's new project encapsulates her childhood fascination with the jazz music of some of the "ballsiest women of the Jazz and Blues world." This album will include unsung trailblazers like Nellie Lutcher and Julia Lee, who Owen discovered on the shelves of her father's record collection alongside the likes of Oscar Peterson and Jelly Roll Morton.

Captivated by these unapologetic songstresses of the '40s/'50s (Pearl Bailey, Dinah Washington, Blossom Dearie, Peggy Lee, Julie London) who were singing about sex at a time where it was considered unladylike for a woman to do so, Judith dug deep and discovered more from a musical and historical perspective – resulting in Come On & Get It. This album is a throw-back, while also bringing a fresh feel to Judith's style – as she celebrates those women who broke the glass ceiling while wearing heels.

The first single from the album, 'Blossom's Blues', was met with great success, having already garnered over 180,000 views on YouTube, and over 100,000 Spotify streams. The latest taste of the forthcoming album, 'Fine Brown Frame', has been met with similar excitement, receiving radio plays on Jazz FM, RTÉ Radio 1, Jazz Ireland, and Dublin City FM.

Come On & Get It is out September 16 on Twanky Records, and can be pre-saved/pre-ordered here.

Tracklisting for Come On & Get It: 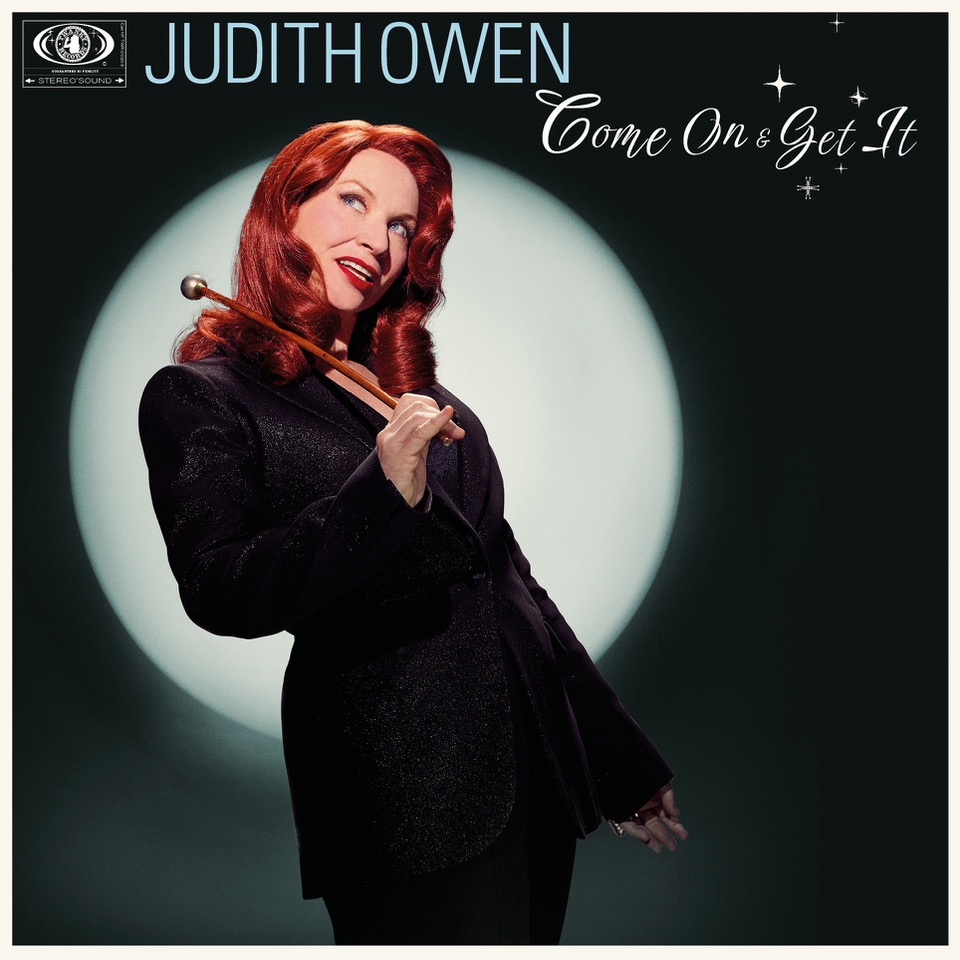