The official trailer and artwork has been revealed for Netflix's upcoming romantic comedy, Isn't it Romantic.

Netflix's latest romantic comedy Isn't it Romantic starring Rebel Wilson is due to launch on the 28th of February in the UK and Ireland, with the official trailer and poster released today.

The film follows New York City architect Natalie (Wilson) who is more likely to be asked to deliver coffee than to design the city's next skyscraper. With a cynical attitude to love and a disdain for rom-coms, her life is turned upside down when she is mugged and rendered unconscious. She wakes to discover the nightmare has only just begun - and she is the leading lady in a glossy, romantic comedy, with a love interest in the form of Liam Hemsworth. The horror. 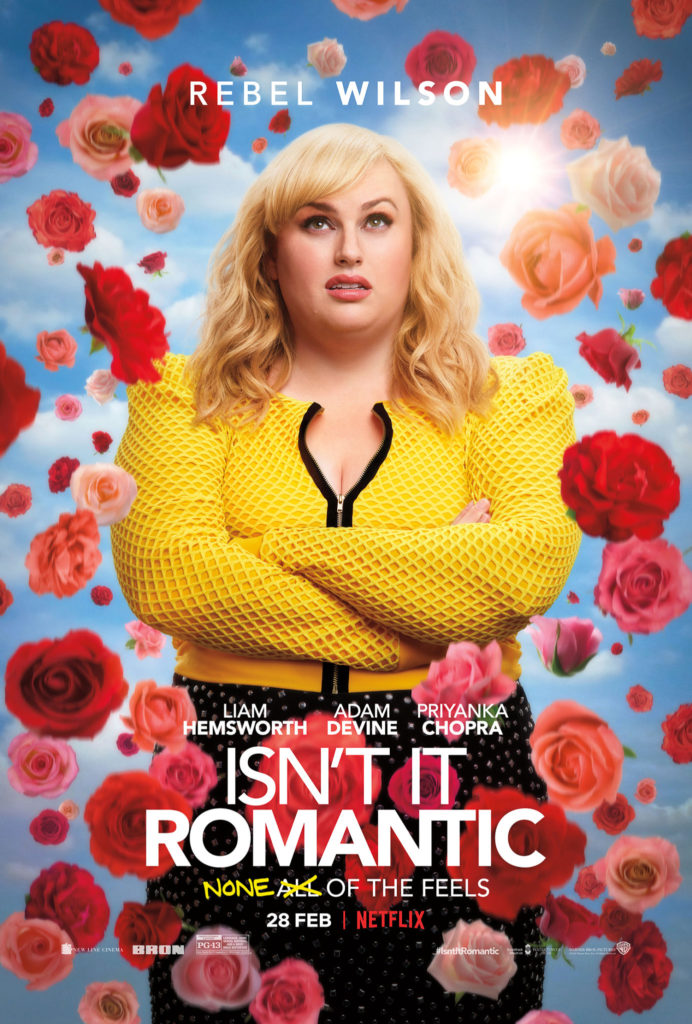 Check out the trailer here:

Focus Ireland issue statement on record-breaking figures: "It is crucial to remind ourselves that homelessness is solvable"
Live Review: Des Bishop brings laughter and tears to the 3Olympia Theatre
MASI criticises government for treatment of asylum seekers: "Ireland must uphold the law"