The announcement coincides with the U2 star's birthday.

SURRENDER: 40 Songs, One Story – an upcoming memoir by Bono – is set to be released on November 1. He's announced details of the book today to coincide with his birthday, and has shared an animated video of an extract from SURRENDER.

The extract is from the chapter titled ‘Out of Control’, in which "he tells the story of starting to write U2’s first single on 10th May 1978 – his 18th birthday, exactly 44 years ago today."

According to the video's description, in SURRENDER, "Bono writes about his remarkable life and those he has shared it with—from his early days growing up in Dublin, including the sudden loss of his mother when he was 14, to U2’s unlikely journey to become one of the world’s most influential rock bands, to his 20 years of activism dedicated to the fight against AIDS and extreme poverty."

SURRENDER will be published in hardcover, ebook and audio, with the audiobook narrated by Bono. The book will be released simultaneously around the world and will be published in 15 territories, including Penguin Random House imprints Hutchinson Heinemann in Ireland and the UK and Knopf in the US.

“When I started to write this book I was hoping to draw in detail what I'd previously only sketched in songs," Bono comments. "The people, places, and possibilities in my life. Surrender is a word freighted with meaning for me. Growing up in Ireland in the seventies with my fists up (musically speaking), it was not a natural concept. A word I only circled until I gathered my thoughts for the book. I am still grappling with this most humbling of commands. In the band, in my marriage, in my faith, in my life as an activist. Surrender is the story of one pilgrim’s lack of progress … With a fair amount of fun along the way.” 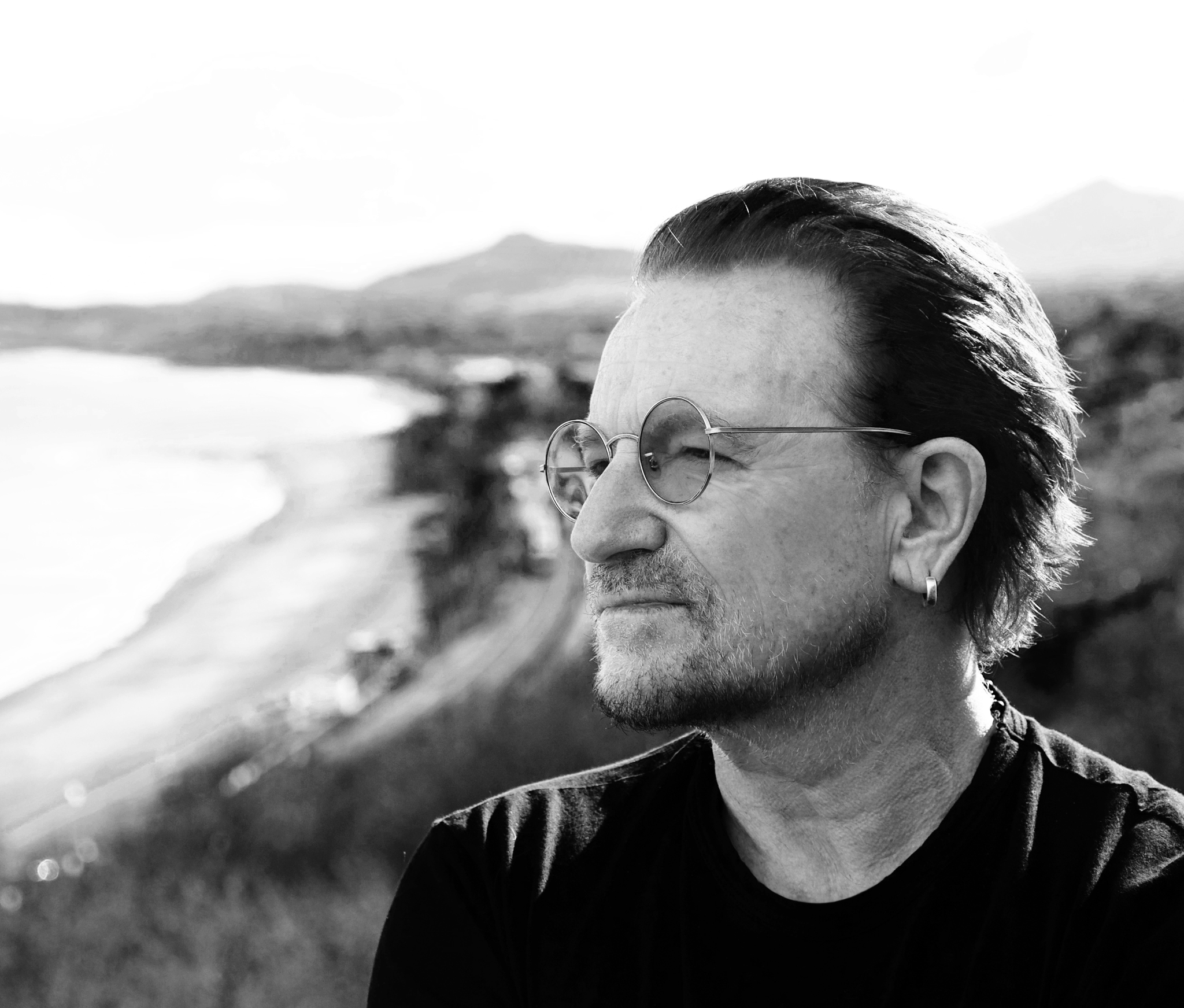 “SURRENDER is an extraordinary book by an extraordinary man about an extraordinary life," adds Venetia Butterfield, the Managing Director of the Penguin Random House UK. "Brilliantly written – warm, wise, funny, self-deprecating, utterly engaging, brave and fearless, Bono reveals himself as a natural storyteller and a powerful and gifted writer. I know this book will delight readers around the world and has all the hallmarks of a future classic.”

The title – SURRENDER: 40 Songs, One Story – refers to the book’s 40 chapters, each of which are named after a U2 song. Bono has also created 40 original drawings for the project, which appear throughout the book.

Watch the video for the first extract from the book below:

Dermot Kennedy: "I know who I am, and who I want to be... I felt less pressure, as a person, for this one"
Glen Hansard and Rónán Ó Snodaigh on The Busk: "We’re a tiny island with about five million people. We should really look after each other a bit better"
In the new issue: Dermot Kennedy stars on the cover of our special festive edition
Shane MacGowan launches new book The Eternal Buzz & The Crock of Gold
In the new issue: Bono graces the cover in a classic shot from the Hot Press archives
The Coronas' Danny O'Reilly: "I'm proud of our longevity and the fact that we still love it... We're blessed"