Offaly's Love the People festival is returning later this month with a stellar line-up of Irish talent.

Neo-jazz hip hop artist Nealo celebrated the one-year anniversary of his critically acclaimed record All The Leaves Are Falling at the end of last year, taking to the Button Factory stage recently with support from shiv and Wallfella. The album delved into stigmatised topics with ease.

In an interview with Hot Press last year he spoke about the need for men to speak about difficult emotions such as grief and loss. "As Irish people, we tend not to really discuss those things as much. That’s why I think we have such a high suicide rate here, and such a high level of emigration. We tend to shy away from speaking about the things that are inevitable in life – like death," he said. 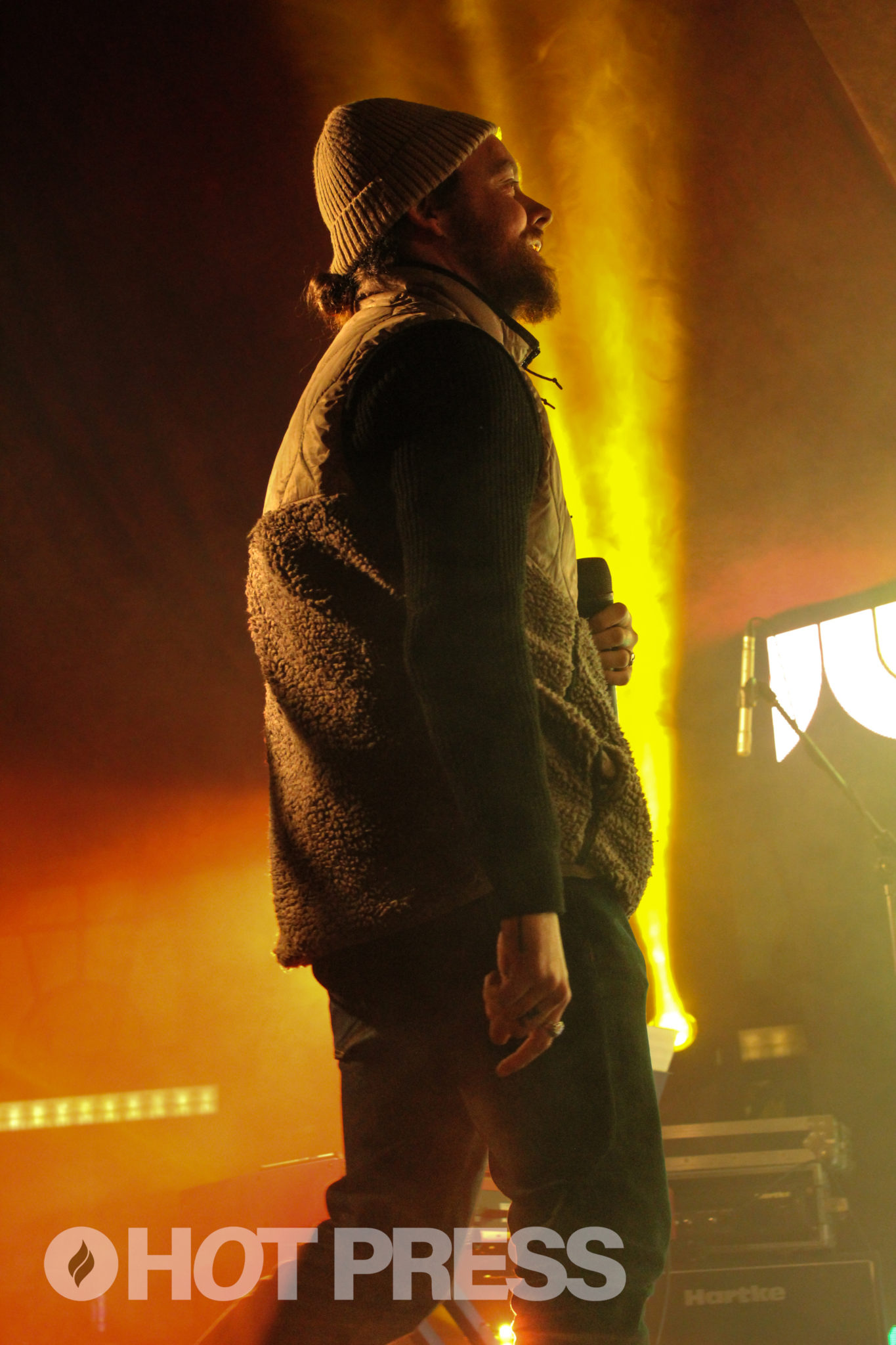 Mik Pyro was a member of Republic of Loose who have had three top ten albums in Ireland. Second album Aaagh! reached number 2 on the Irish charts and earned a Choice Music Prize nomination. Mik has a has several big hits on Irish radio, including 'Comeback Girl', 'The Steady Song' and 'I Like Music'. Pyro has shared stages with U2, The Roots, Ian Brown, The Neville Brothers, Guns 'n Roses, Snow Patrol and the New York Dolls.

Since 2011, the musician has emerged as a blues artist and has established a legendary residency in Whelan’s. In 2017, he debuted his new single ‘Very Strange’ on The Tommy Tiernan Show. He is currently finishing his first solo album entitled Exit Pyro.

BIMM Dublin graduate Farah Elle is masterfully encompassing her artistry, documenting her incredible North African ancestral history on FATIMA, her long-awaited debut record. The LP is due in autumn 2022. ‘Silk’, the album’s opening track, was written when Farah was only 19 years-old; two years after the Libyan Revolution. 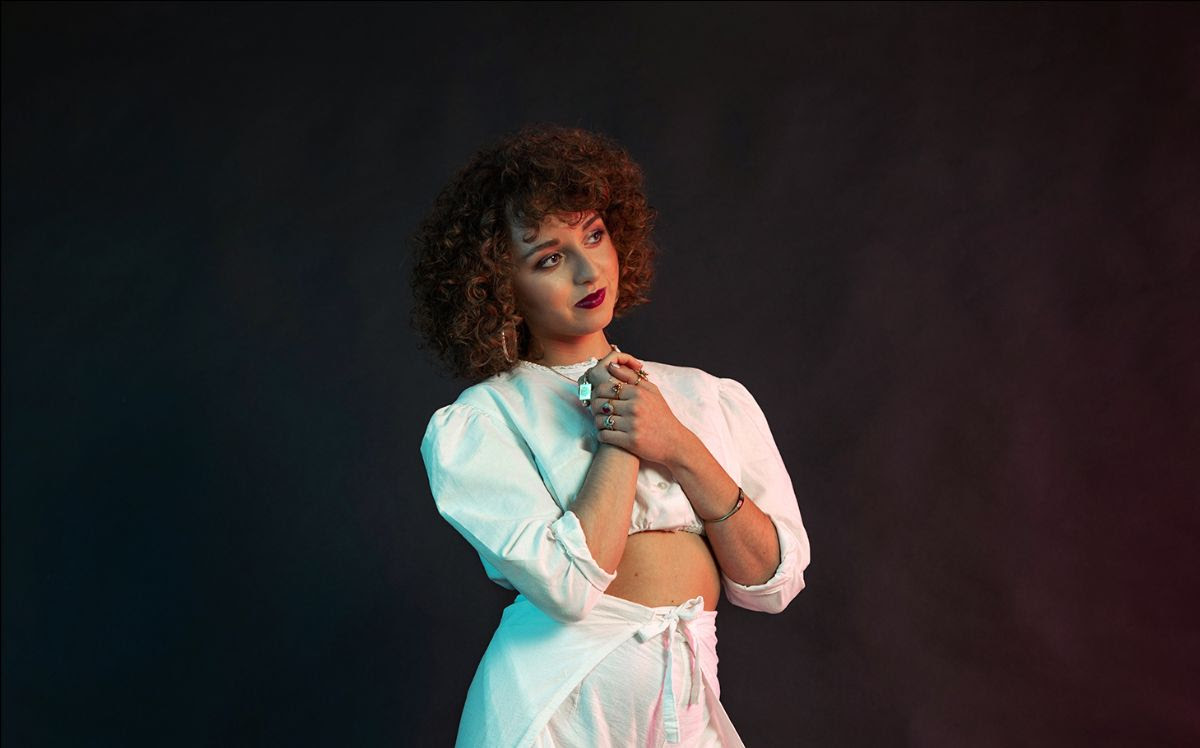 Singer-songwriter Dave Peyton was raised in the small midlands town of Daingean after he and his family moved from Dublin in the early ‘80s. Peyton became a household name when his band, Dave’s Radio, made it to the finals of RTE’s You’re a Star in 2005, performing original song '100 Ways'.

Soon after, the band demoed new material with producer Gareth Mannix at Kila Studios in Celbridge, Co. Kildare, leading to a one album deal with Polydor Records UK. The band achieved three Top 20 singles in the Irish Charts after working with legendary producer Steve Osborne, and shared the stage with The Frames, The Blizzards, Avril Lavigne, Editors, The Pogues, Sister Sledge, and many more.

Since calling Dave's Radio a day in 2008, he returns a decade (and two kids) later with new singles 'Baby Come On', 'Long Time Coming' and July 30th's forthcoming 'Isolation'.

DJ Steve Reddy will bring an eclectic mix of indie, house and disco to the Love The People party later in June, having performed at many festivals and events over the years.

Even more talented acts are expected to be announced, with tickets on sale now.