Syrian-Irish author Suad Aldarra: "Because of the negativity, I had to disconnect myself from my history and my hometown”
Suad Aldarra. Copyright Miguel Ruiz.

Suad Aldarra discusses her memoir, I Don’t Want To Talk About Home, a searingly honest account of her journey from war-torn Syria to safety – and eventual citizenship – in Ireland. Photography by Miguel Ruiz.

Born in Riyadh, Saudi Arabia to Syrian parents, Suad Aldarra has lived more than one life. In her early adulthood, she fled from war, married against her father’s wishes, escaped to Egypt as a refugee, and fought for a place to call home. But she doesn’t want to talk about it.

Instead, she wrote it all down. Now a data scientist living in Dublin, Aldarra has compiled the archives of her past into her aptly titled memoir, I Don’t Want to Talk About Home – and it’s a strikingly immediate, very human debut.

“This book was a way for me to process everything I couldn’t process before,” she says. “To have that closure with my father, or with war, or with the unfairness of everything that has no reason. Because some things just happen and there is no reason.”

There’s a degree of familiarity in how Aldarra communicates the weight of her past. She recalls growing up in a conservative place and feeling ashamed of her gender, describing her existence as a crime in which she was unwillingly complicit. 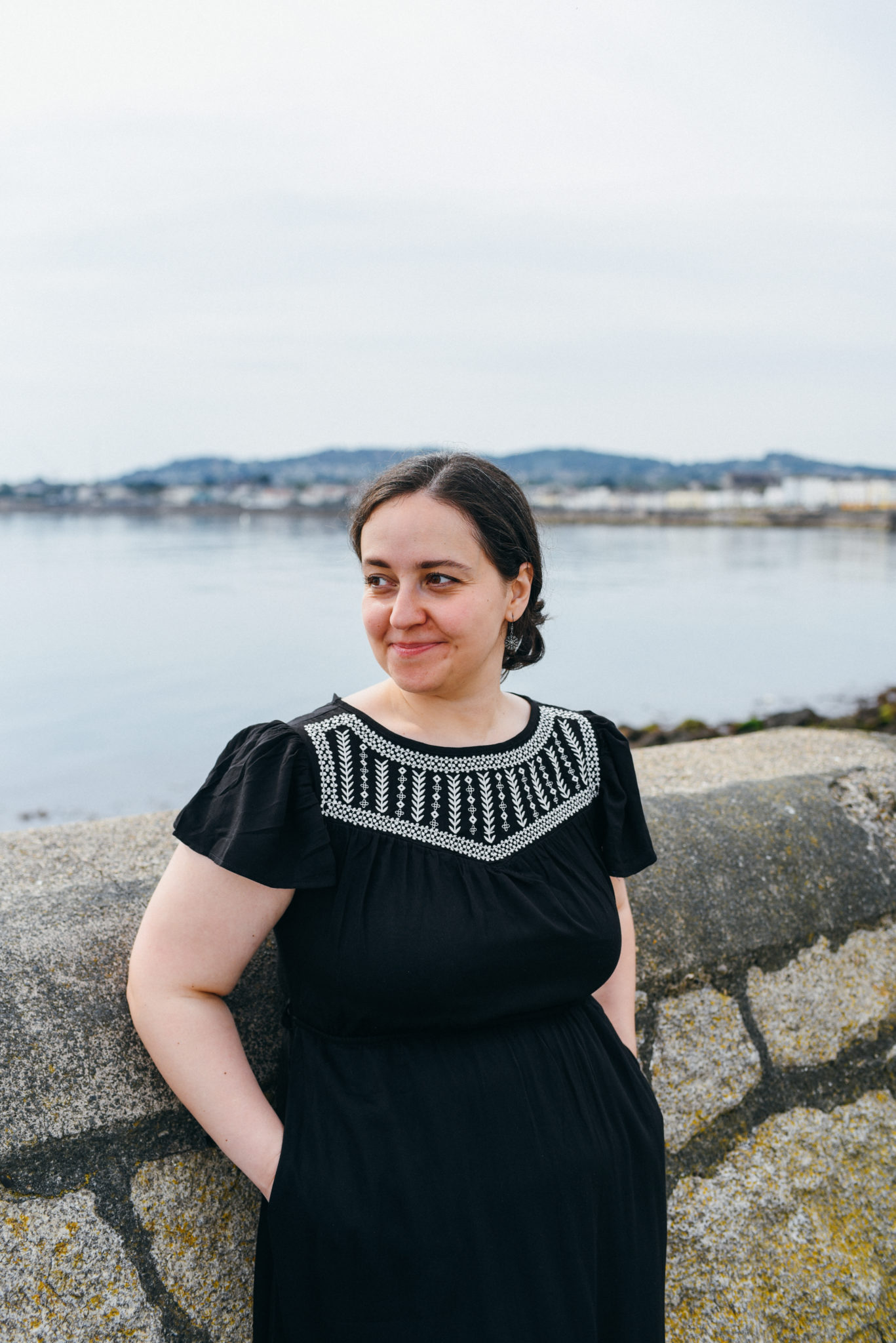 “Womanhood was something to hide,” recalls the author.

She tasted her first slice of freedom at 17, when she went away to study software engineering at Damascus University. It was at college she met her husband, Housam, whose Palestinian-Syrian nationality triggered Aldarra’s father’s extreme disapproval.

“It was his choice to not accept us when he was fully himself,” she reflects, “but I did not have to live with it.”

Her father’s rejection of her marriage looms large over the story. When love is refused, that’s a heavy burden to carry.

As Aldarra was marrying her husband, missiles were being fired in Damascus. The newly-weds were ejected from their homeland and forced to leave family behind.

“Because of the negativity,” she says, “I had to disconnect myself from my history and my hometown.” 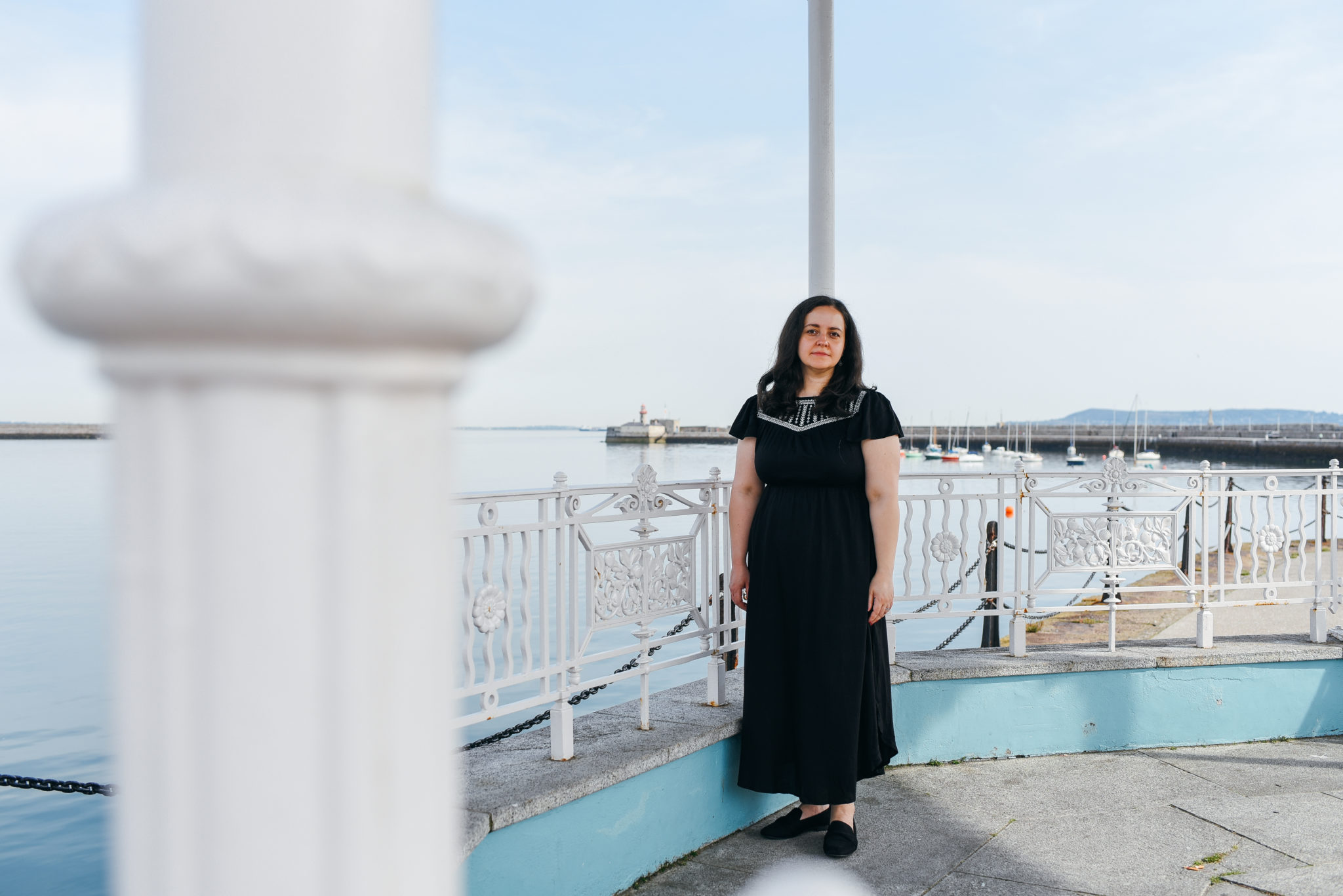 The couple escaped to Egypt, before visa barriers led Aldarra to take on a job in Galway. Working as a humanitarian data scientist between New York and Ireland, she grew accustomed to hiding the parts of her identity which weren’t universally accepted.

“When I had to hide my identity or nationality, it wasn’t because of shame, but rather due to the negative stereotypes surrounding Syrian nationality,” explains Aldarra. “I eventually realised I needed to find a balance between the two. I couldn’t just ignore how I come from a war-torn country, or that Syrians are the biggest population of refugees worldwide.”

Surrounded by a different level of freedom, Aldarra began to question her “cultural habits” – identifying the parts of her Syrian identity she might lose or keep.

“I don’t see it as a loss anymore,” she cuts in to clarify. “I look at it as growing up and developing a new personality, made up of both my old and new identity. I never let go of that part of me, but I grew up. As far as cultural habits, I still cook. But other things have changed. I used to love the rain in Syria, but now I love the sun in Ireland.”

In the book, Aldarra doesn’t shy away from the sticky truth of unresolved pain. She depicts trauma in all its gruesome reality – a living force which refused to die, seeping into the hidden layers of her evolving existence until she was forced to tackle it head-on.

Such a reckoning, she recalls in writing, arrived during a concert she attended by the Syrian musician Kinan Azmeh. It was the music that forced Aldarra and Housam to catch a breath for the first time in the five years since leaving her home.

“It hits you so suddenly,” she recalls. “I didn’t realise I was so hurt until I’m sitting there listening to the music, feeling, ‘I’m not okay, I need this music, there’s something wrong here’.”

In one sequence, Aldarra narrates the process of confronting pain, allowing it to pass, and beginning to heal.
“When I was writing the book, I had soundtracks for each section,” she shares. “The parts about Syria were the hardest to write, but once I listened to music from home that I used to listen to there, it was amazing how words started to flow and how music tapped into my memory.” 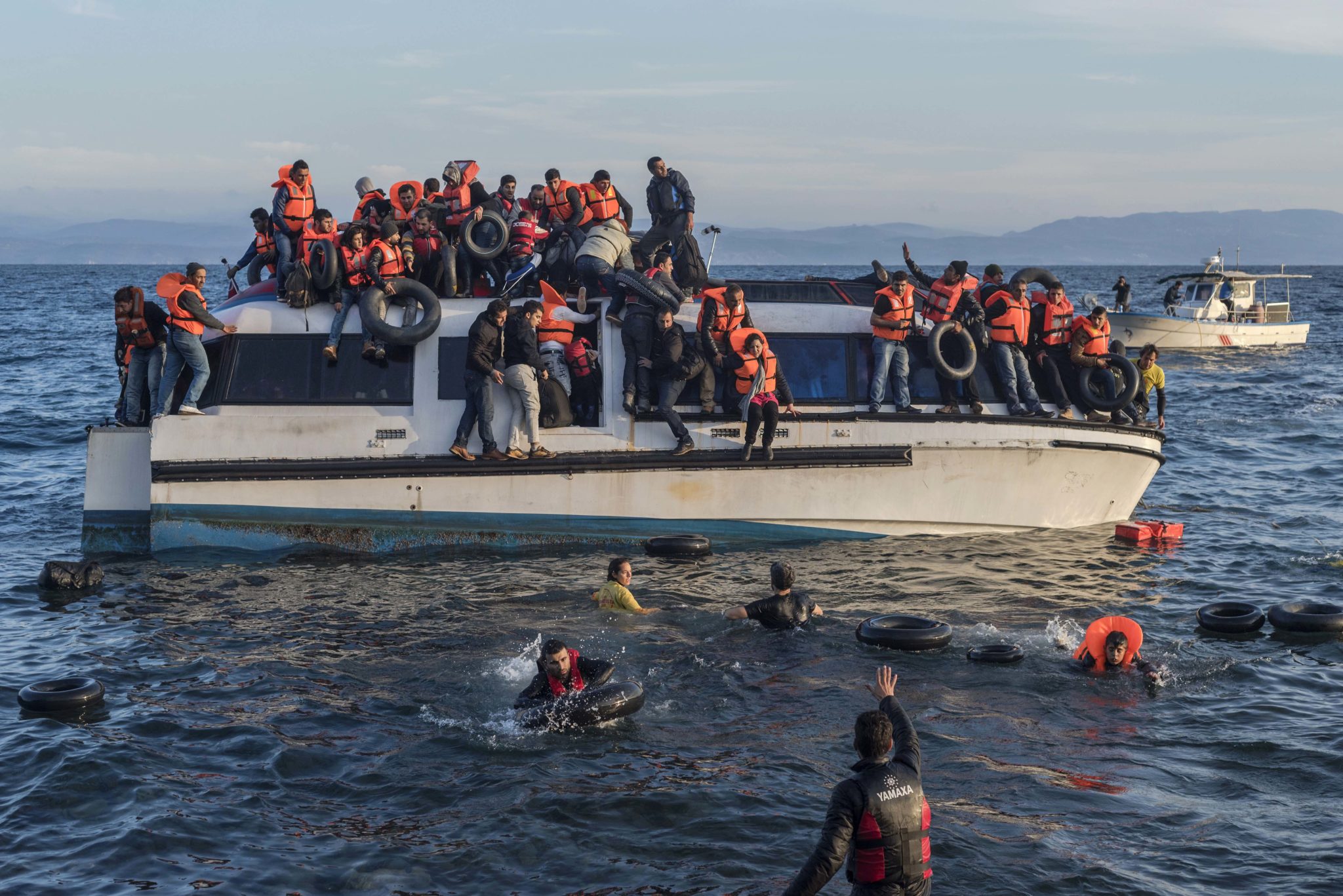 Suad also recounts the moment she discovered she was pregnant with her son. She narrates with rueful honesty the fear she felt over losing her job, not being able to travel, and the overall threat that being a mother posed toward the freedoms she had worked for.

“The tech world is very harsh and demanding on mothers,” she adds, reflecting on her mindset pre-parenthood. “Secondly, being from Syria, I thought that Syrians shouldn’t procreate anymore. I was always surrounded by refugees in camps and I carried those images of the kids. I thought, why are they having more kids?

“But when I had Keenan, it was just life-changing,” she beams. “He was the missing puzzle piece in our life and I didn’t realise how much I needed to be a mom. That was the thing I had to do in order to heal.”

Still working as a full-time data scientist in Ireland, Aldarra’s life since receiving her Irish citizenship has been great.

“There’s so many stories which happened following my citizenship that are uplifting and that I want to write,” she says, hinting at future literary ventures. “It just shows how big of an impact that piece of paper had on my life. How paper borders limited my freedom.”

Of course, the end of her memoir is not the end. In many ways, it only marks the beginning for Suad Aldarra and her family. 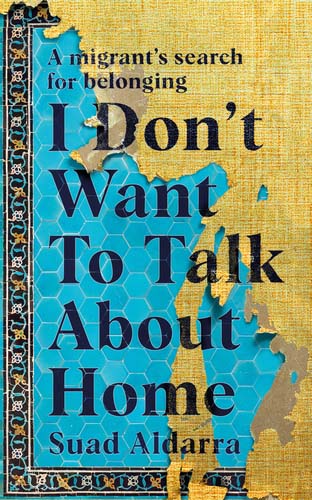 “I wanted things to end with some hope. When I wrote the book, I hadn’t yet received my citizenship, so I was really in a dark place waiting for that letter. On good days, as long as my husband, my son and I are together, the three of us are home.

“On bad days, I miss home and feel there is part of me living this parallel life, that there is a version of myself who never left Syria. It’s a mix of both, I think. I hope I get to write a happy sequel to the book about how life has changed after that citizenship. That magical piece of paper.”

• I Don’t Want To Talk About Home is published by Doubleday Ireland.