'Birdcall' is the first single from the Swedish-based musician's debut album I Was Afraid You Wouldn't Come Back.

Emerging indie folk artist Geoffrey Harold has shared his first single 'Birdcall' from his upcoming debut album I Was Afraid You Wouldn't Come Back, premiered below by Hot Press.

The track is a soft, dreamily peppy melody - the type of song you'd want to hear first thing in the morning. Harold uses a clever blend of layered harmonies and carefully placed auto-tune effects to bring the single into the indie-folk genre.

According to a press release, the song is about "a couple's realisation that things are coming to an end and some things need to change to get back to the real world." 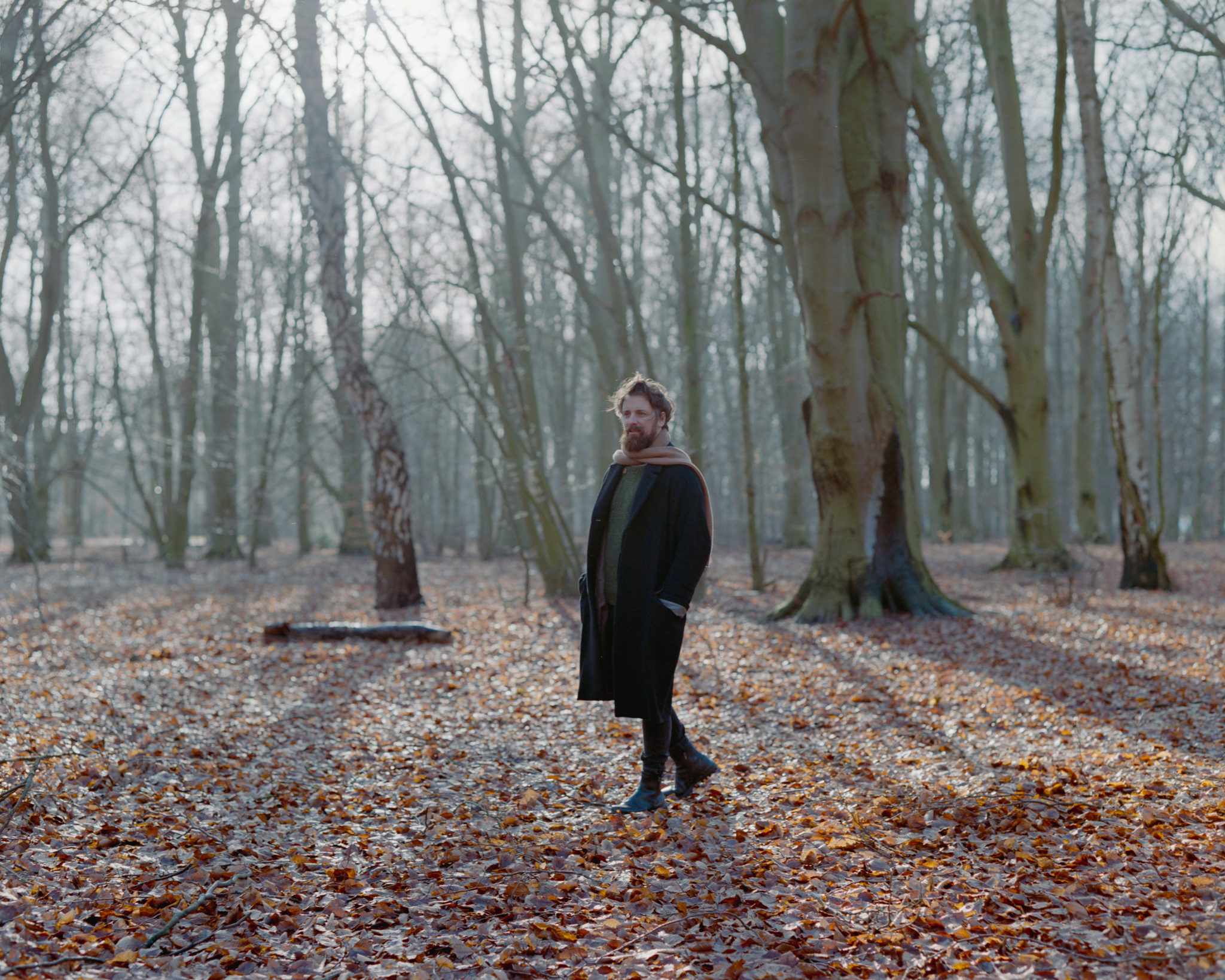 Speaking about writing 'Birdcall', Harold explained: "I remember as a youth saying why the hell are all the songs on charts about love... bla bla bla and thought I’m never going to do that.

"This song was written in the aftermath of a breakup while experiencing those peak chest tightening withdrawal symptoms from someone you are close to. It’s a document of that heartbreak and period of devastation."

I Was Afraid You Wouldn't Come Back, the debut album by the Malmö-based musician, is an album about identity and belonging, solitude, love, change, getting lost, and finding your way back. The songs are informed by encounters with fear: of losing sanity, friends, family, yourself.

Harold cut his teeth as part of the Dublin band, The Gorgeous Colours, who were widely acclaimed as having "damn near perfected the art of making radio-friendly pop and without having to coat their tunes with super-slick production or try-too-hard hooks."

'Birdcall' is the second release for Harold, following on from 'Just In Case', released earlier this year.

Check out 'Birdcall' below.

James Vincent McMorrow shares life-affirming single 'Hurricane'
Official Irish Charts: Cian Ducrot hangs onto top 10 spot with single 'All For You', while Harry Styles overtakes Beyoncé for top album of the week
Rock for Culture Protest held in Dublin to "save Fibbers"