Paul Howard: Three Books to Read at College
By: The Hot Press Newsdesk

A selection of Ireland's finest authors give their top literary recommendations for students.

Sir Harry Flashman V.C., decorated hero of countless battles in faraway colonial lands during the reign of Victoria, sits down in his dotage to write his memoirs and makes a stunning admission – he is a coward, a fraud and a cad. Historically accurate, and gloriously, politically incorrect, the author’s great achievement is to make you cheer on the antihero while howling with laughter at his antics. I’ve read the entire 12-book series three times. If I’d discovered Flashman in my teens, it would be at least twice that number. 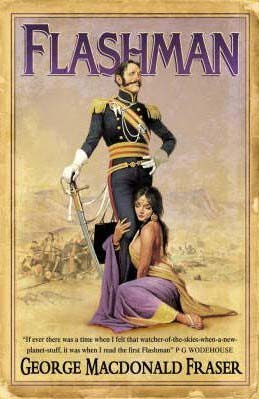 The Gingerman by JP Donleavy

Set in post-Emergency Ireland, Donleavy’s hilarious, picaresque novel has at its centre the most likable rogue in Irish literature – Sebastian Dangerfield. A young, American dilettante dossing his way through Trinity College, he spends his days avoiding lectures and dodging bill collectors while drinking, fornicating and – in one eye-wateringly funny set-piece – taking his mickey out on the train to Glenageary. Like most books from the period that are worth reading, it was banned in Ireland upon publication. 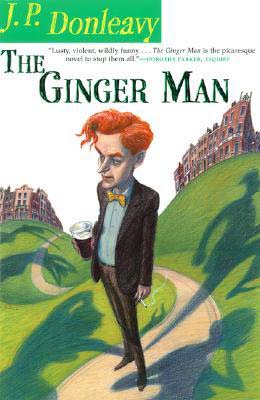 I’m not sure if this book has achieved the status of cult classic just yet, but that is where it belongs. The former professional wrestler’s fictional debut tells the strange but hilarious story of Antietam ‘Andy’ Brown, a teenage boy with a missing ear and a busted hand, who has spent most of his life in foster care and reform schools. In the middle of his troubled adolescence, he reconnects with his hilariously macho father, who proceeds to dish out dubious-sounding life lessons to his son while sleeping with the mothers of his classmates. Their brilliantly dysfunctional relationship creates moments of pure comedy gold and moments of pathos that creep up on you and grab you in a half-nelson.

• Schmidt Happens by Ross O’Carroll-Kelly (AKA Paul Howard) is published on August 29. 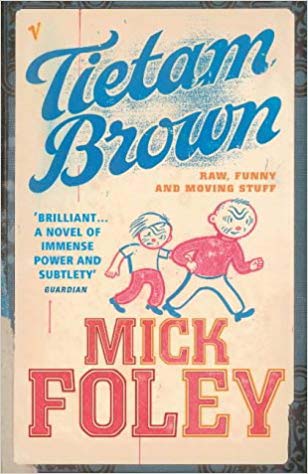 Book Review: Sympathy For The Drummer: Why Charlie Watts Matters, Mike Edison
Hot for 2020 Film & TV: Sarah Davis Goff
Jeanine Cummins on American Dirt: “I had, and still have, a lot of fear about being the person to tell this story”
Costa prize winners announced, Jack Fairweather wins book of the year
Andrea Corr: On sexism, religion, Billie Eilish, The Corrs and her acclaimed memoir Barefoot Pilgrimage
Interview: Paul Charles talks top tips for crime writers
We use cookies to ensure you get the best experience on our web site - by using this web site you consent to our use of cookies. Read more »